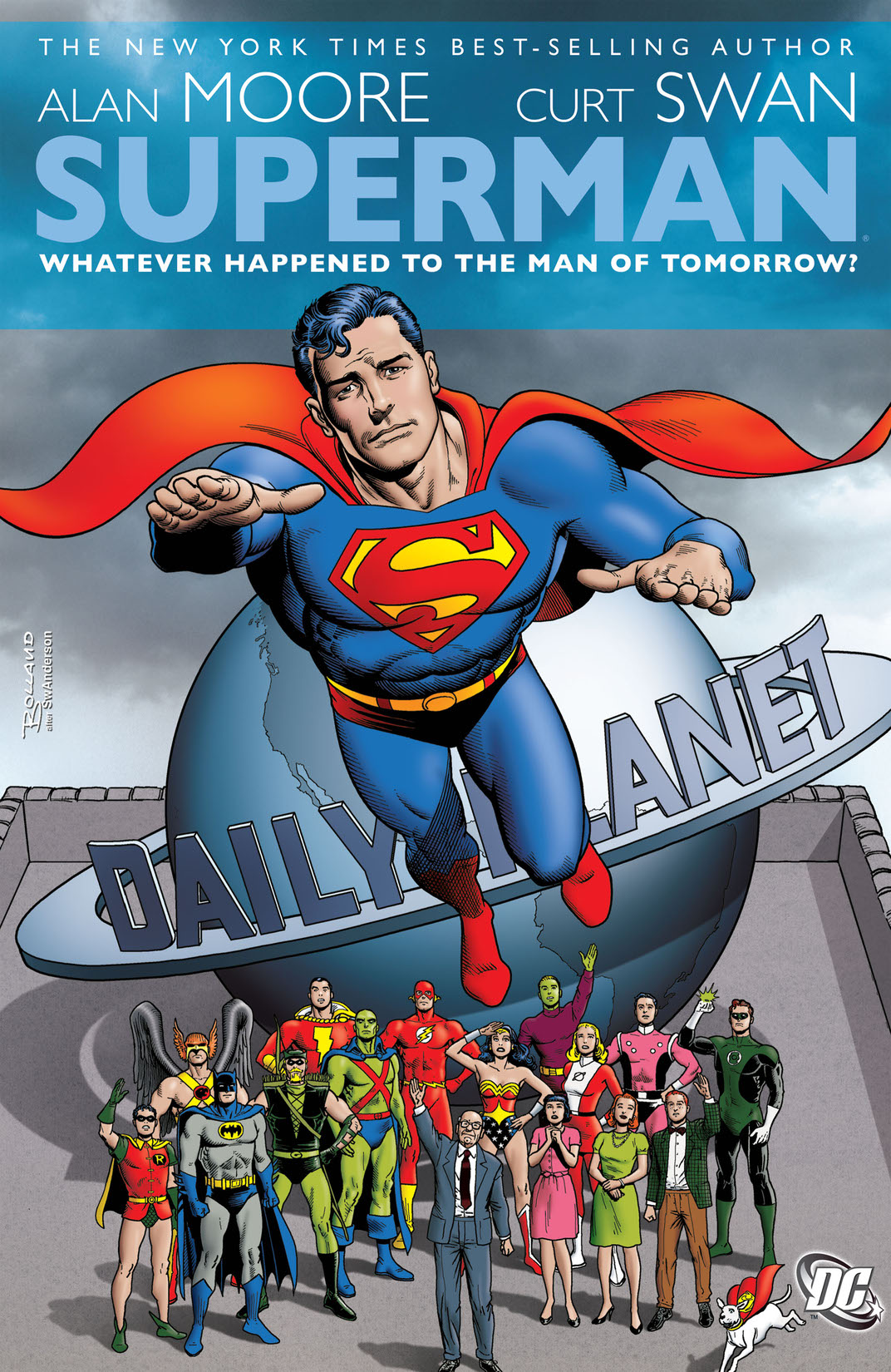 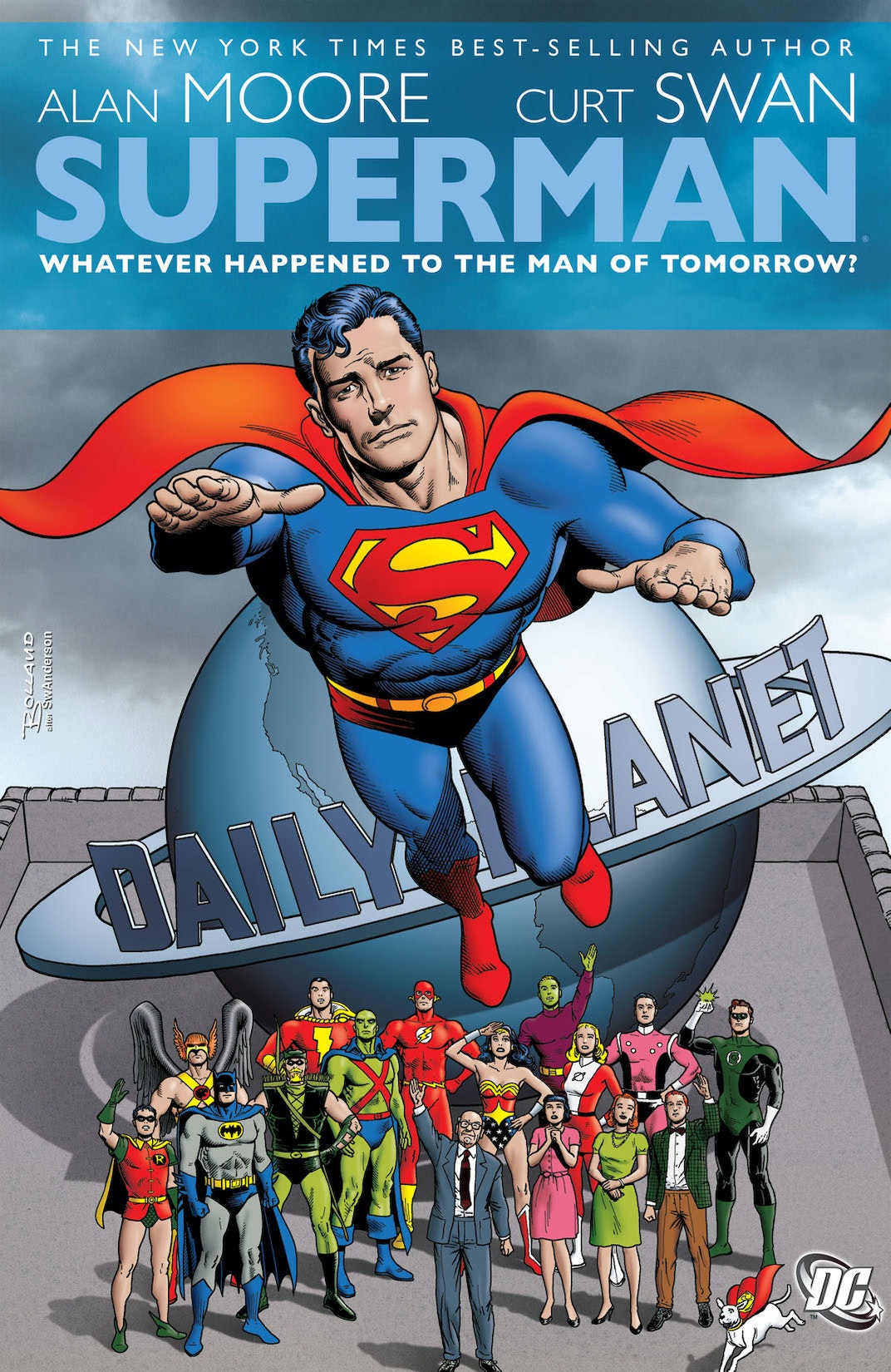 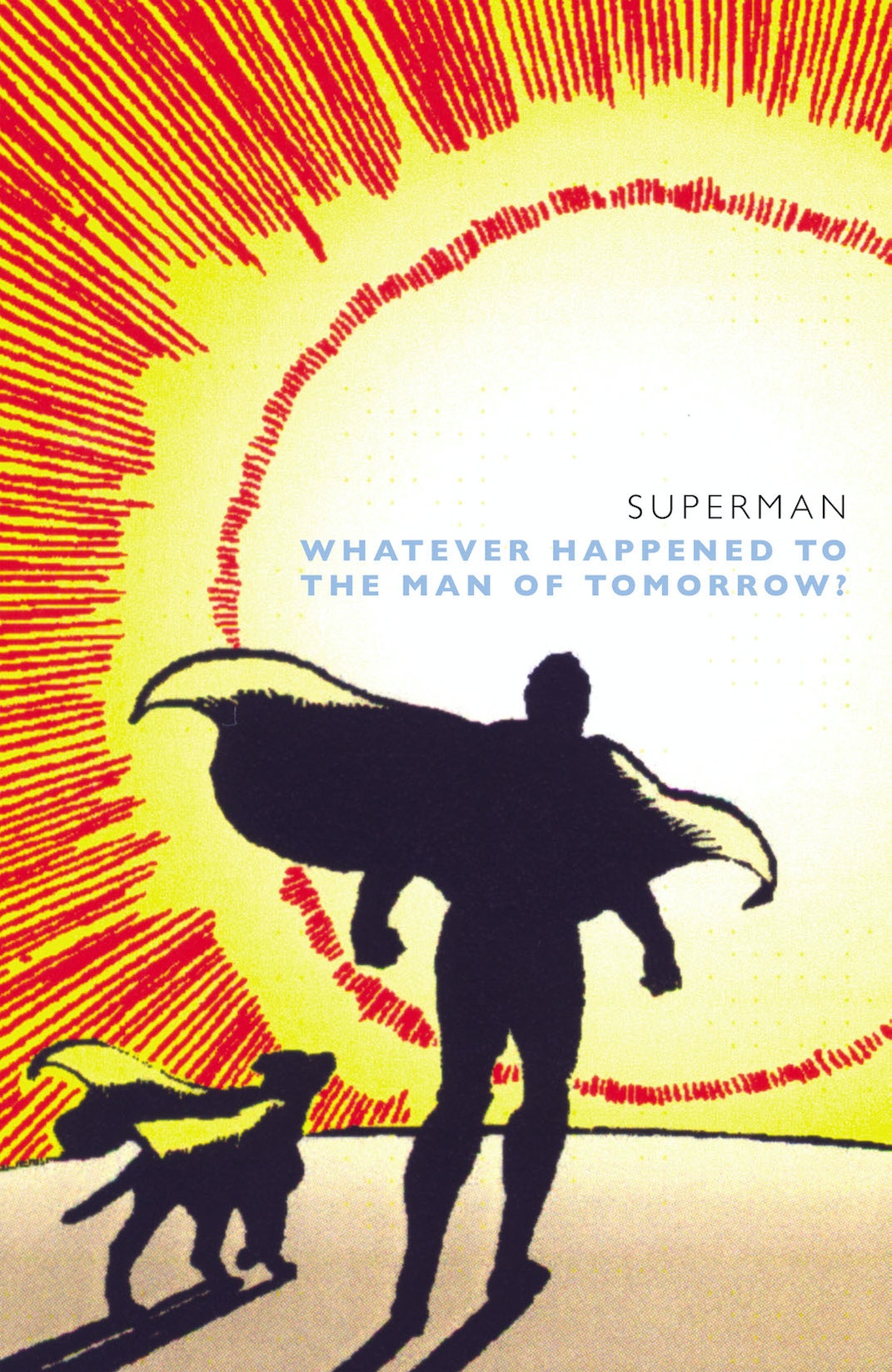 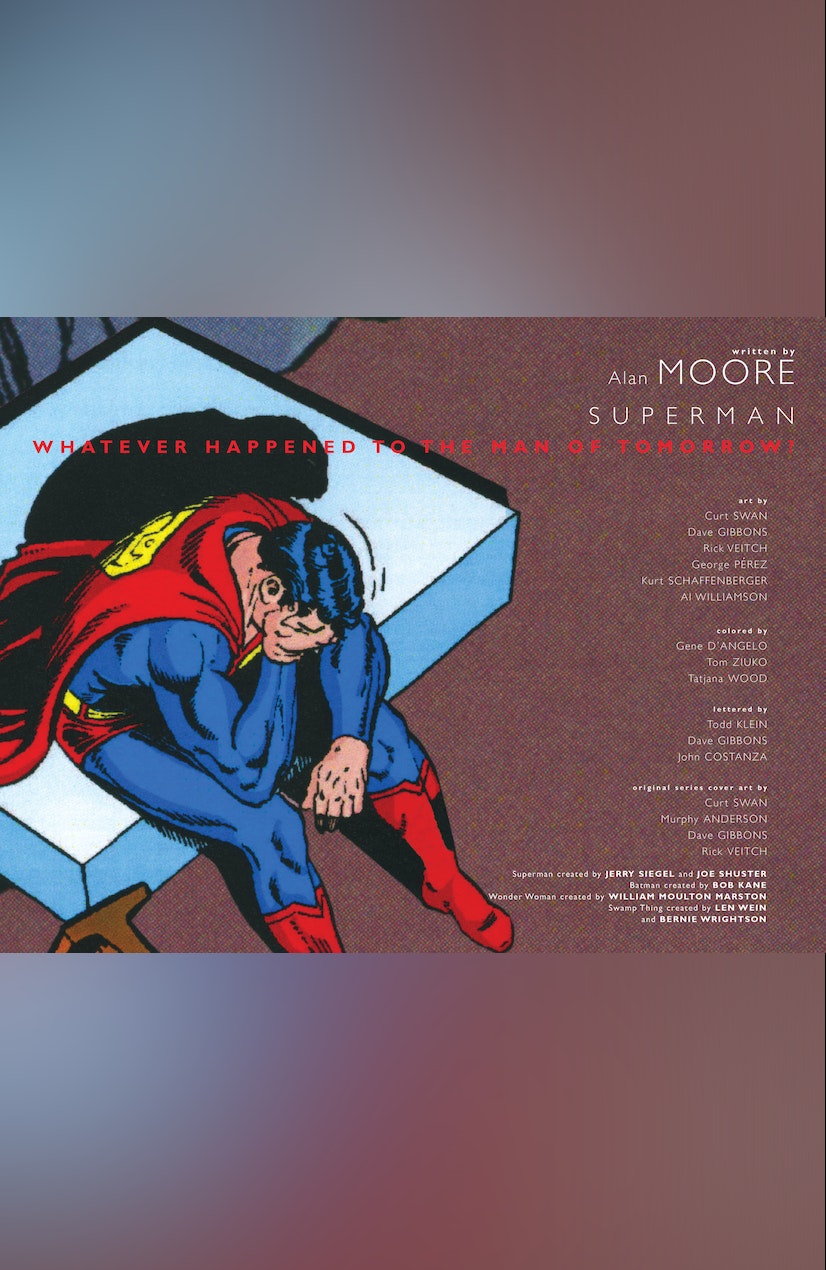 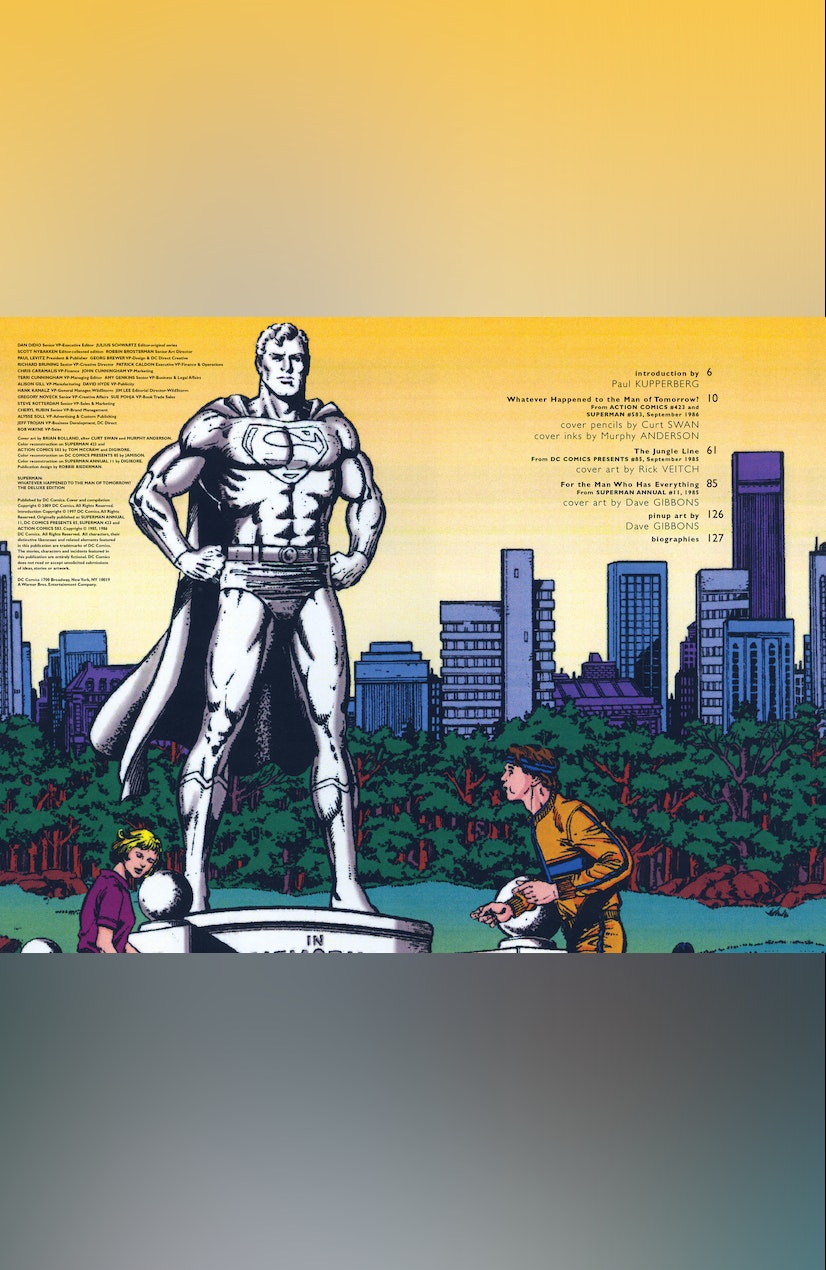 Superman: Whatever Happened to the Man of Tomorrow?

Superman: Whatever Happened to the Man of Tomorrow?

An unforgettable collection of WATCHMEN writer Alan Moore's definitive Superman tales that is sure to appeal of readers of his BATMAN: THE KILLING JOKE graphic novel. Moore teams with Curt Swan, the definitive Superman artist from the 1950's through the 1970's, to tell the final adventure of the Man of Steel featuring his last stand against Lex Luthor, Brainiac and his other foes in "WHATEVER HAPPENED TO THE MAN OF TOMORROW?" This volume also includes Moore's classic early collaboration with WATCHMEN illustrator Dave Gibbons, "FOR THE MAN WHO HAS EVERYTHING", in which Batman, Robin and Wonder Woman find Superman held captive by the villain Mongul in the Fortress of Solitude and dreaming of an idyllic life on Krypton courtesy of a wish-fulfilling parasitic plant known as the Black Mercy. Both tales are considered two of the top five all-time best Superman stories among fans. The rare first team-up adventure between the Man of Tomorrow and Swamp Thing, the character that first brought Moore to notoriety in the United States, is included as an additional bonus. This volume collects the two-part “Whatever Happened to the Man of Tomorrow?” from SUPERMAN #423 and ACTION COMICS #583, as well as “The Jungle Line” from DC.