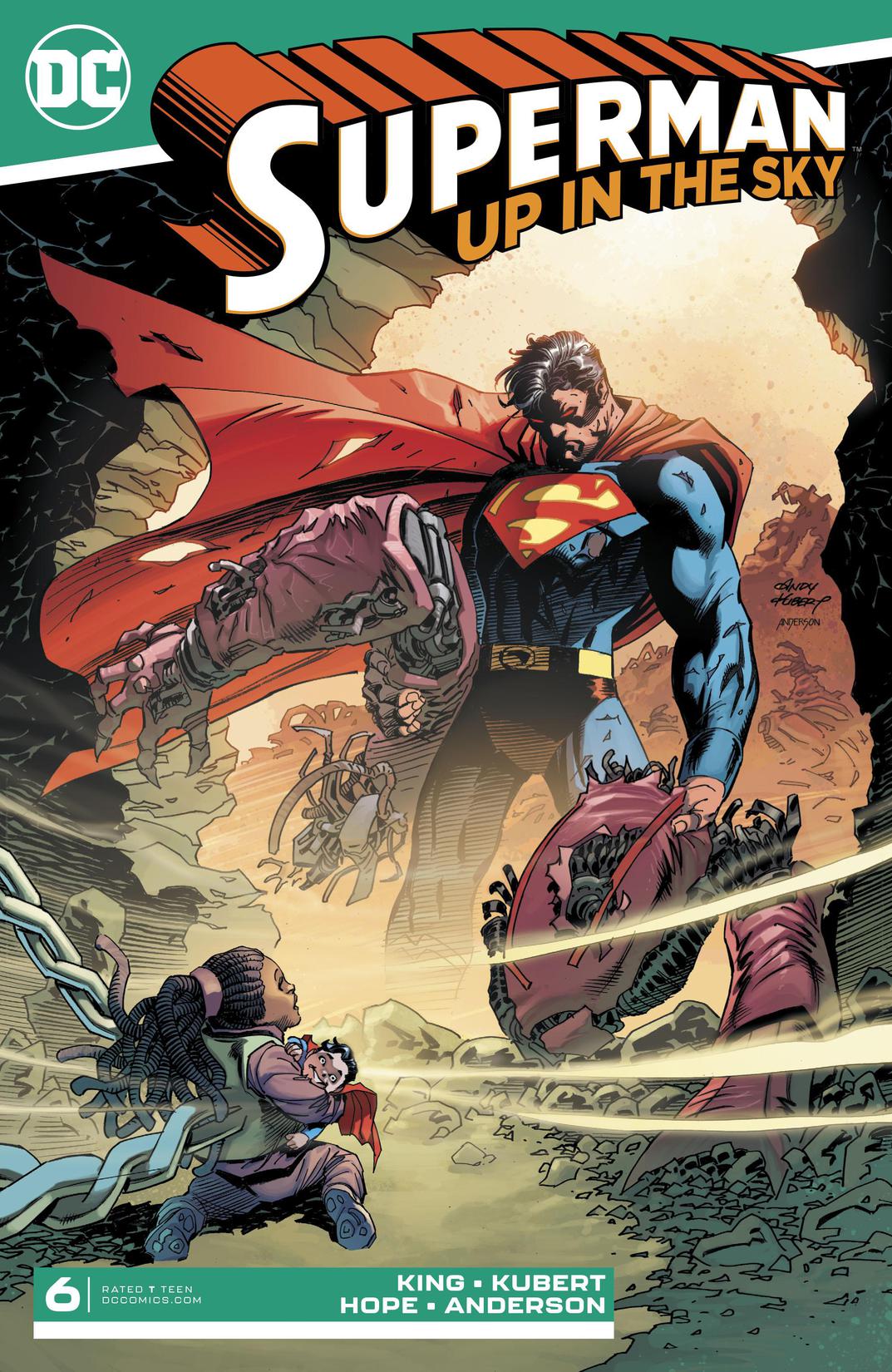 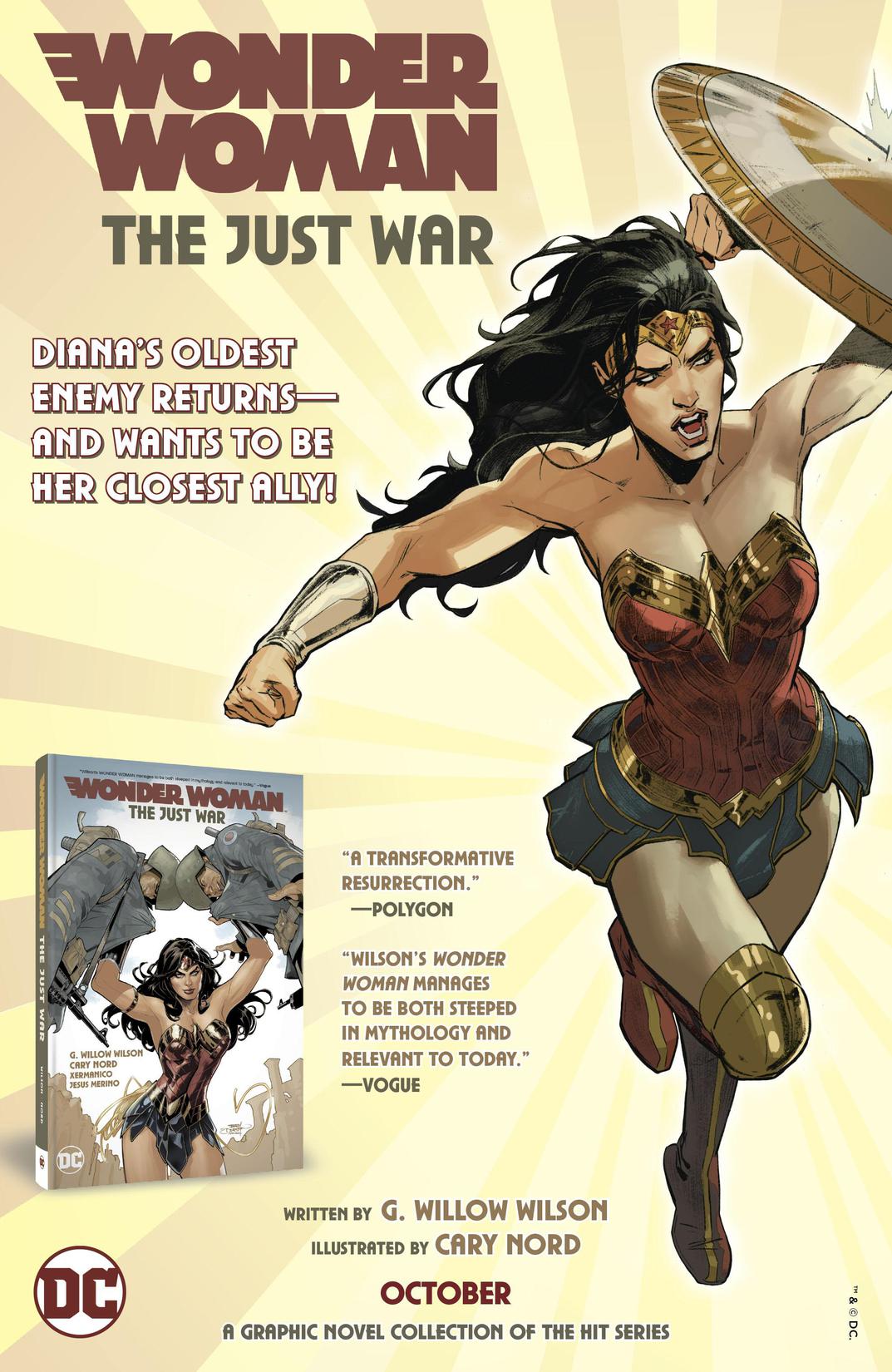 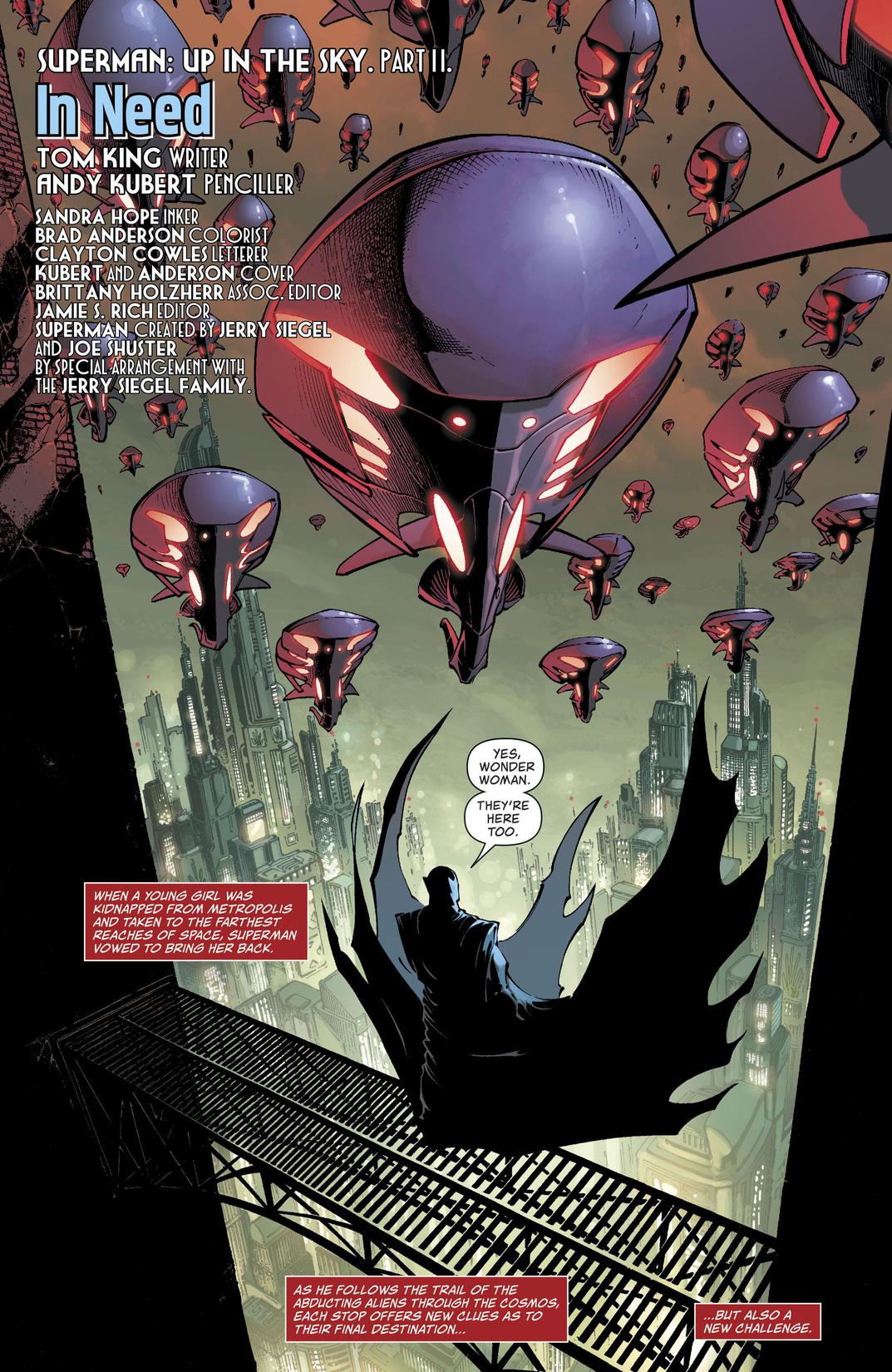 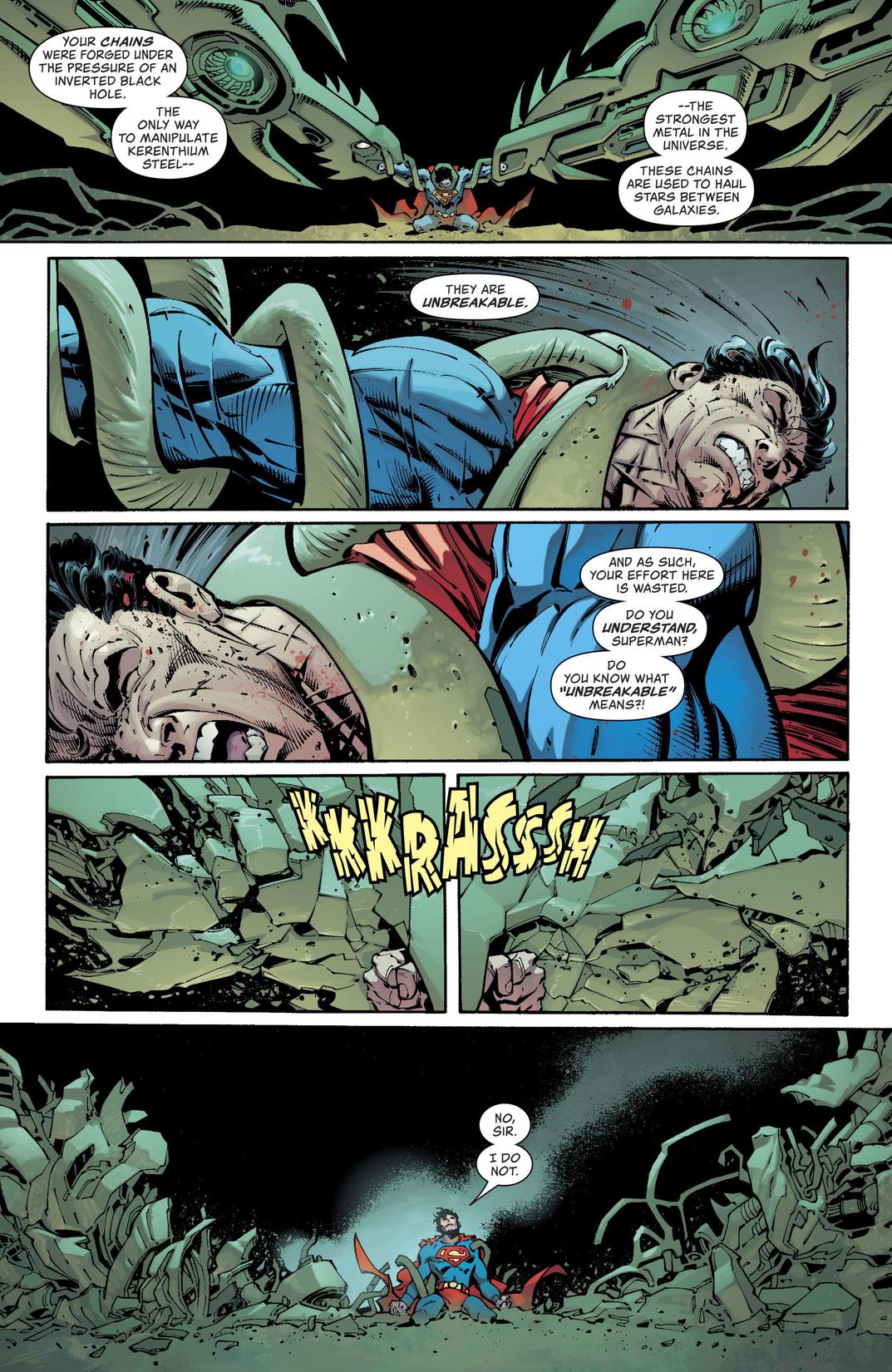 It’s the finale of Tom King and Andy Kubert’s Man of Steel epic and Superman is captured off-planet, with Earth’s remaining heroes left to fend off an alien robot invasion! If Superman can break his bonds and rise up against the diabolical mastermind who unleased the attack, he can save his adopted home, even from several galaxies away, and begin the long journey back with the little girl from Metropolis whose kidnapping initially sent him on this epic sojourn through the cosmos. Originally published in Superman Giant #15 and #16.