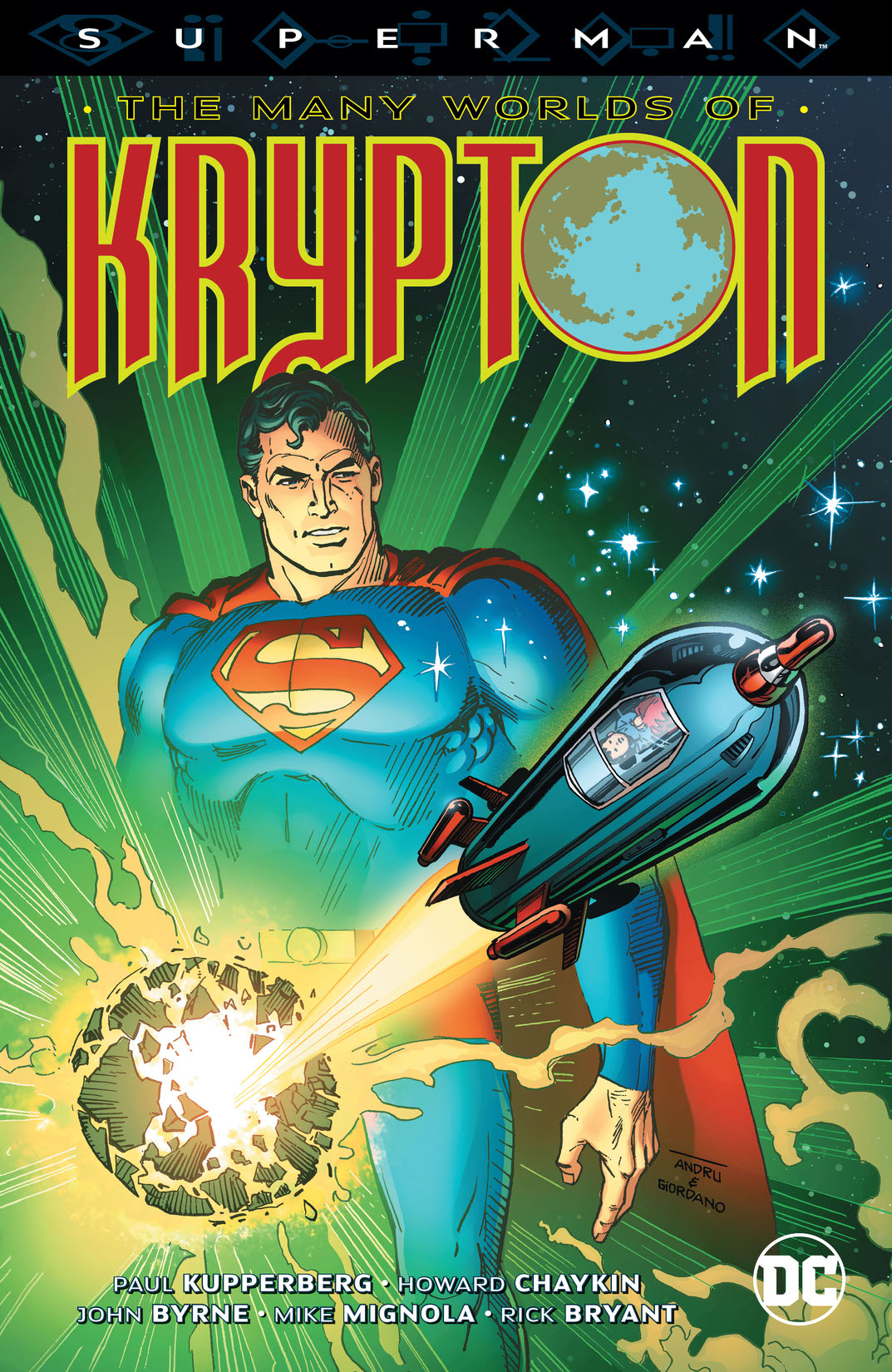 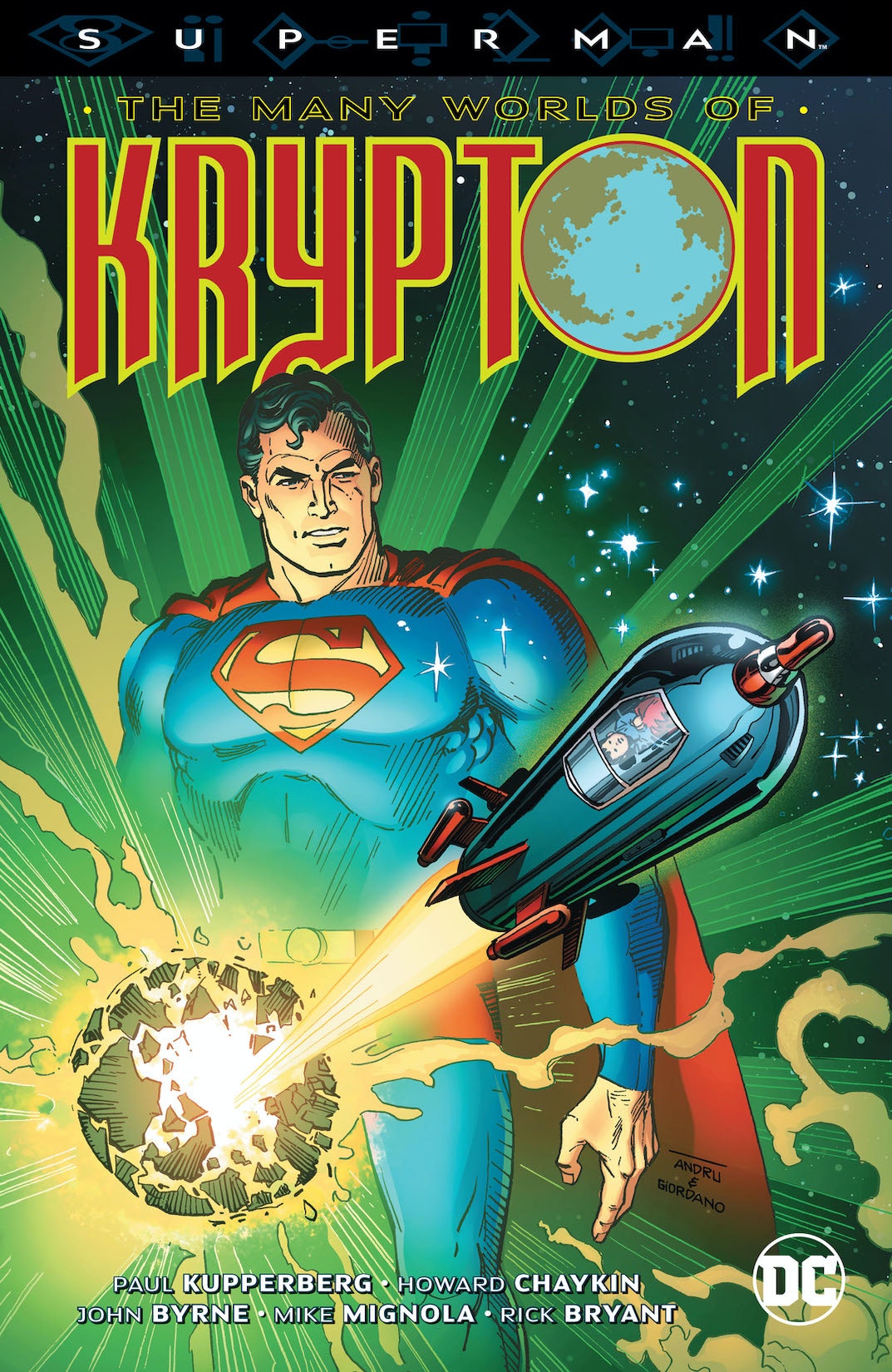 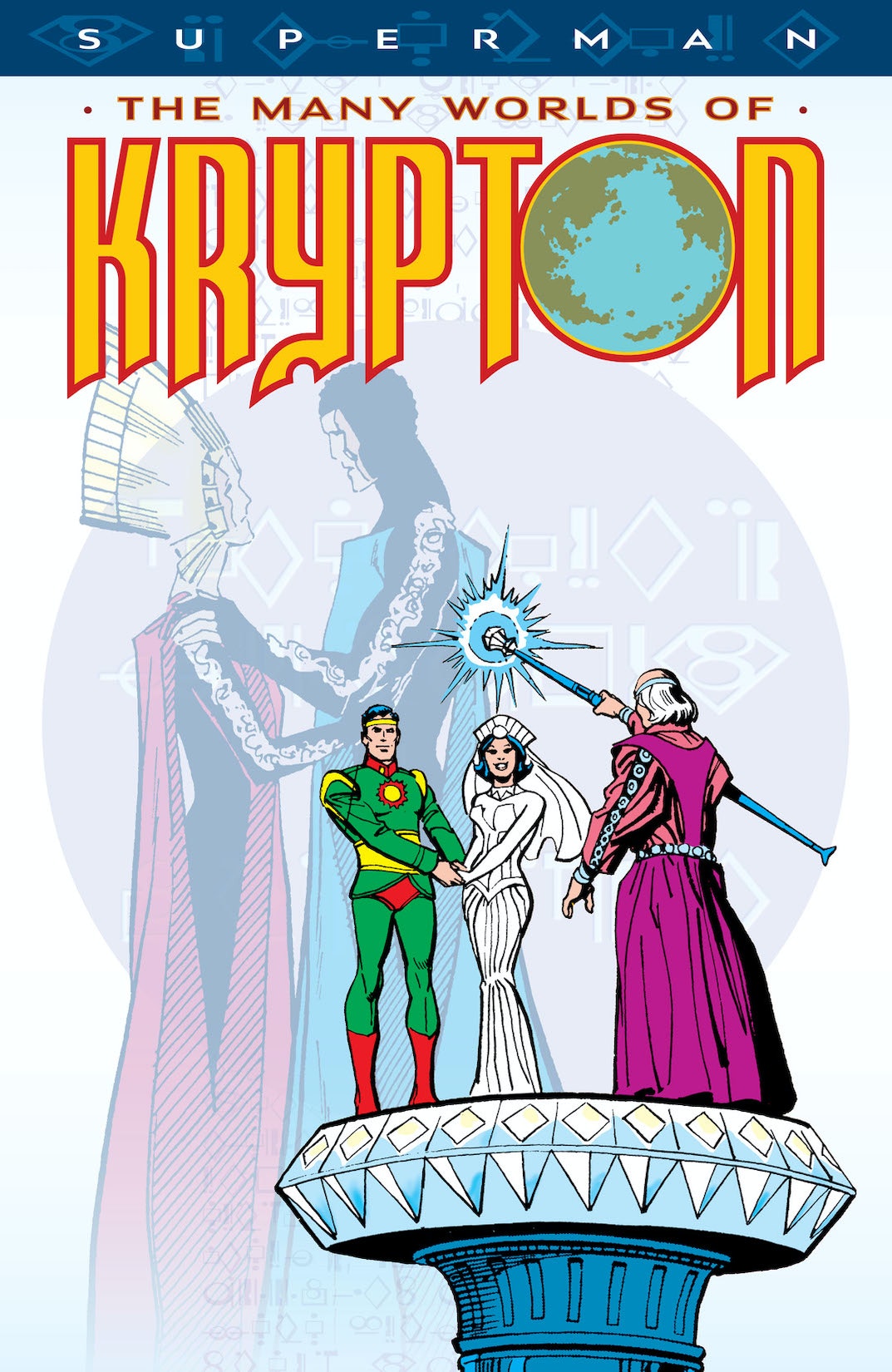 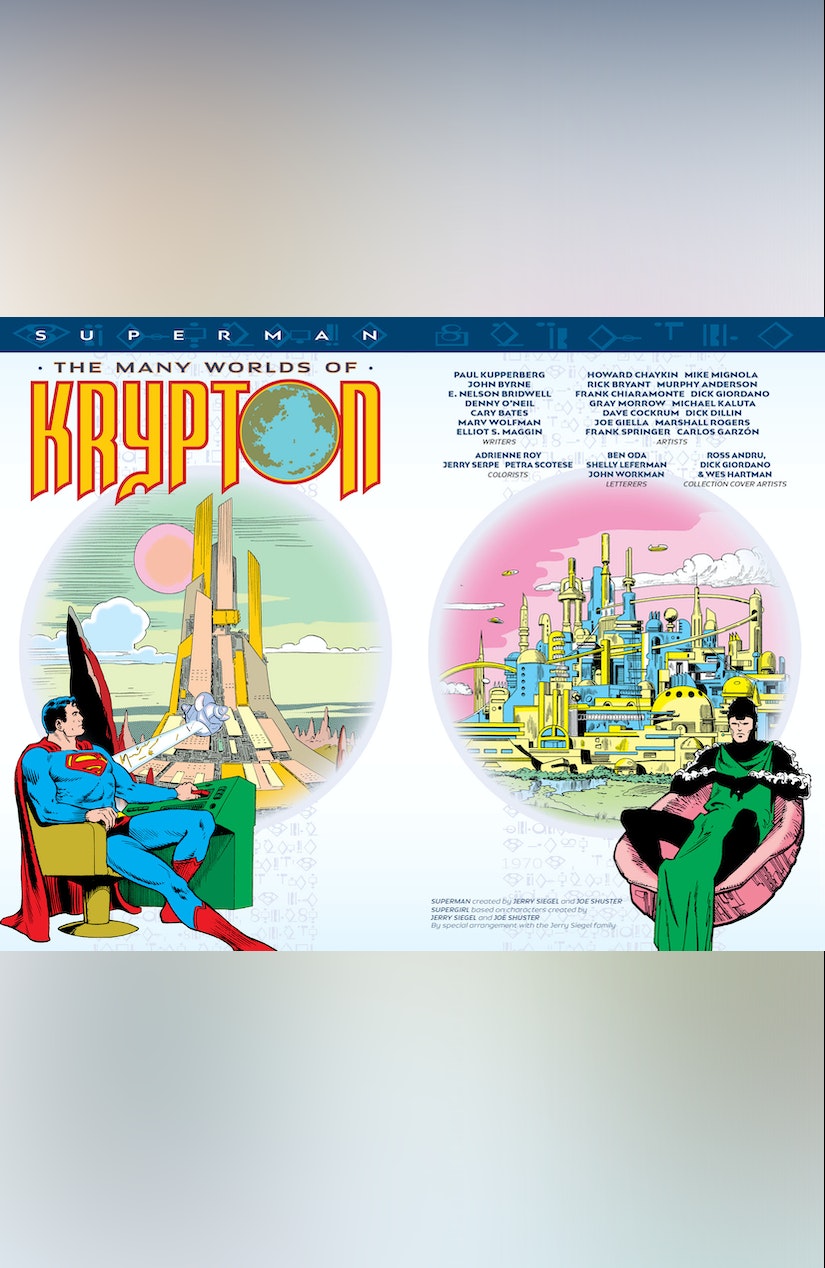 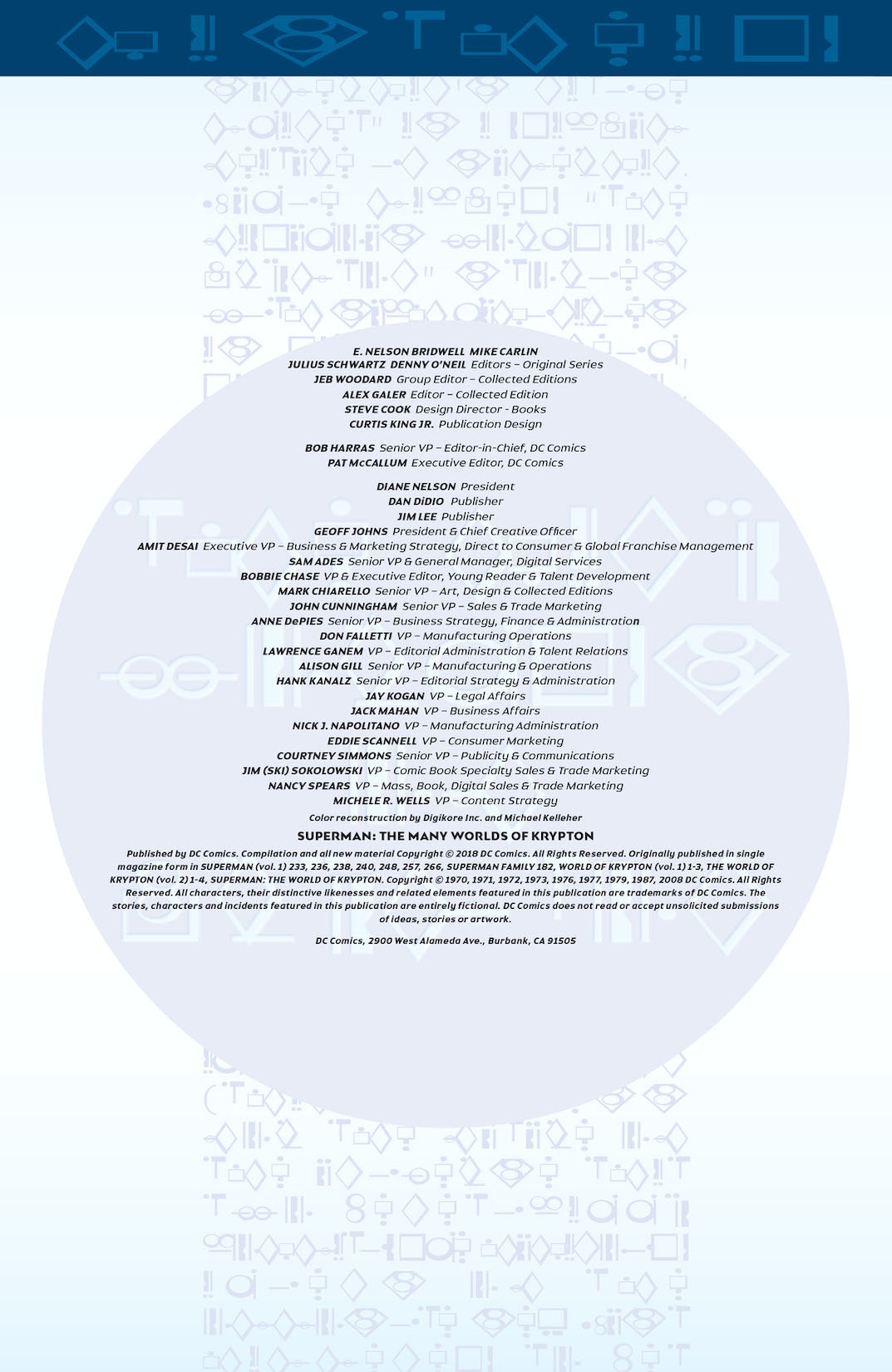 Superman: The Many Worlds of Krypton

Superman: The Many Worlds of Krypton

One lone survivor of Krypton became the greatest hero in the universe—Superman. But before its destruction, the Man of Steel’s birthplace was home to legions of heroes and heretics who molded their society into the technological wonderland it would become. Take a look into the time before there was a Superman and walk with his ancestors to uncover the tales of their lost civilization! From some of the industry’s greatest creators come the life and times of Jor-El, father of Superman; the story of a forbidden love that would ignite a civil war and lead to the eventual destruction of the entire planet; and the Kryptonian legends that defined their history. Collects WORLD OF KRYPTON VOL. 1 #1-3 and THE WORLD OF KRYPTON VOL. 2 #1-4, with stories from SUPERMAN #233, #236, #238, #240, #248, #257, #266, and SUPERMAN FAMILY # 182

The World of Krypton #1

The World of Krypton #2

The World of Krypton #3

The World of Krypton #4