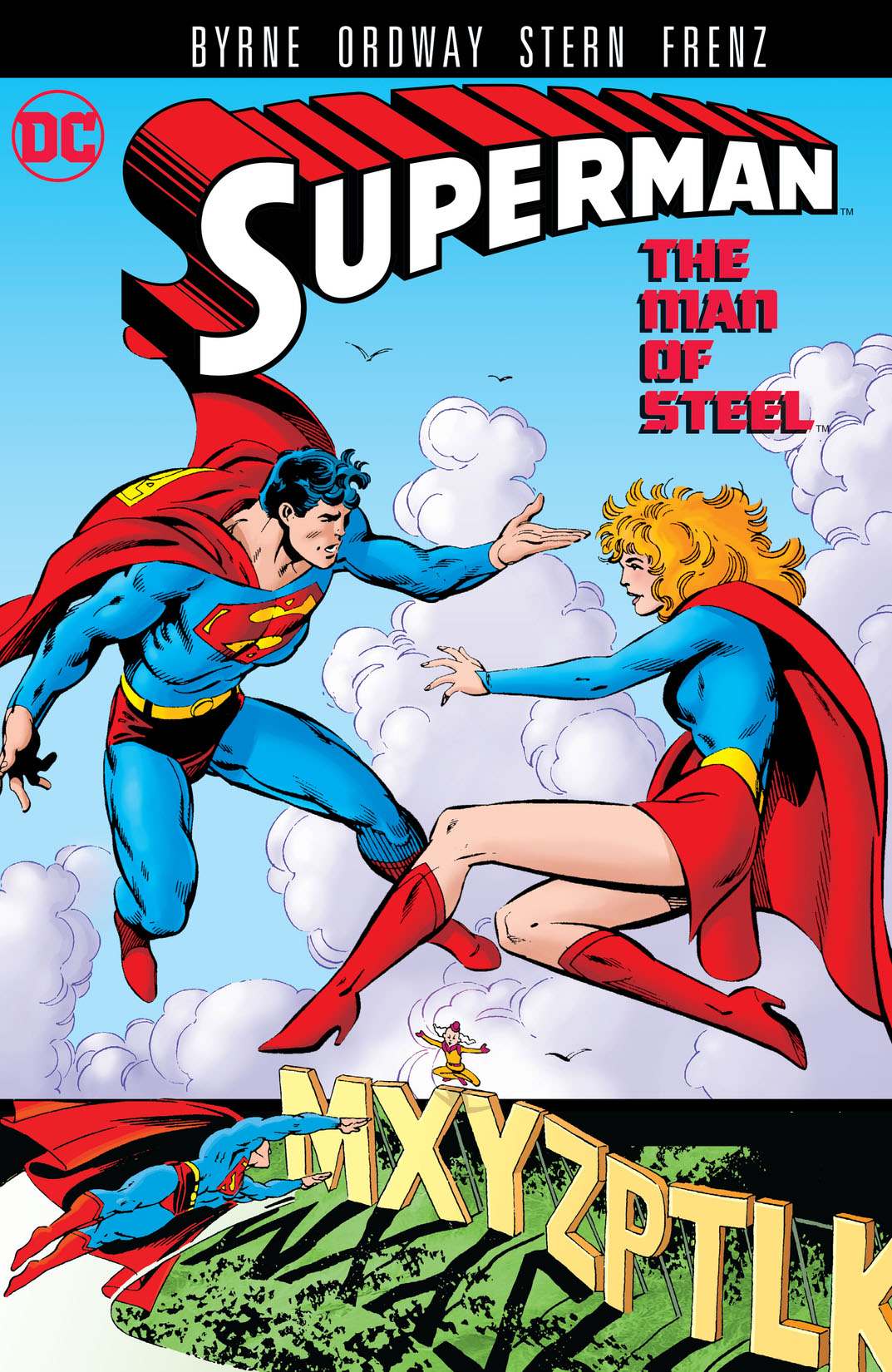 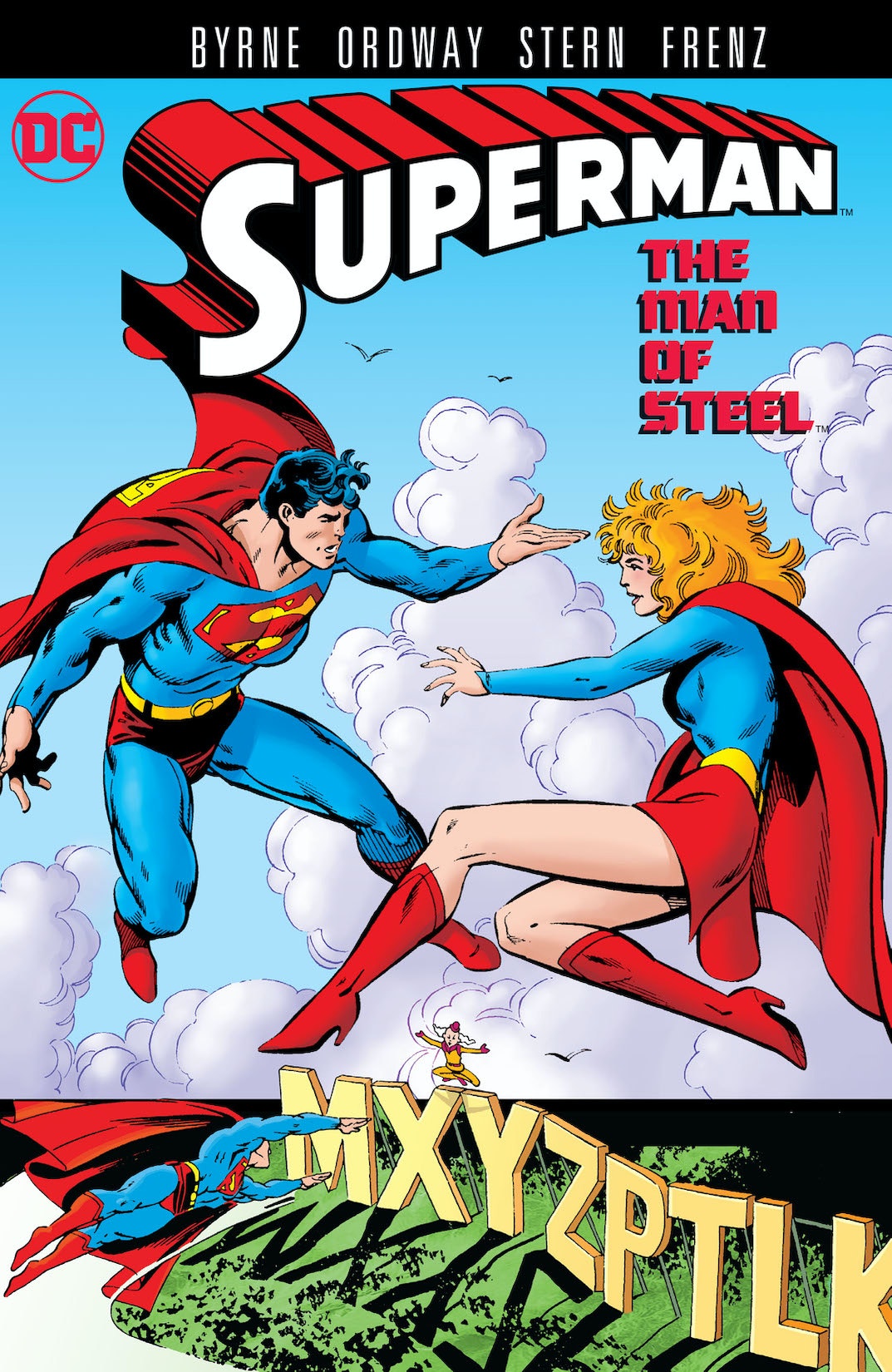 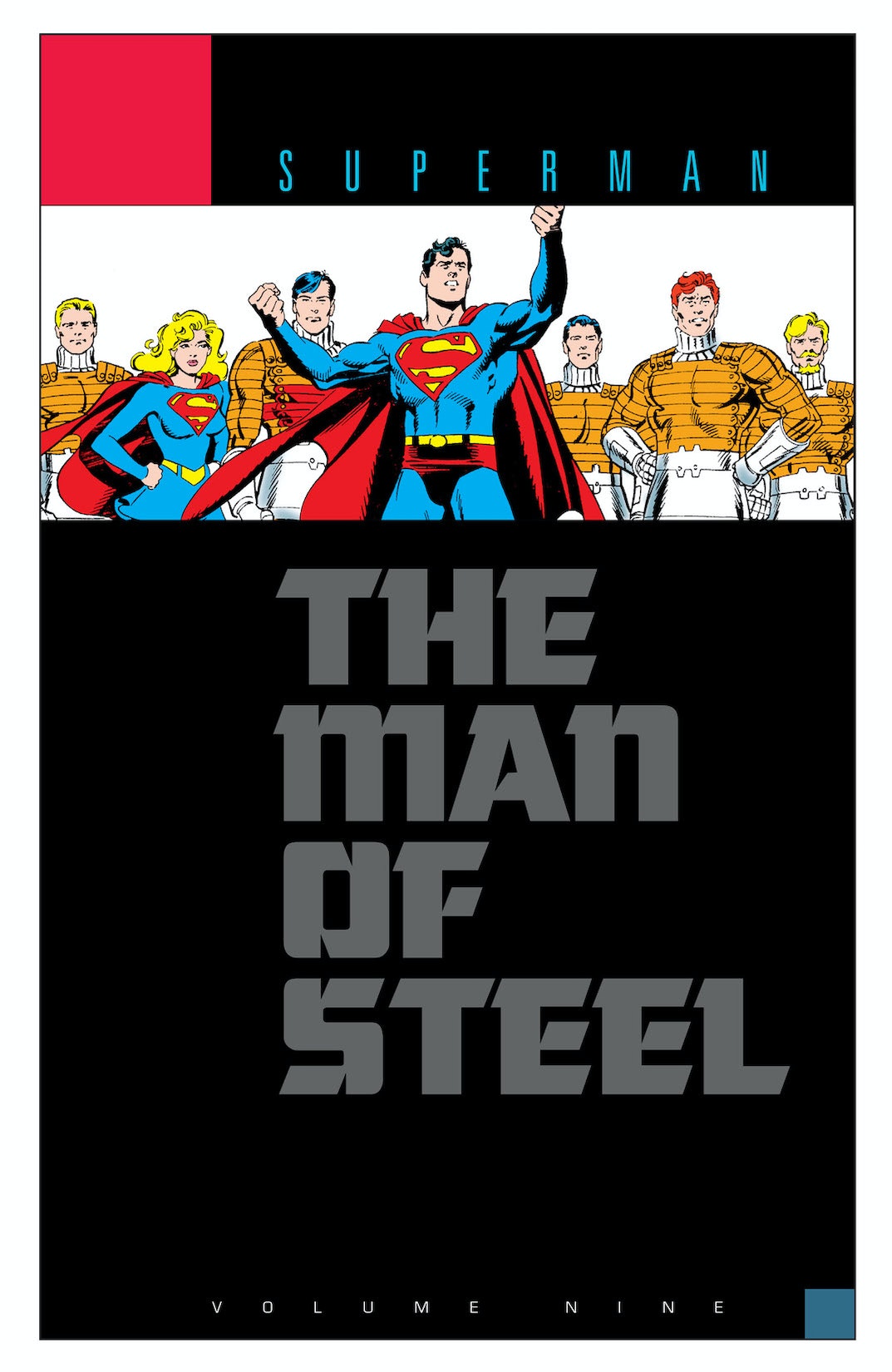 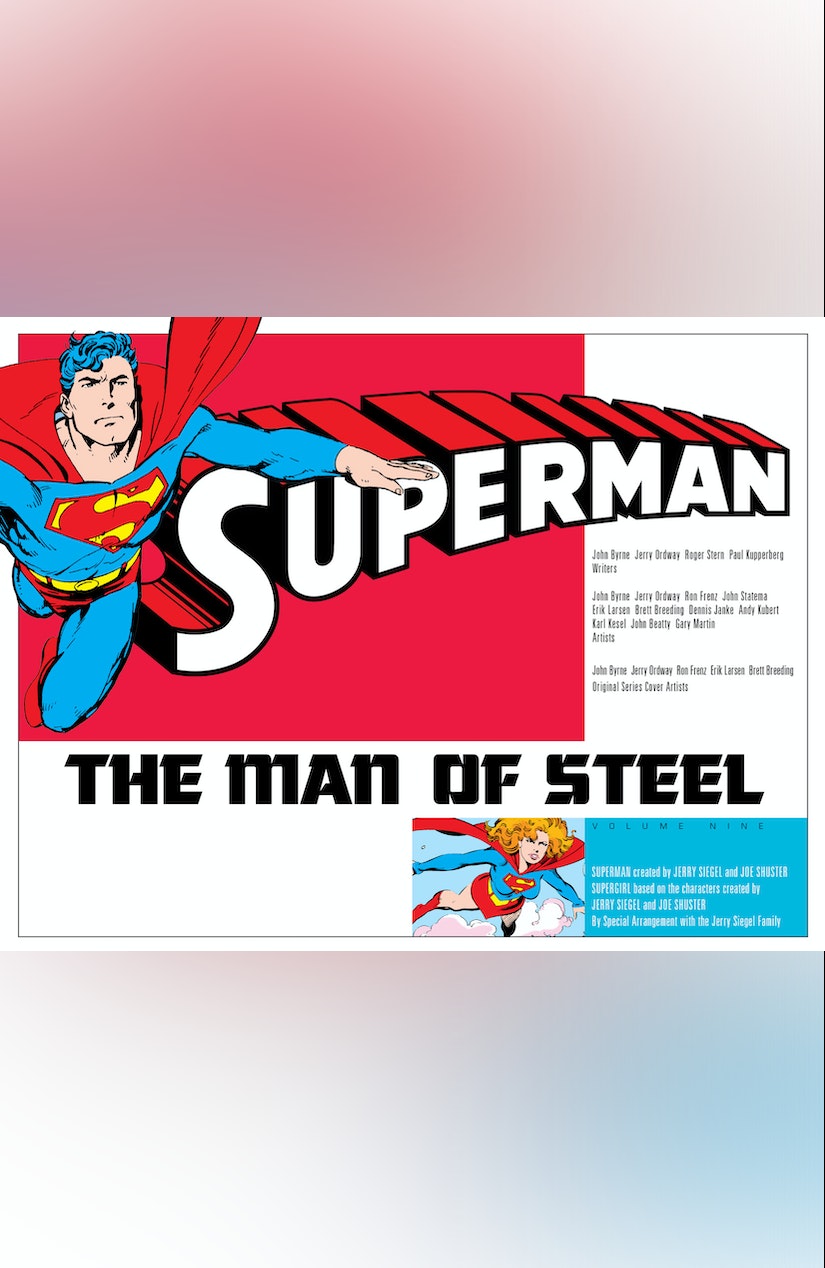 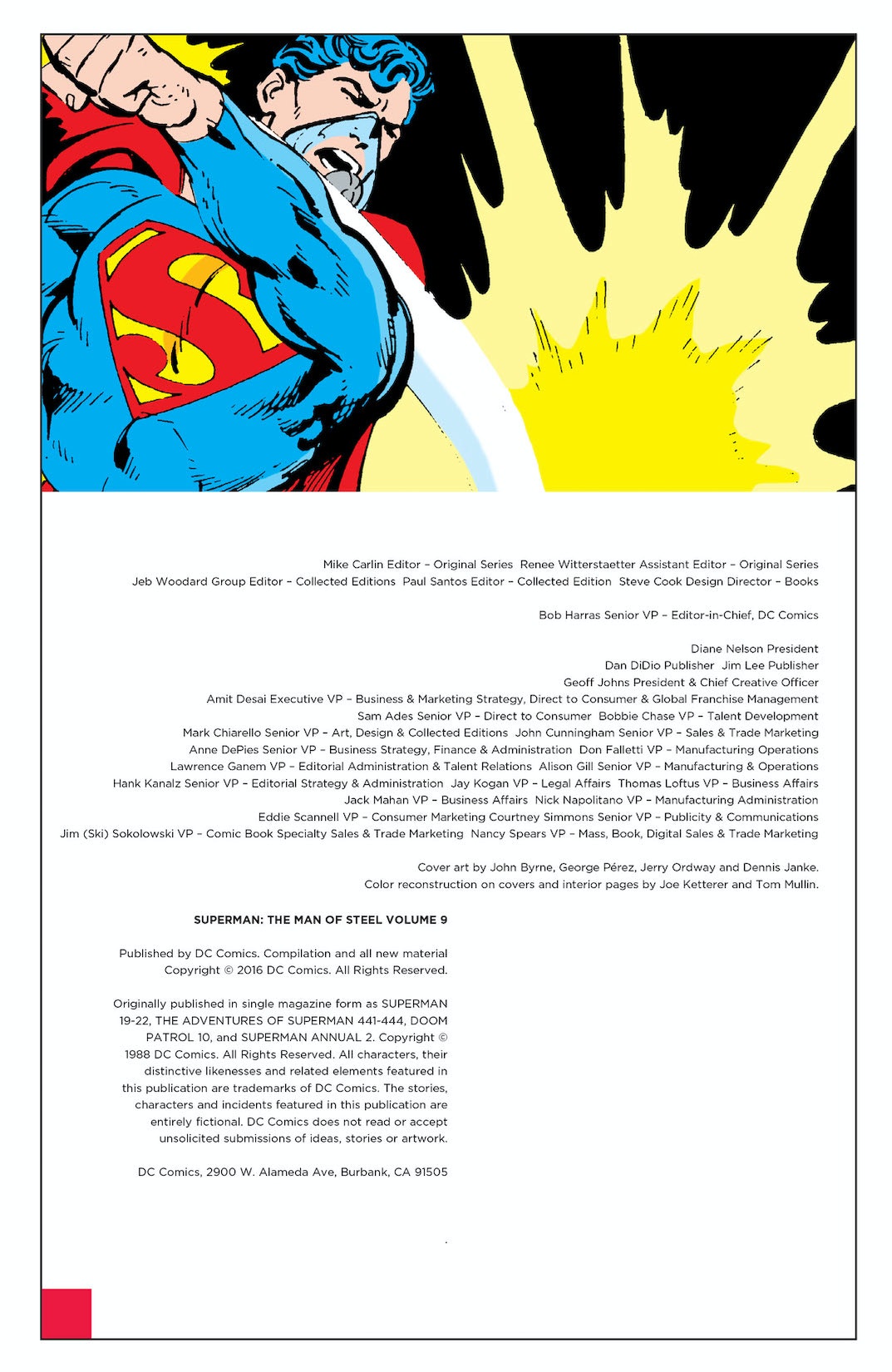 Superman: The Man of Steel Vol. 9

Superman: The Man of Steel Vol. 9

Superman has always battled a wide array of powerful and strange villains, but none as unique as Mister Mxyzptlk! This imp from the fifth dimension doesn’t want to destroy the Man of Steel-he just wants to drive him nuts! Once Mxy is taken care of, Superman must deal with the return of Metallo, the all-new Doom Patrol and the strange science created by Cadmus. While all of this is happening a strange ship crashes to Earth and changes the world forever. Ever since Clark Kent learned that he was a strange visitor from the planet Krypton he believed himself to be the last survivor of a doomed civilization. That is all about to change when he discovers the existence of other Kryptonians. Now, after seeing the destruction they have wrought, Superman must battle his own people and bring them to justice. And who, or what, is the mysterious being who calls herself Supergirl? Collects SUPERMAN #19-22, THE ADVENTURES OF SUPERMAN #441-444, DOOM PATROL #10 and SUPERMAN ANNUAL #2.