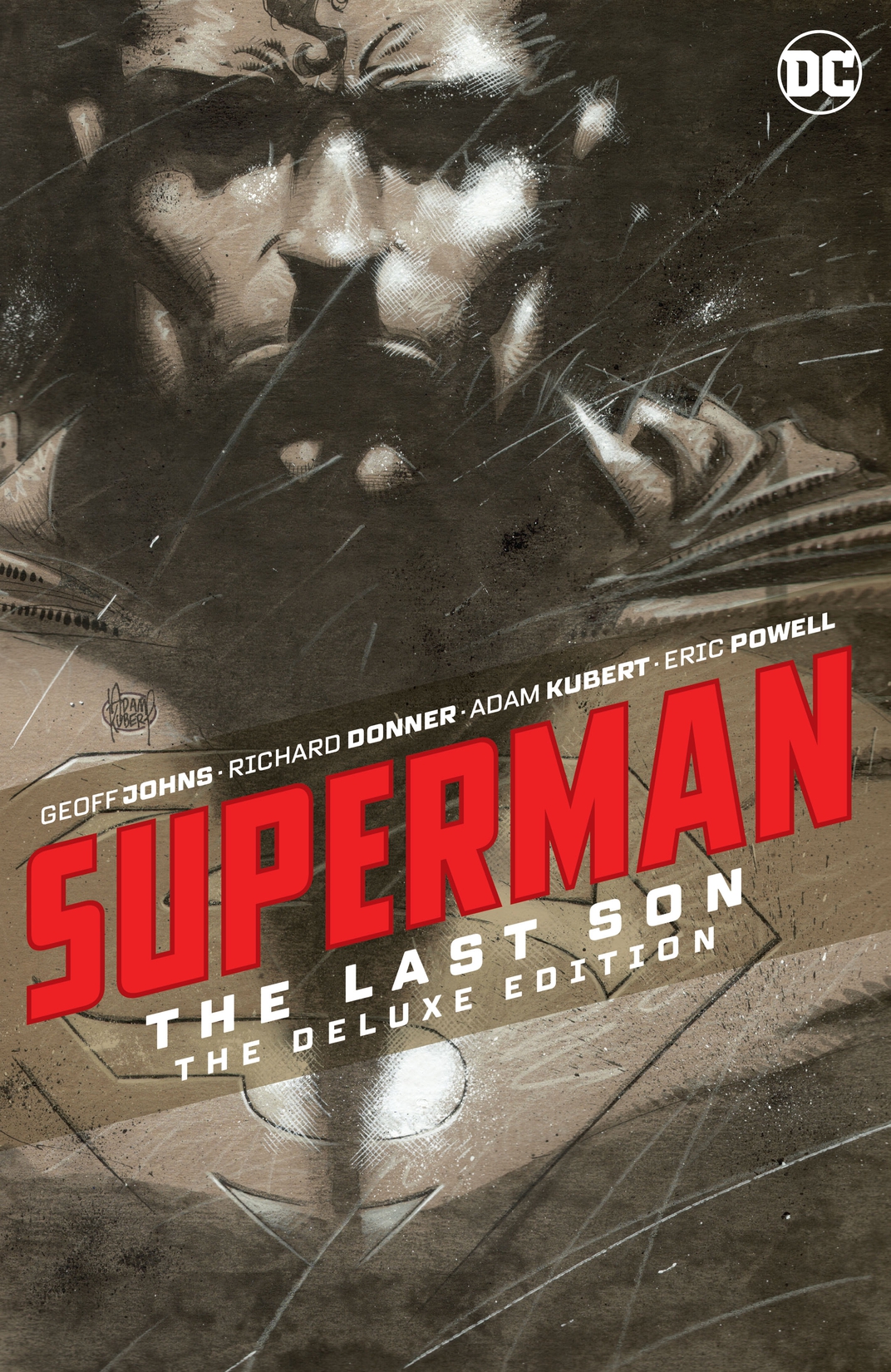 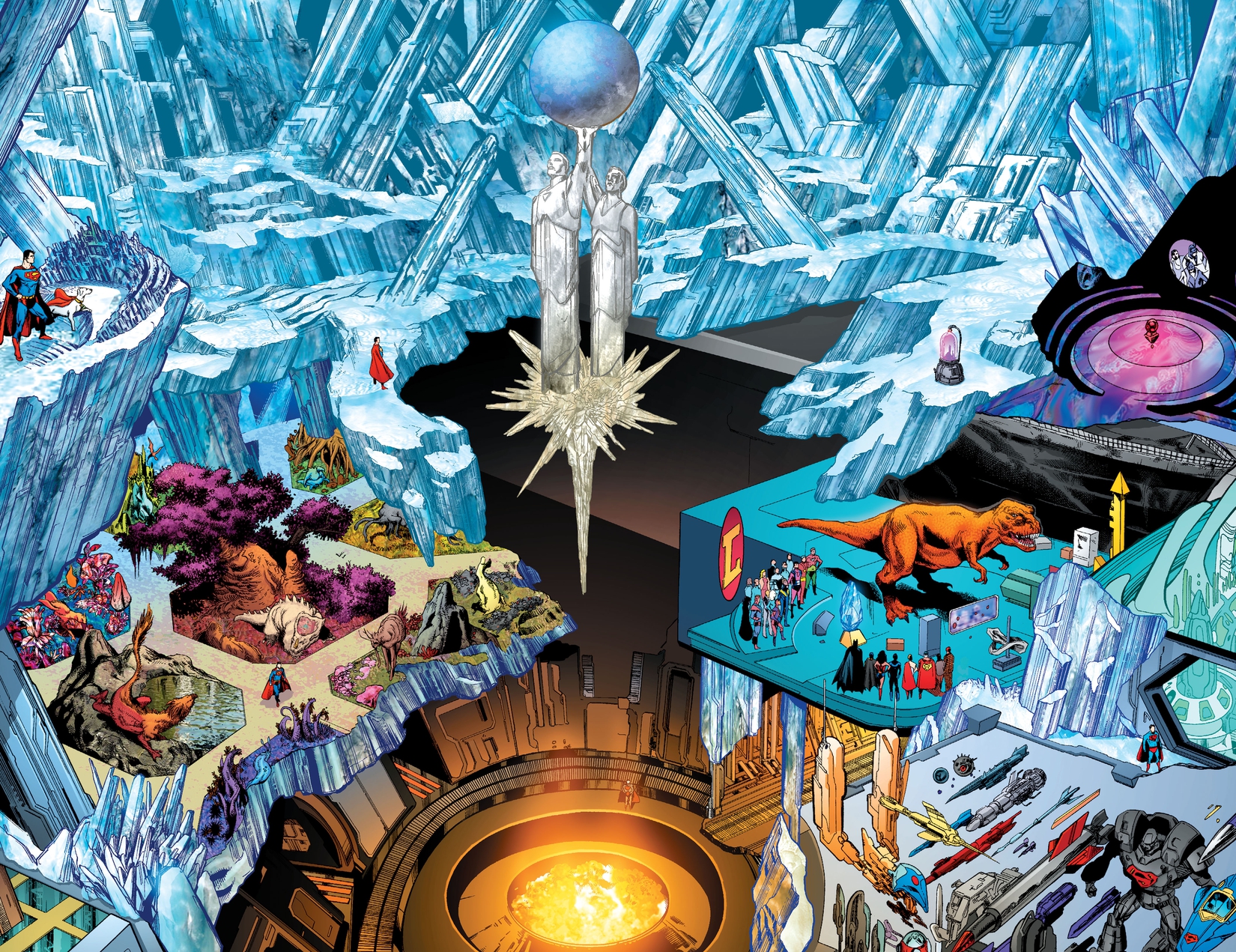 Geoff Johns’s two most acclaimed stories of his now-classic Action Comics run, previously collected separately as Superman: Lost Son and Superman: Brainiac, are now in a brand-new hardcover! In a story co-written by Superman film director Richard Donner, a rocket lands in Metropolis containing a boy Superman thinks is from Krypton. Will Superman be able to protect him against Lex Luthor and his new Superman Revenge Squad, as well as the Phantom Zone criminals General Zod, Ursa, and Non? This all sets the stage for Superman’s showdown with one of his greatest foes: Brainiac! Collects Action Comics #844-846, #851, #866-870, and Action Comics Annual #11.