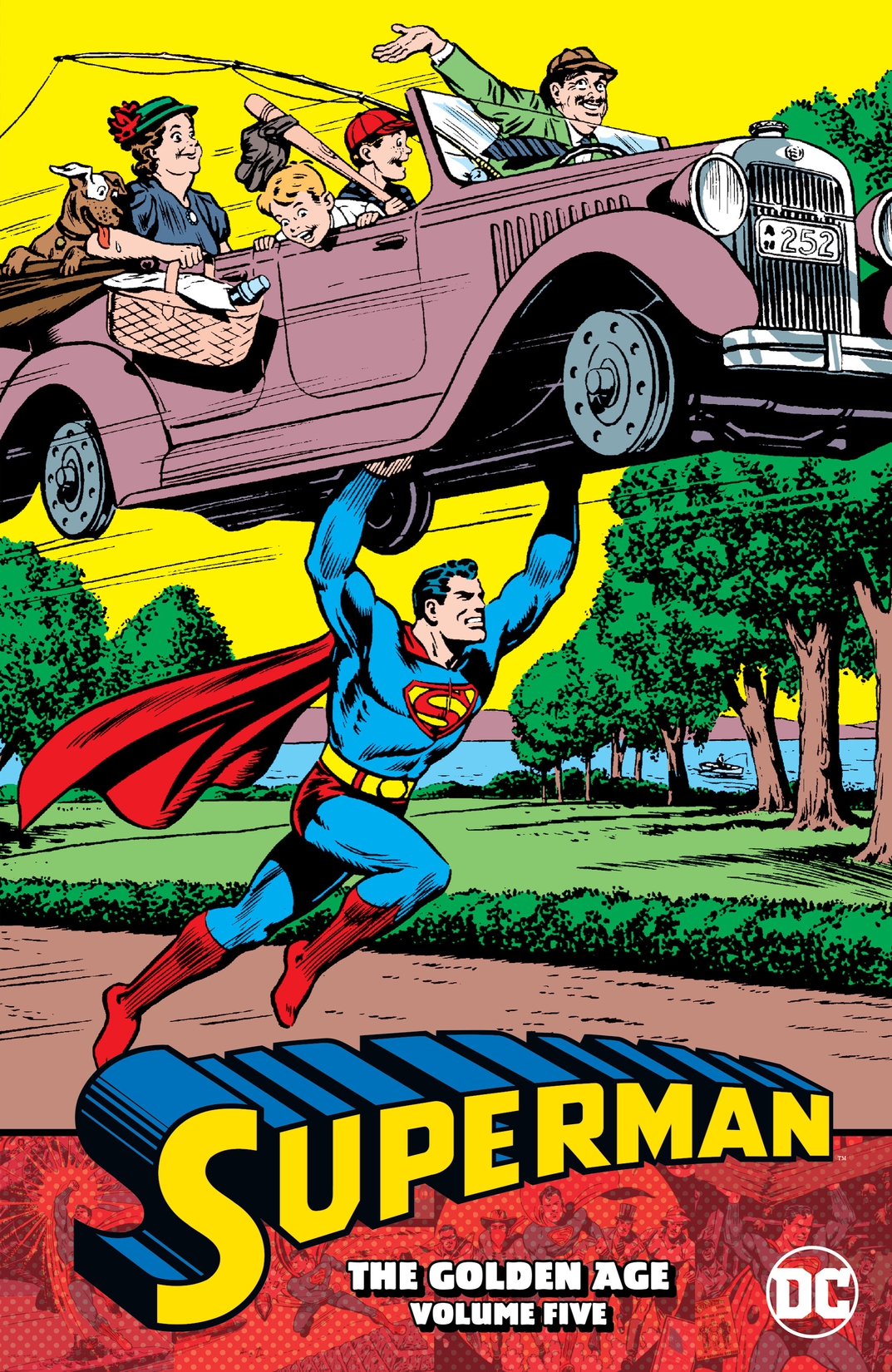 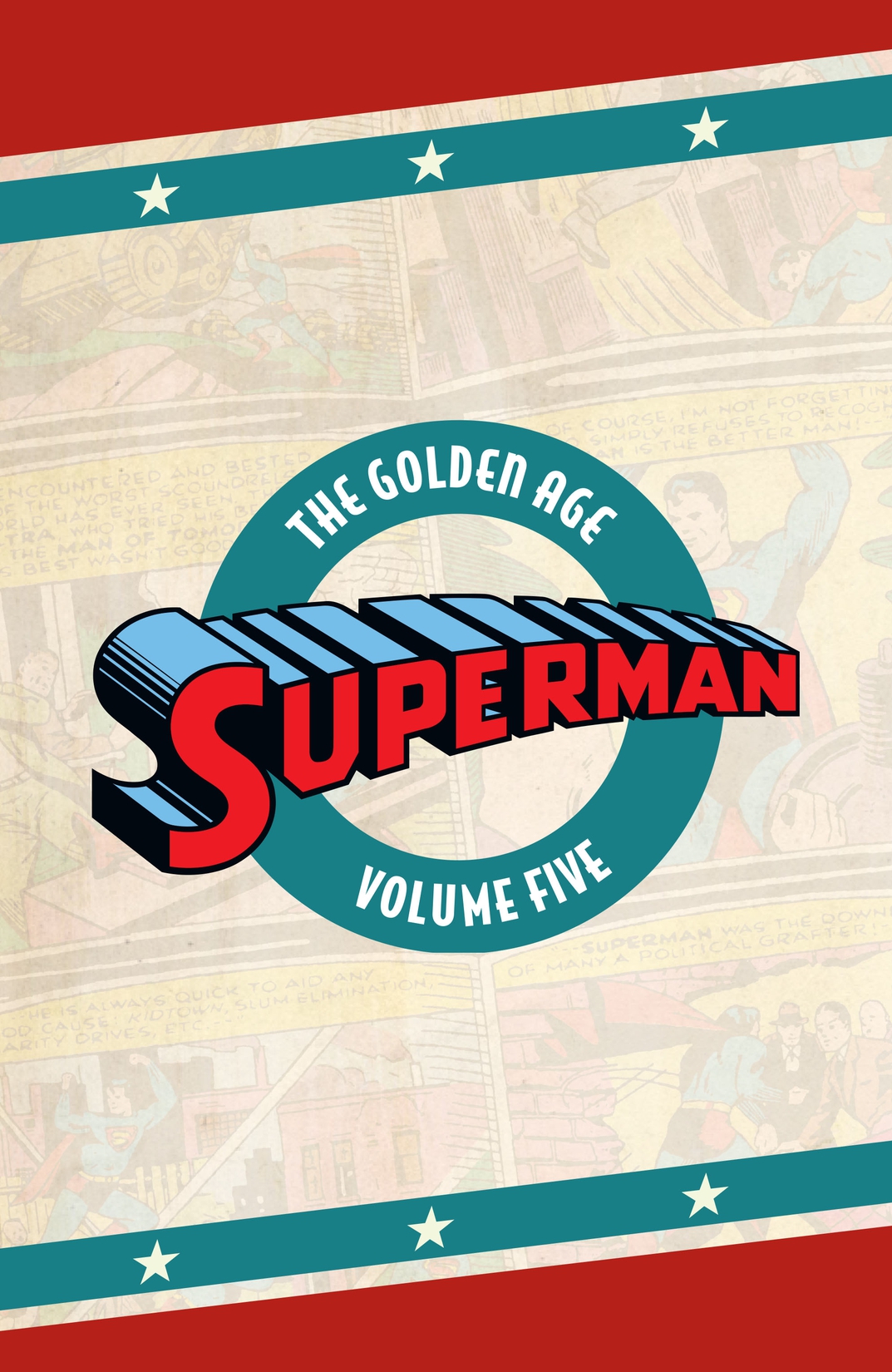 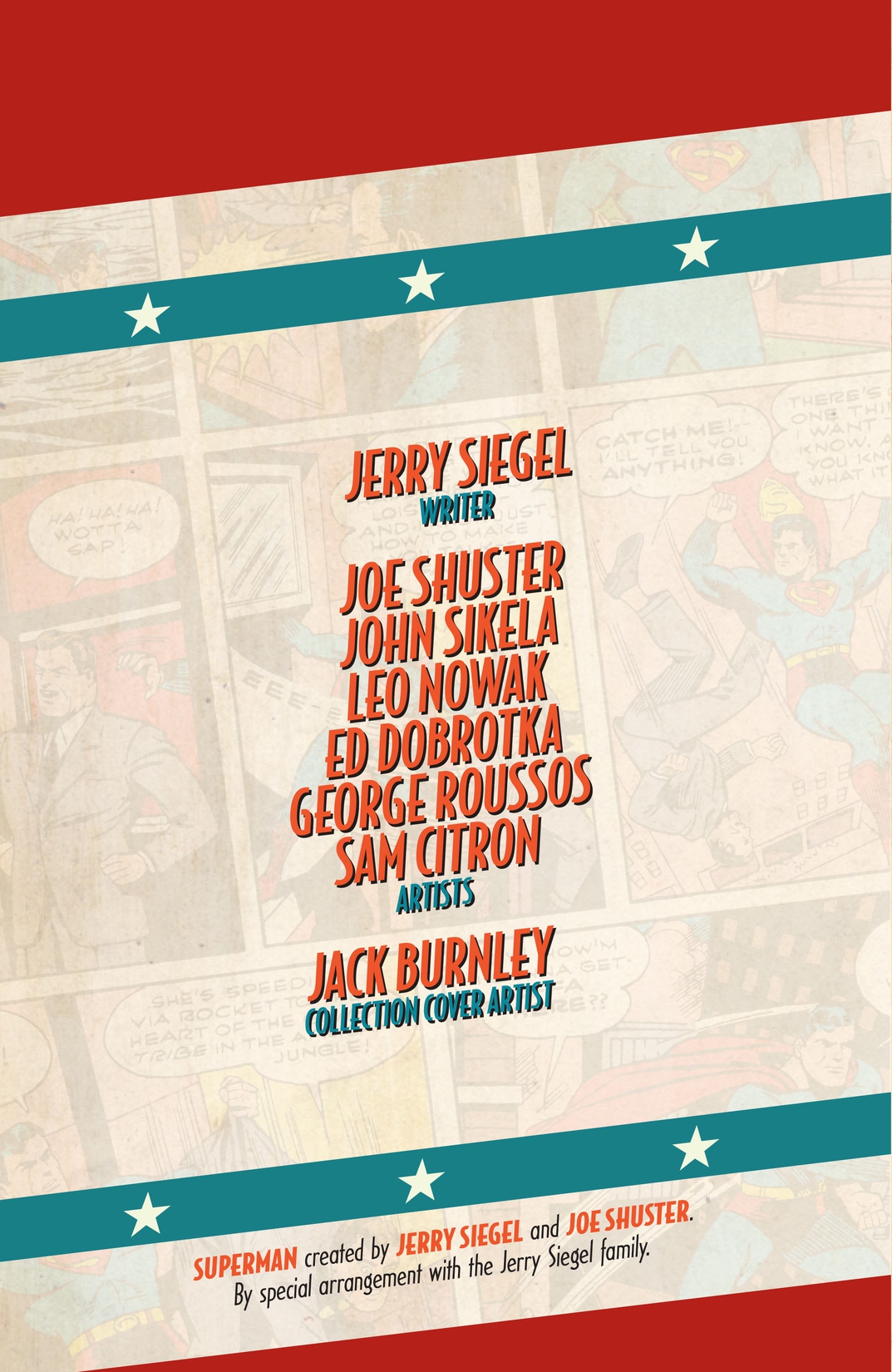 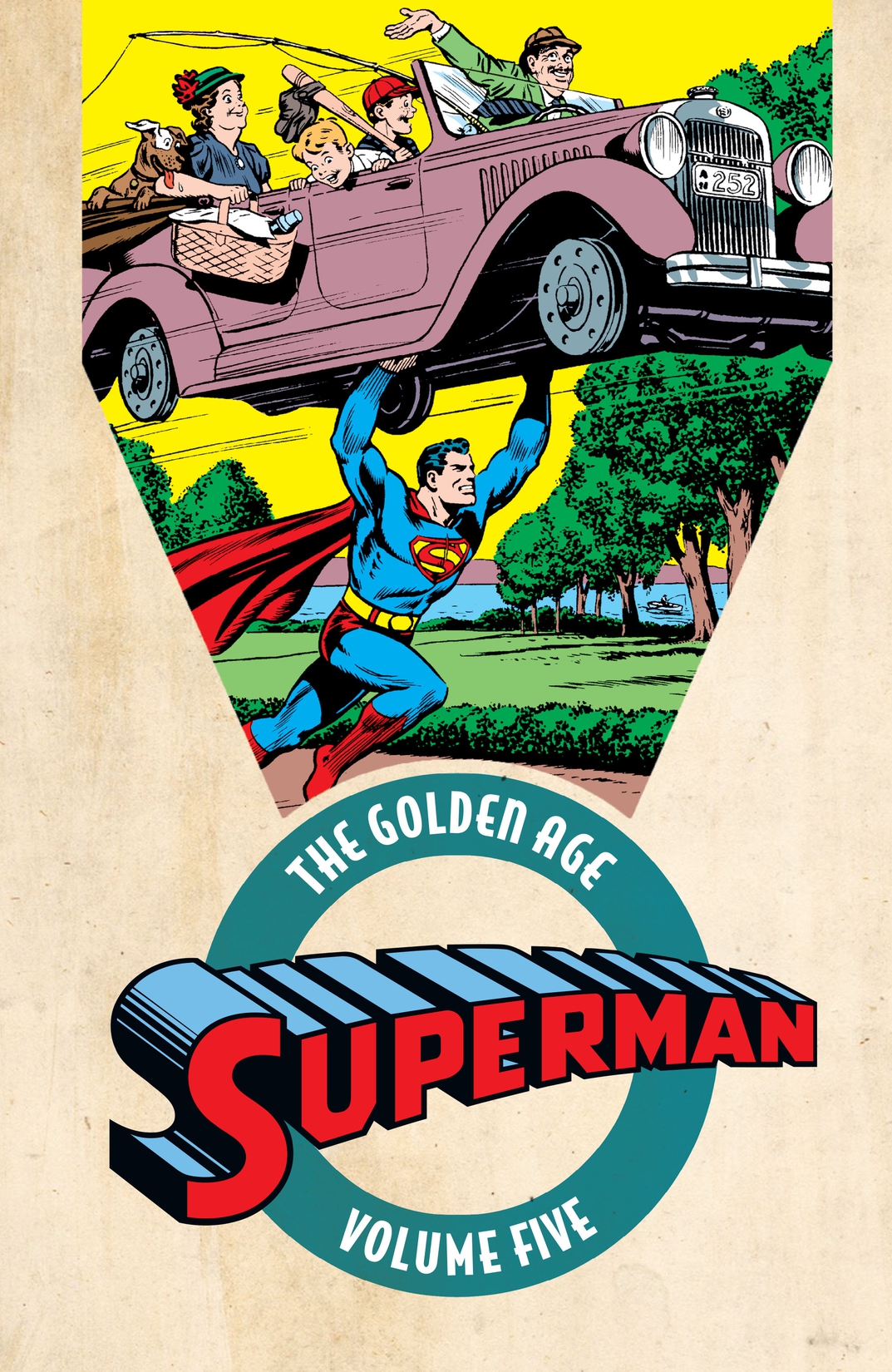 In these tales from the early 1940s, Superman faces social injustice and battles some of his earliest foes, including mad scientist Lex Luthor! In these formative adventures, Superman stands against the Emperor, whose nonresistance ray enables him to take over the presidency; a renegade scientist who controls darkness; Mr. Sinister, who uses a secret ray to hijack entire buildings, and more. Plus, the Prankster makes his debut, and Lex Luthor survives the electric chair! Collects Action Comics #48-57, Superman #16-19, and World's Finest Comics #6-8.