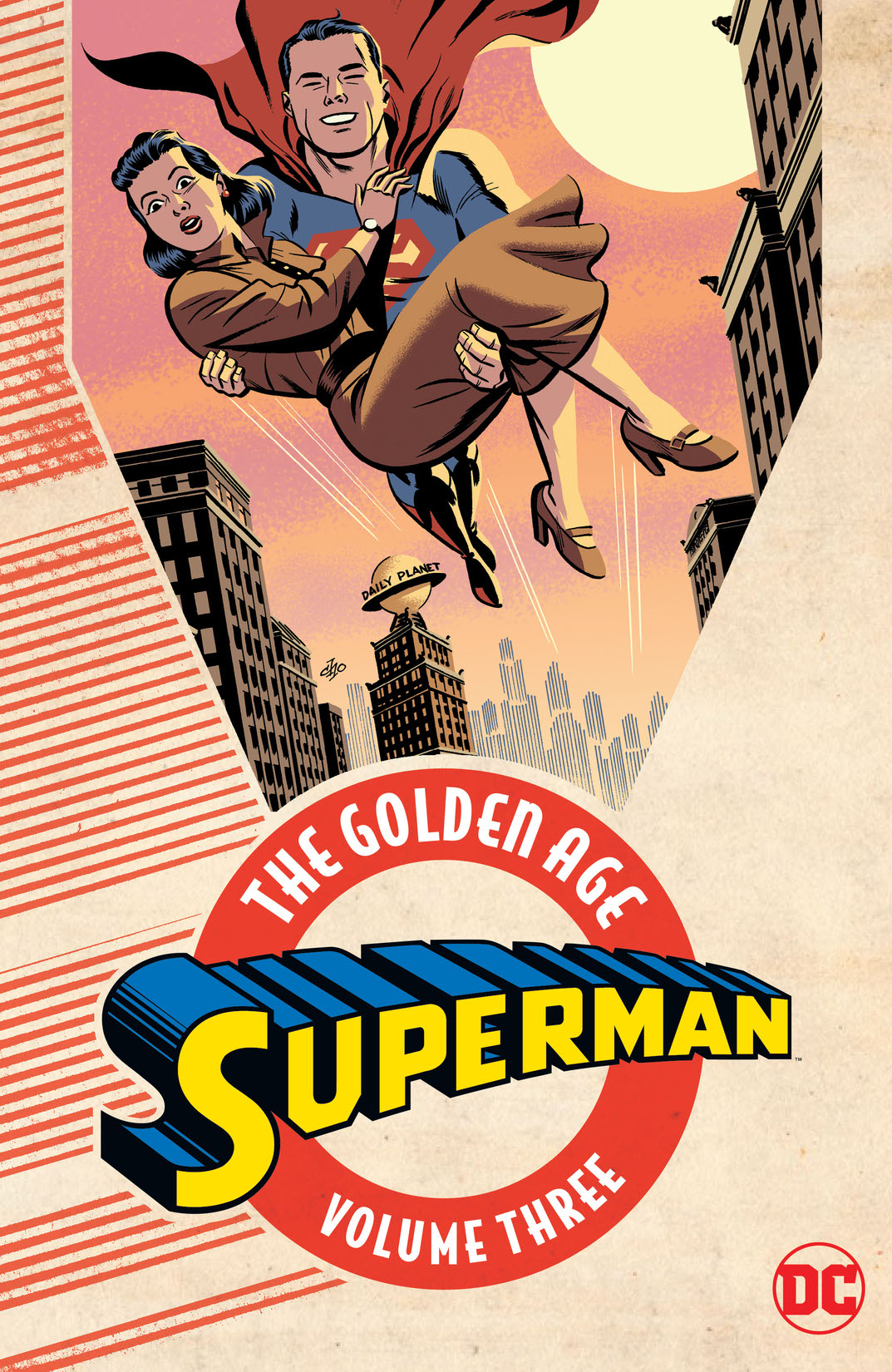 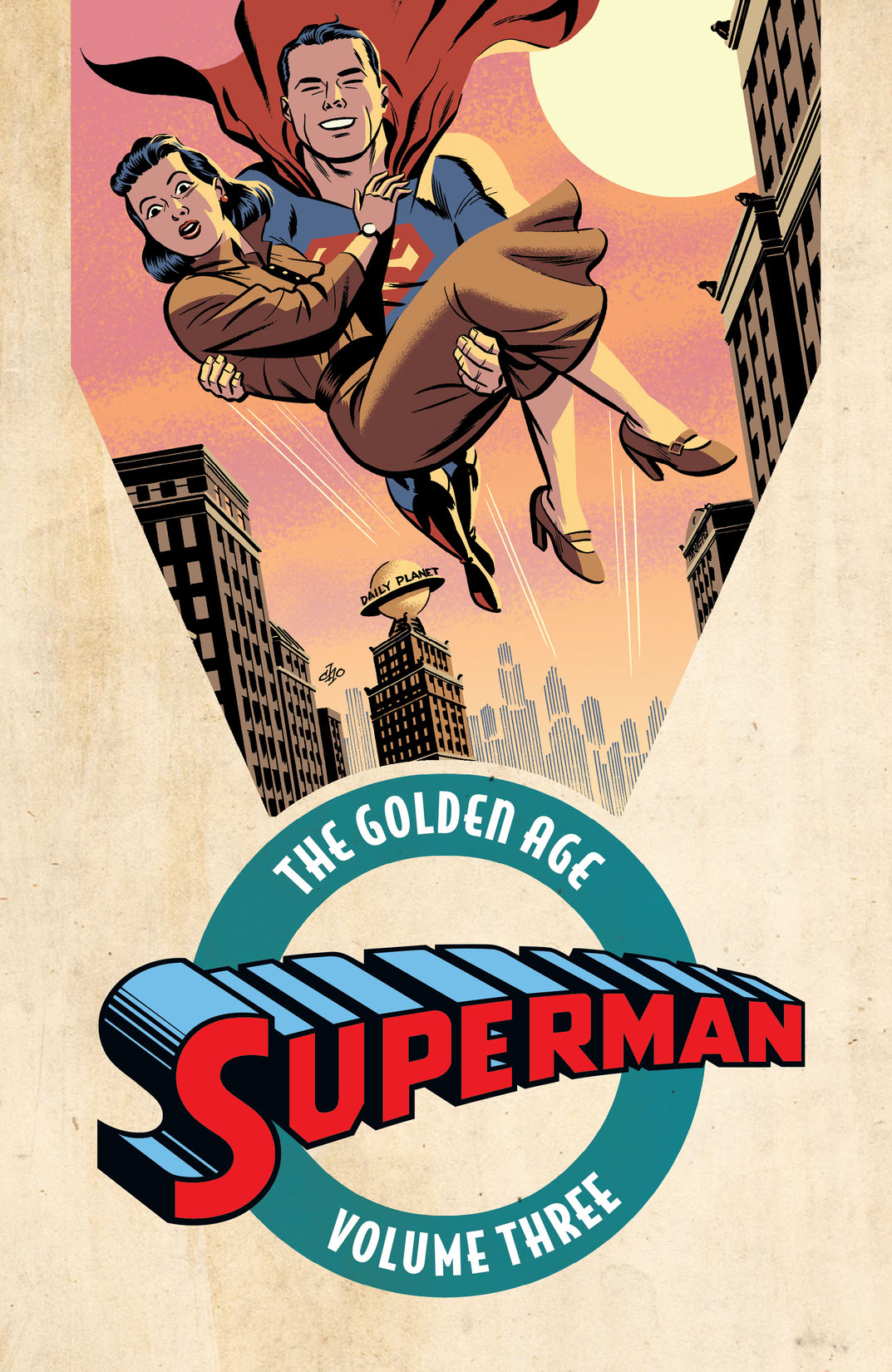 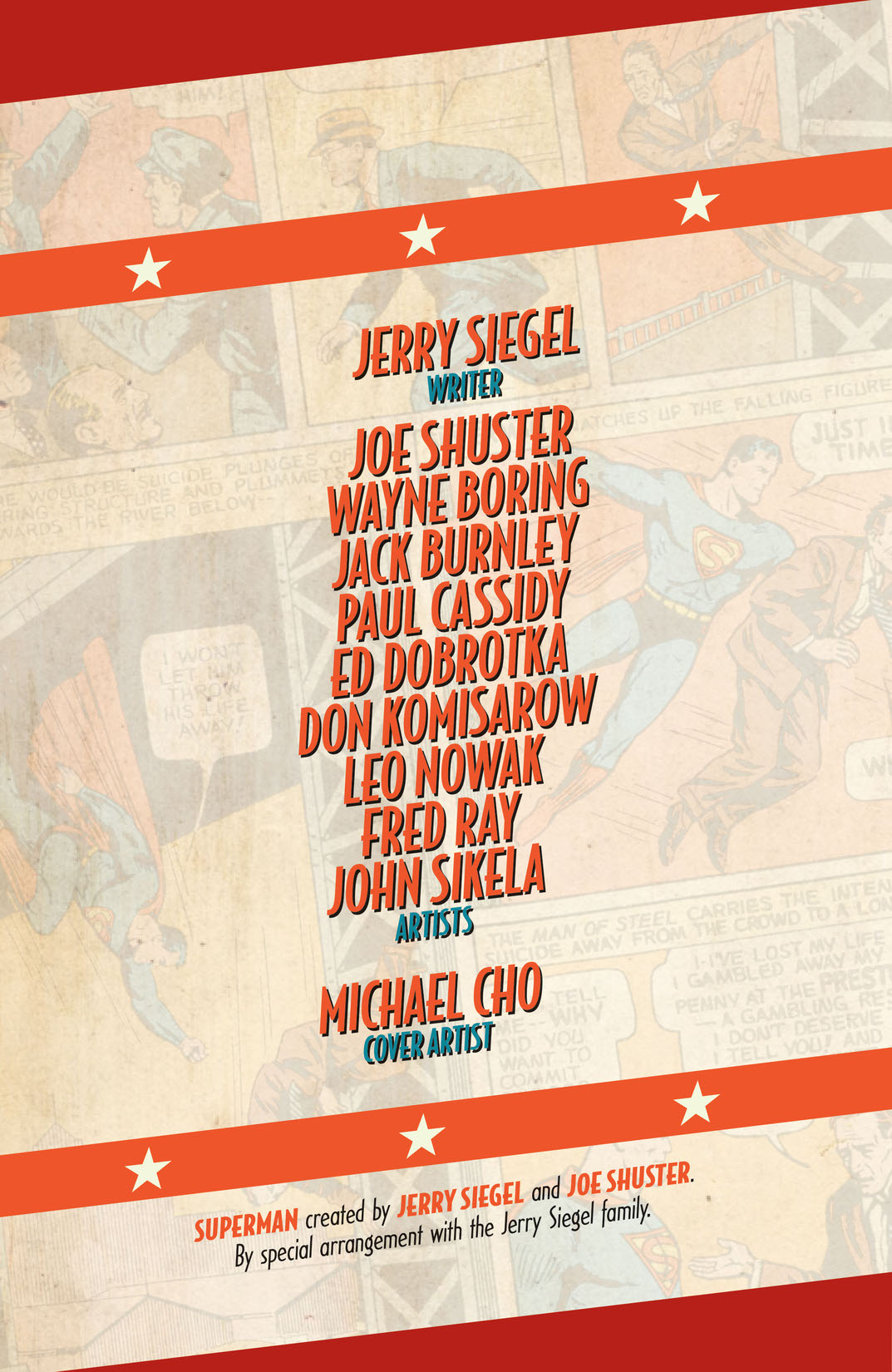 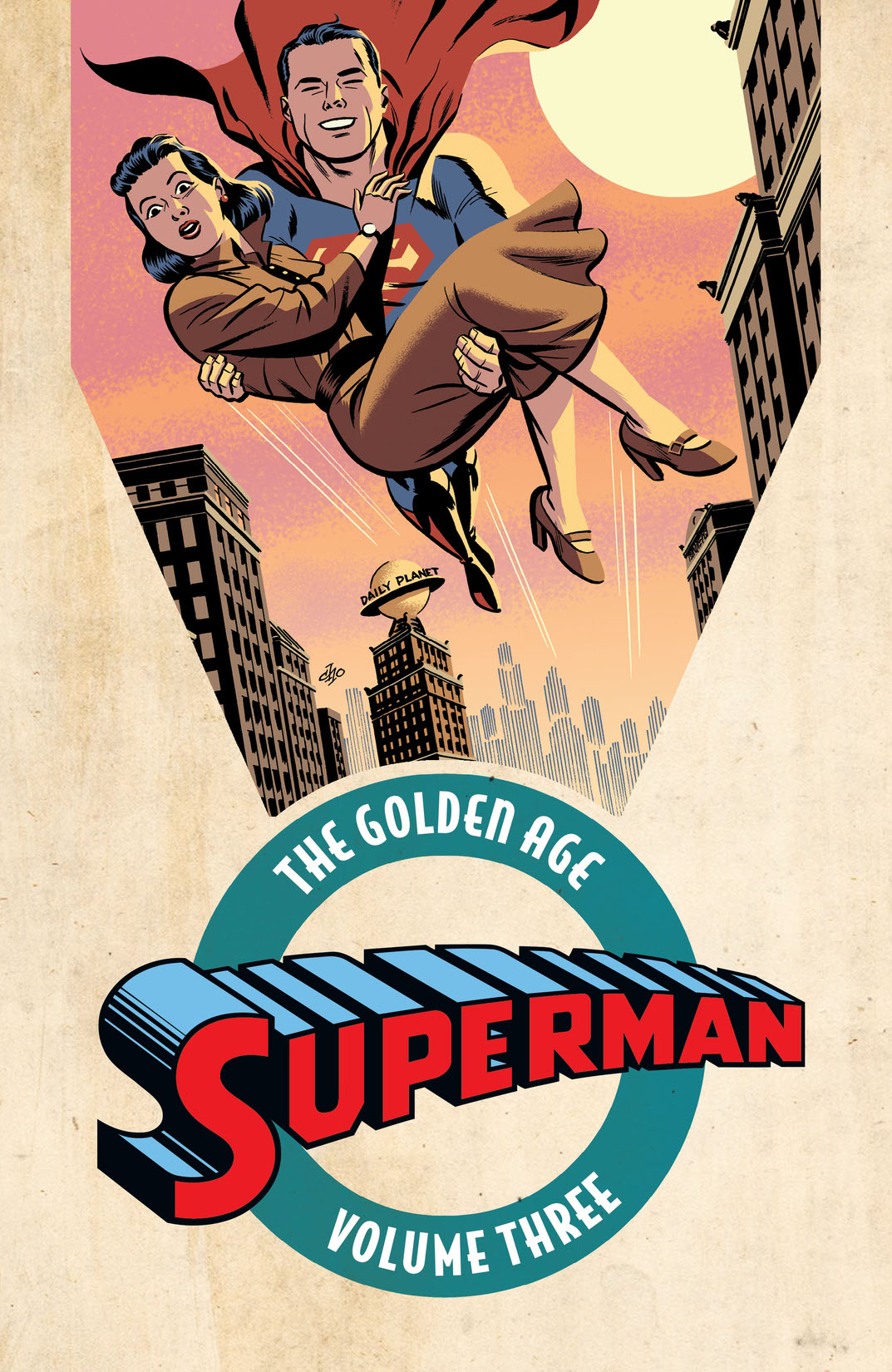 In the early 1940s, Superman was a much-needed hero for a nation on the brink of war. The Man of Steel (and the comic book medium) were in their Golden Age, and with each new story, Jerry Siegel and Joe Shuster were continuing to expand and enrich the world of their still-relatively-new creation. In these early adventures, Superman must protect the citizens of Metropolis from a variety of threats ranging from insurance scams and gangsters to spies and saboteurs. Plus, Lex Luthor returns to cement his place as Superman’s archnemesis, with more schemes and gadgets than any other villain facing the Man of Steel! SUPERMAN: THE GOLDEN AGE VOLUME THREE collects adventures from ACTION COMICS #32-40, SUPERMAN #8-11, WORLD’S BEST COMICS #1 and WORLD’S FINEST COMICS #2.