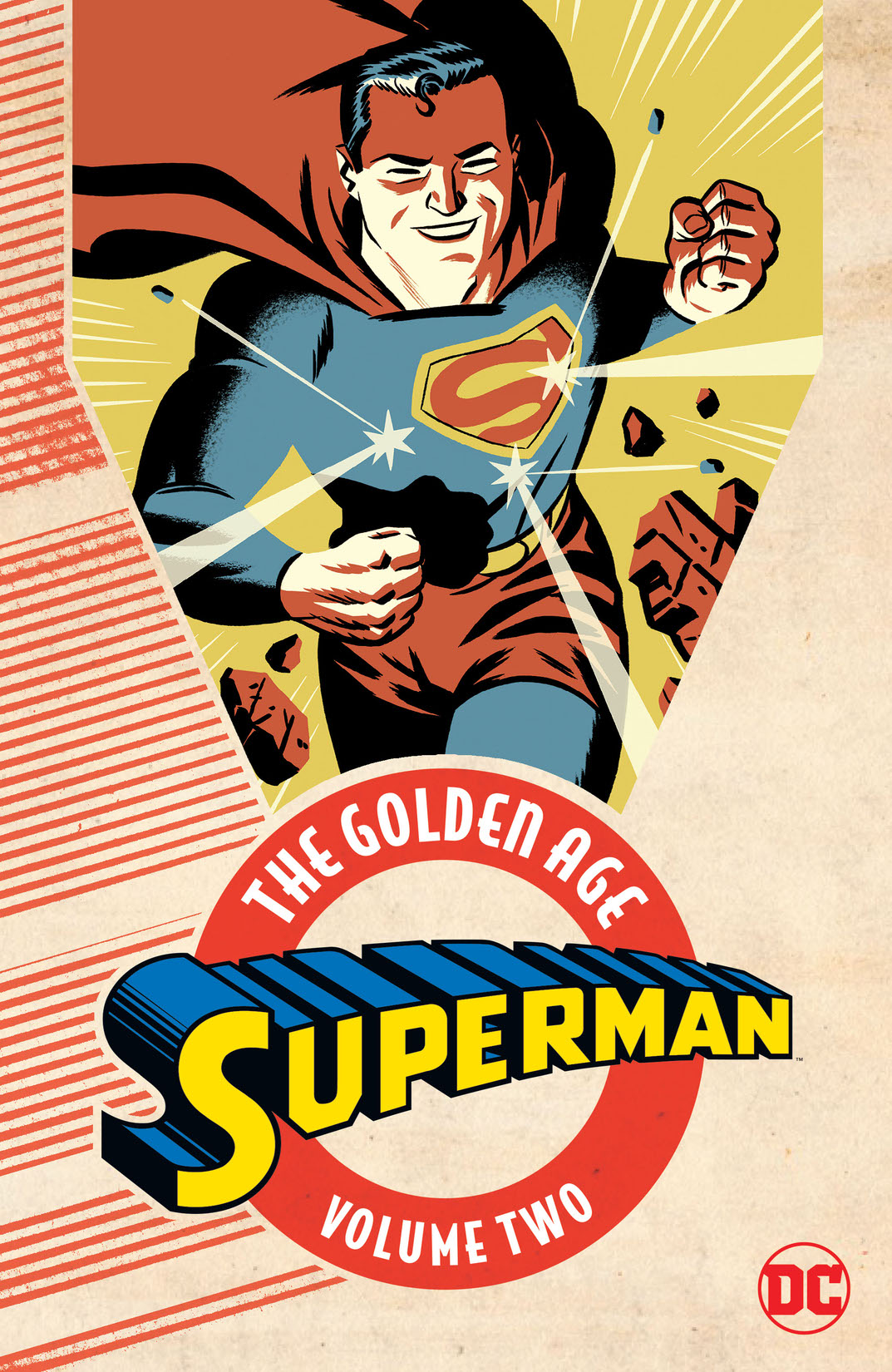 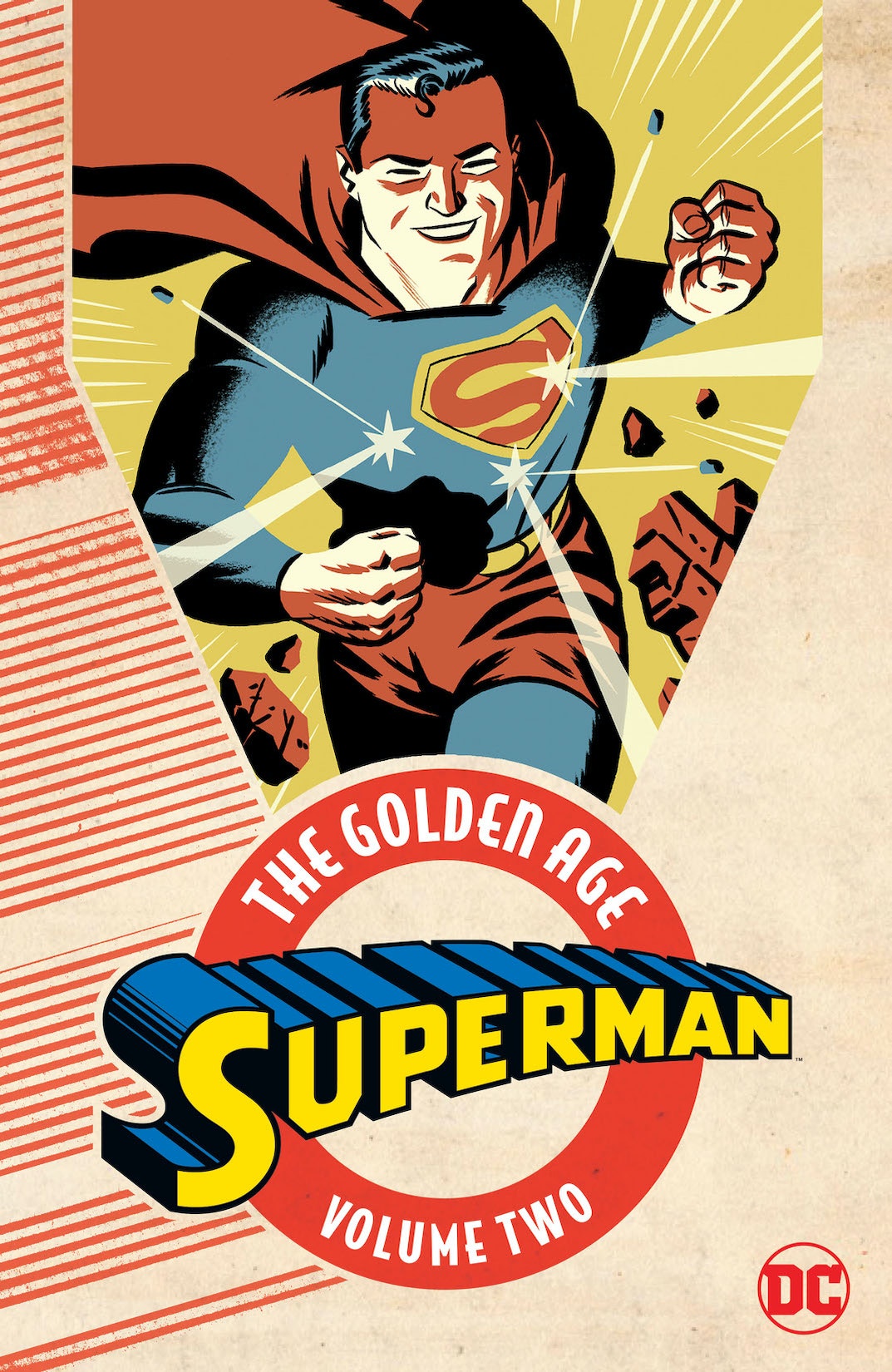 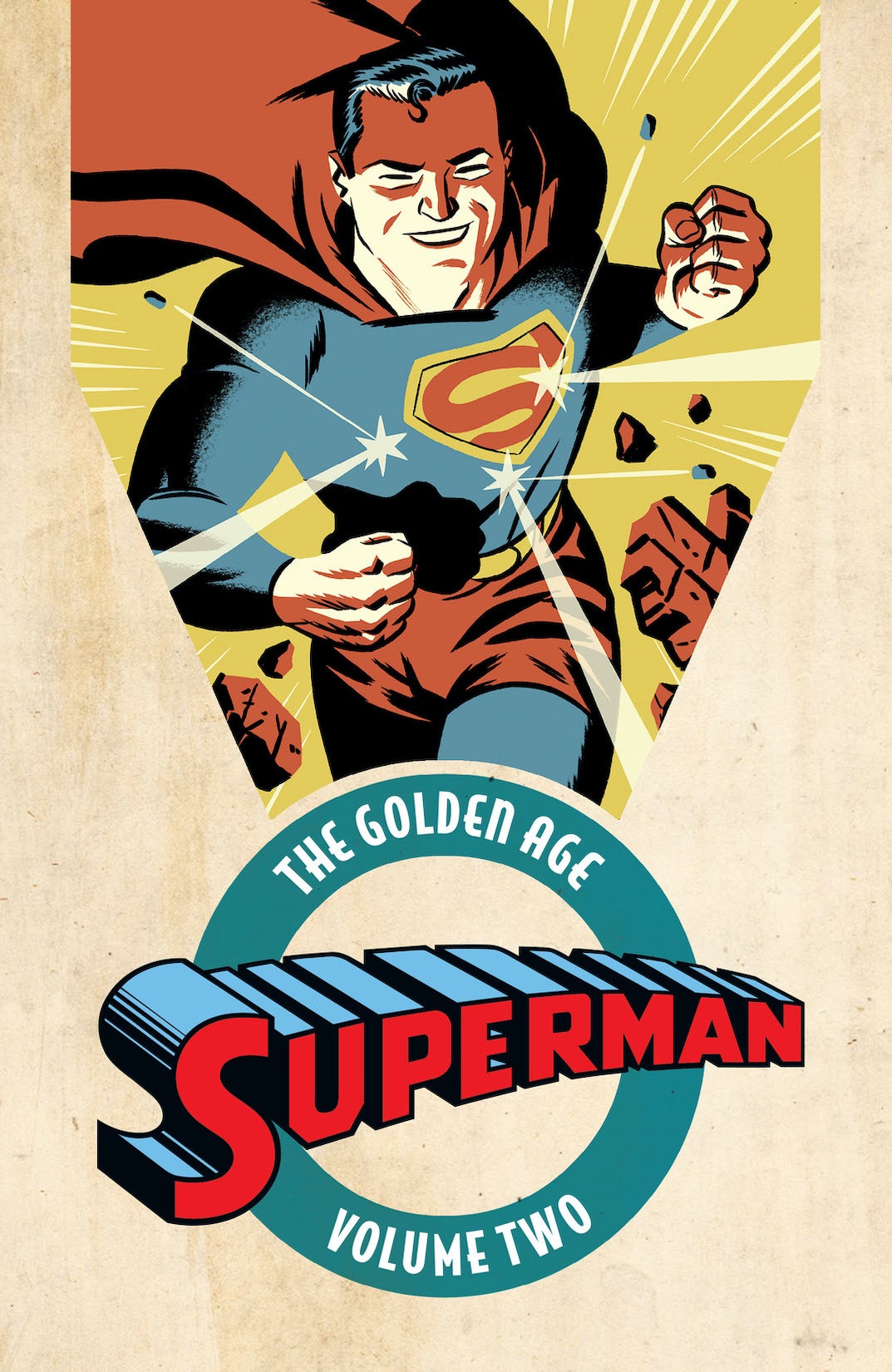 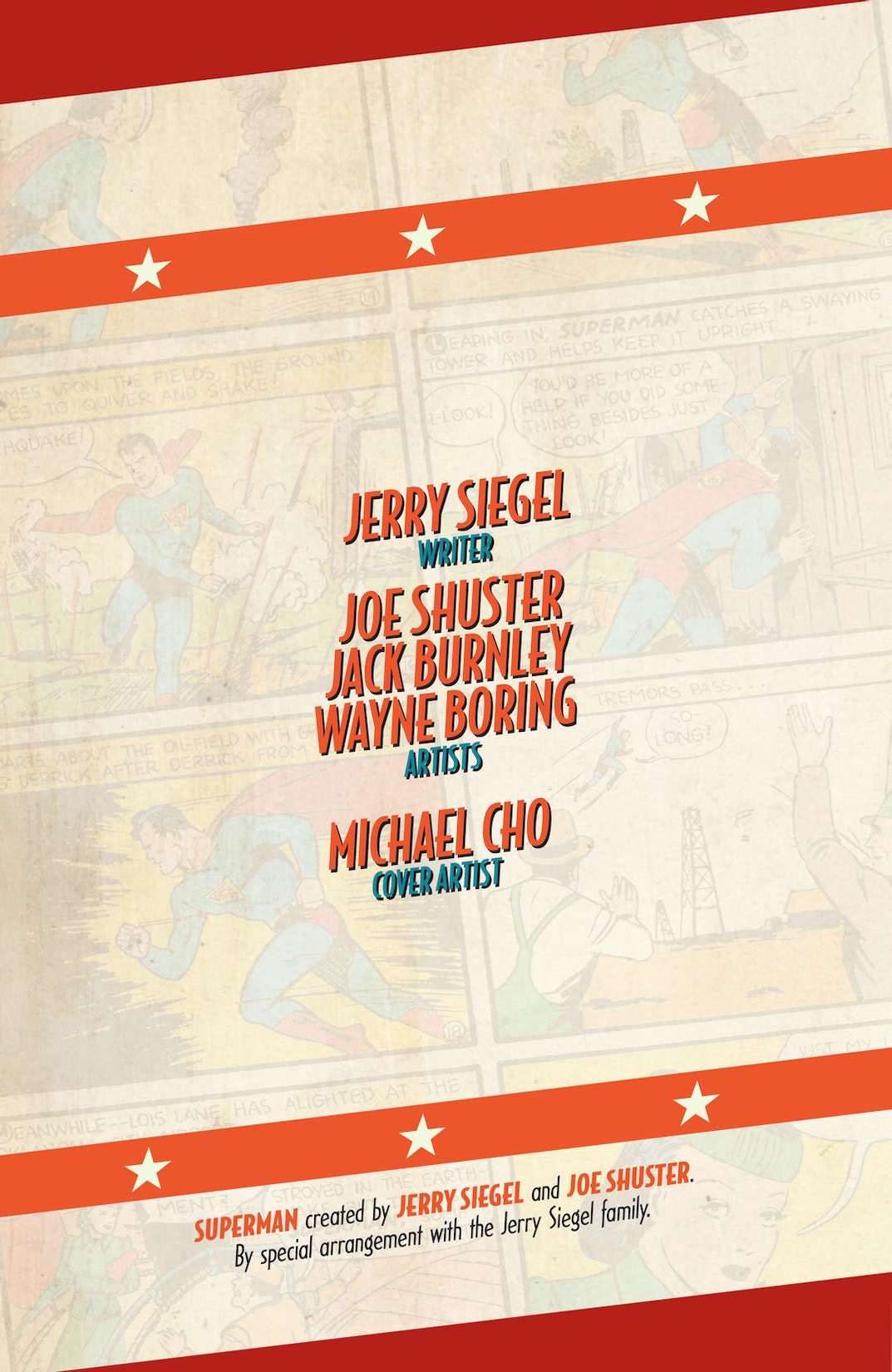 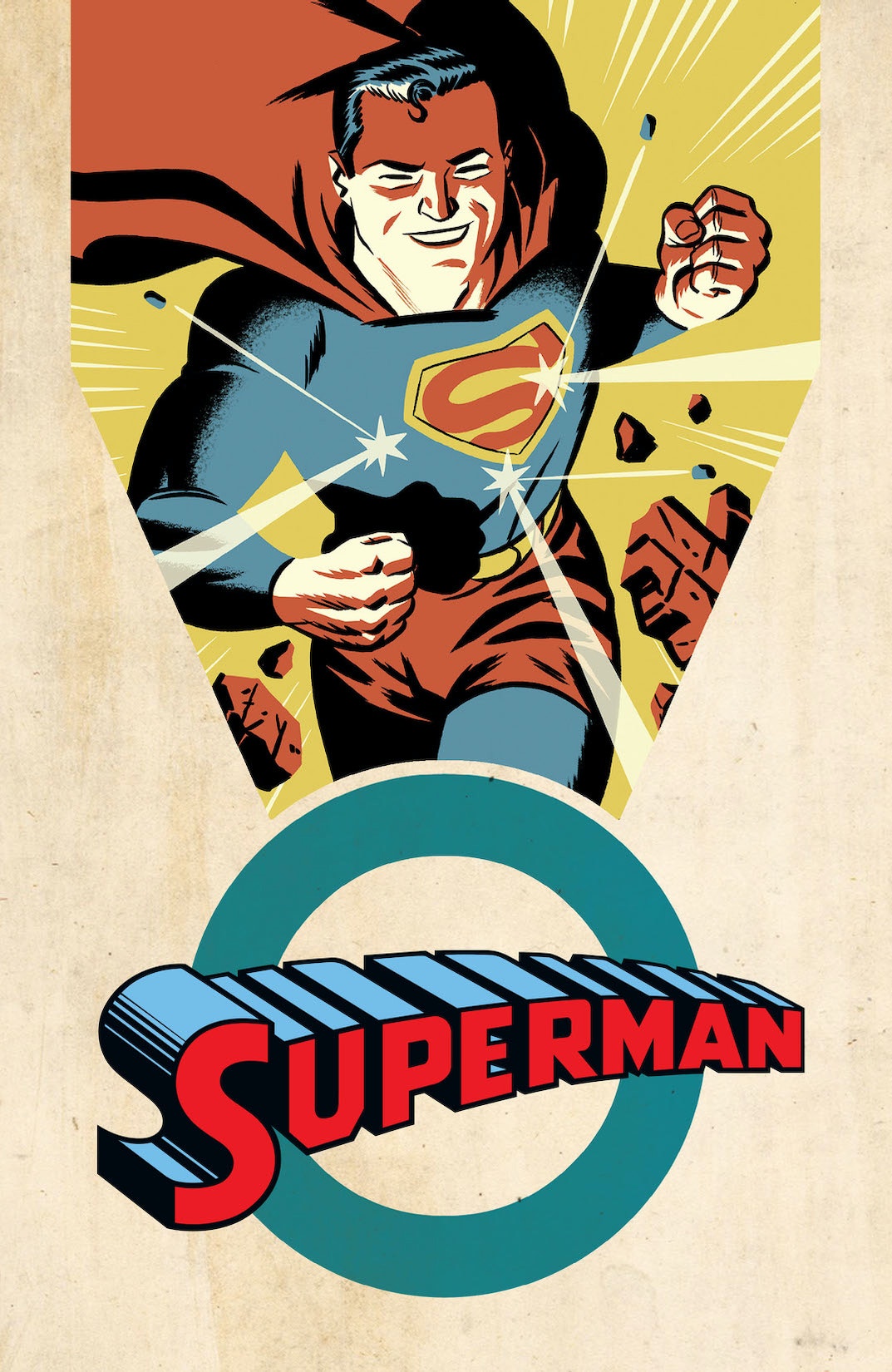 In the early 1940s, Superman was a much-needed hero for a nation on the brink of war. The Man of Steel (and his comic book medium) were in their Golden Age, and with each new story, Jerry Siegel and Joe Shuster were continuing to expand and enrich the world of their still relatively new creation. This volume includes the first appearances of such classic figures as Daily Planet editor Perry White and Superman’s archenemy, Lex Luthor. It is also in these timeless tales that the Man of Tomorrow first takes flight, no longer just leaping tall buildings in a single bound, but soaring over them! SUPERMAN: THE GOLDEN AGE VOL. 2 collects adventures from ACTION COMICS #20-31, SUPERMAN #4-7 and NEW YORK WORLD’S FAIR COMICS #2.