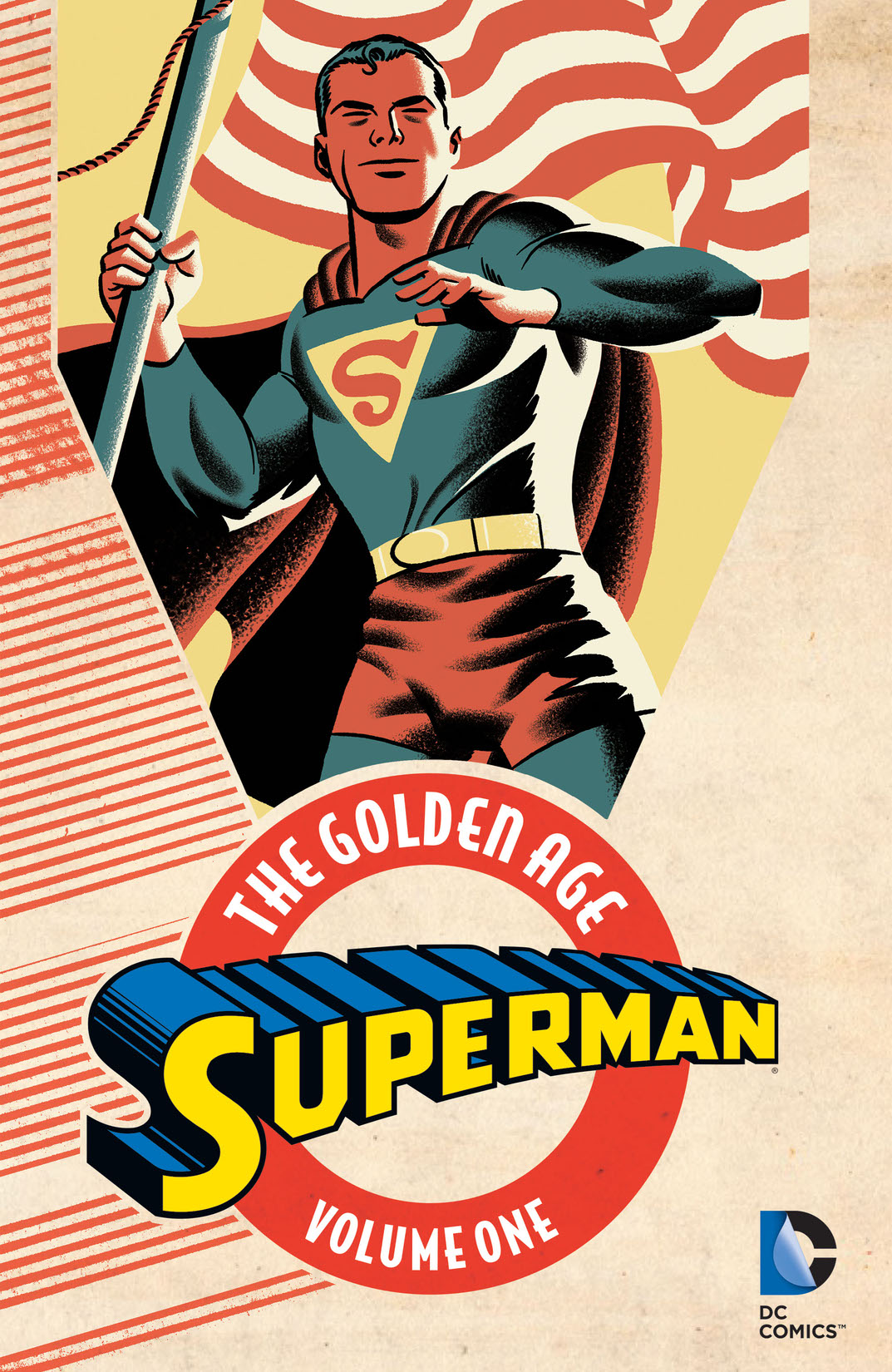 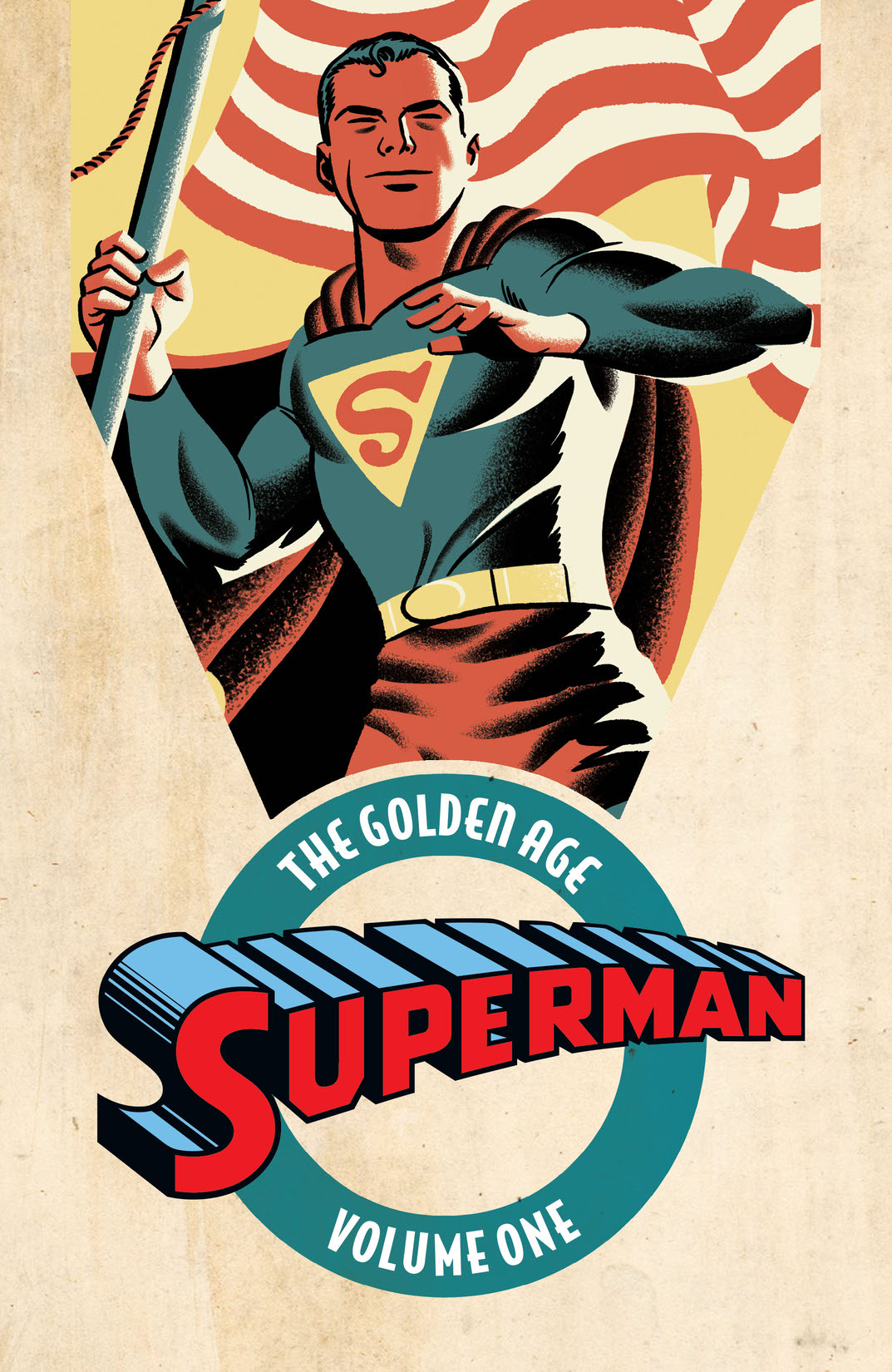 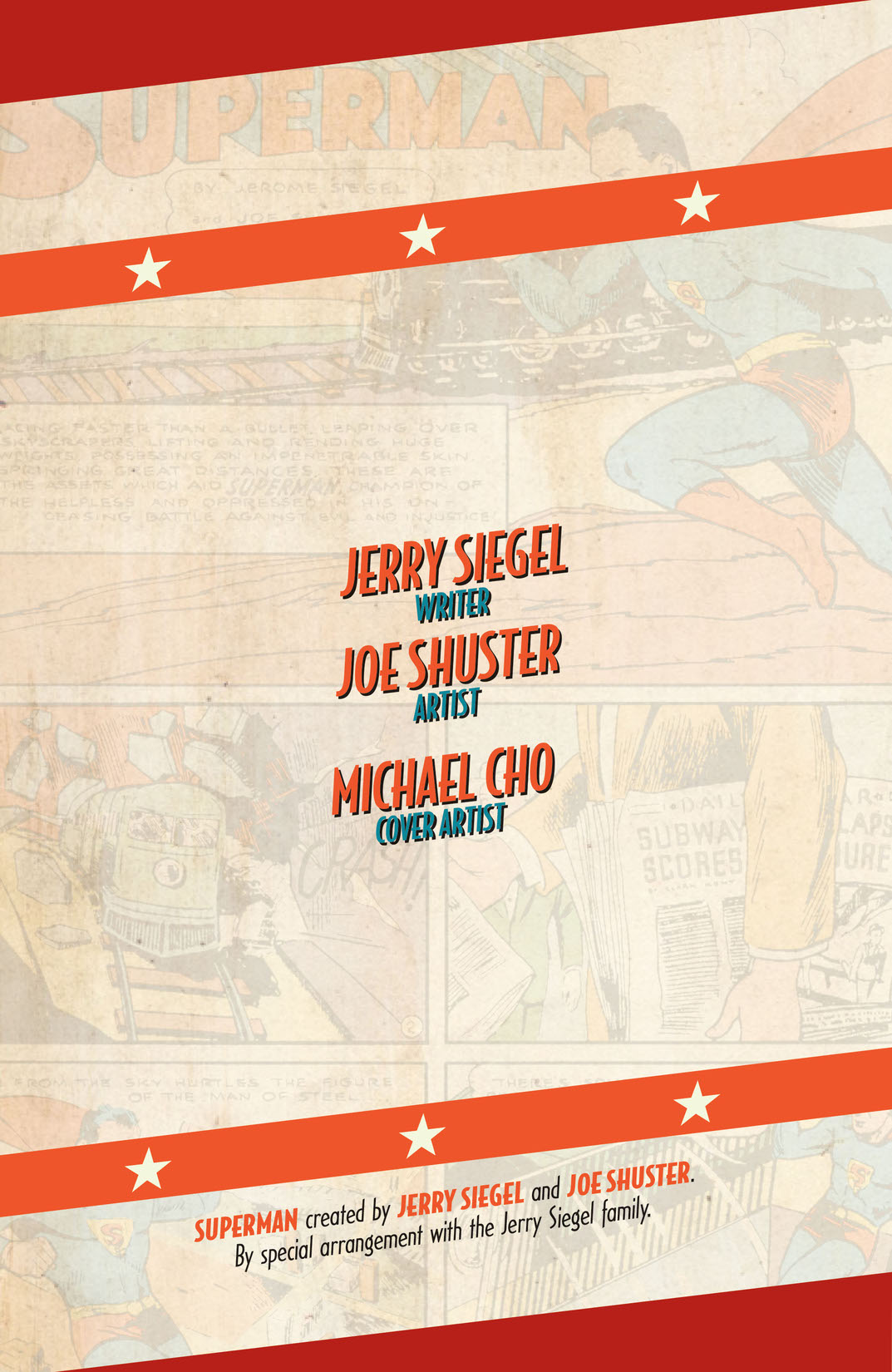 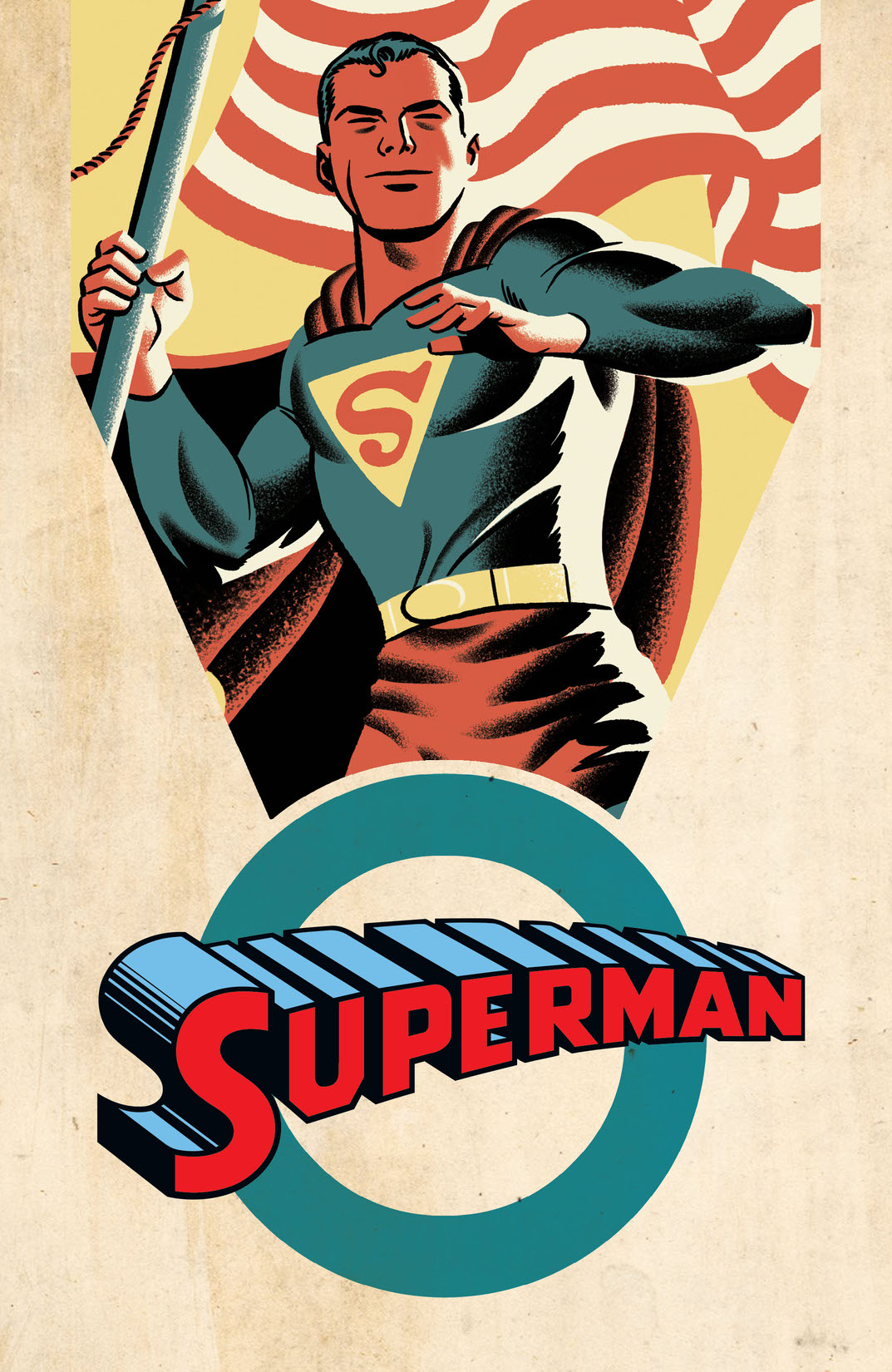 Faster than a speeding bullet, Superman burst onto the comic book scene in 1938, just as America was on the terrifying precipice of a world war. In a desperate time, legendary creators Jerry Siegel and Joe Shuster brought to life the world’s first modern superhero. The Man of Steel emerged as a champion of the oppressed, taking down any enemy with his super-strength and speed, both foreign and near to home. In his distinctive royal blue, red and yellow costume, complete with cape, the stalwart Kryptonian emanated strength and fearlessness. He swiftly became a symbol of hope for a downtrodden America. Collecting all of the Metropolis Wonder’s first-ever adventures from ACTION COMICS #1-19, SUPERMAN #1-3 and NEW YORK WORLD’S FAIR COMICS #1!