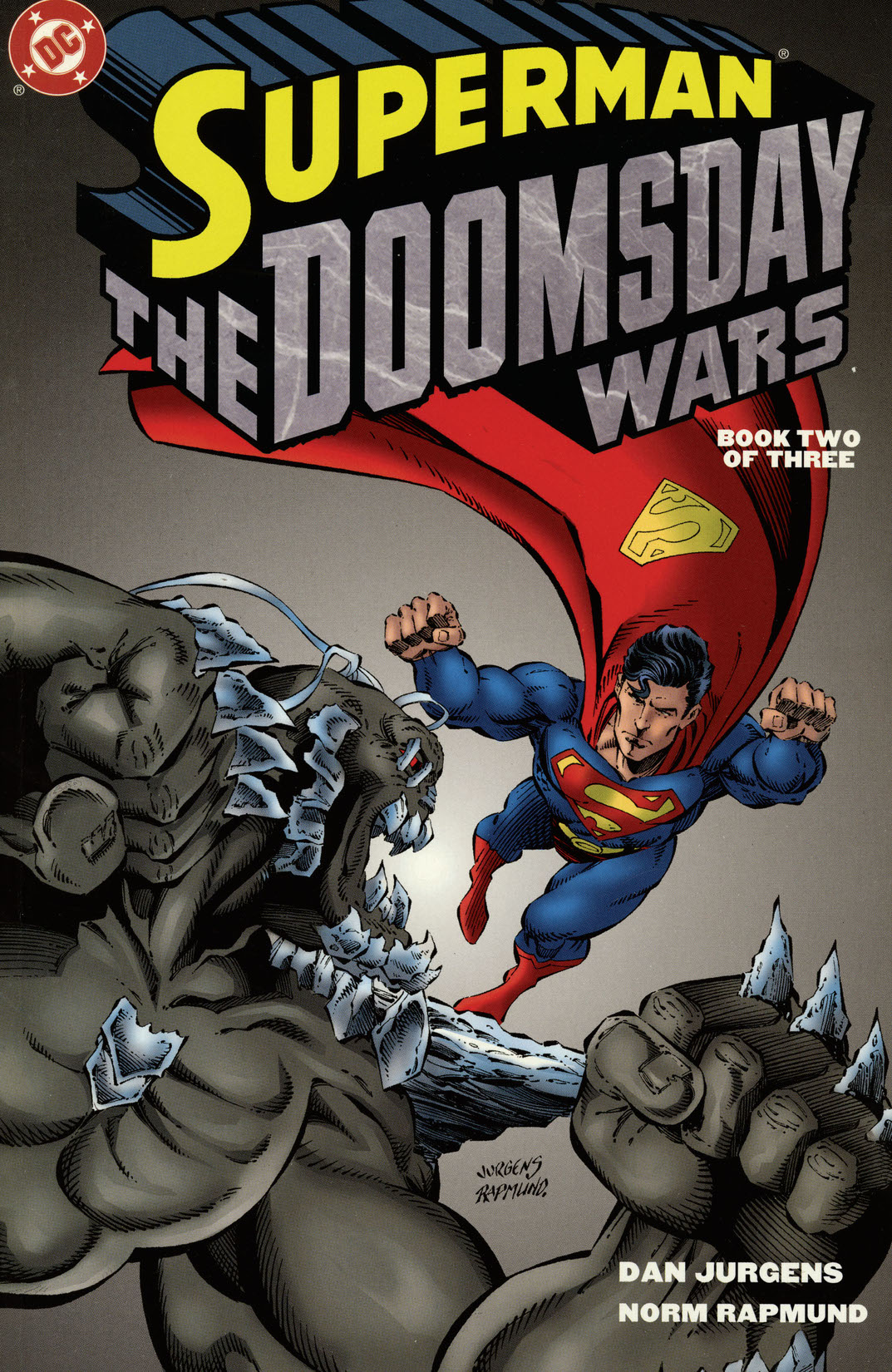 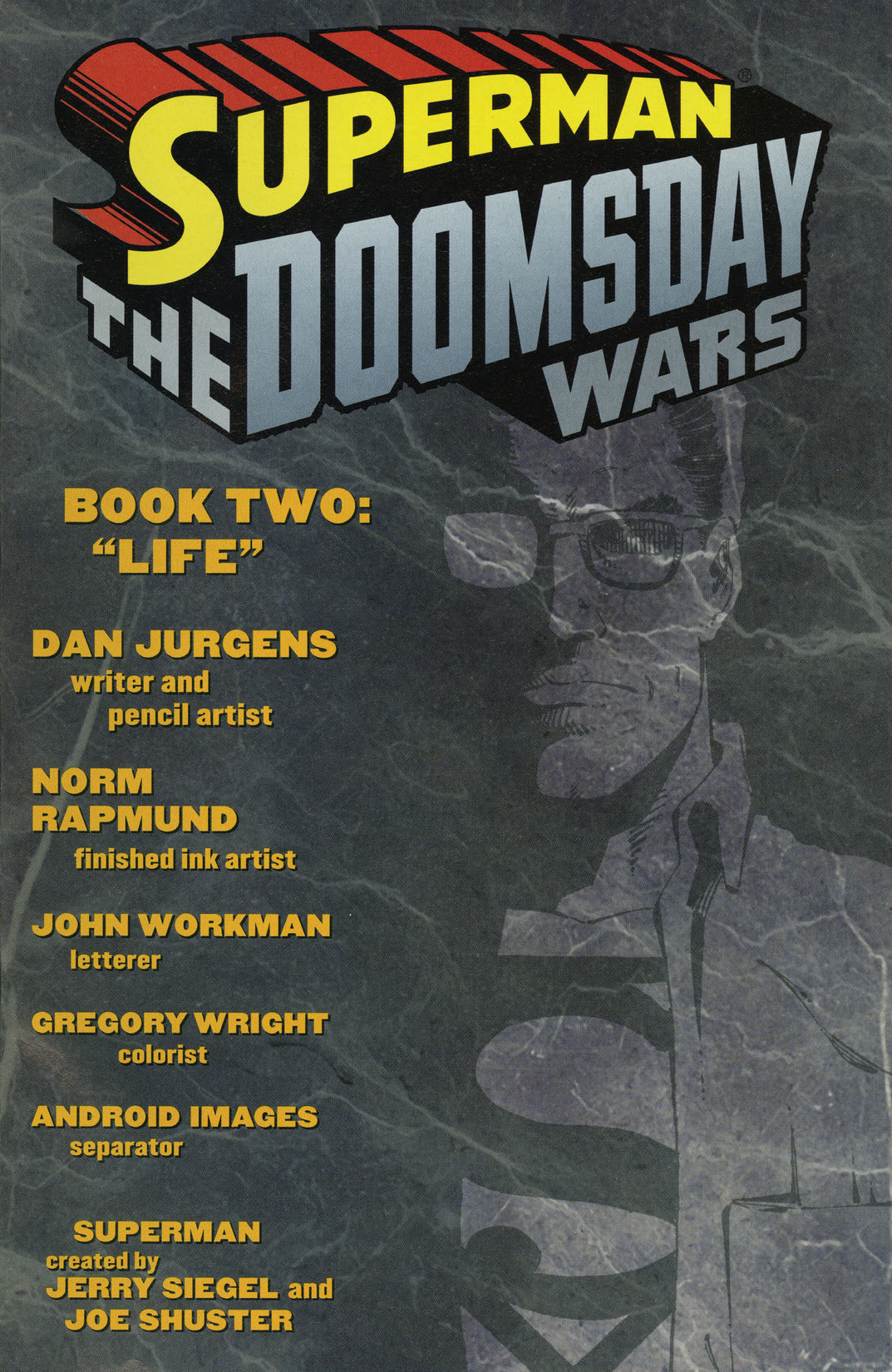 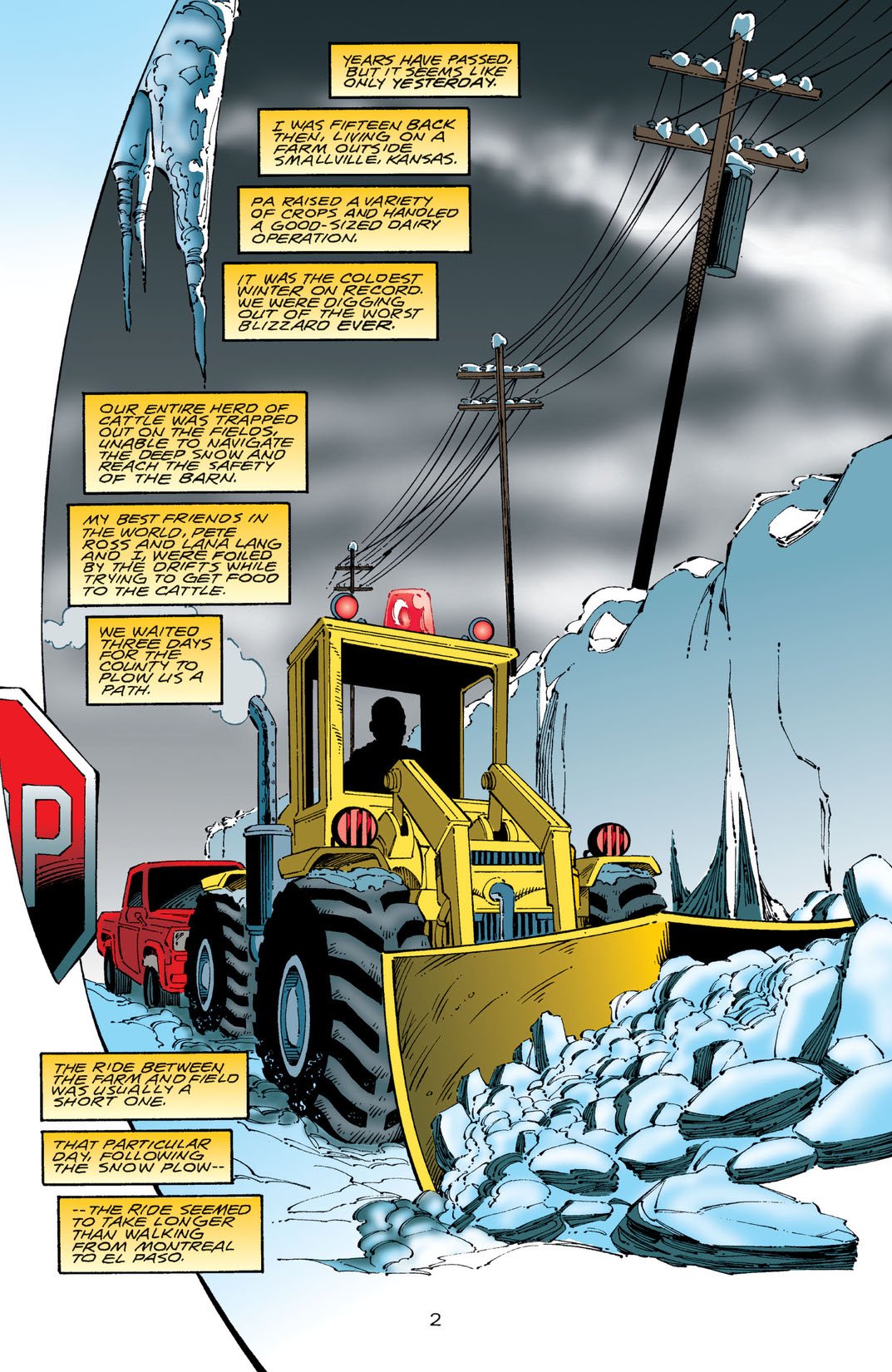 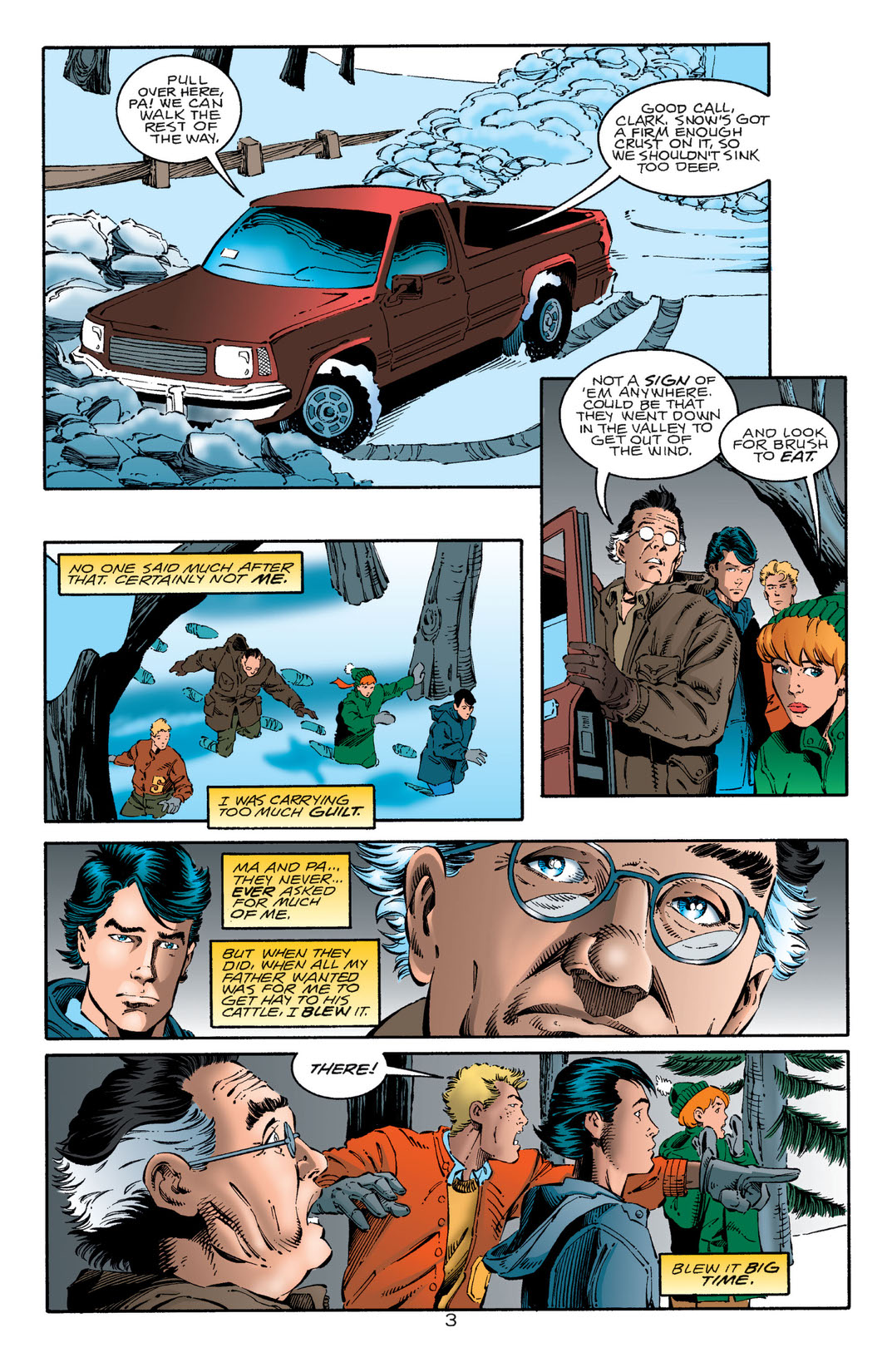 The monster that killed Superman has returned... this time with an incredible secret weapon - extraordinary intelligence! The new, improved Doomsday's brainpower so outstrips Superman's that our hero becomes the pawn in a deadly game of cat-and-mouse. And the Last Son of Krypton's task is made all the more difficult because he must fight the entire battle while attempting to transport the infant son of Lana Lang and Pete Ross to a special hospital!