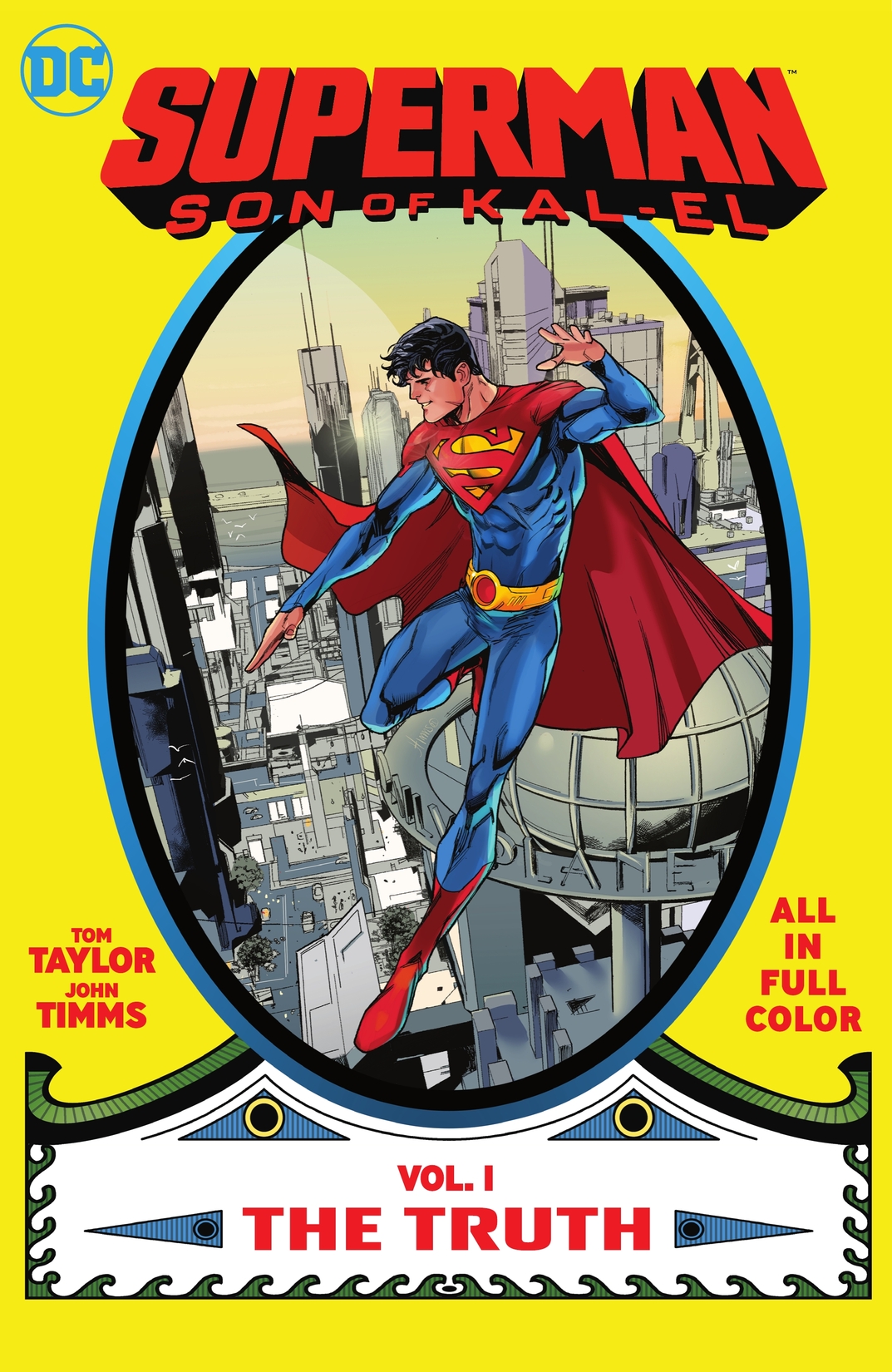 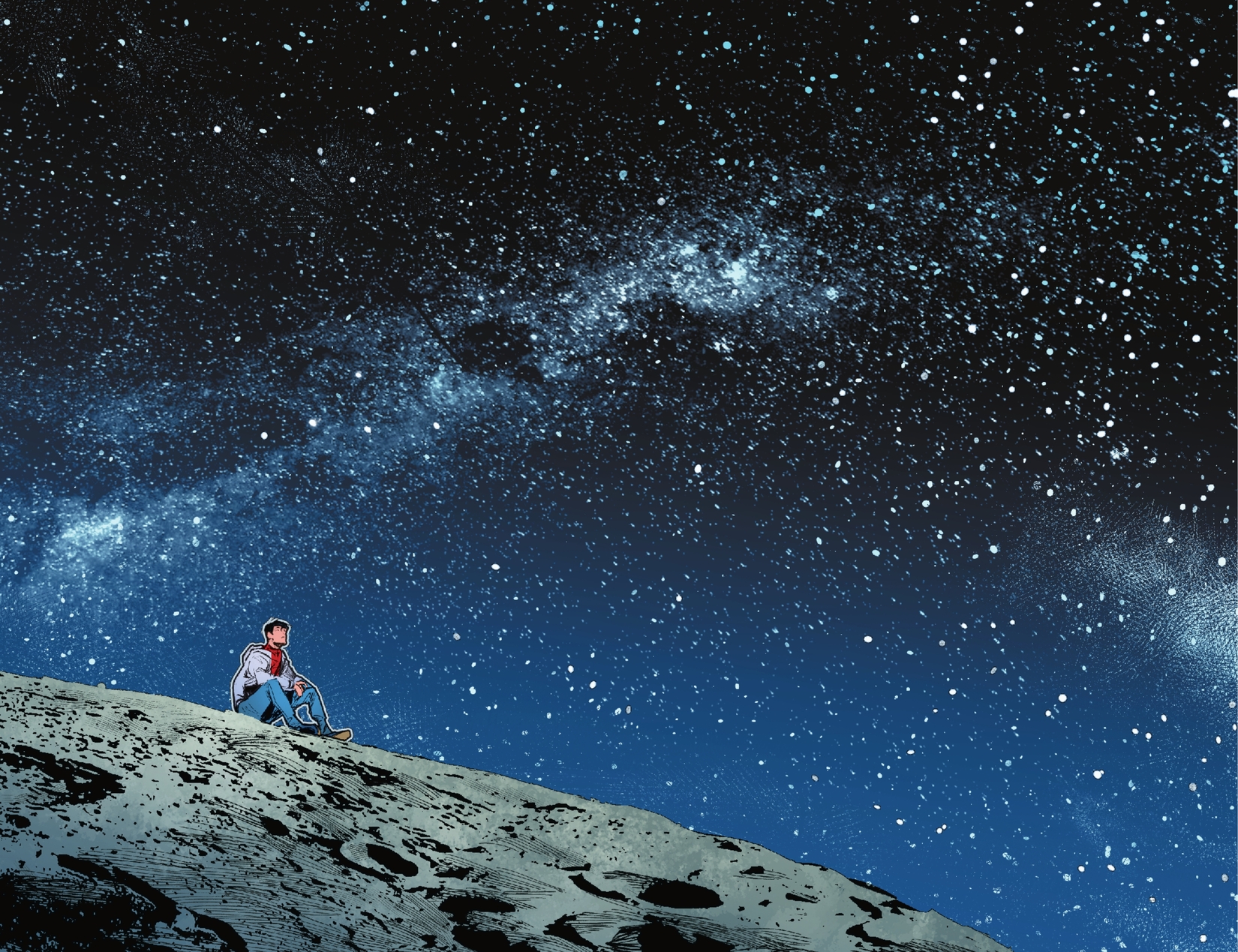 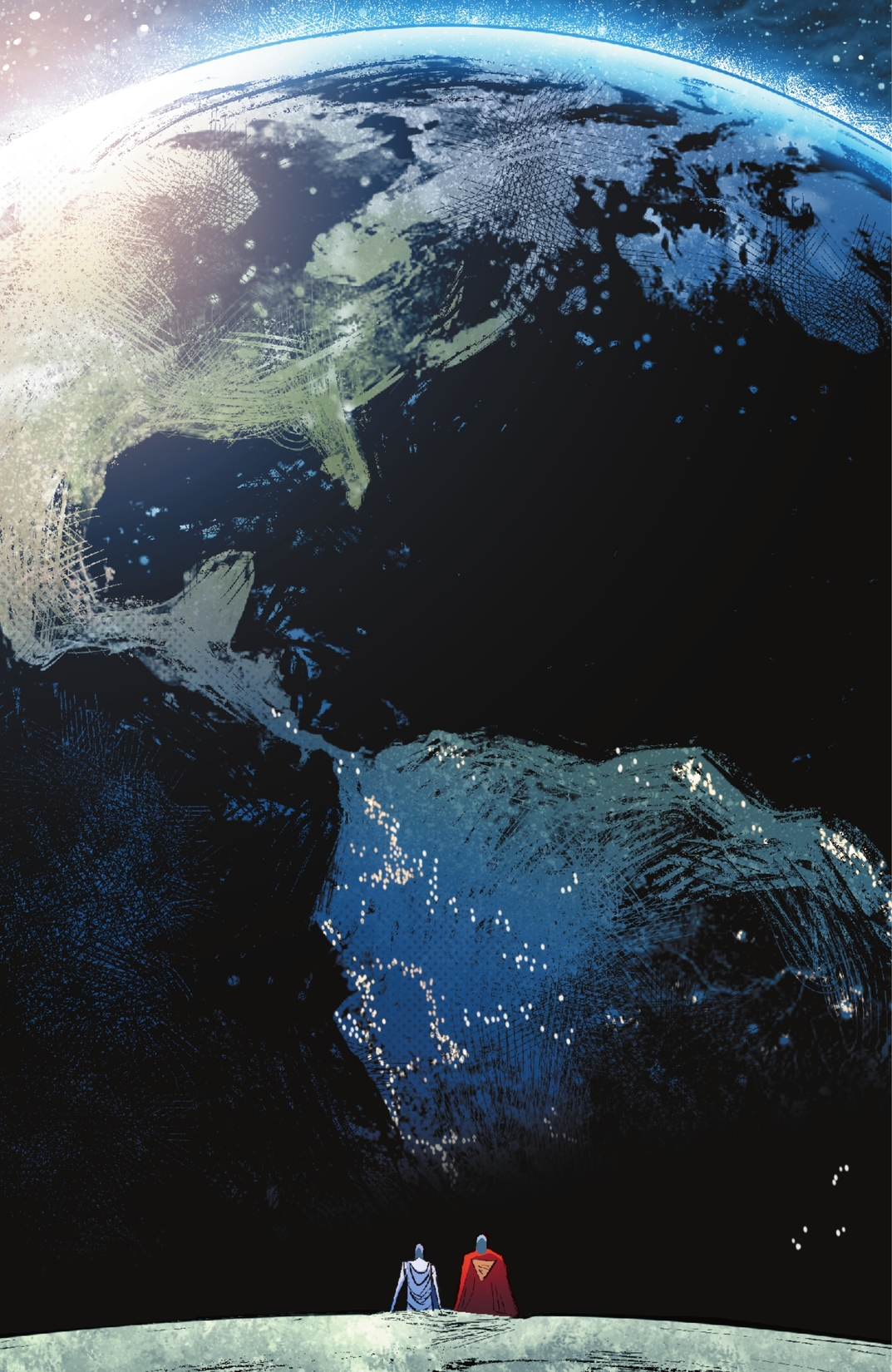 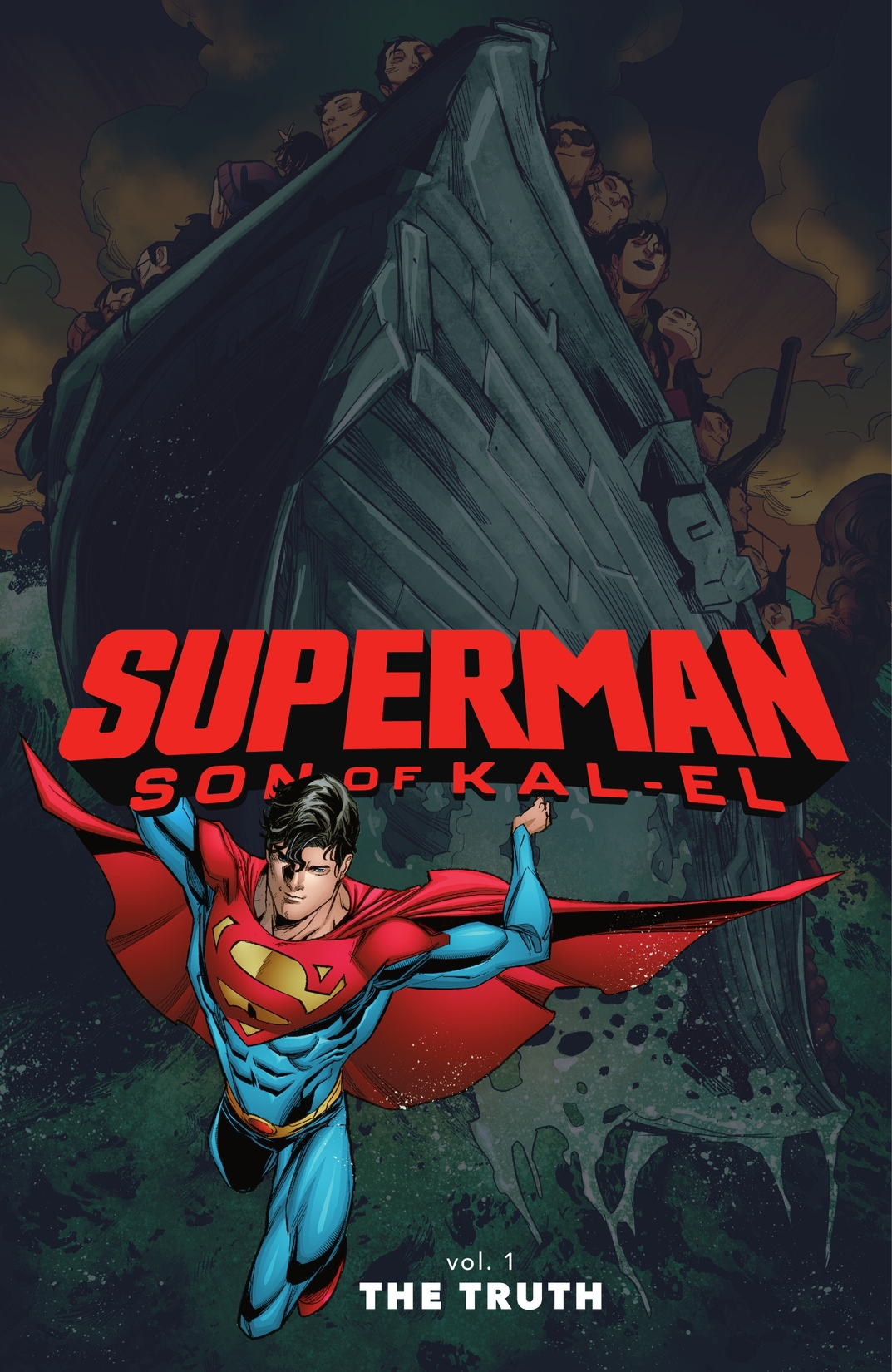 Jonathan Kent has experienced a lot in his young life. He’s traveled the galaxies with his Kryptonian grandfather and lived in the future with the Legion of Super-Heroes, who were intent on training him for the day his father, Clark Kent, could no longer be Superman. There is a hole in the Legion’s history that prevents Jon from knowing exactly when that will happen, but all signs point to it being very soon. It’s time for the son to wear the cape of his father and bear the symbol of hope that has told the world who Superman really is. Join writer Tom Taylor (Nightwing, DCeased) and artist John Timms (Infinite Frontier) as they usher in a whole new era for the House of El! Who’s the mastermind behind the mysterious organization known as the Truth? What sinister secrets await Jon in the labs of President Bendix? And…could Jonathan Kent have at last found love? All this and more awaits you in this historic first volume in a new chapter of the Superman family legacy. Collects Superman: Son of Kal-El #1-6.