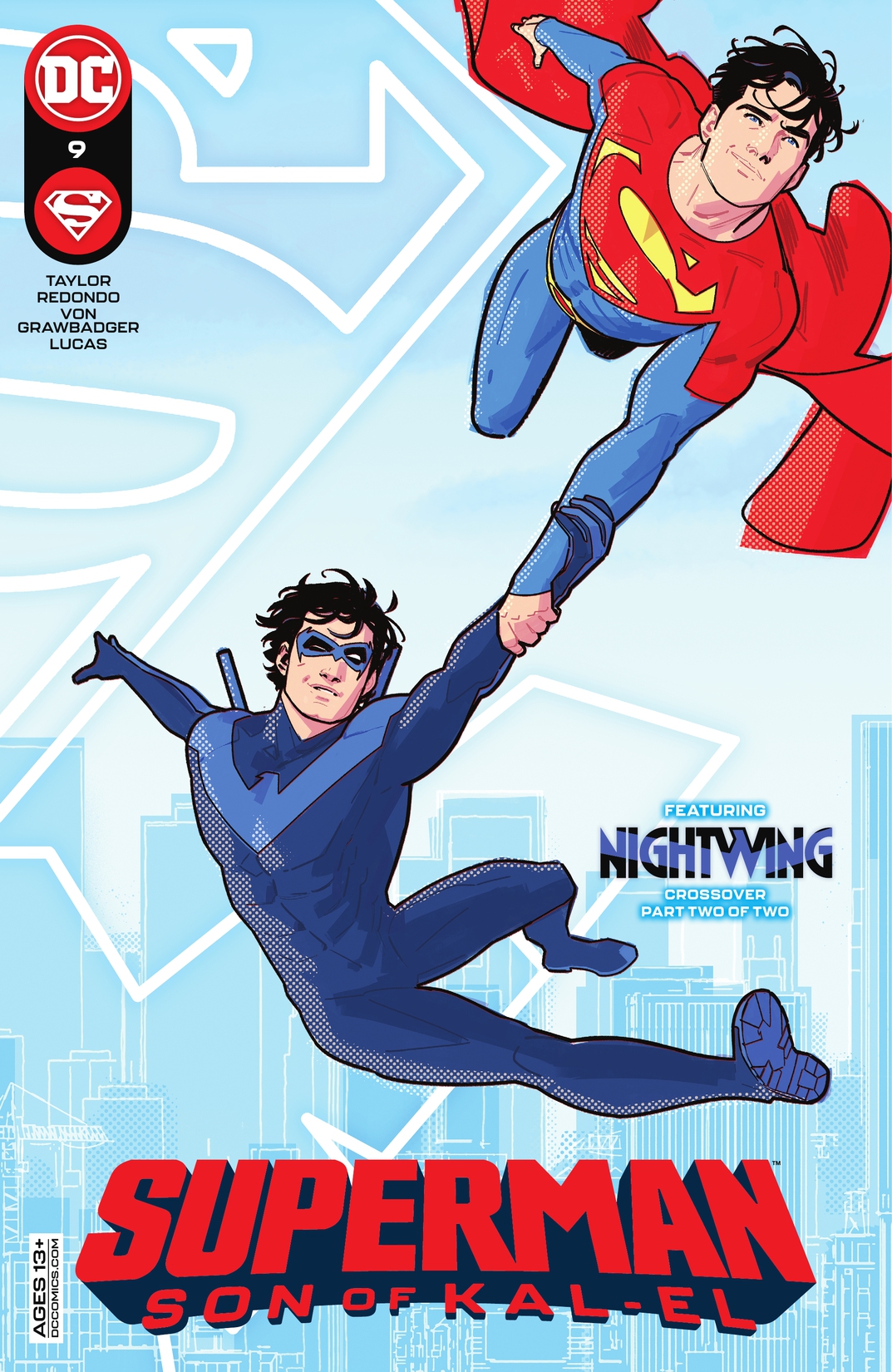 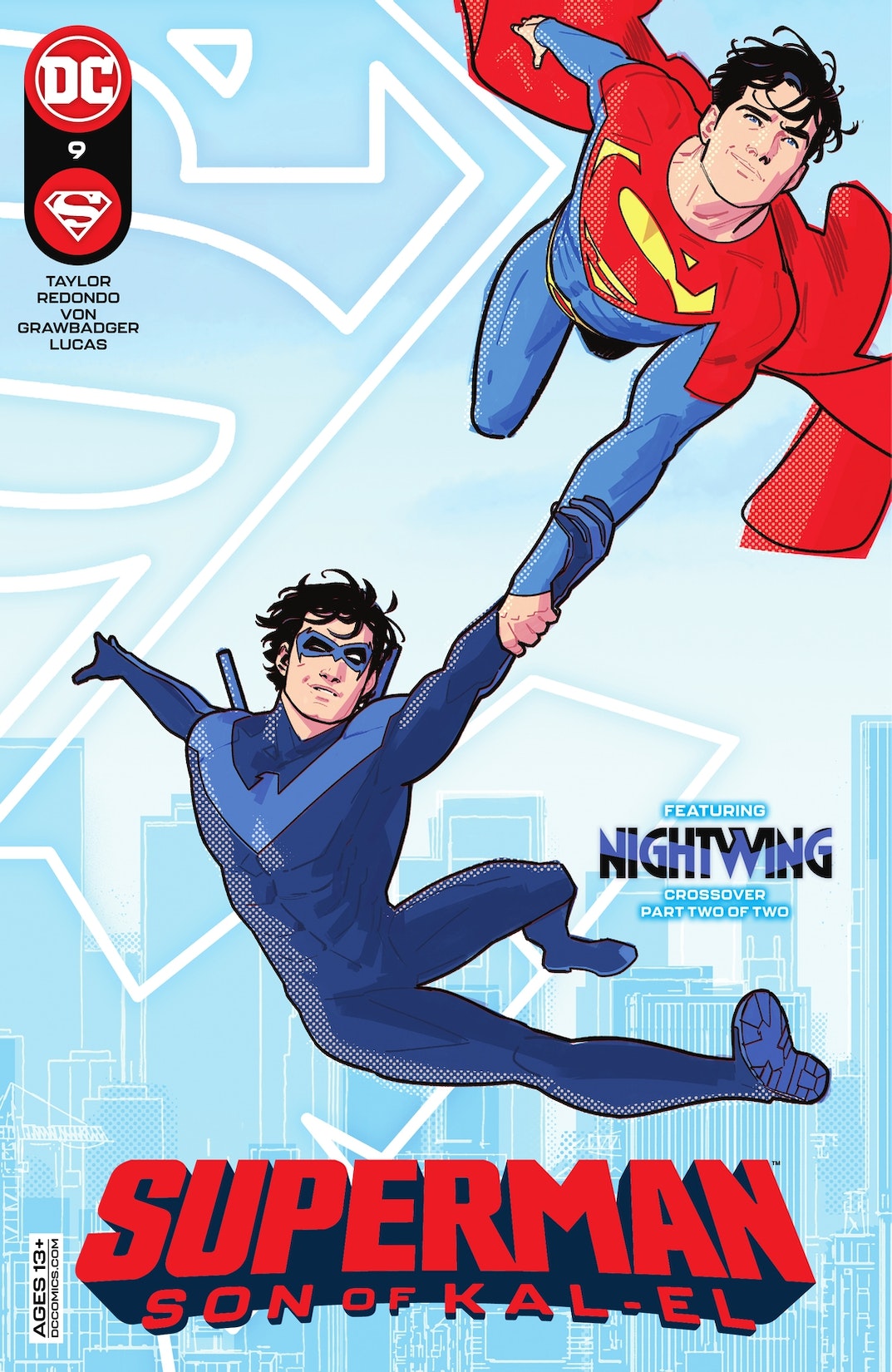 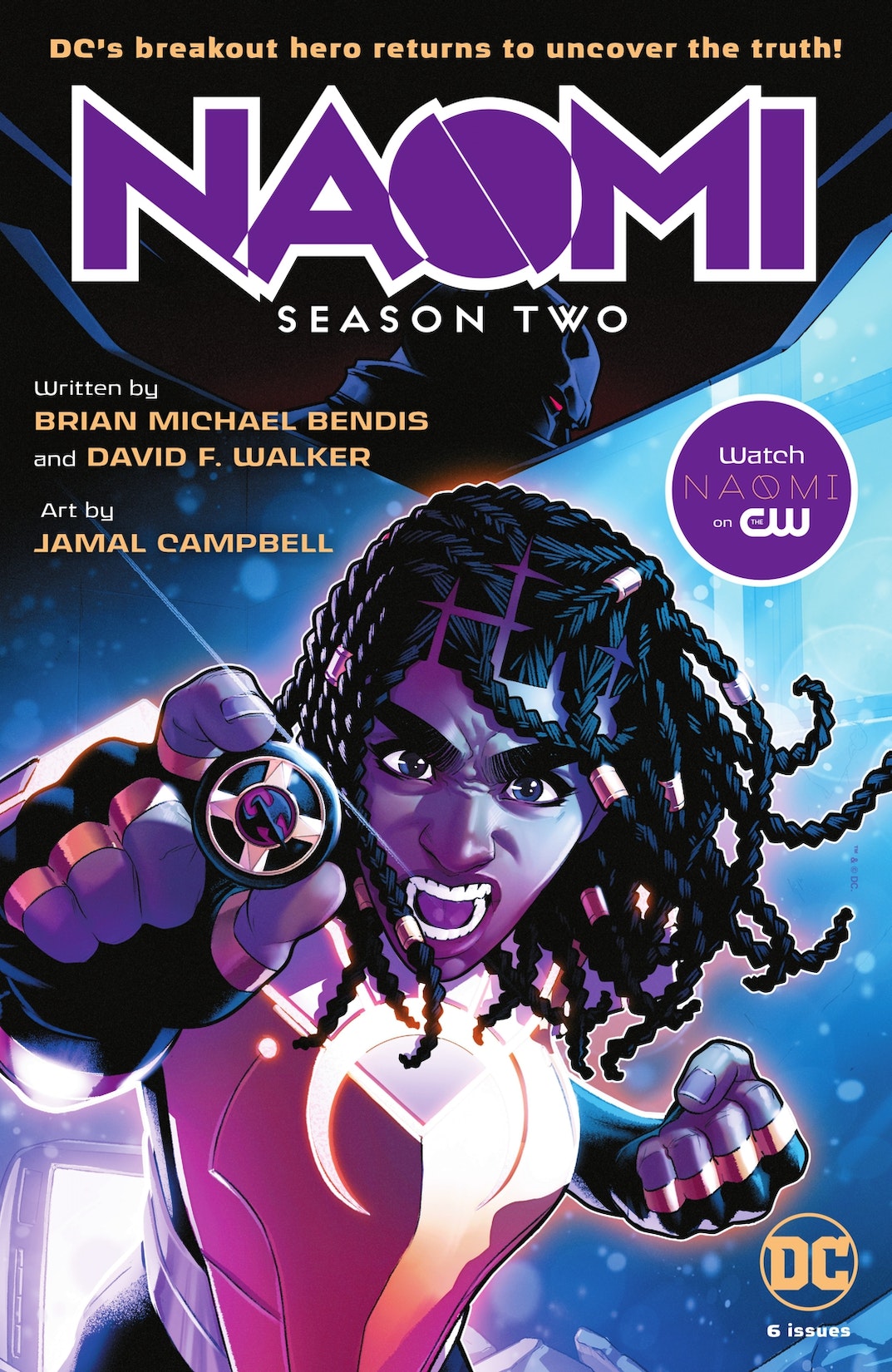 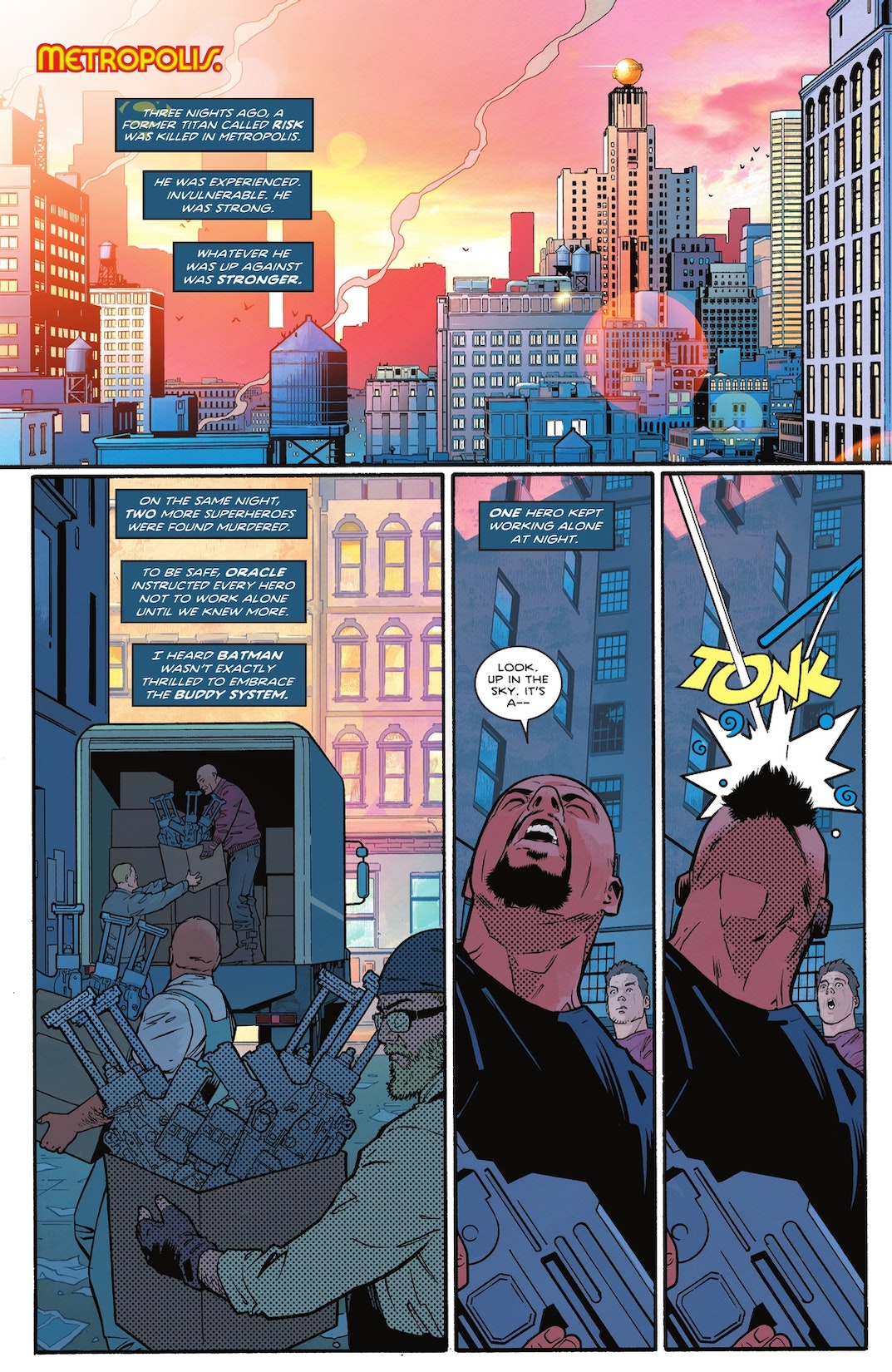 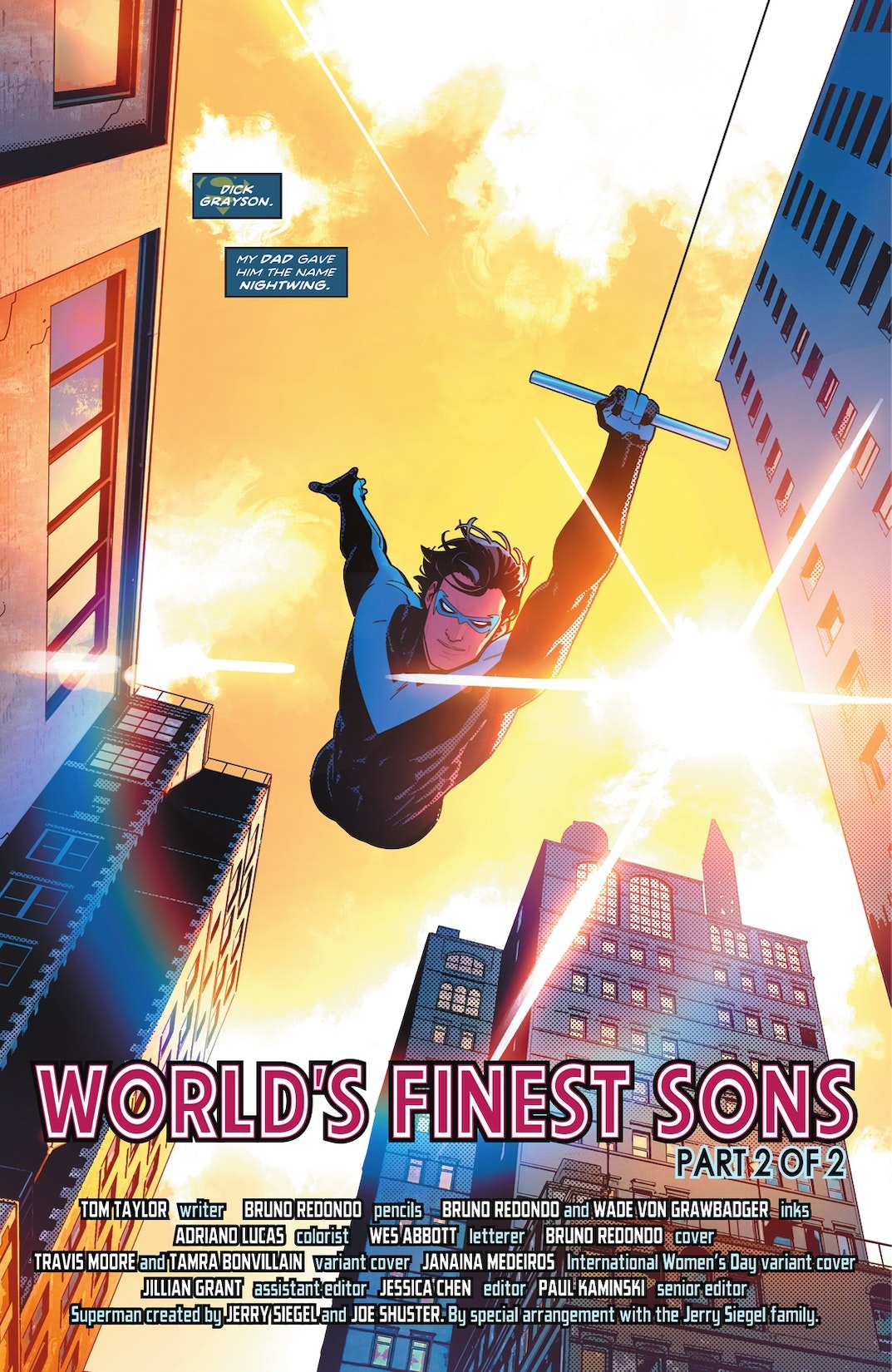 Superman/Nightwing crossover part 2 of 2! Nightwing promised Clark Kent that while he’s off-planet, Nightwing would look after Clark’s son, Jon, as he tries to fill his father’s shoes as Superman. But with someone out there murdering superpowered people, is Nightwing in over his head? Read Nightwing #89 for part 1 of this crossover story!