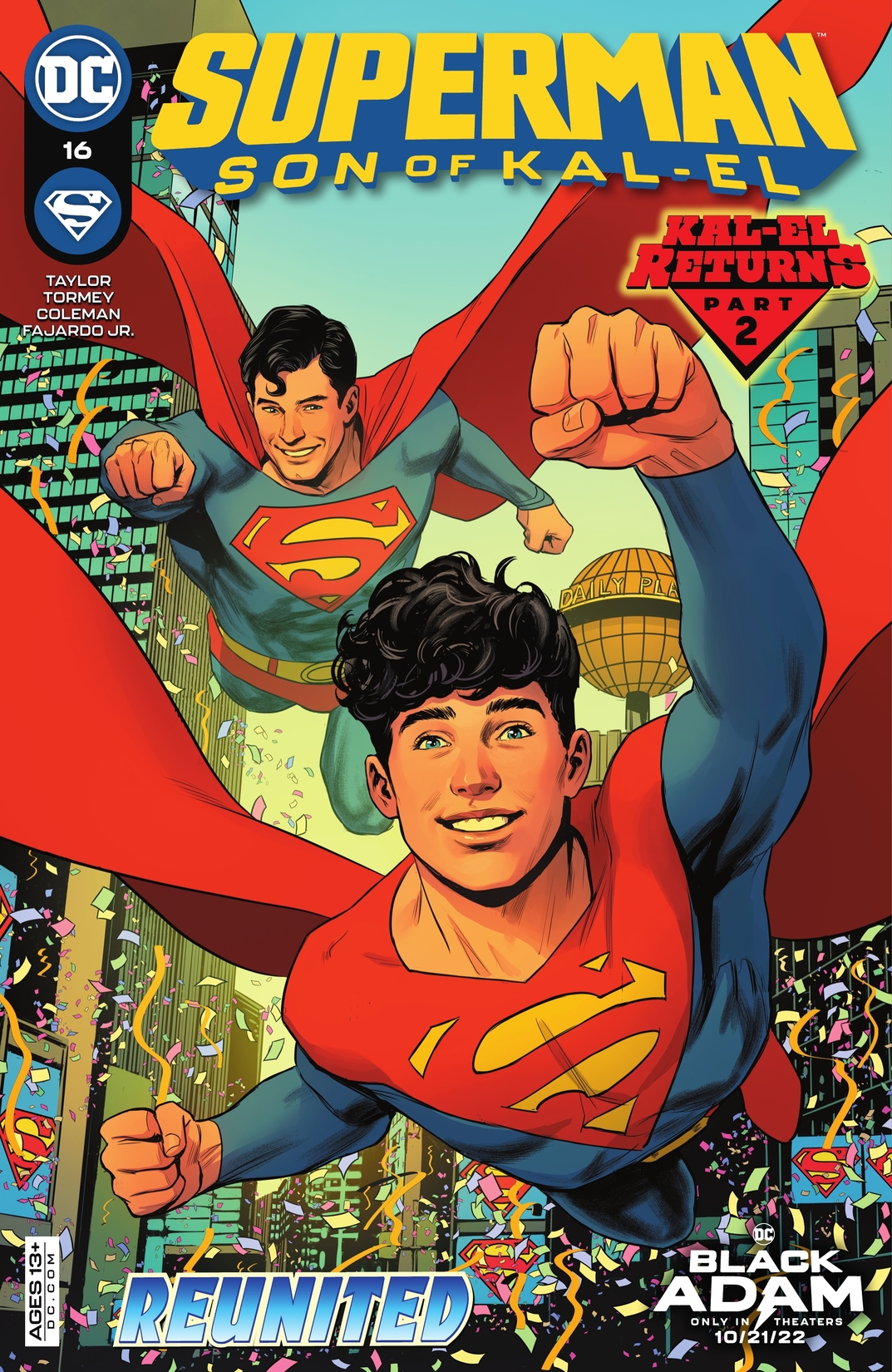 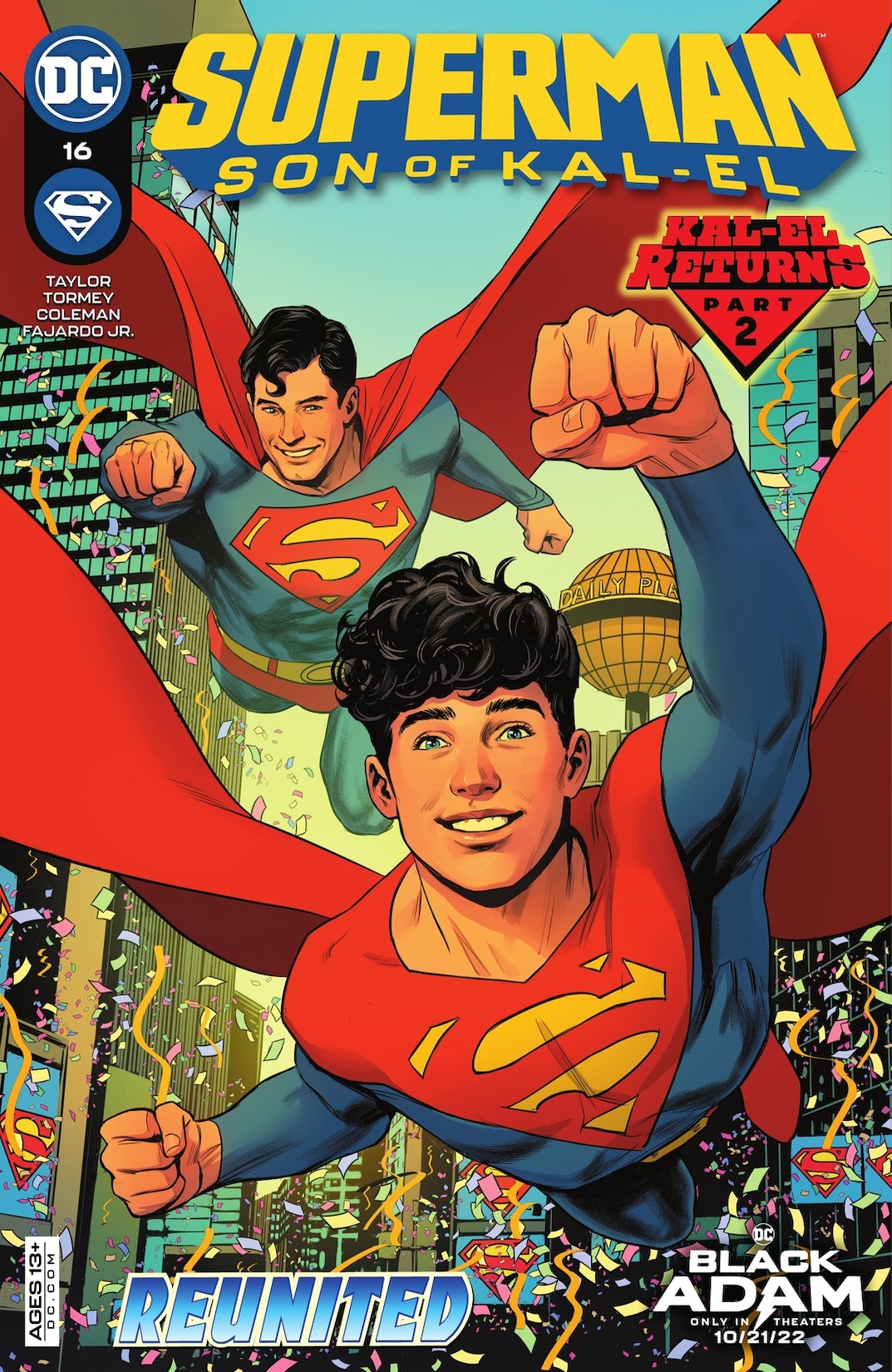 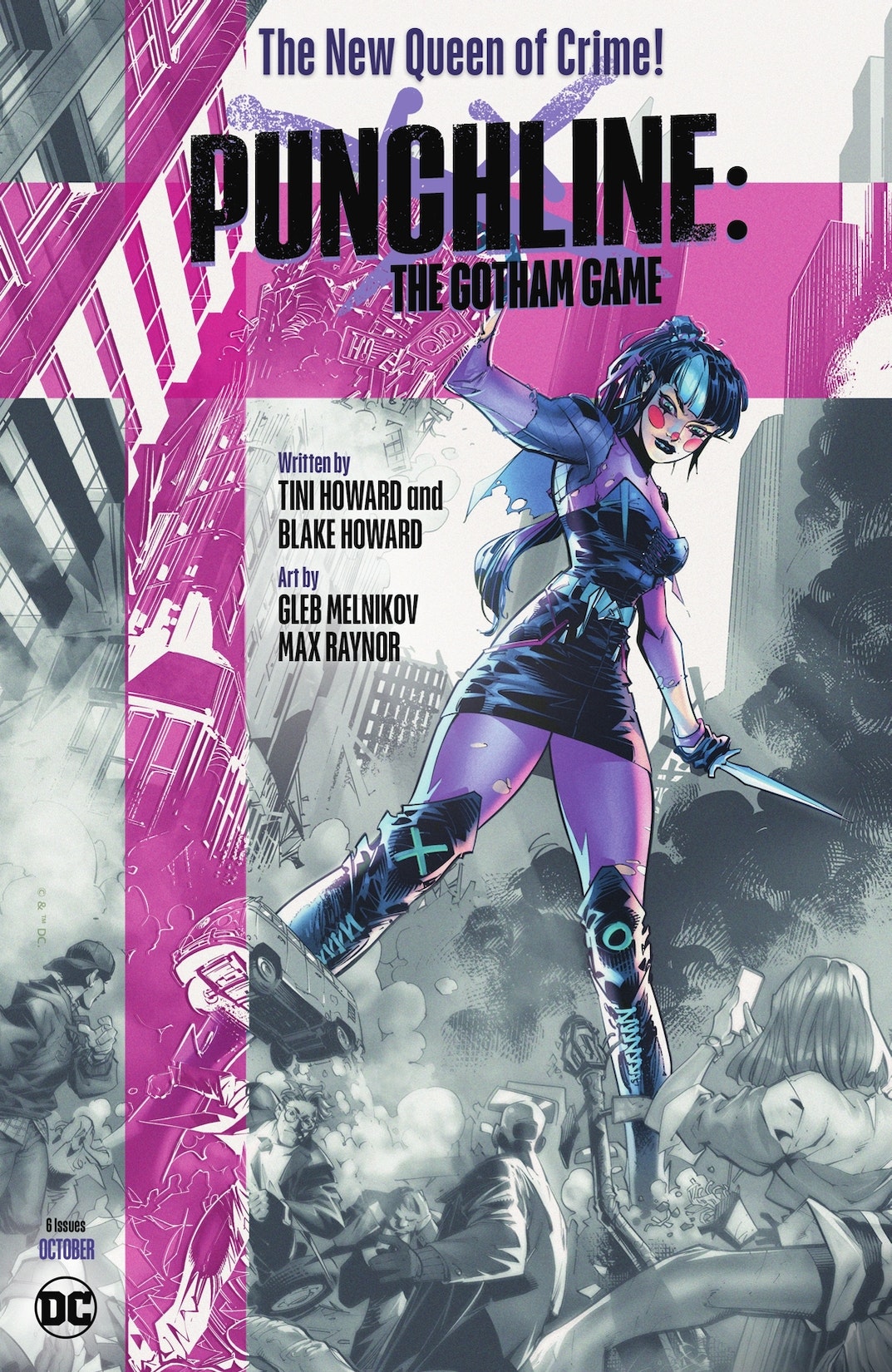 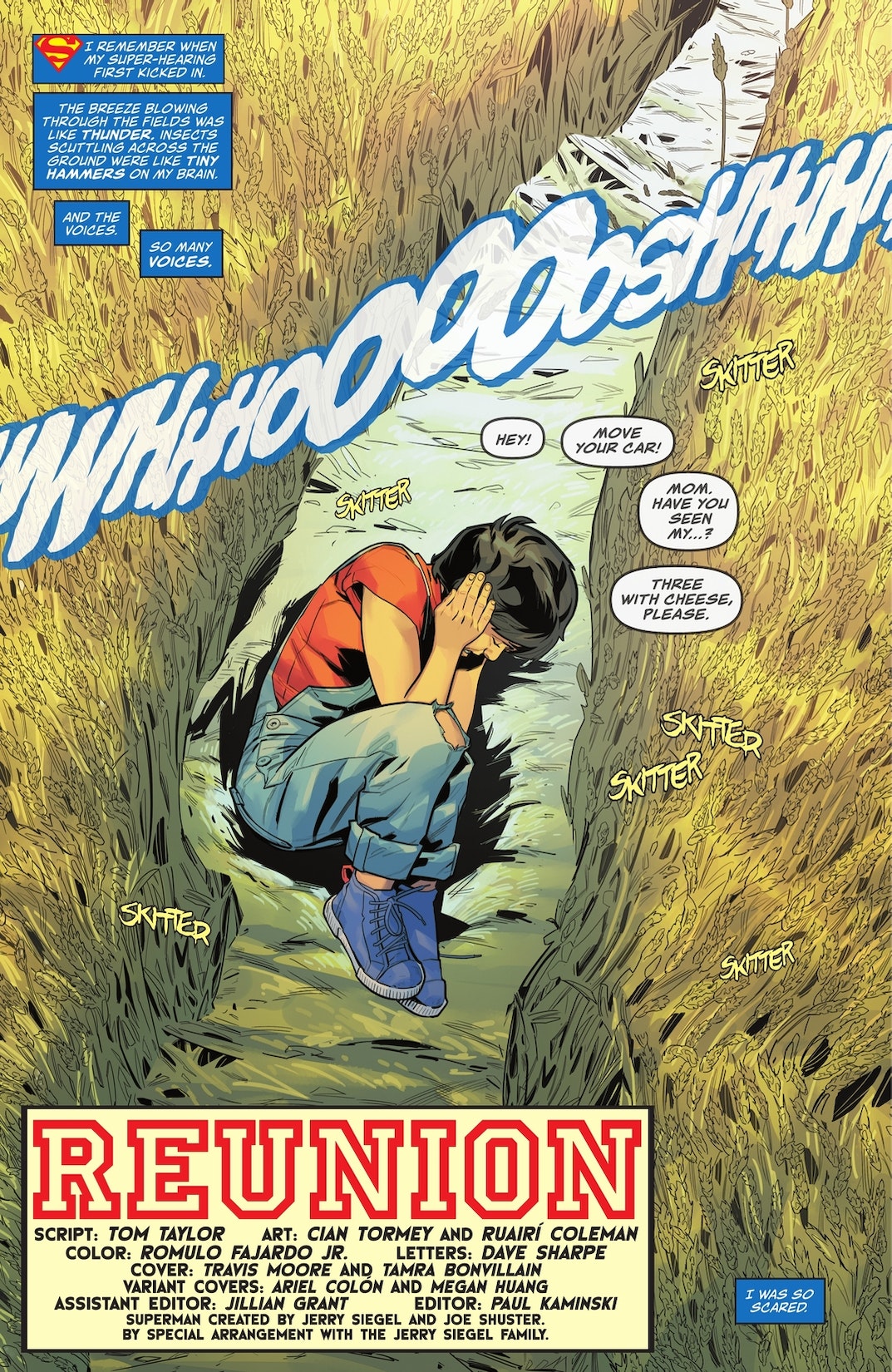 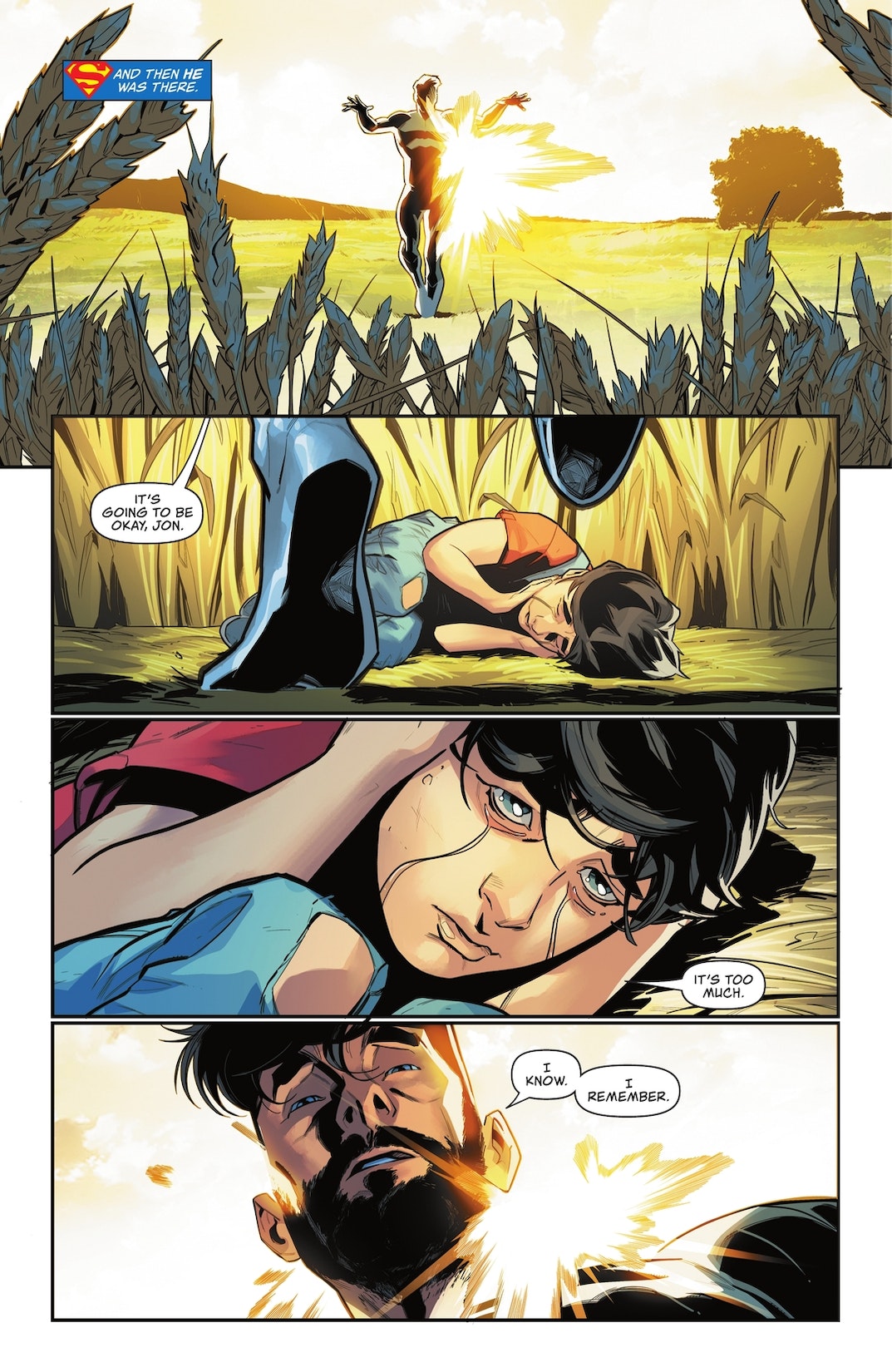 KAL-EL RETURNS: PART 2! Father and son are at last reunited after the Warworld Saga ripped them apart…and you don’t need to have super-senses to know that this is a reunion well earned. As planet Earth becomes reacquainted with the rise of two Supermen, one man stands in their way. Lex Luthor sets his deadly machinations in motion as the march toward Action Comics #1050 continues!