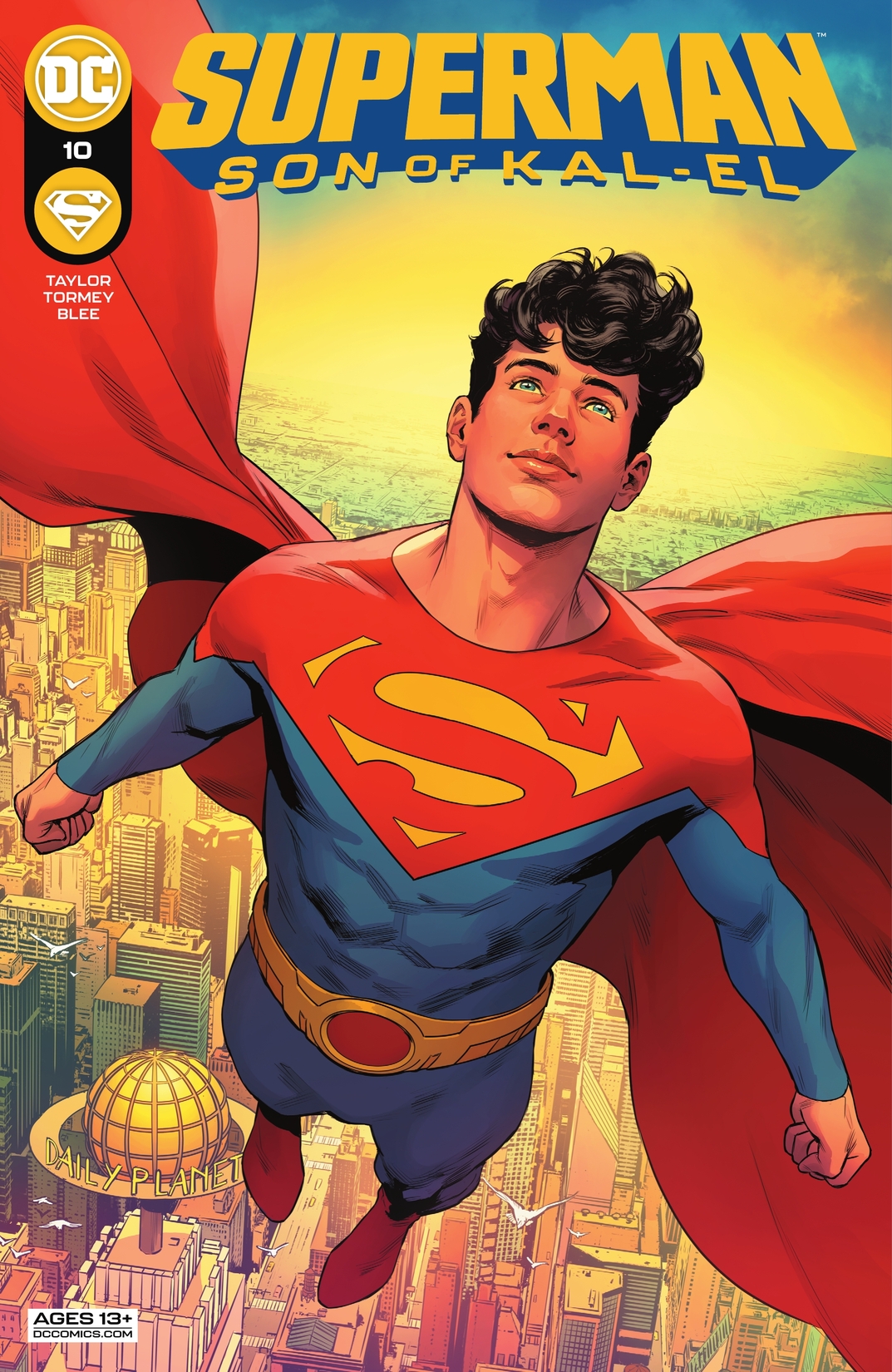 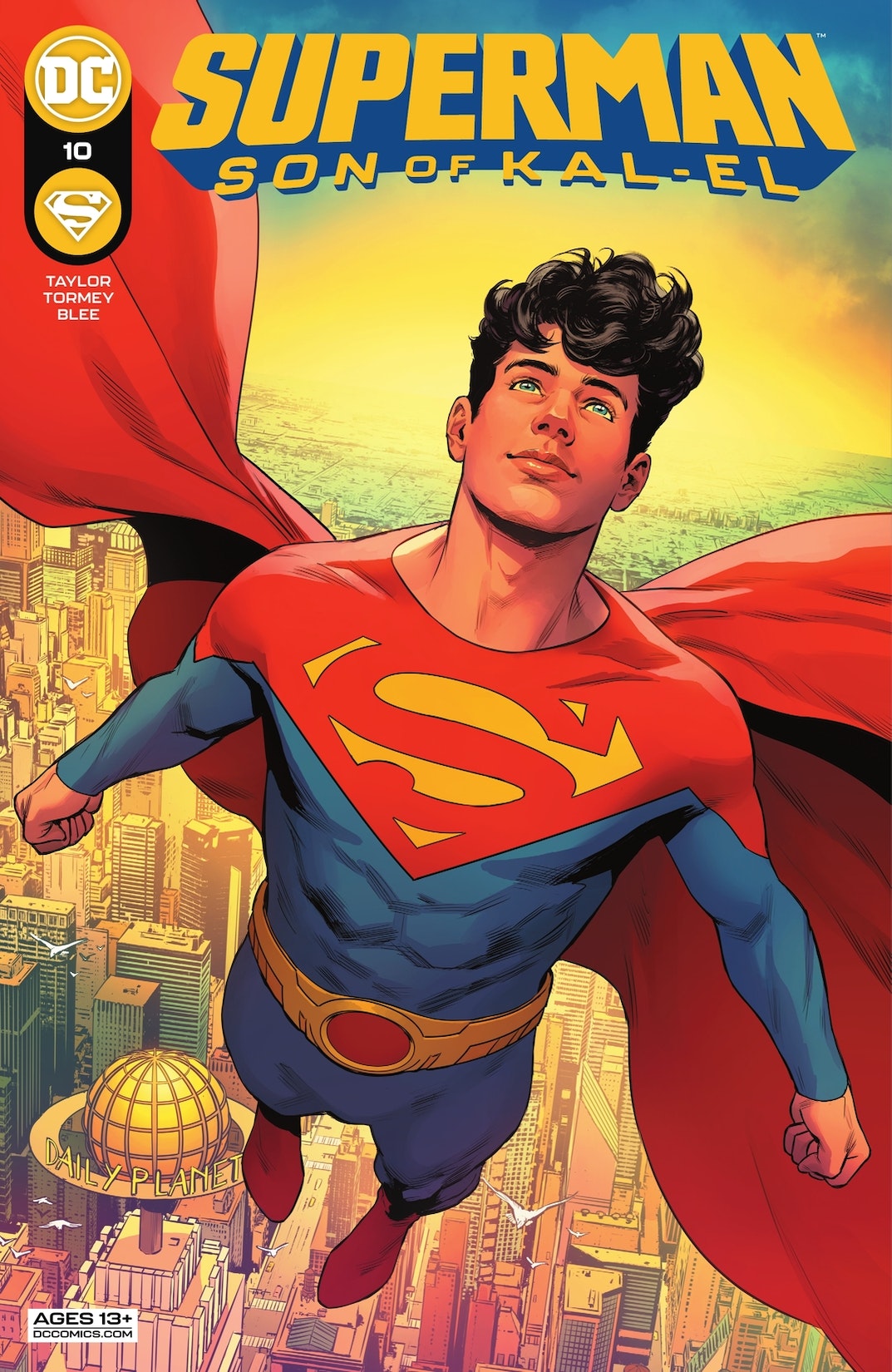 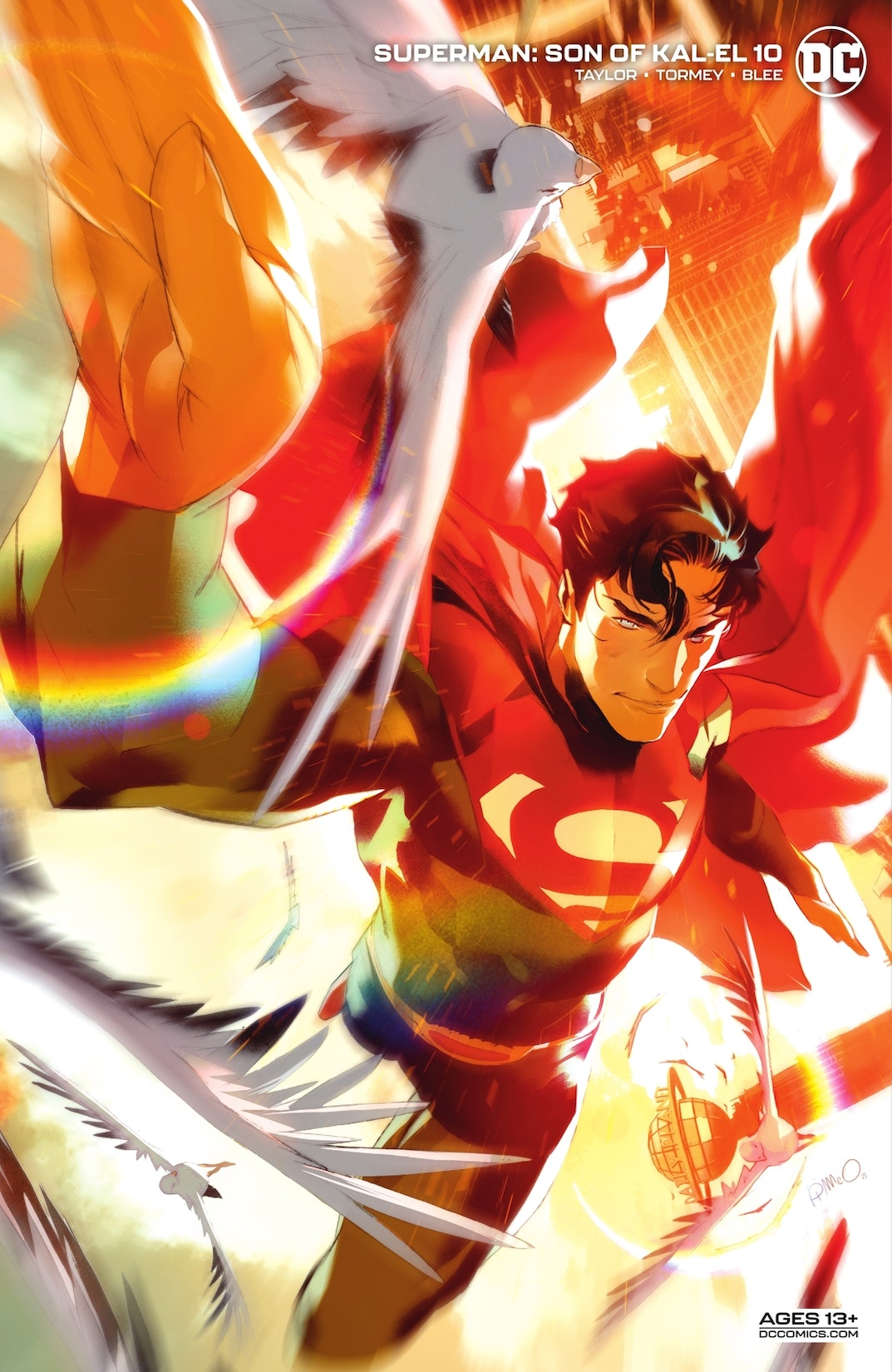 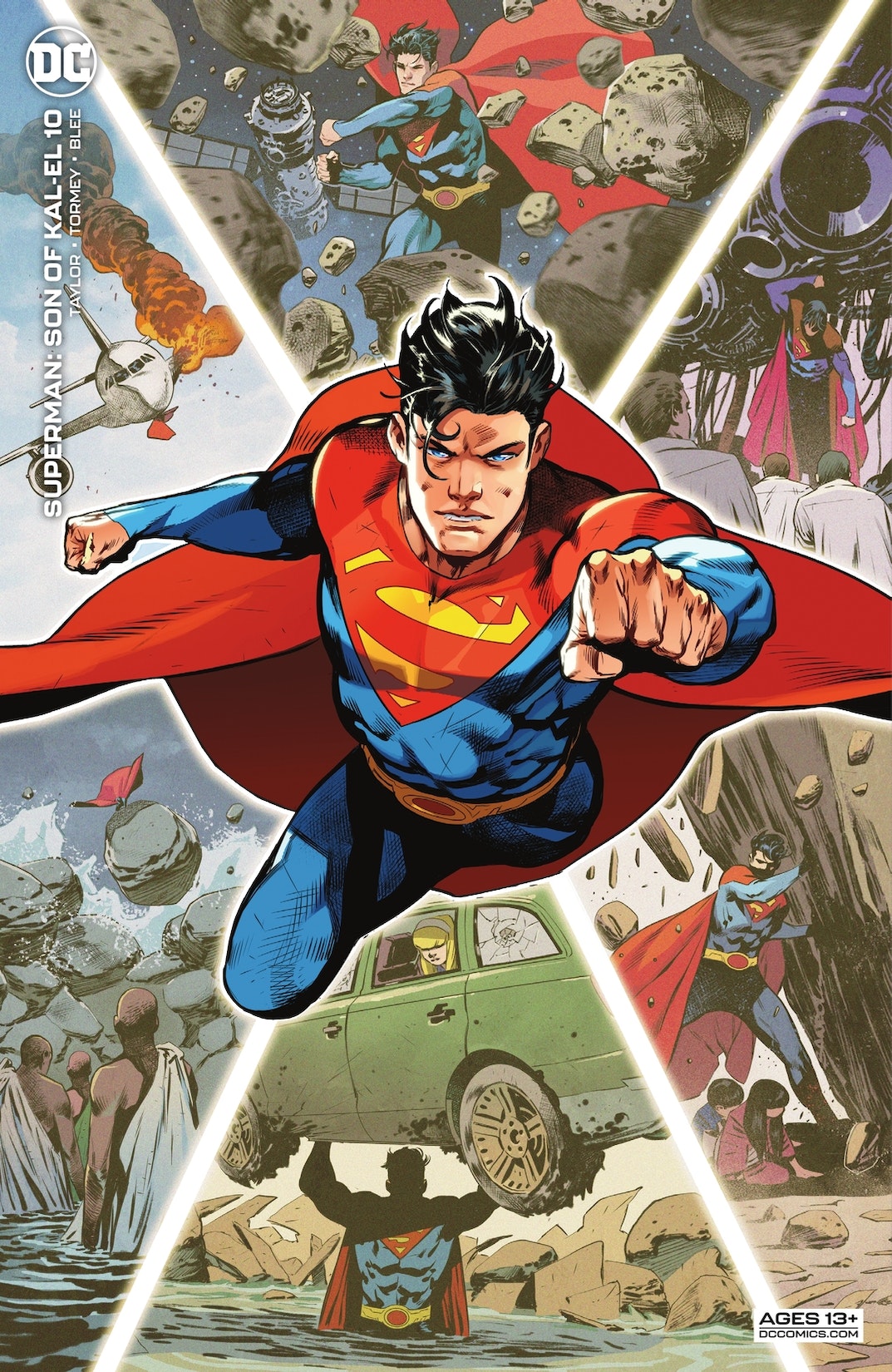 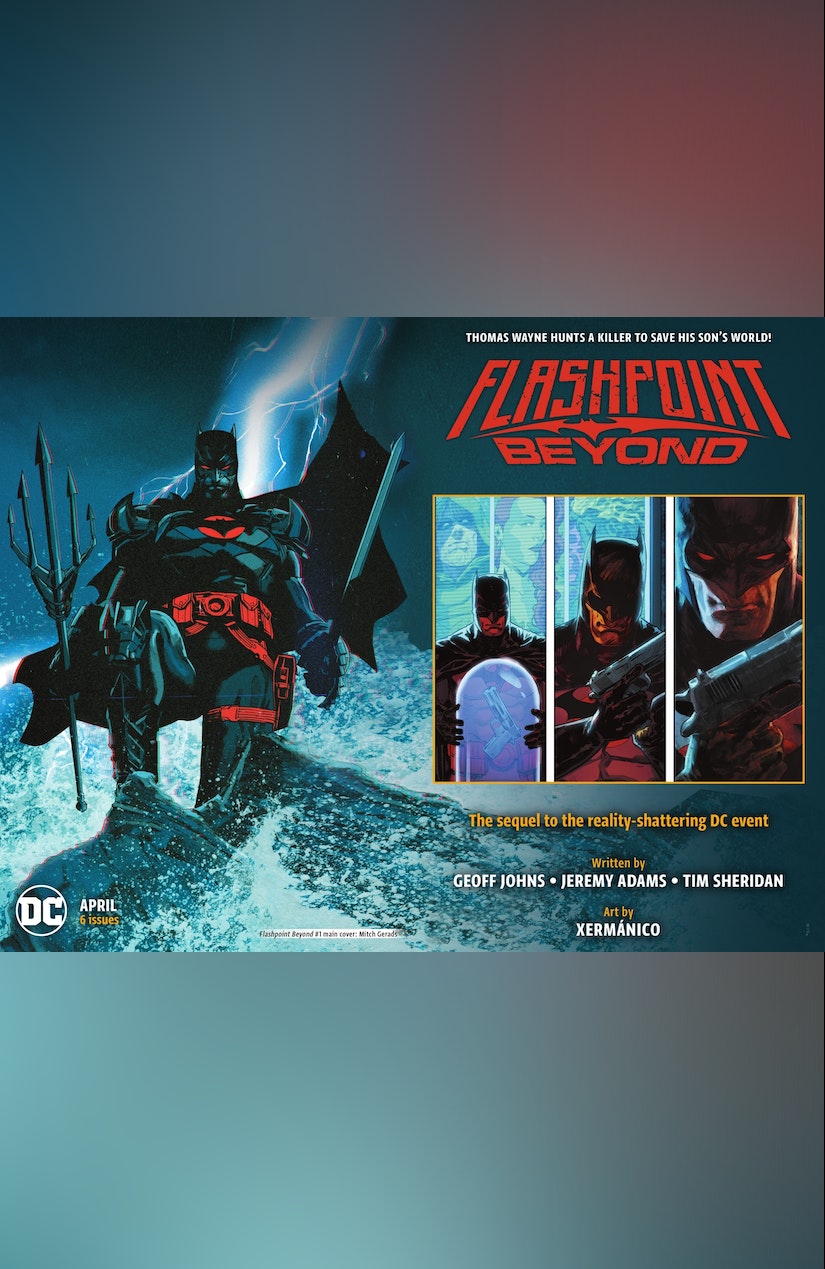 Henry Bendix’s plans are now clear. Gamorra’s president won’t stop until he has total control. He’s now sold his strategy to other dangerous regimes. Only Superman and his allies stand in the way of Bendix’s dark vision for the world...a world where superheroes are put in their place, discredited, and even destroyed. A world where heroes are replaced by agents of those ruthless enough to have seized power. The Rising has begun!