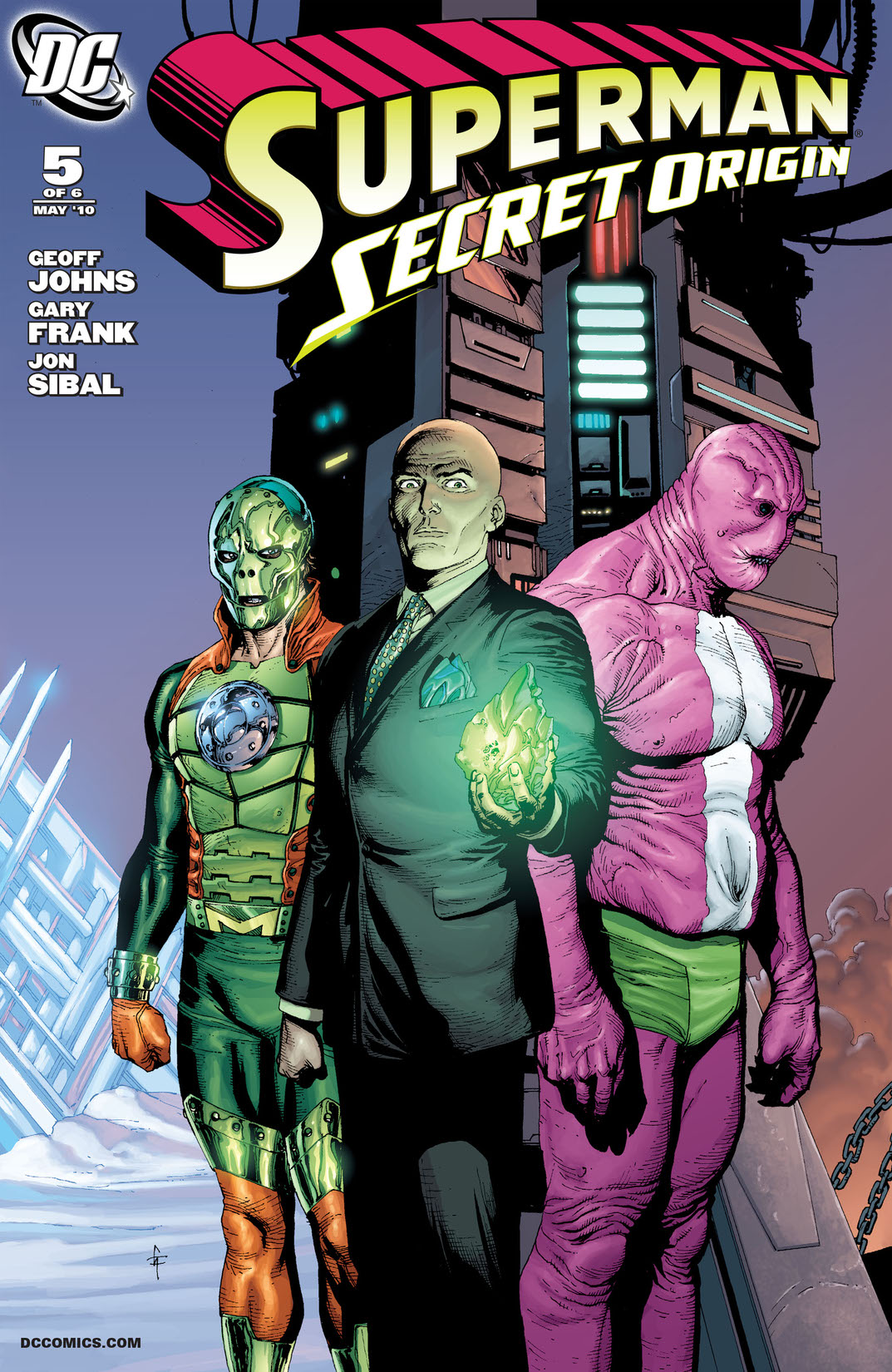 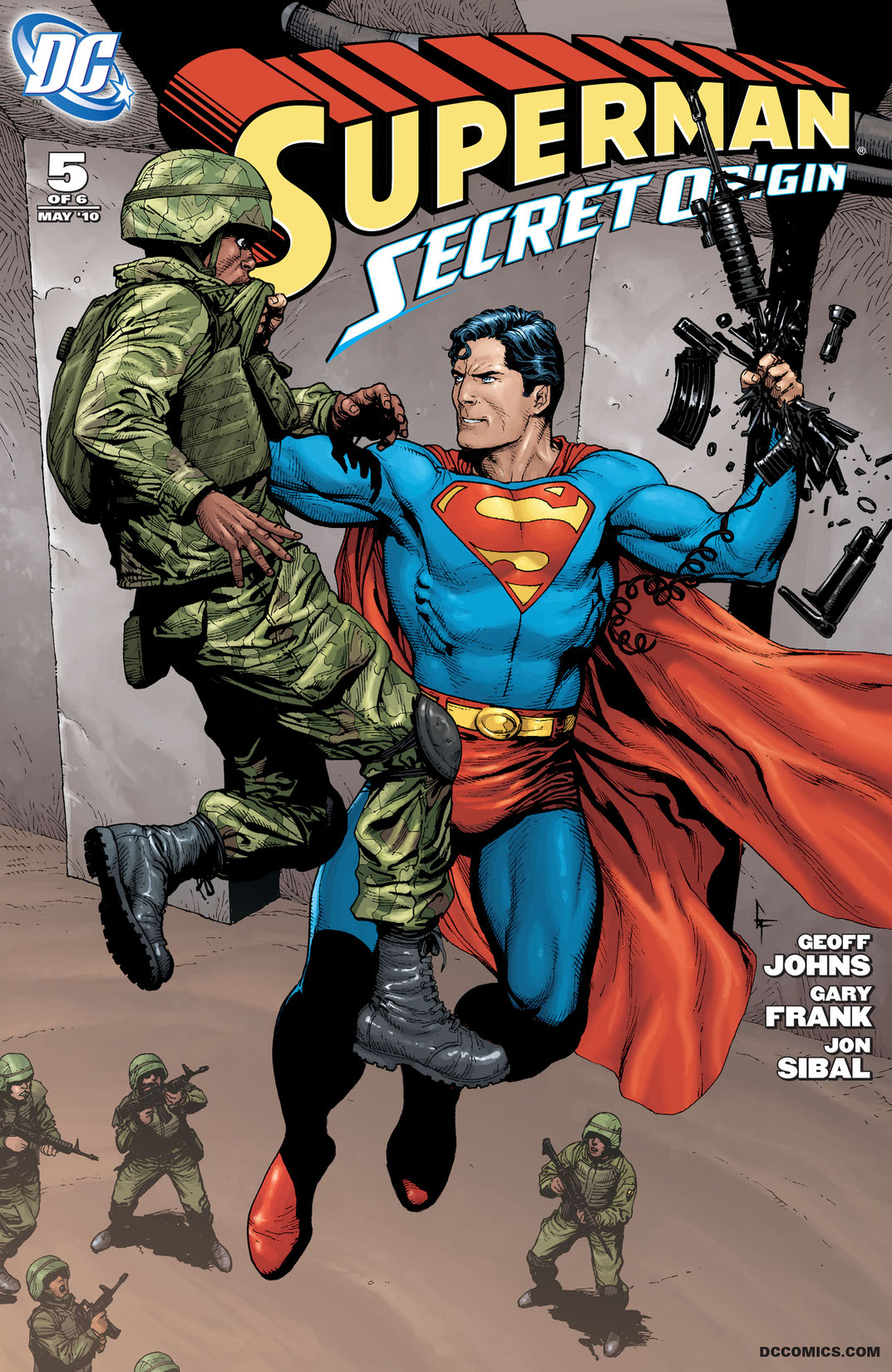 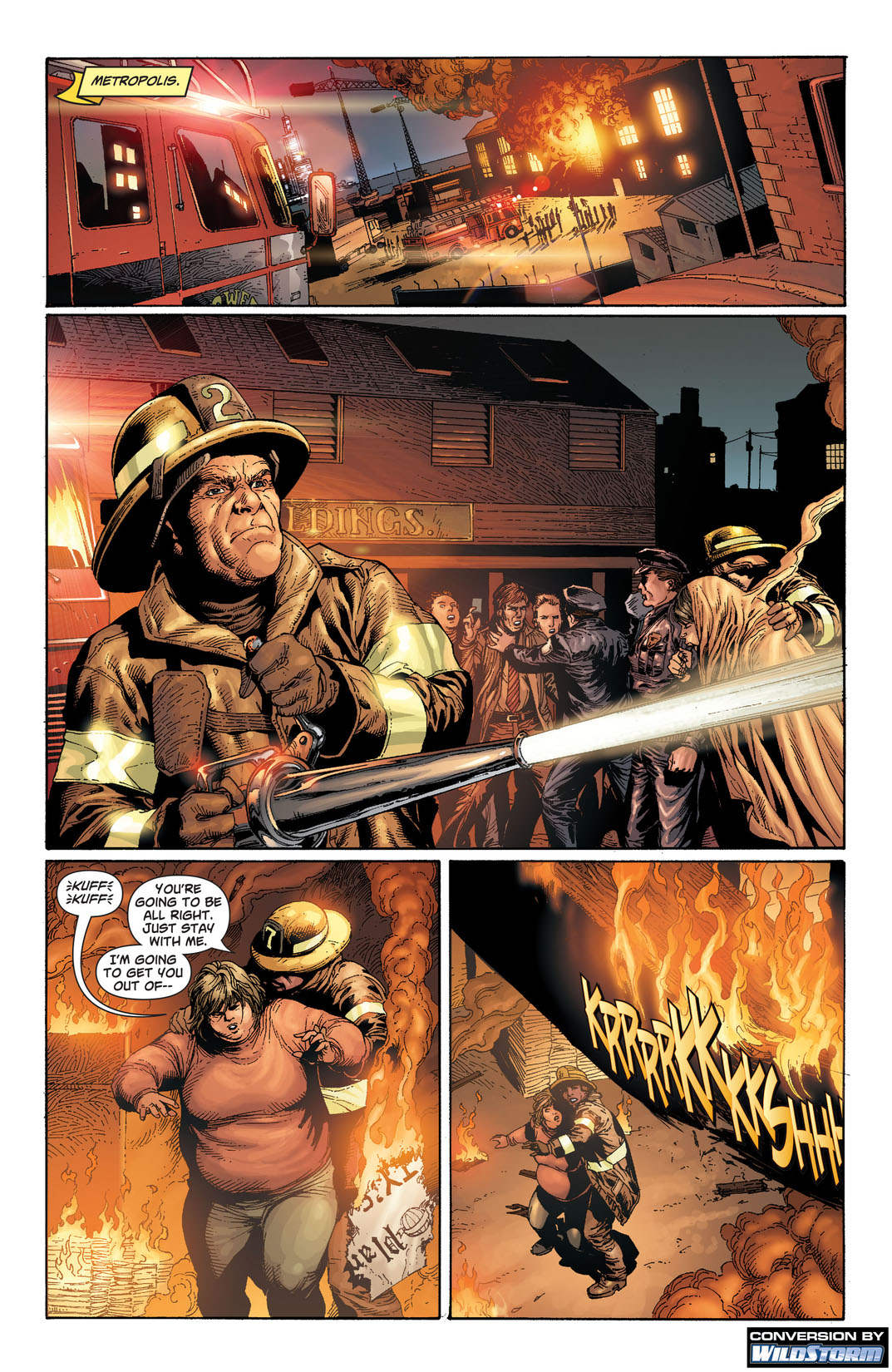 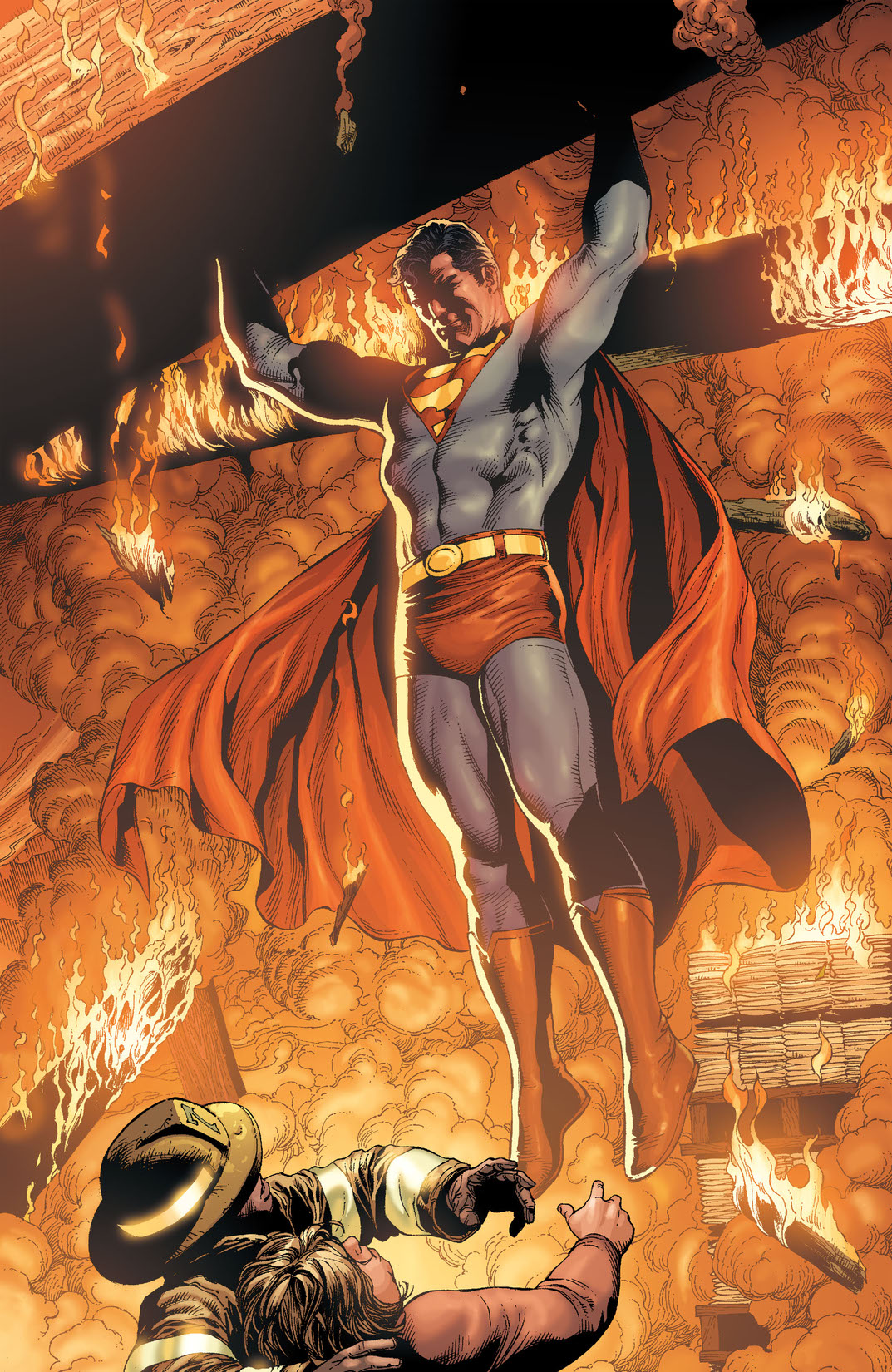 When an attack by Lex Luthor goes awry and gives birth to the evil of Metallo, can an inexperienced Superman handle a foe with a heart of Kryptonite? General Lane and Lex Luthor bet against The Man of Steel in this action-packed issue that changes Superman's image in the eye of the public!