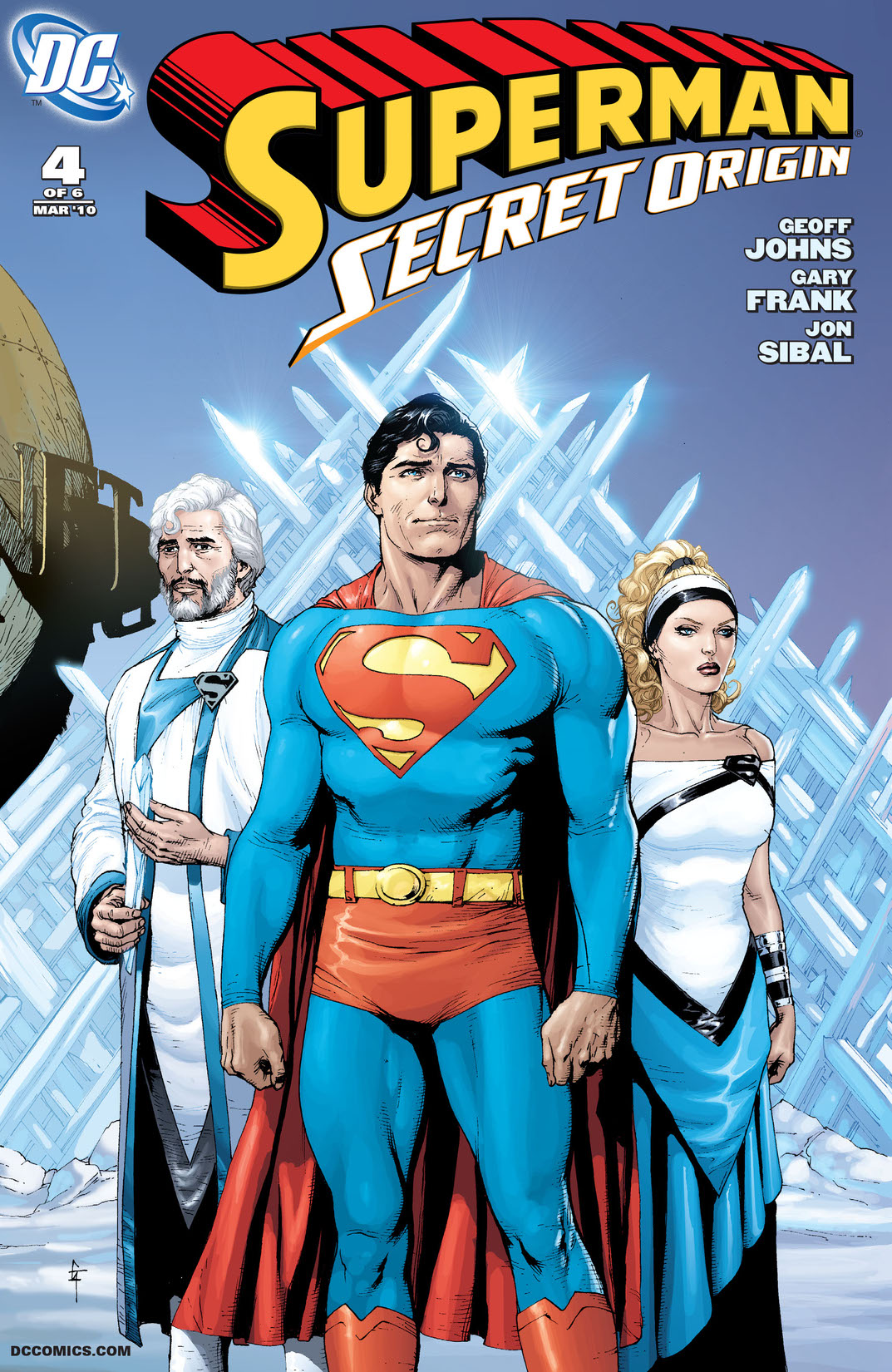 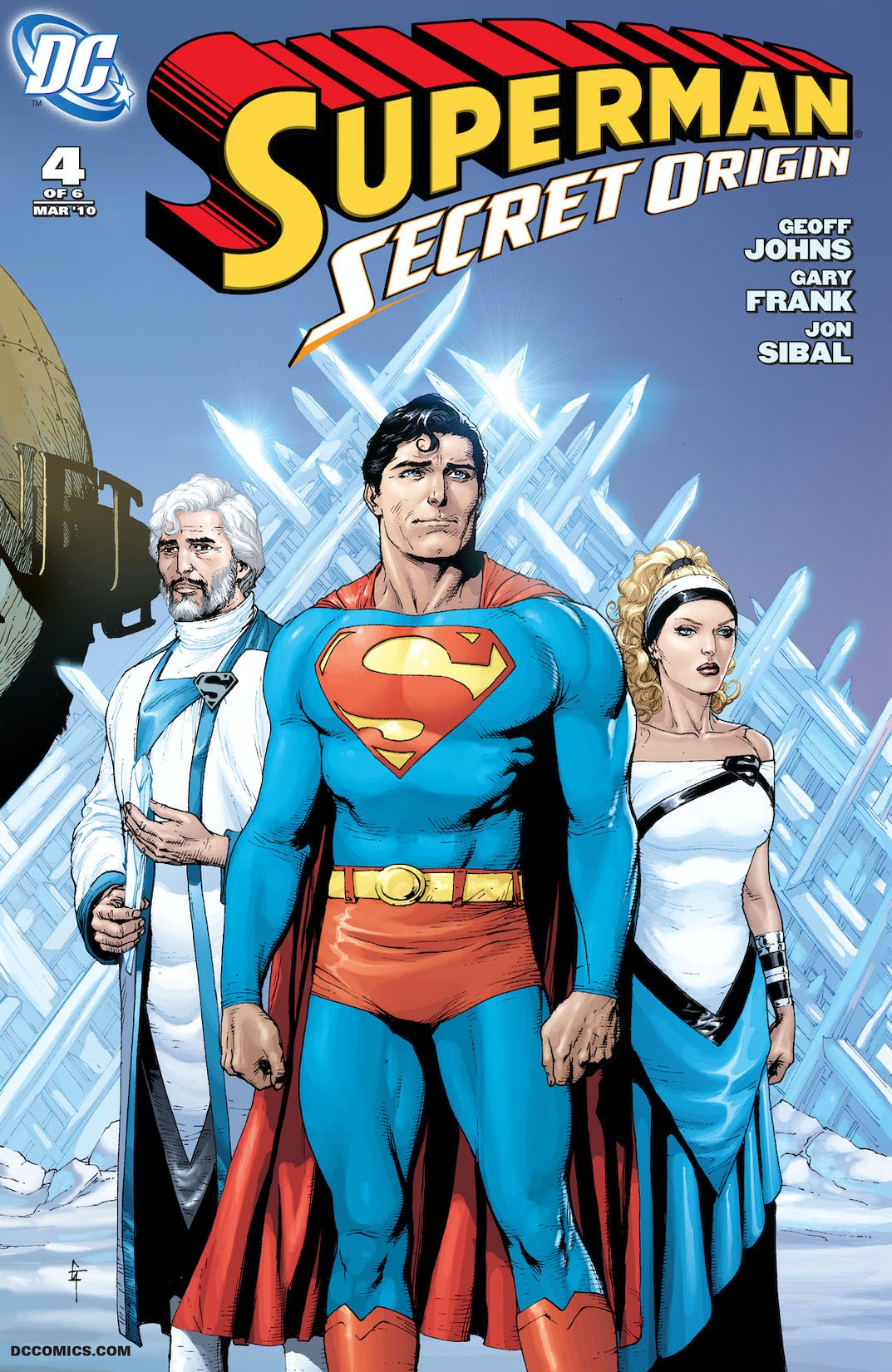 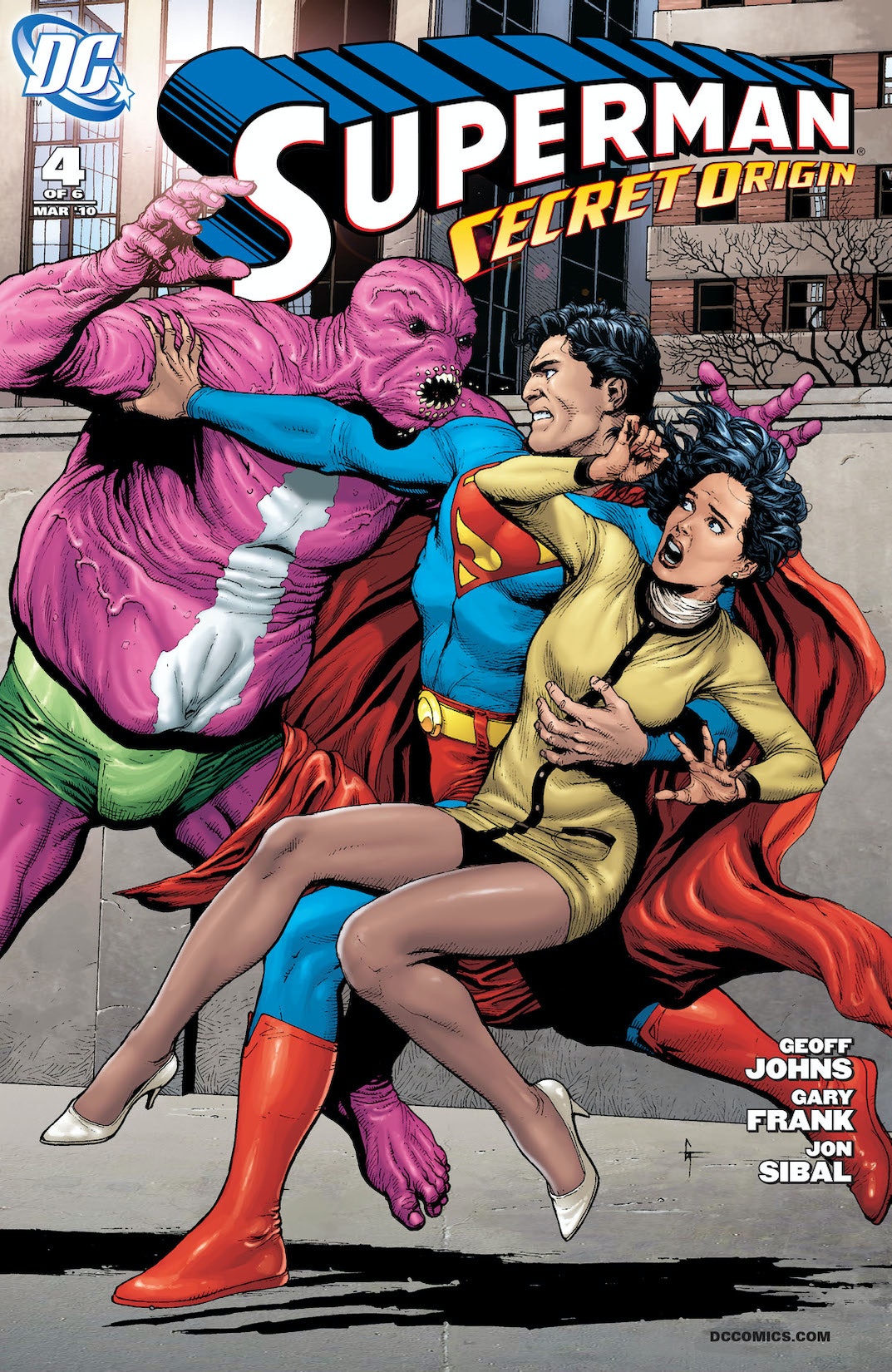 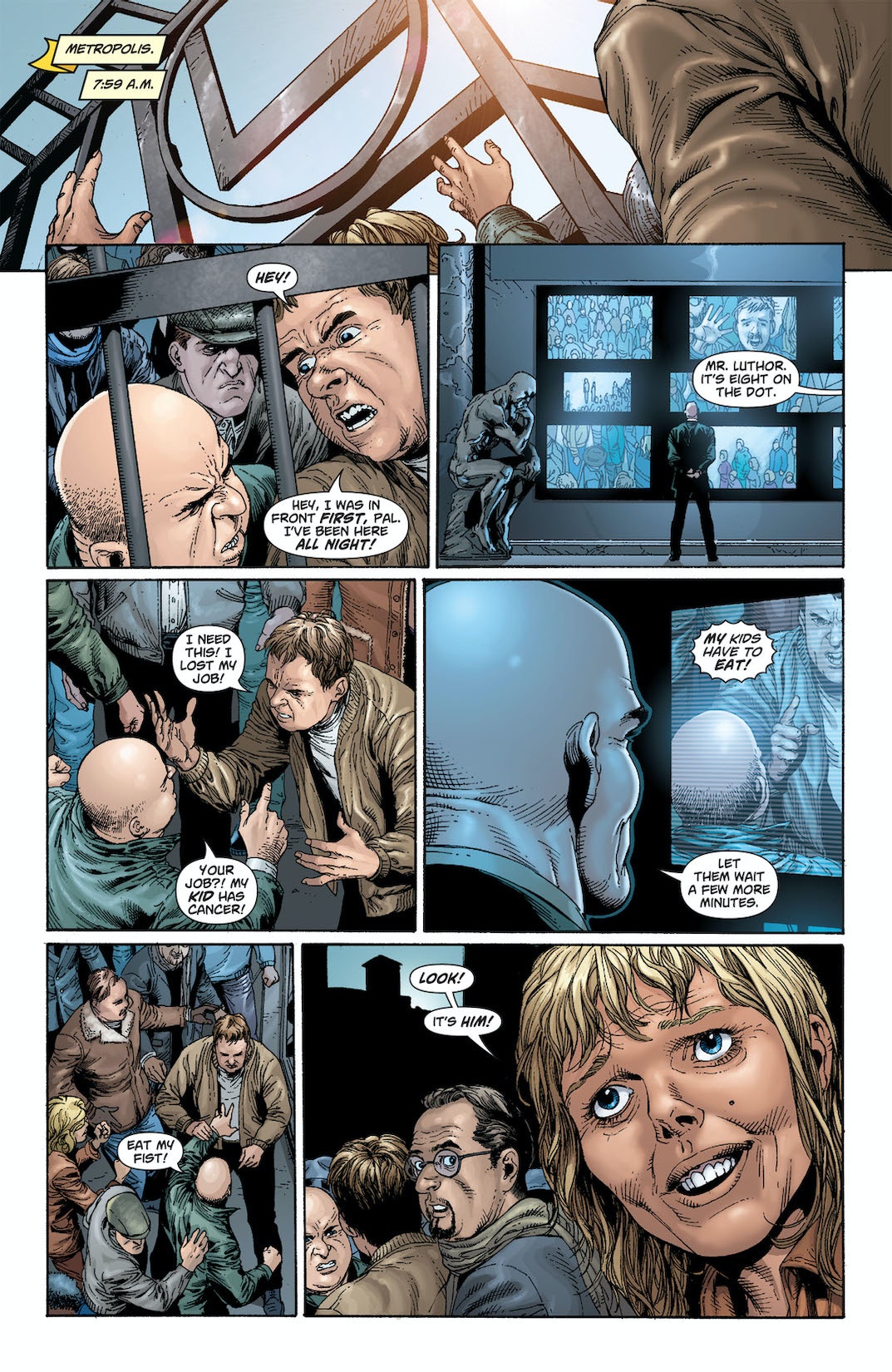 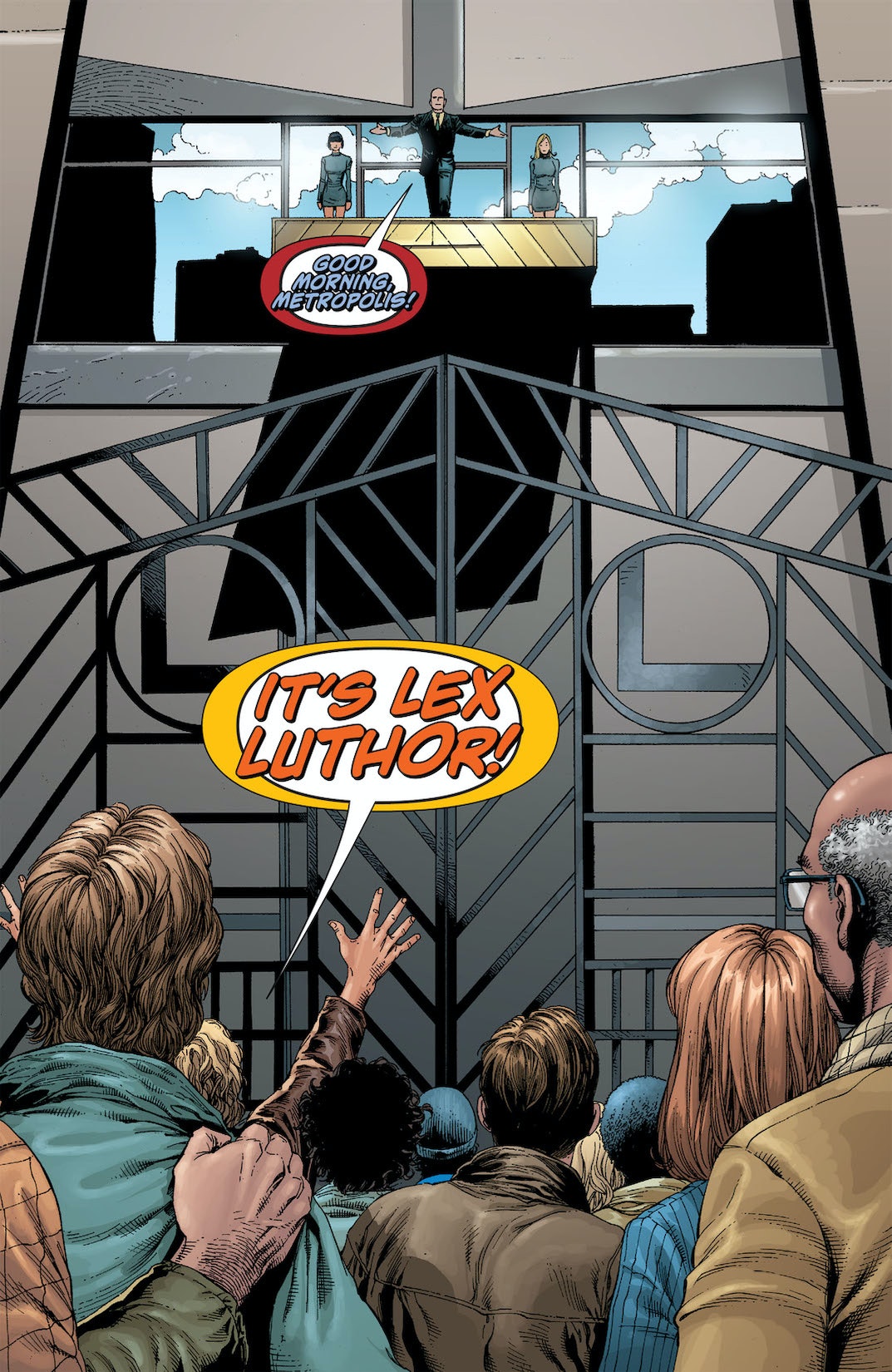 While everyone wants something from Metropolis's first Super Hero, Superman must fight his first Super-Villain—someone who wants everything—the Parasite! Meanwhile, Lex Luthor turns his attention toward The Man of Steel, who's been stealing his limelight...