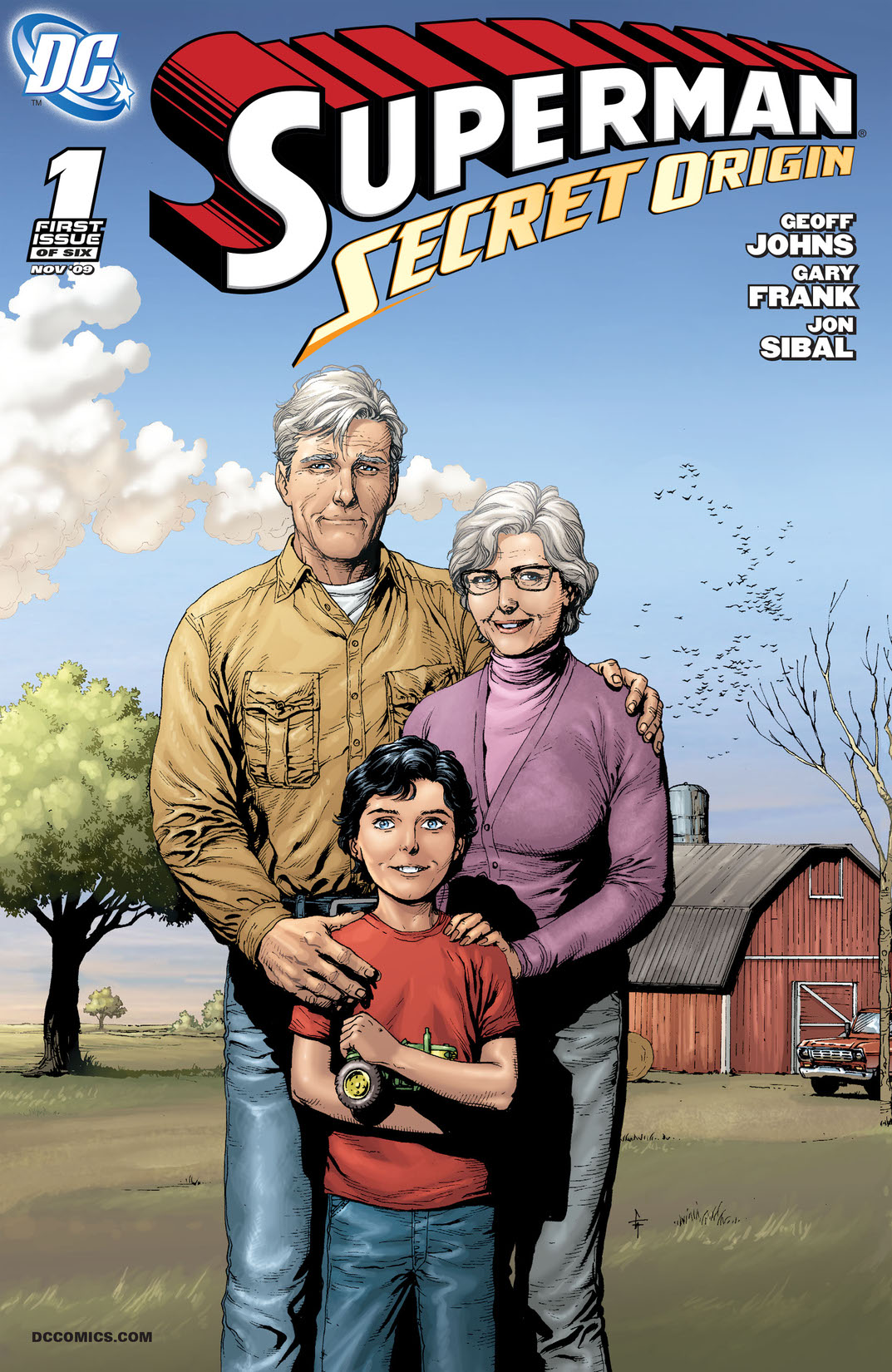 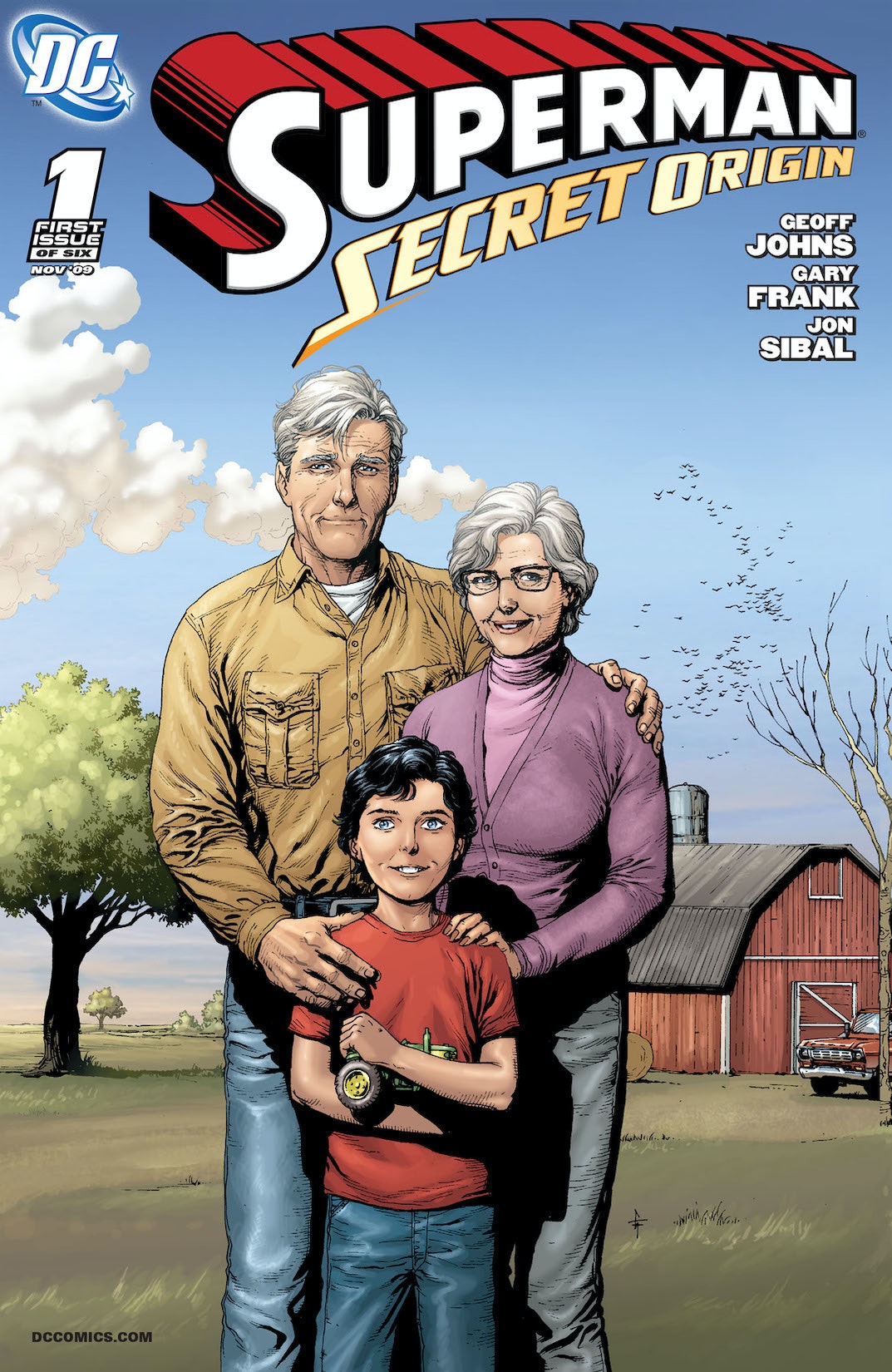 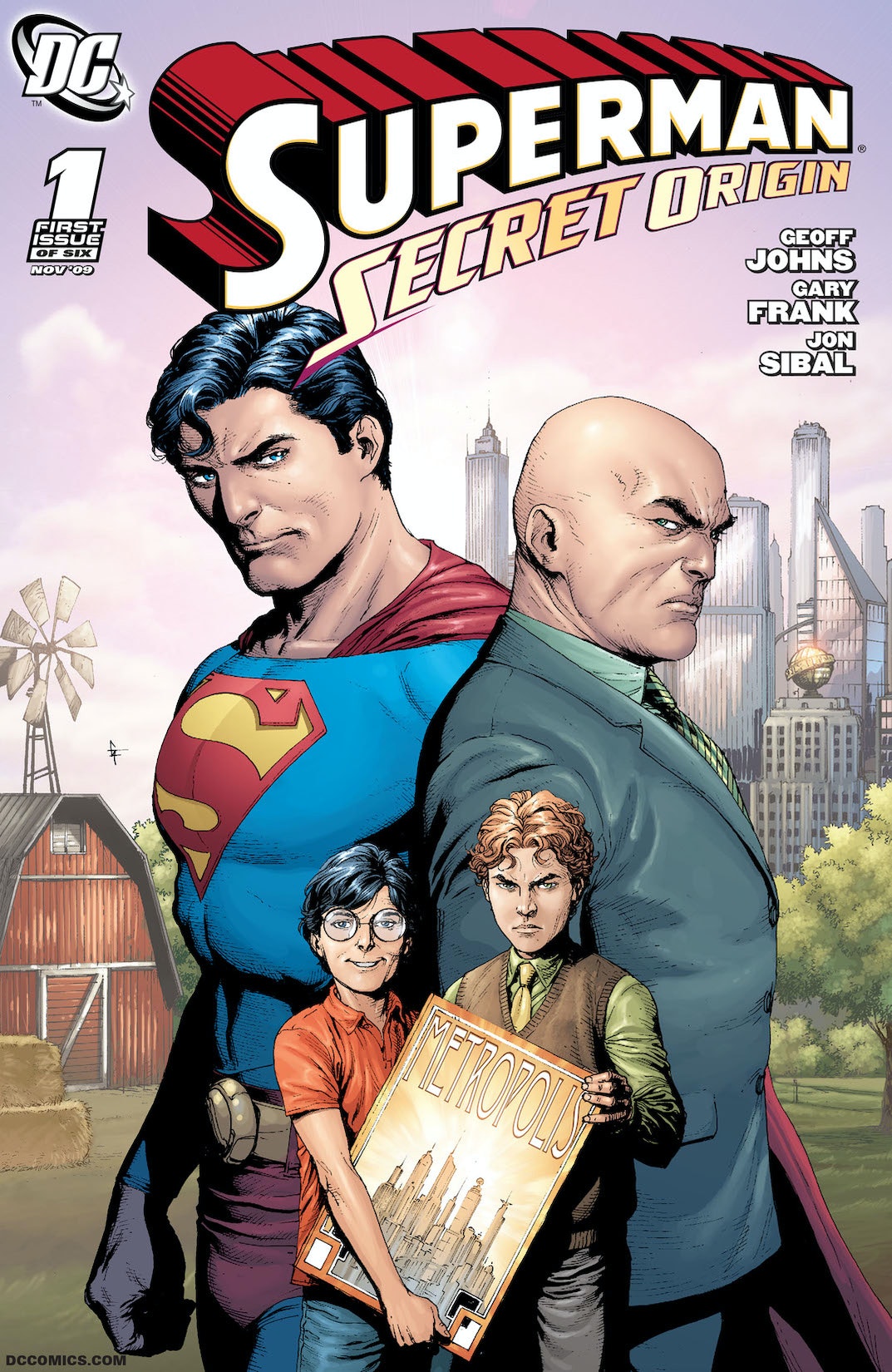 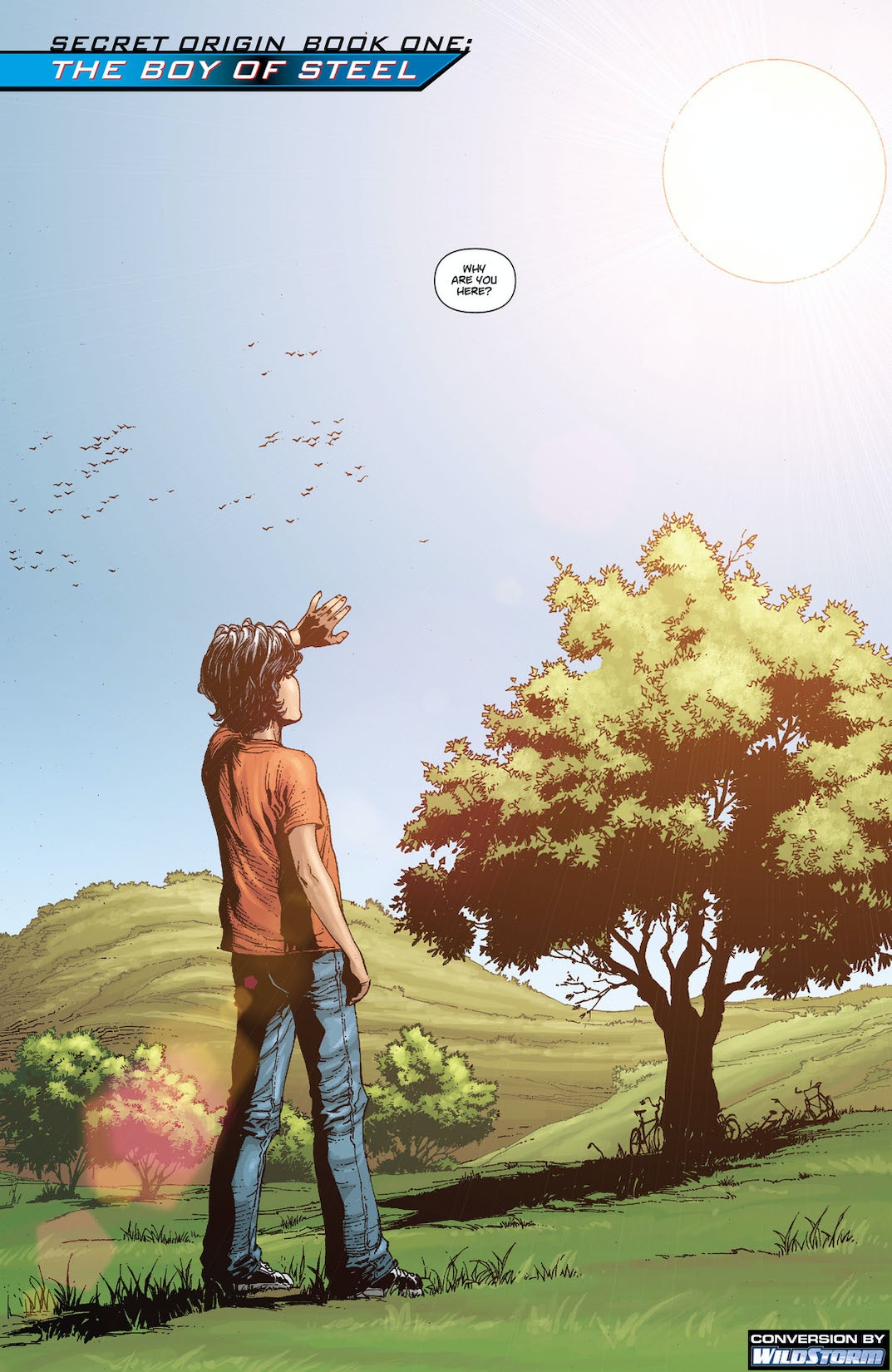 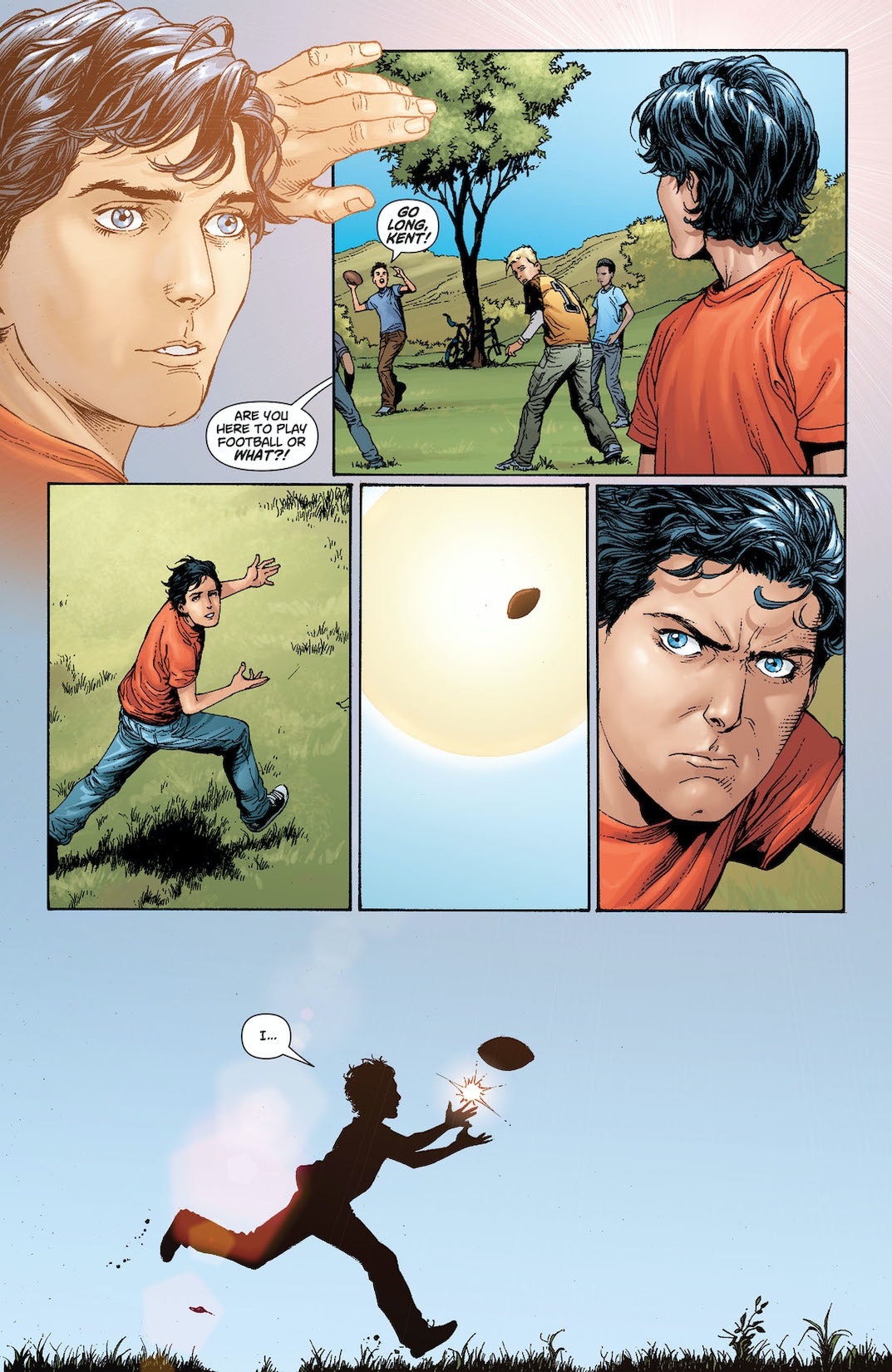 The definitive origin of Superman kicks off as a young Clark Kent awkwardly discovers his new abilities while growing up in Smallville. Will he be able to accept his true origins as the last son of a dead planet? And get a whole new look at the beginnings of Superman's deadliest enemy—Lex Luthor!