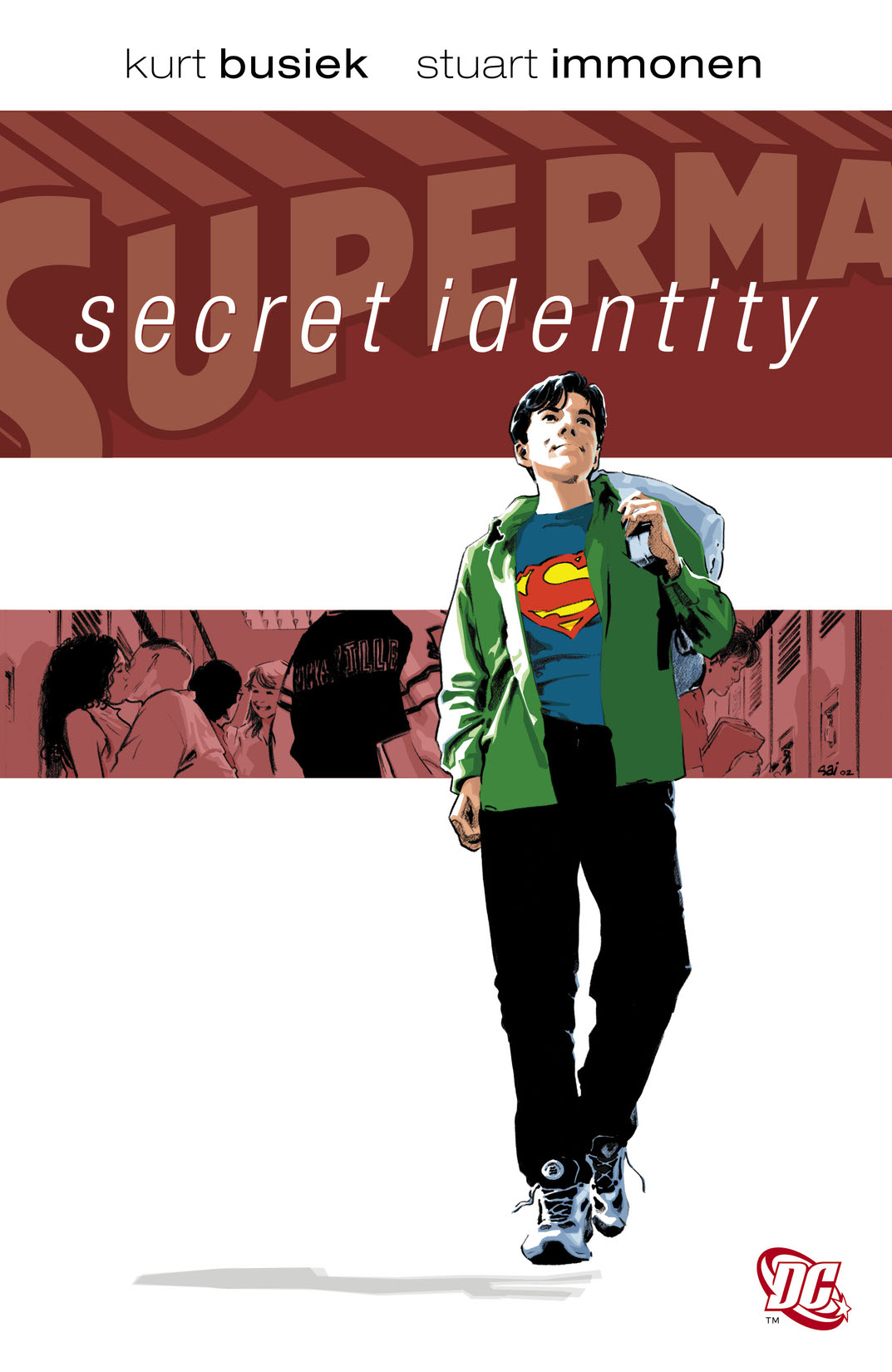 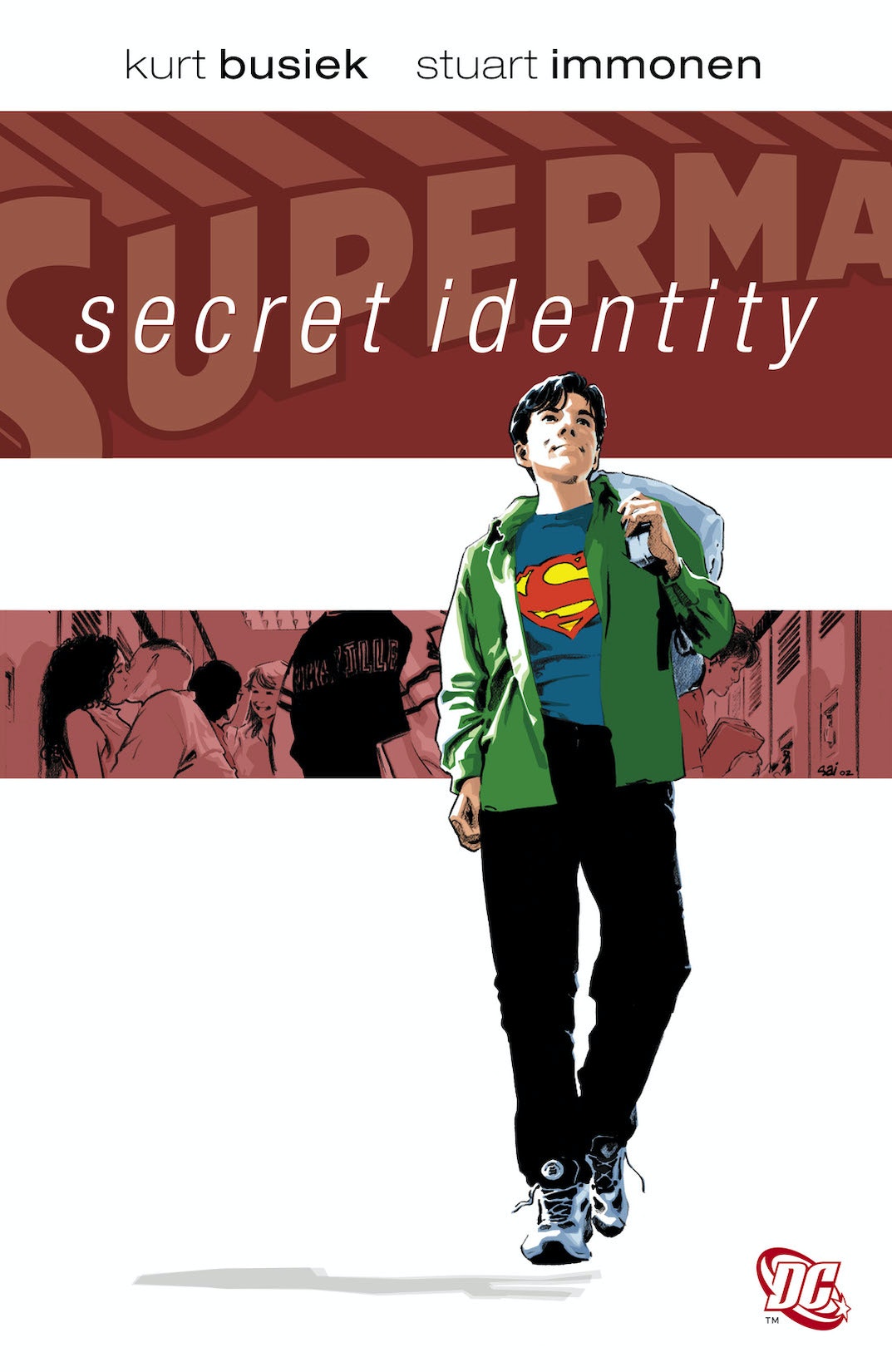 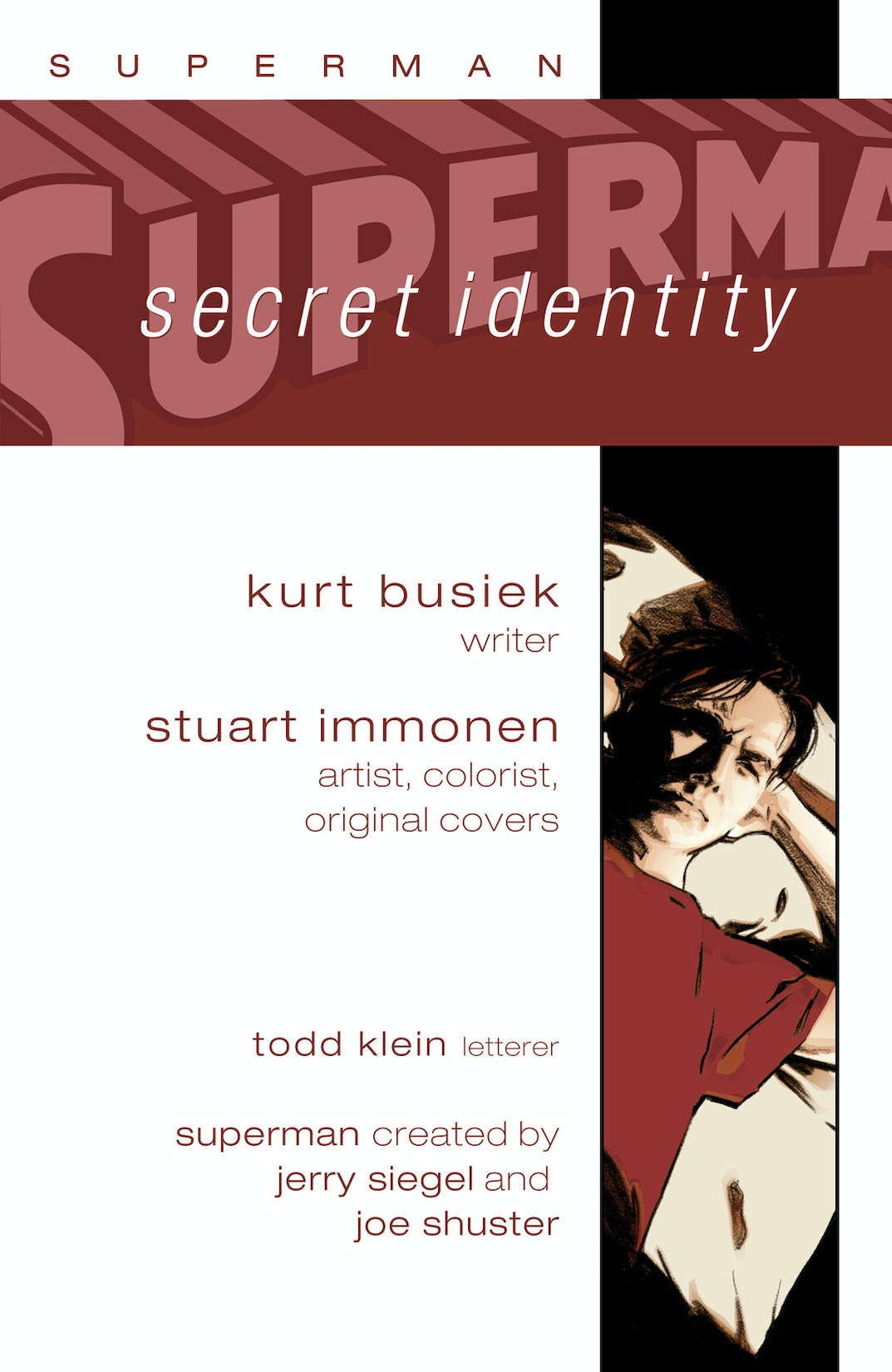 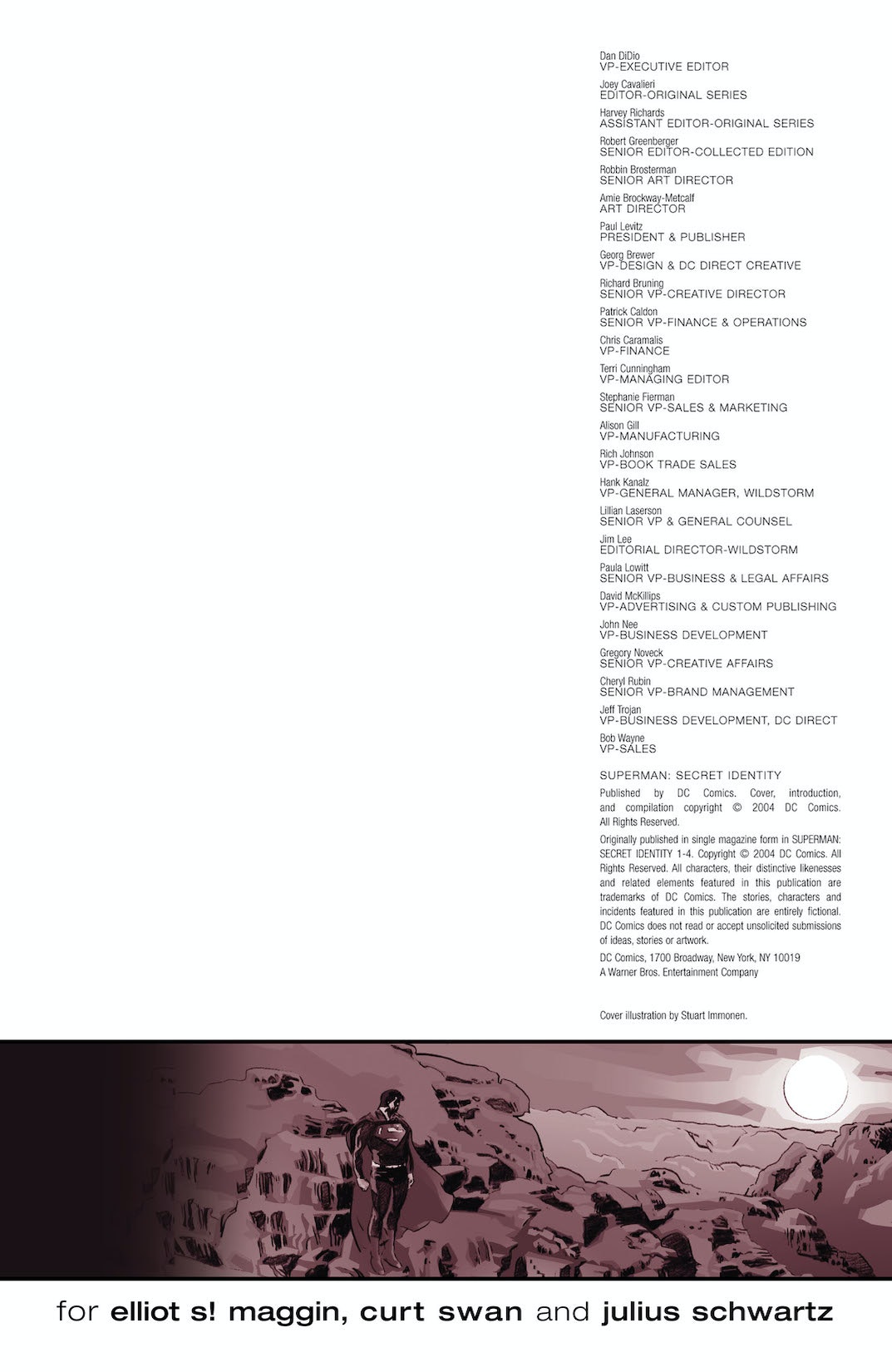 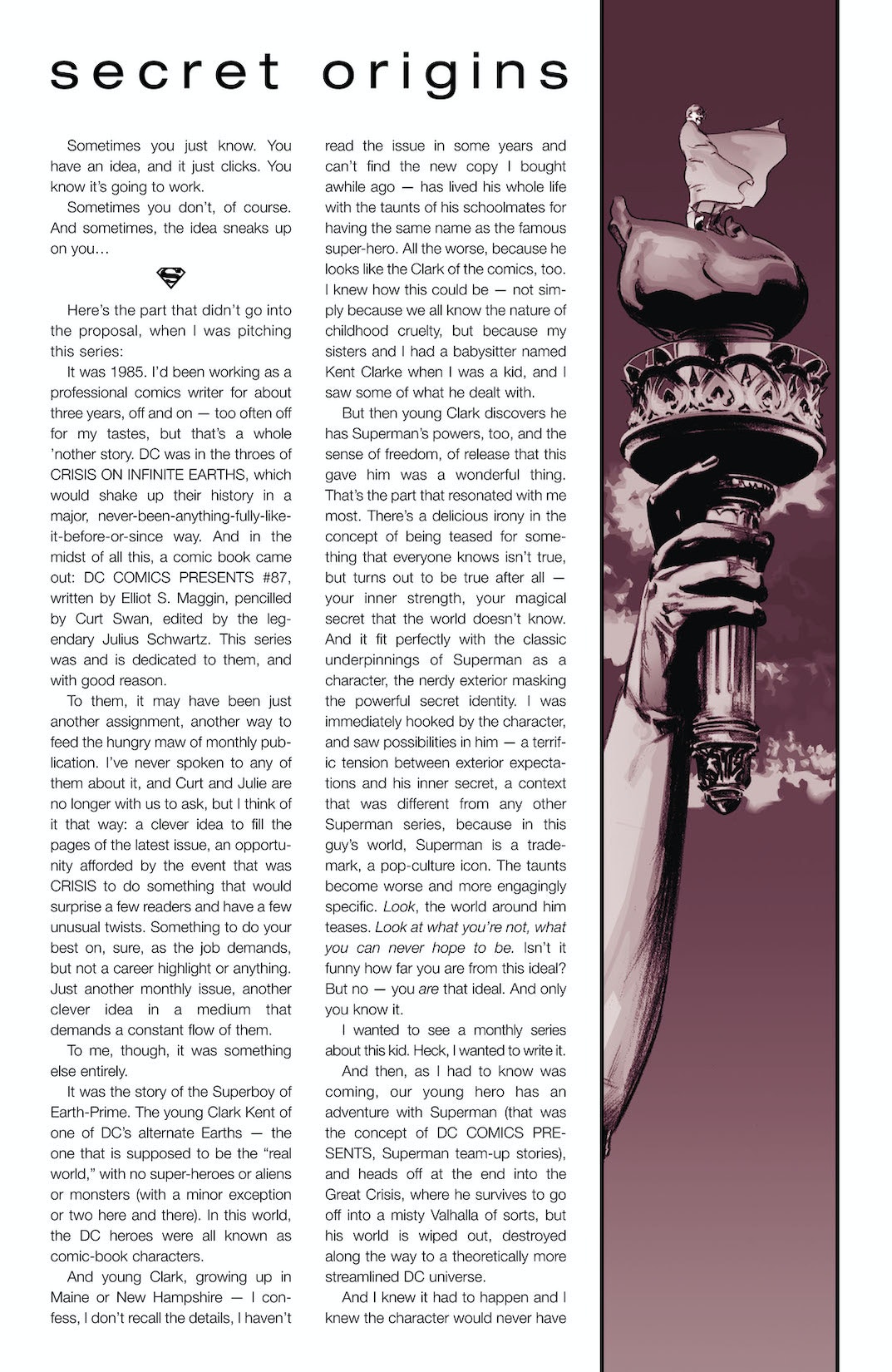 What's in a name? Everything, if you share it with the Man of Steel! Set in the real world, SECRET IDENTITY examines the life of a young Kansas man with the unfortunate name of Clark Kent. All Clark wants is to be a writer, but his daily life is filled with the taunts and jibes of his peers, comparing him to that other Clark Kent - the one with super-powers. Until one day when Clark awakens to discover that he can fly...that he does in fact have super-strength! But where did these powers come from? And what's hegoing to do about it? SUPERMAN: SECRET IDENTITY collects the critically lauded 4-issue miniseries written by Kurt Busiek (JLA/AVENGERS, ASTRO CITY) with art by Stuart Immonen (AVENGERS).