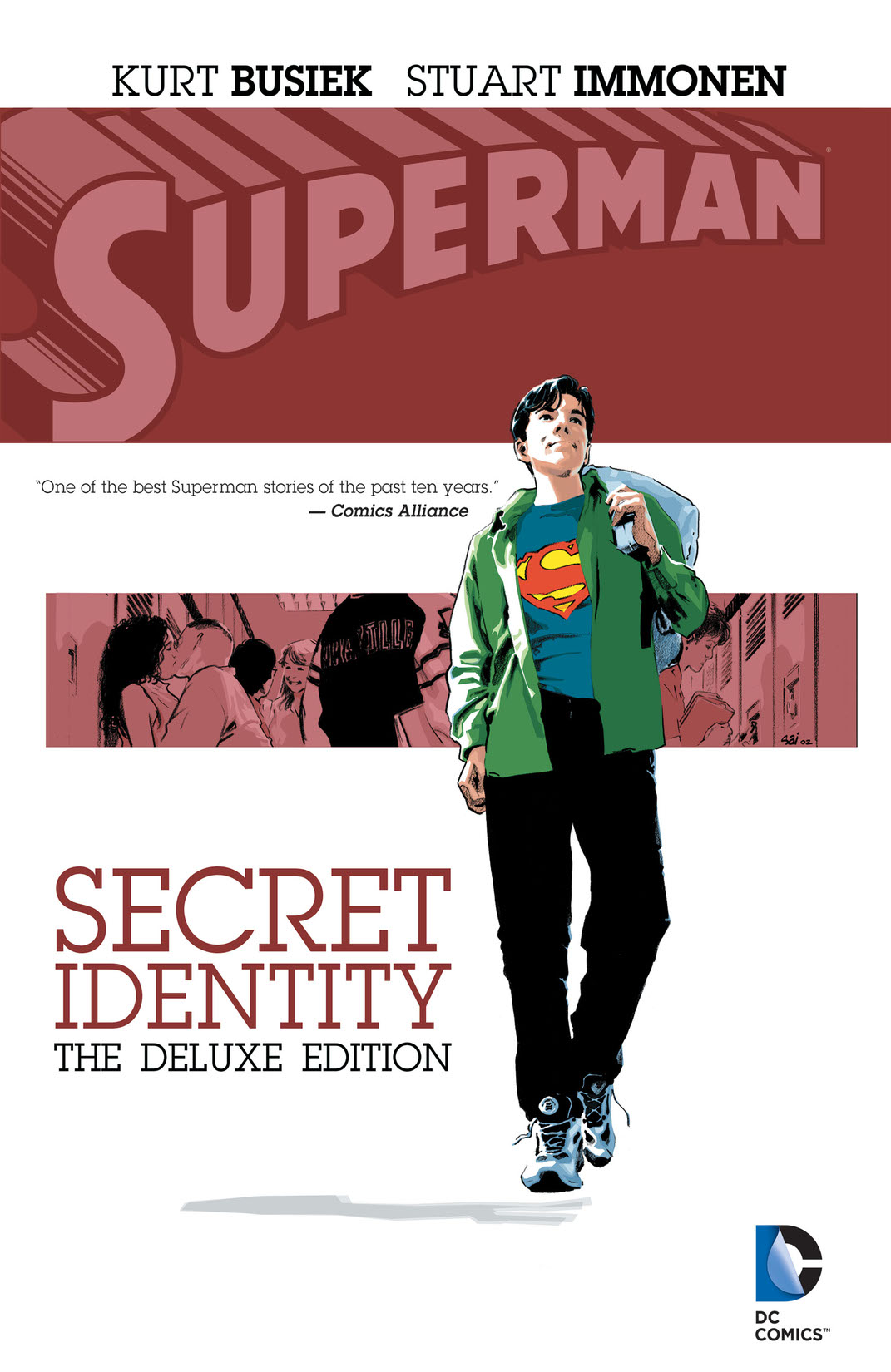 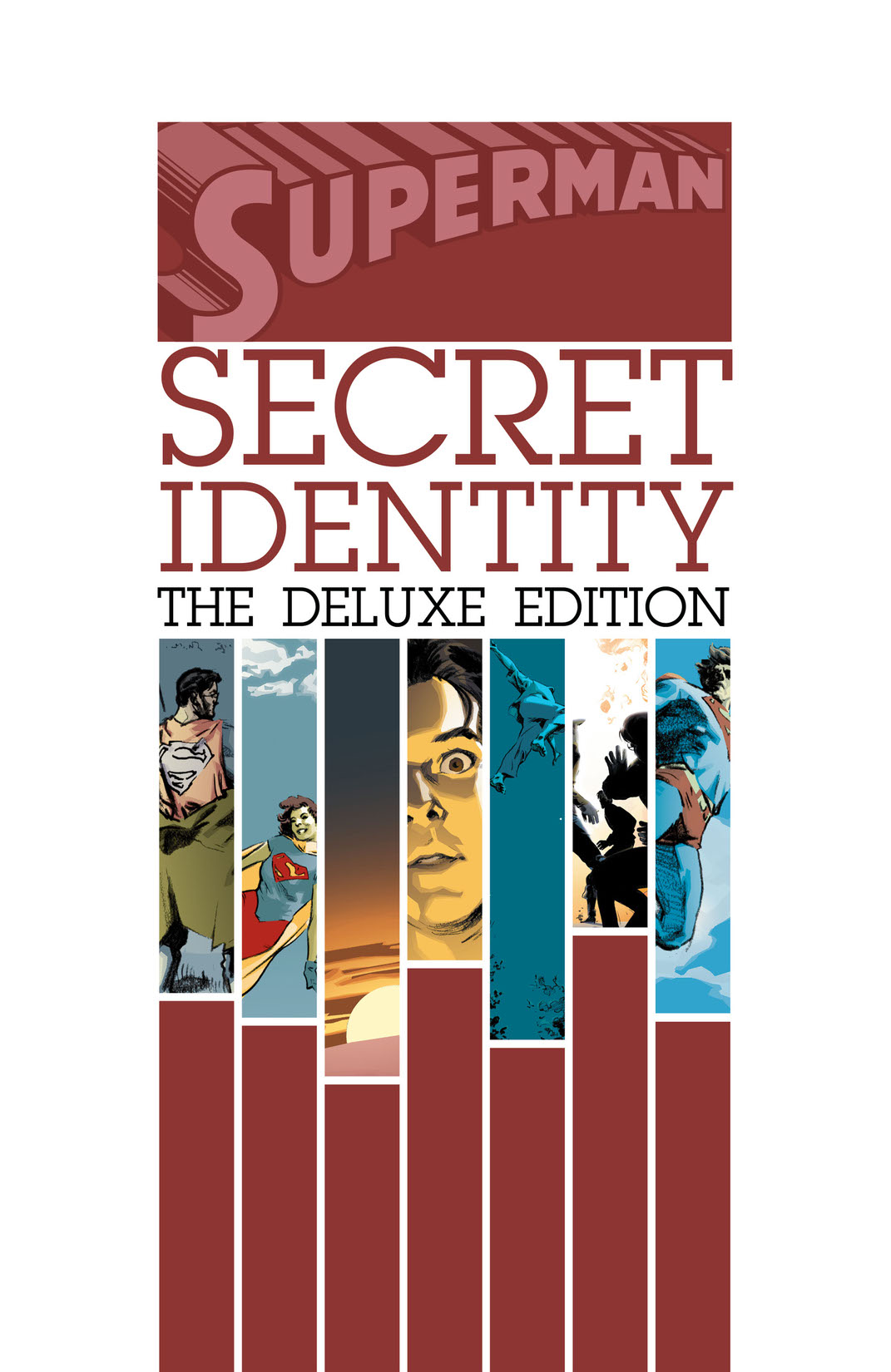 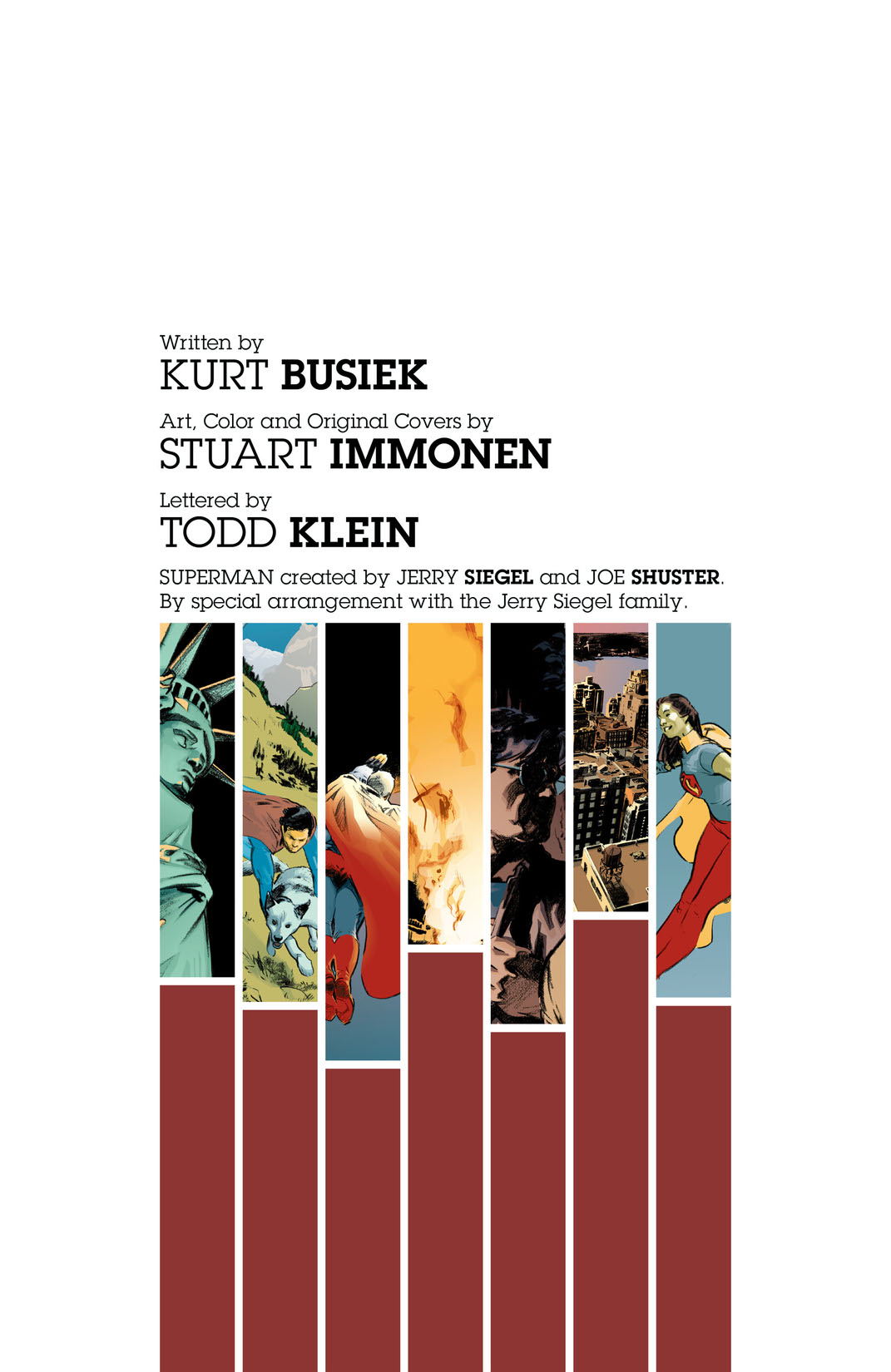 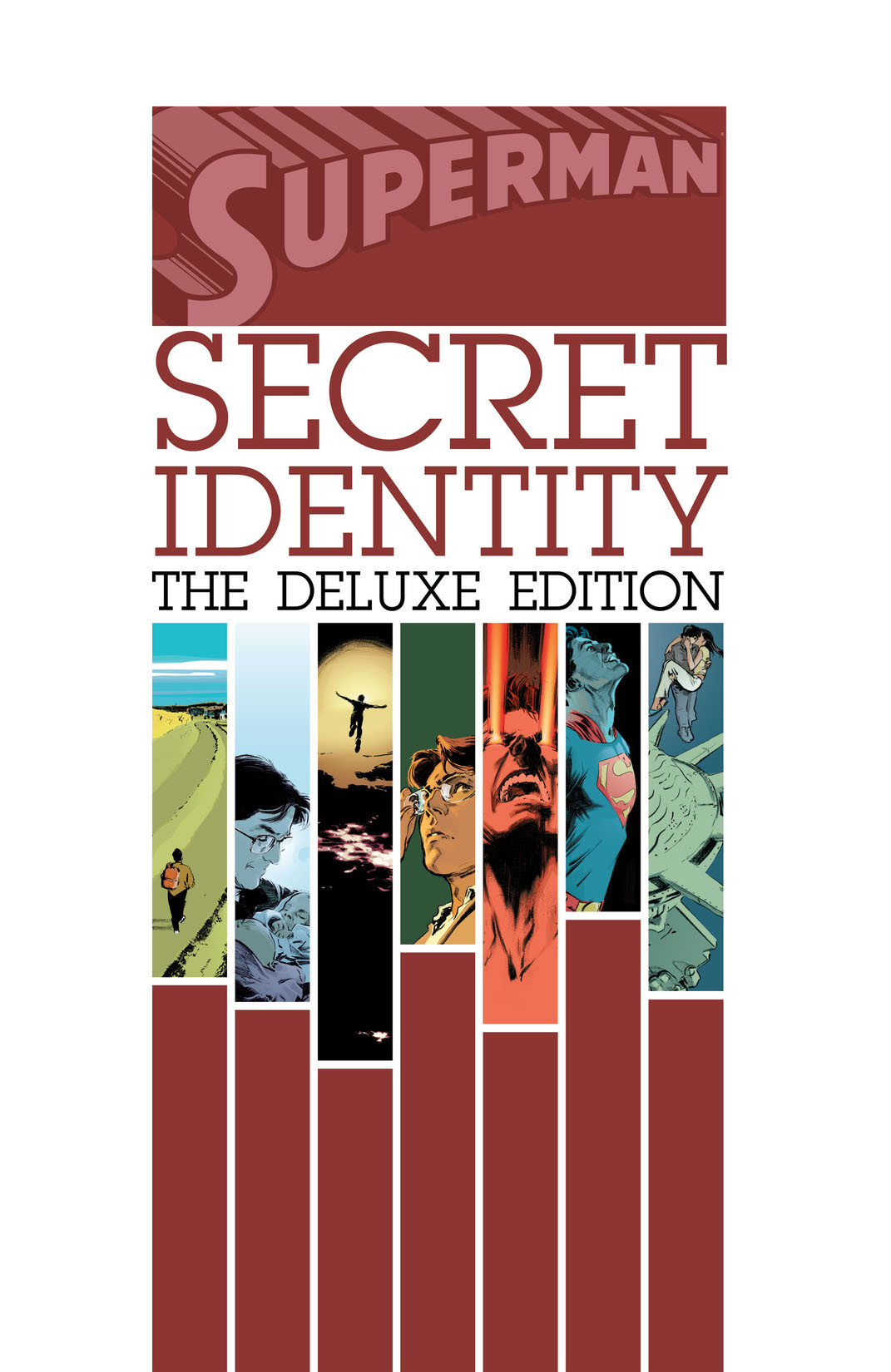 In this critically acclaimed work from writer Kurt Busiek (ASTRO CITY) and artist Stuart Immonen (Ultimate X-Men), an alternate “Clark Kent” encounters complications the real Superman never had to handle: a career, a wife, children-a real life. Despite his iconic name, Clark Kent from Picketsville, Kansas, is just a normal kid whose parents thought they were being clever. He can’t fly, or see through walls, or shrug off speeding bullets-that is, until the day he can. And it’s all much harder than it looks in the comics. Follow Clark across the decades as this man with powers tries to prove he can make the world a safer place without sacrificing everything. Collects SUPERMAN: SECRET IDENTITY #1-4