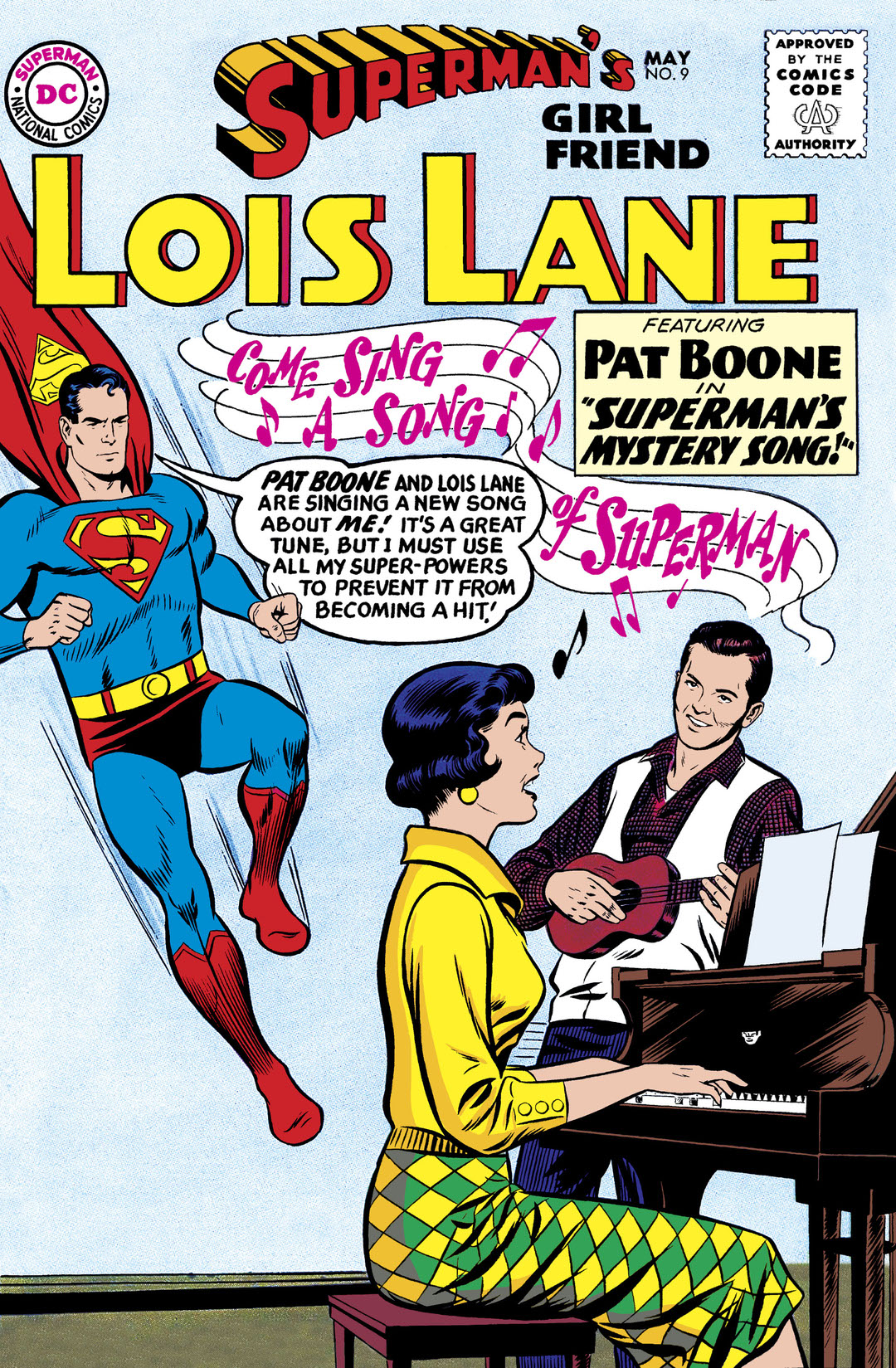 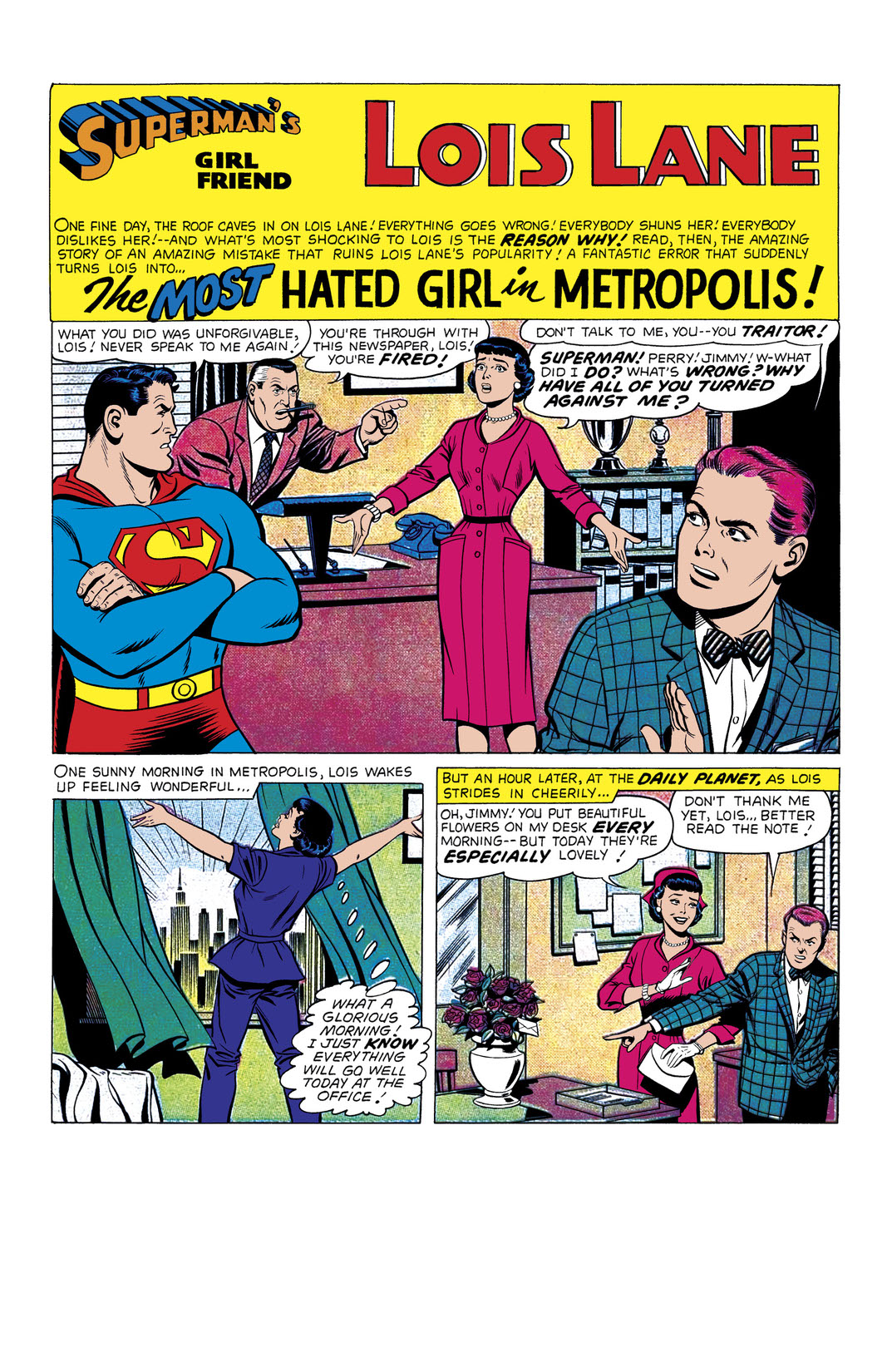 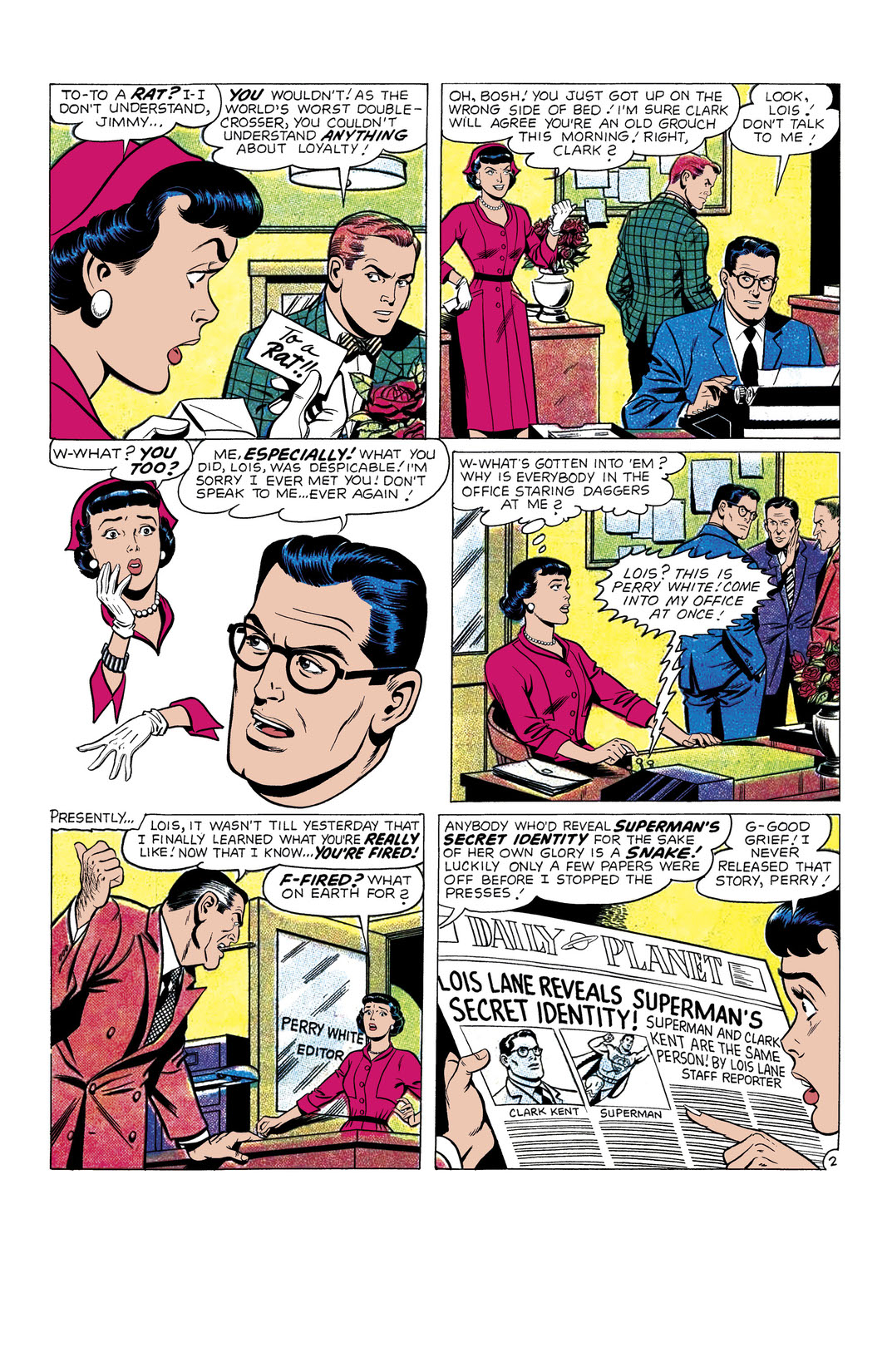 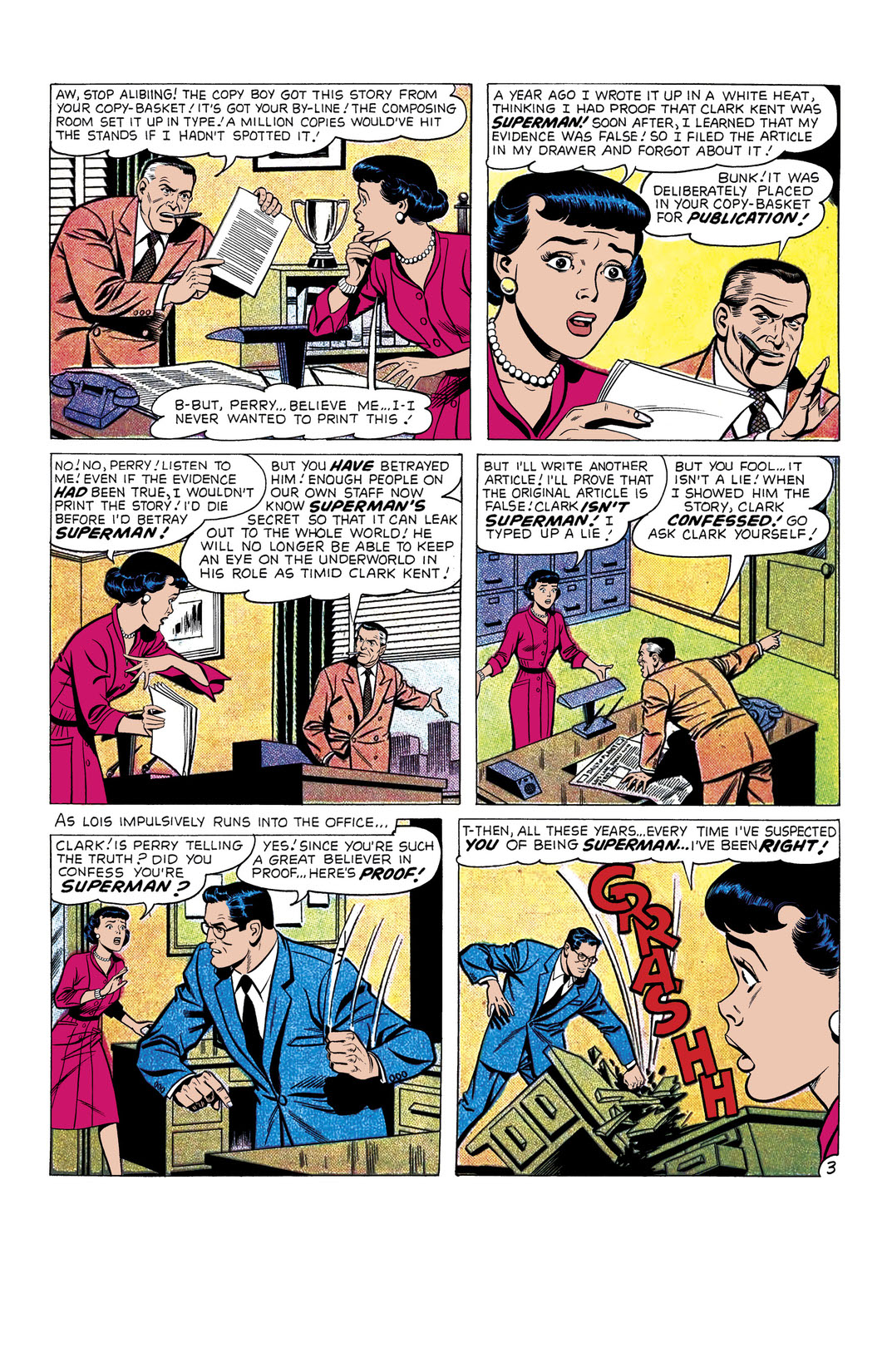 “THE MOST HATED GIRL IN METROPOLIS.” When a story that Lois had written and subsequently discarded is found by the Daily Planet copyboy and published, everyone believes Lois has deliberately revealed Superman’s secret identity.