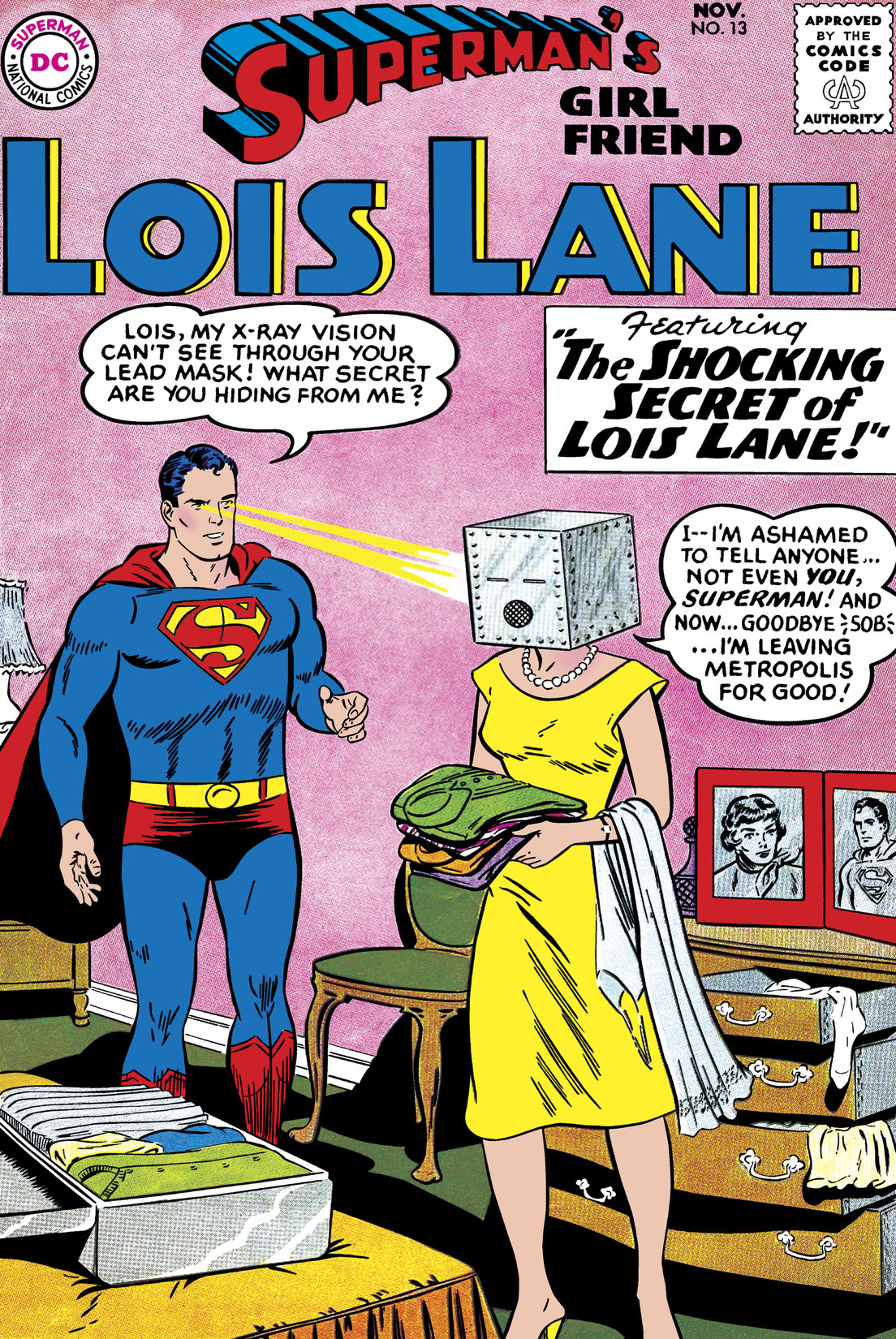 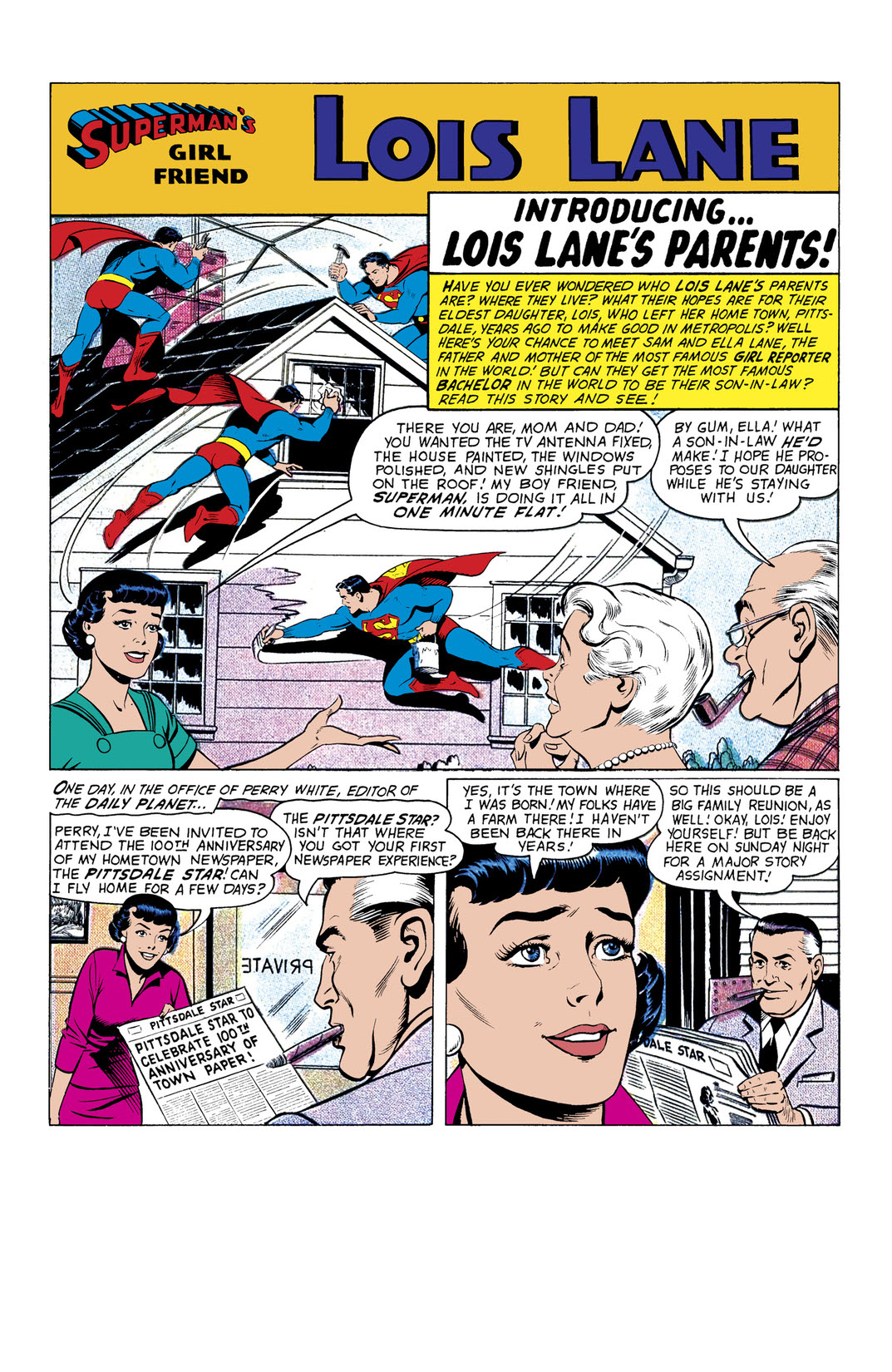 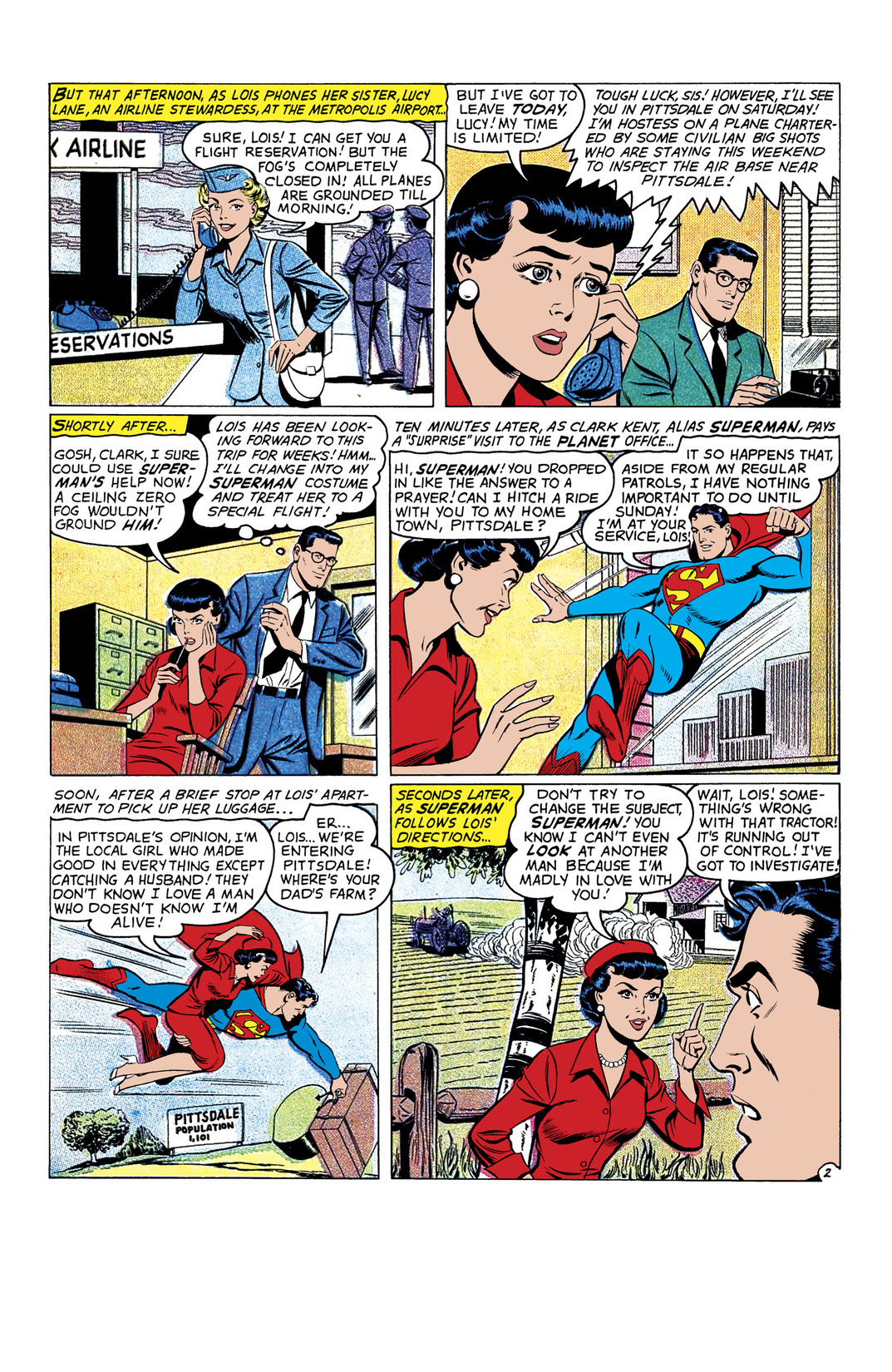 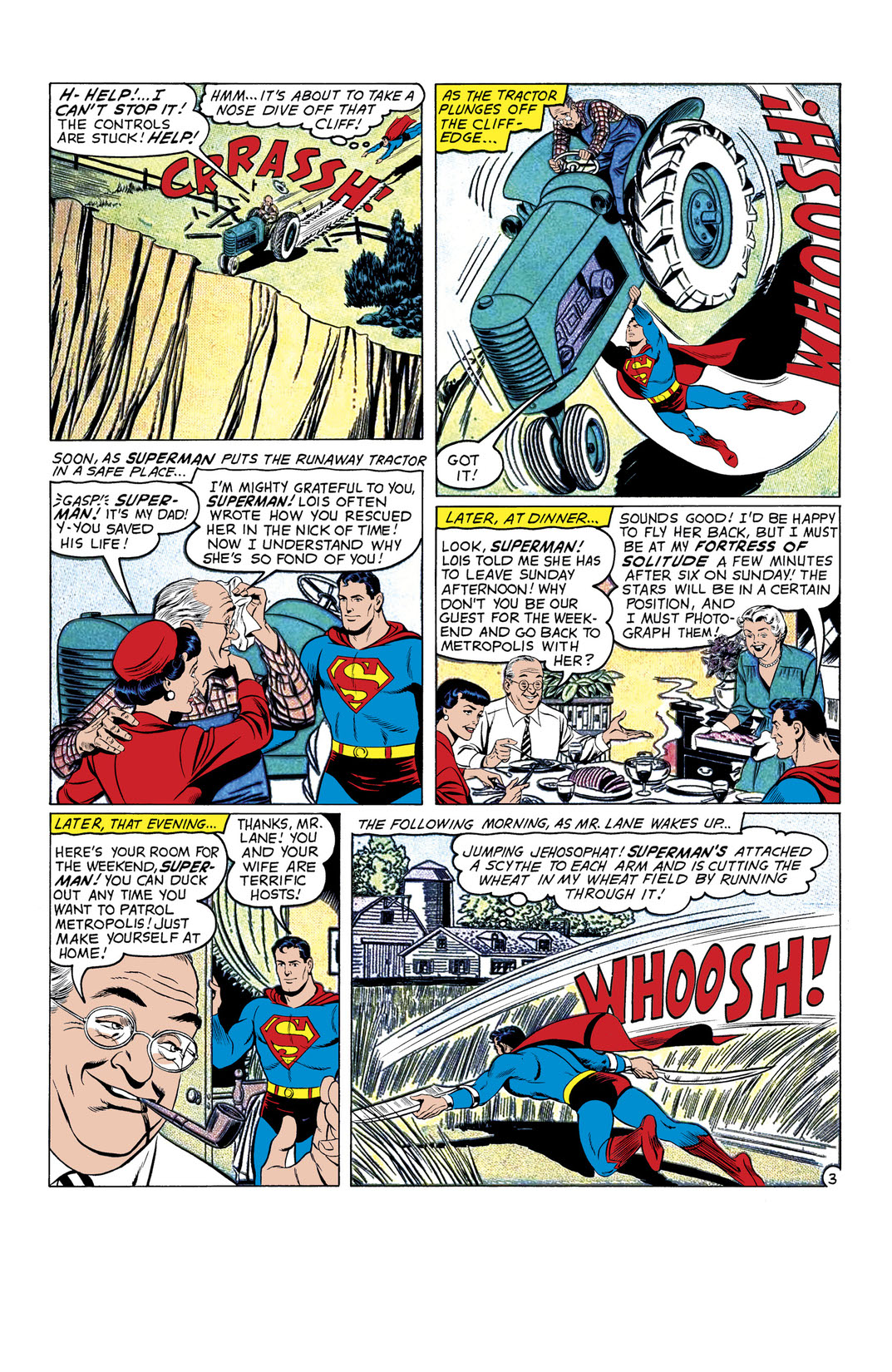 "INTRODUCING... LOIS LANE'S PARENTS!" Lois Lane is excited to return to her hometown of Pittsdale where she has been invited to attend the 100th anniversary of the Pittsdale Star, the newspaper that Lois Lane worked at before moving to Metropolis and got her job at the Daily Planet.