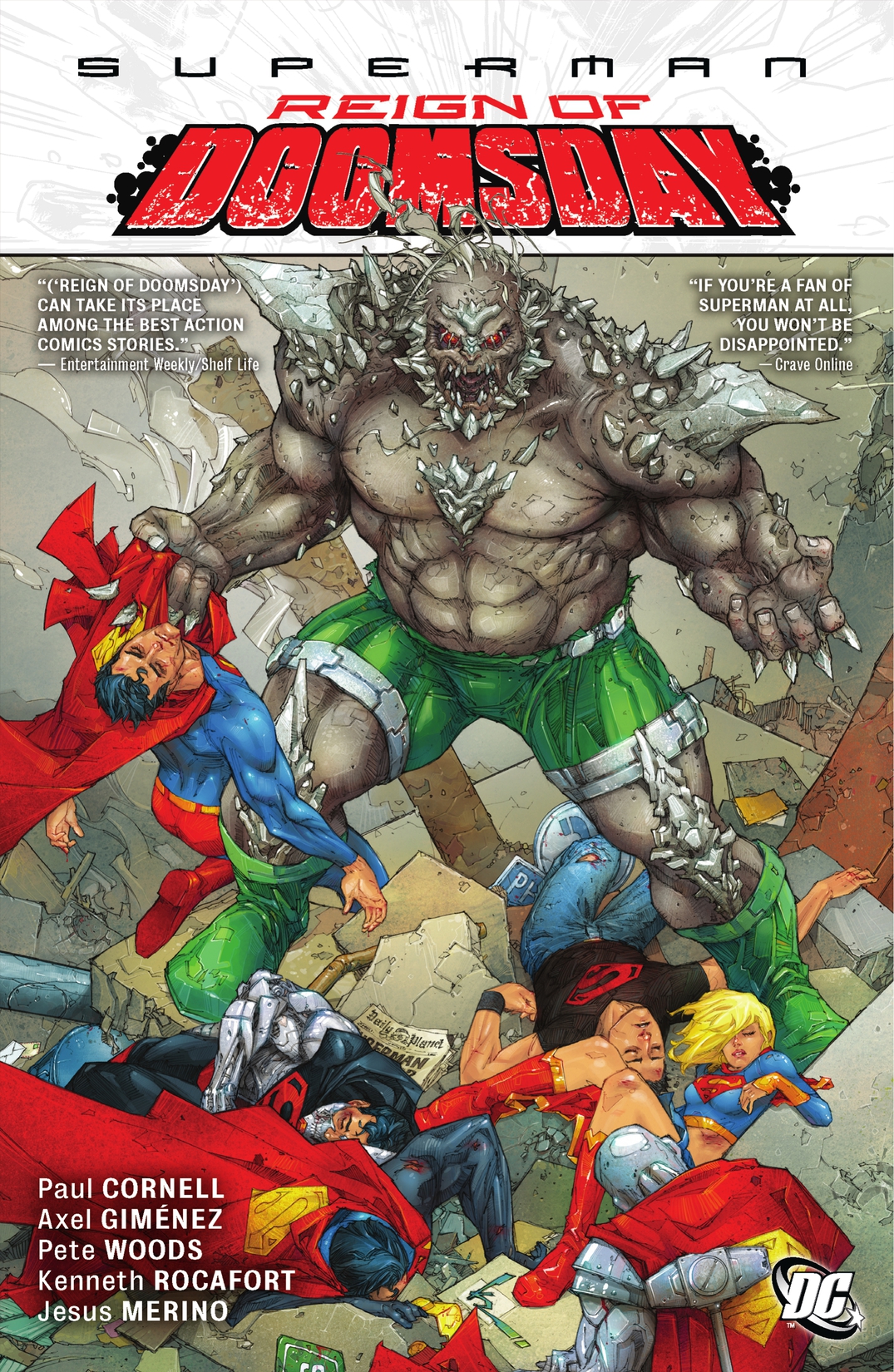 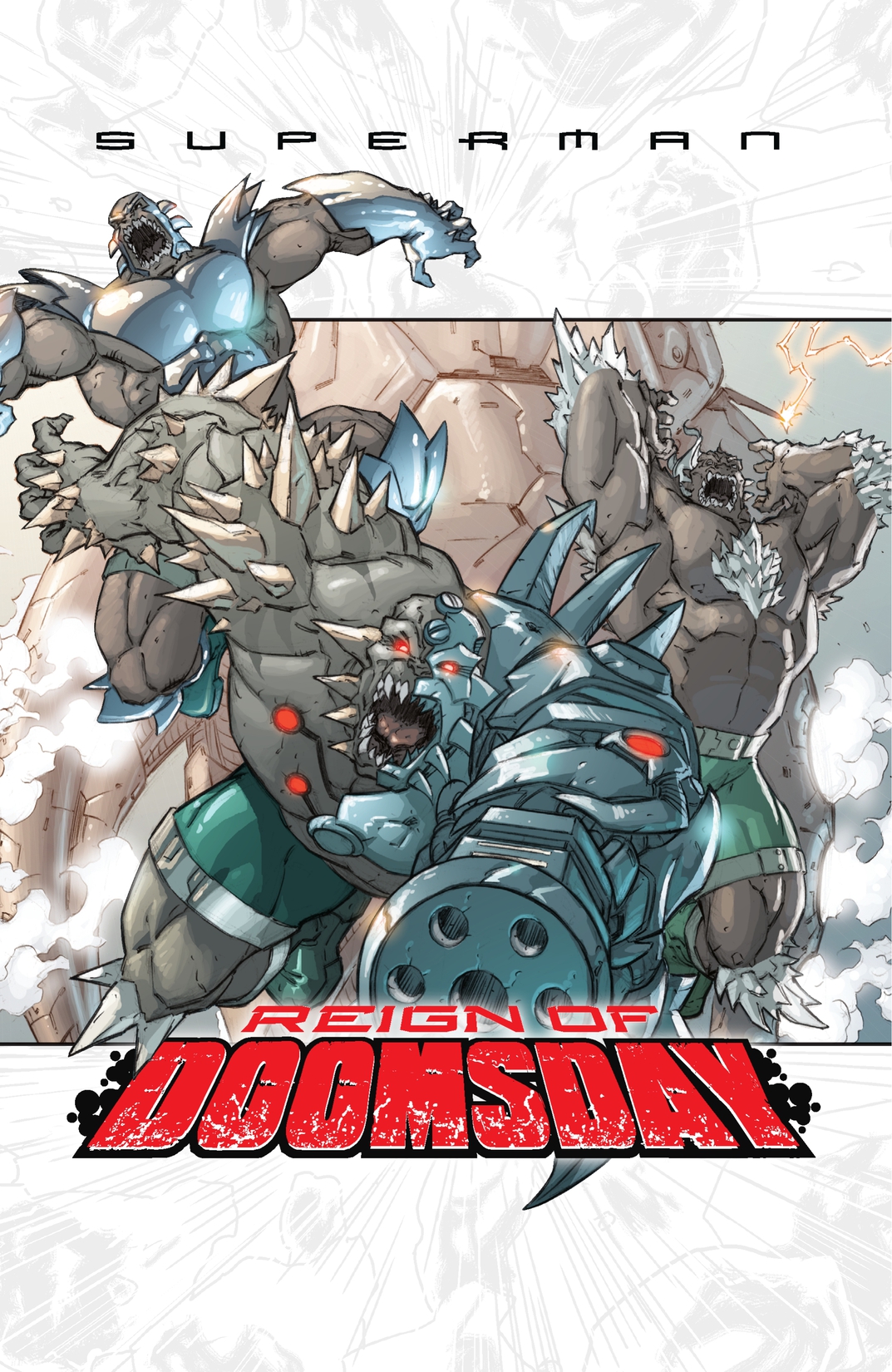 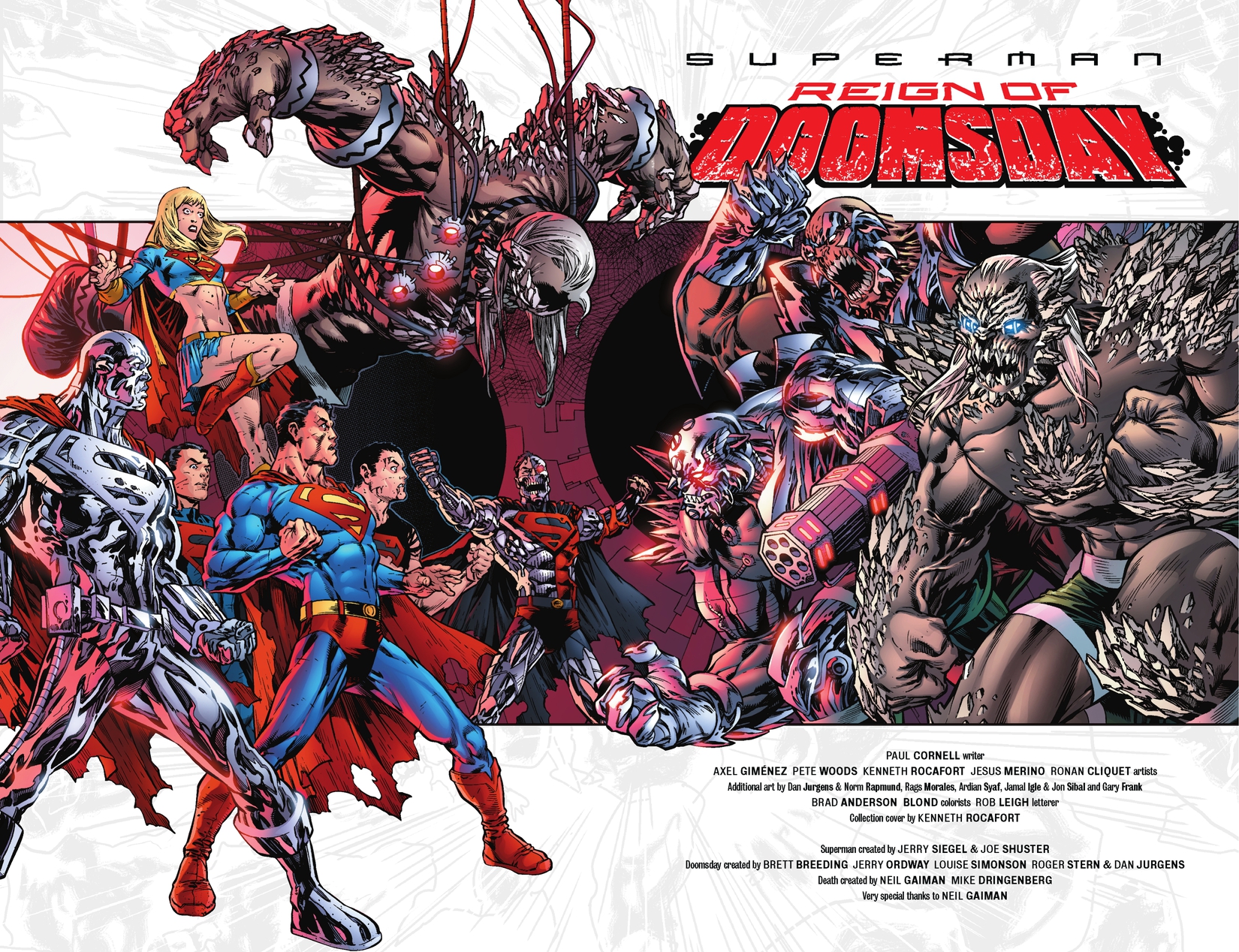 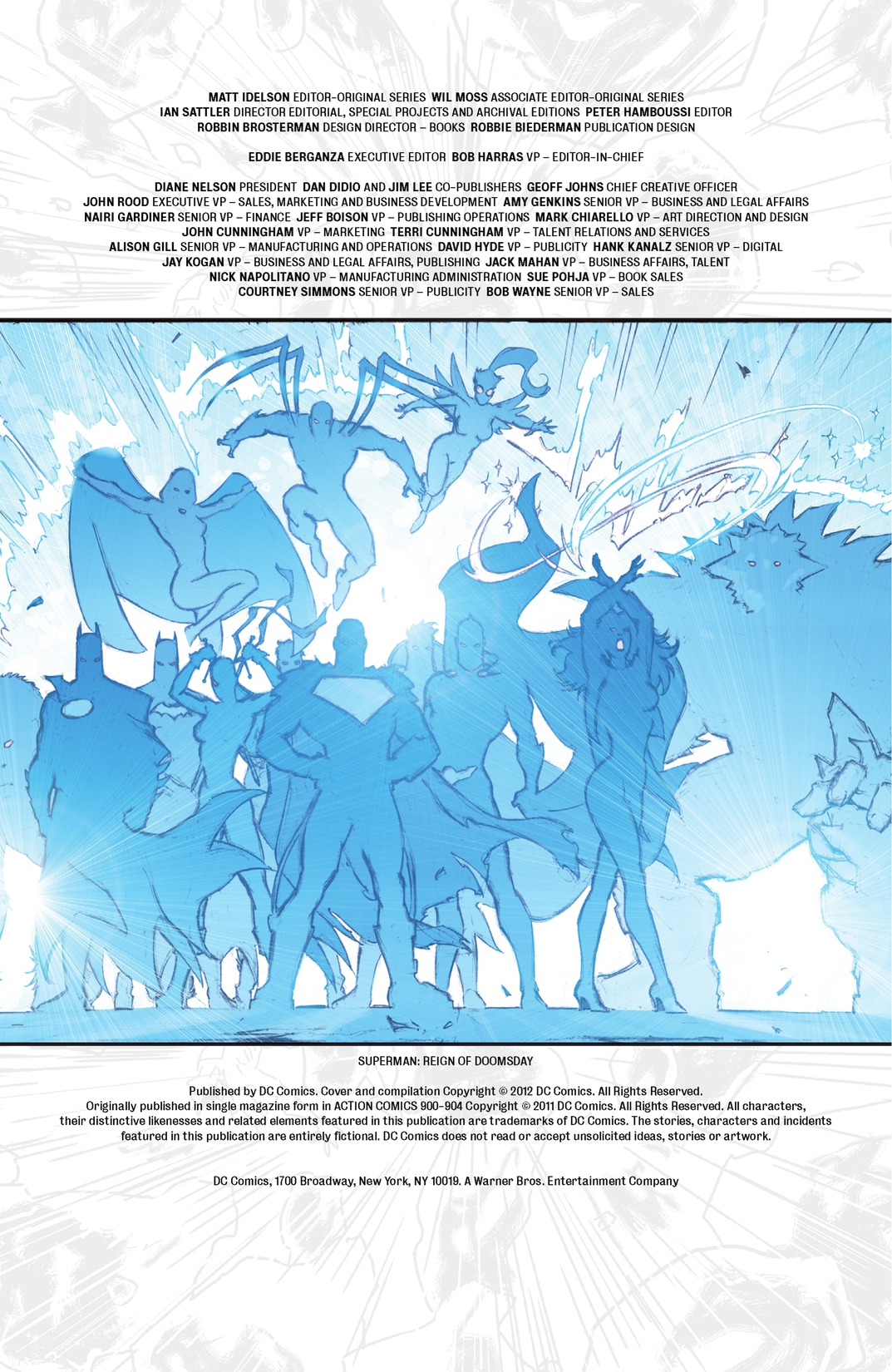 Doomsday has returned! The monster that originally took Superman's life in a battle that destroyed half of Metropolis comes back for another round with the Man of Steel—‚already savagely beating some of Superman's closest allies. Writer Paul Cornell (Doctor Who, Knight and Squire) pens a tale that not only puts Superman in a fight for his life—but in a fight for the life of Superboy, Supergirl and all members of the Superman family.