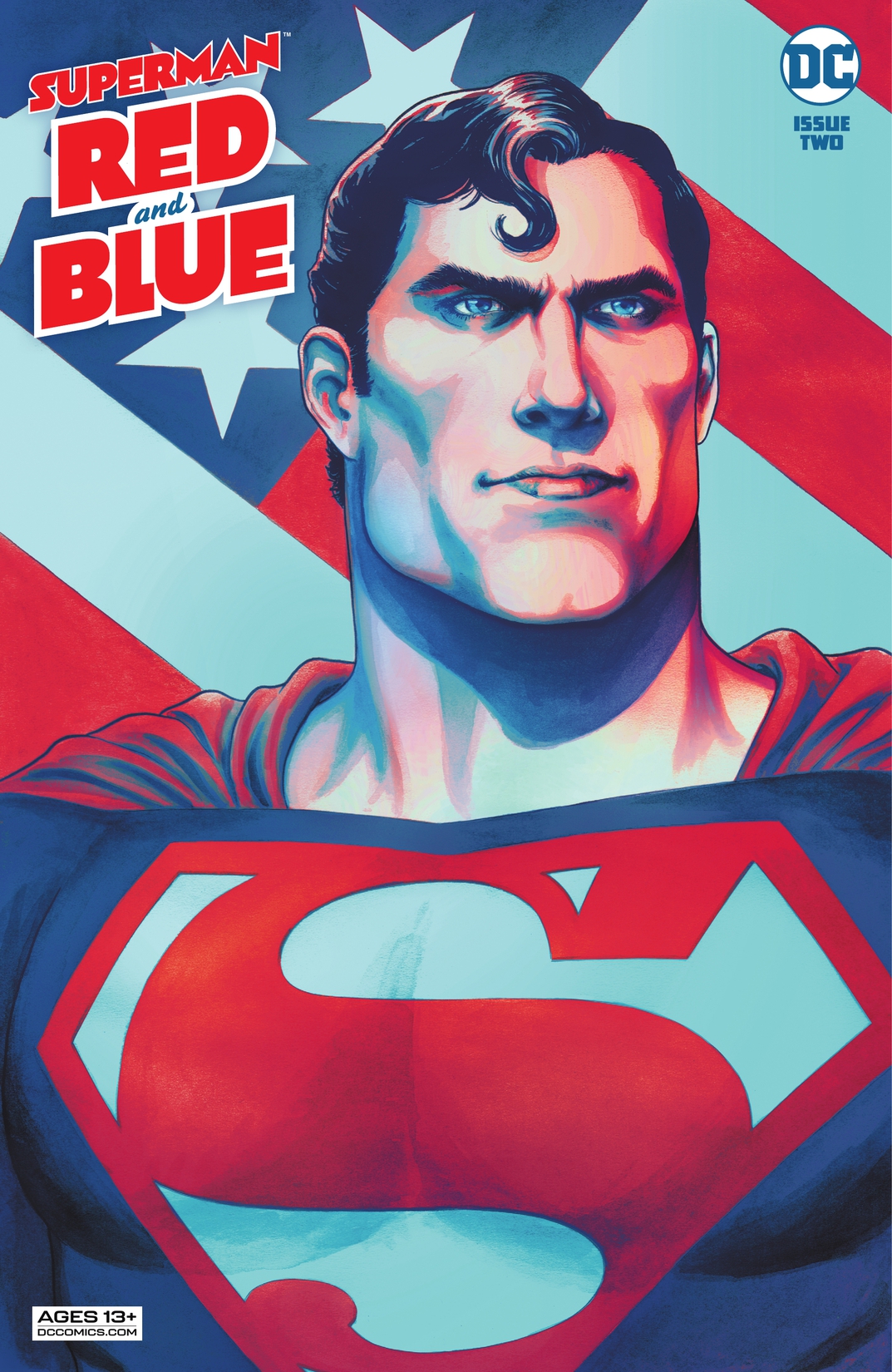 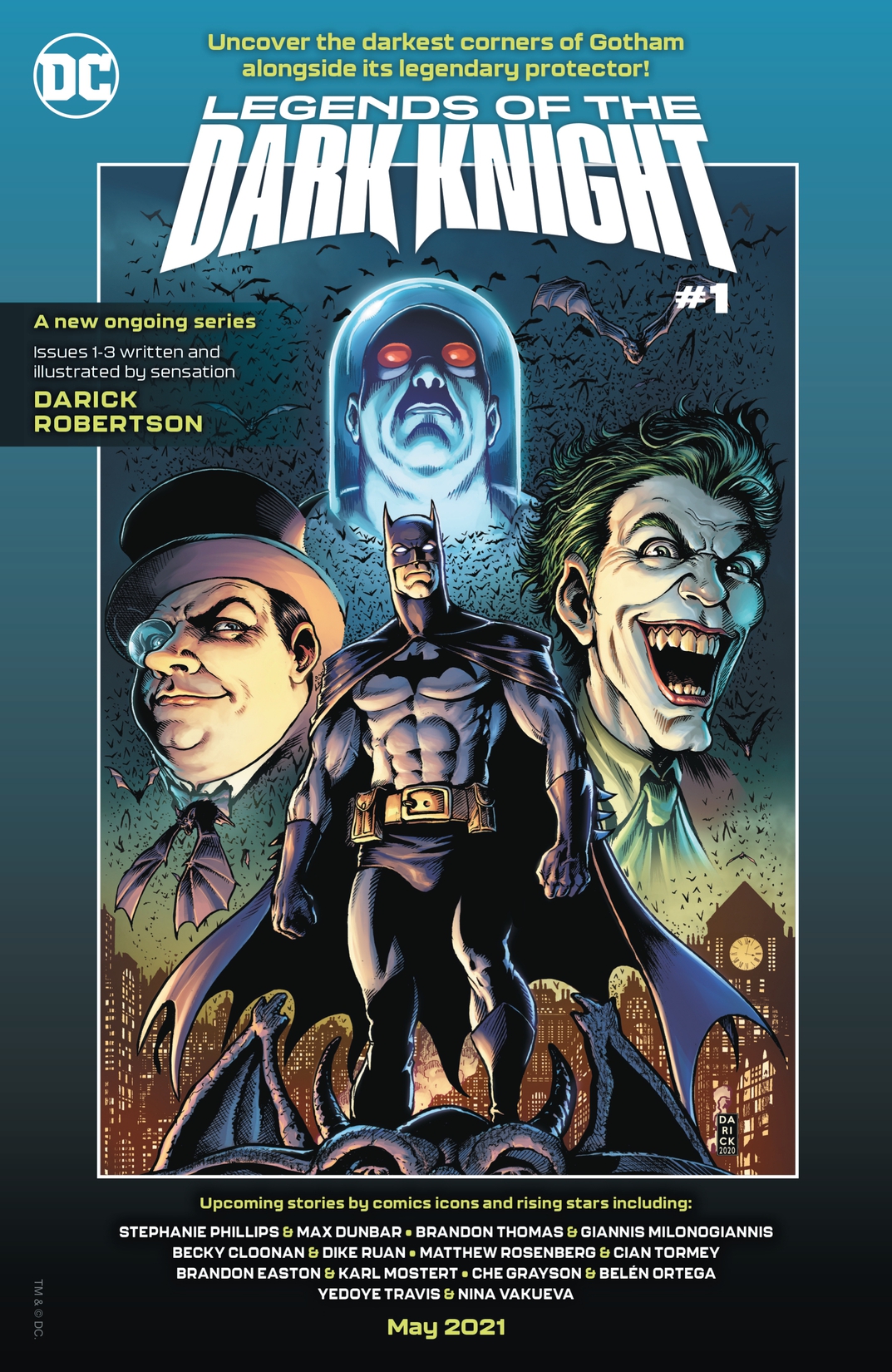 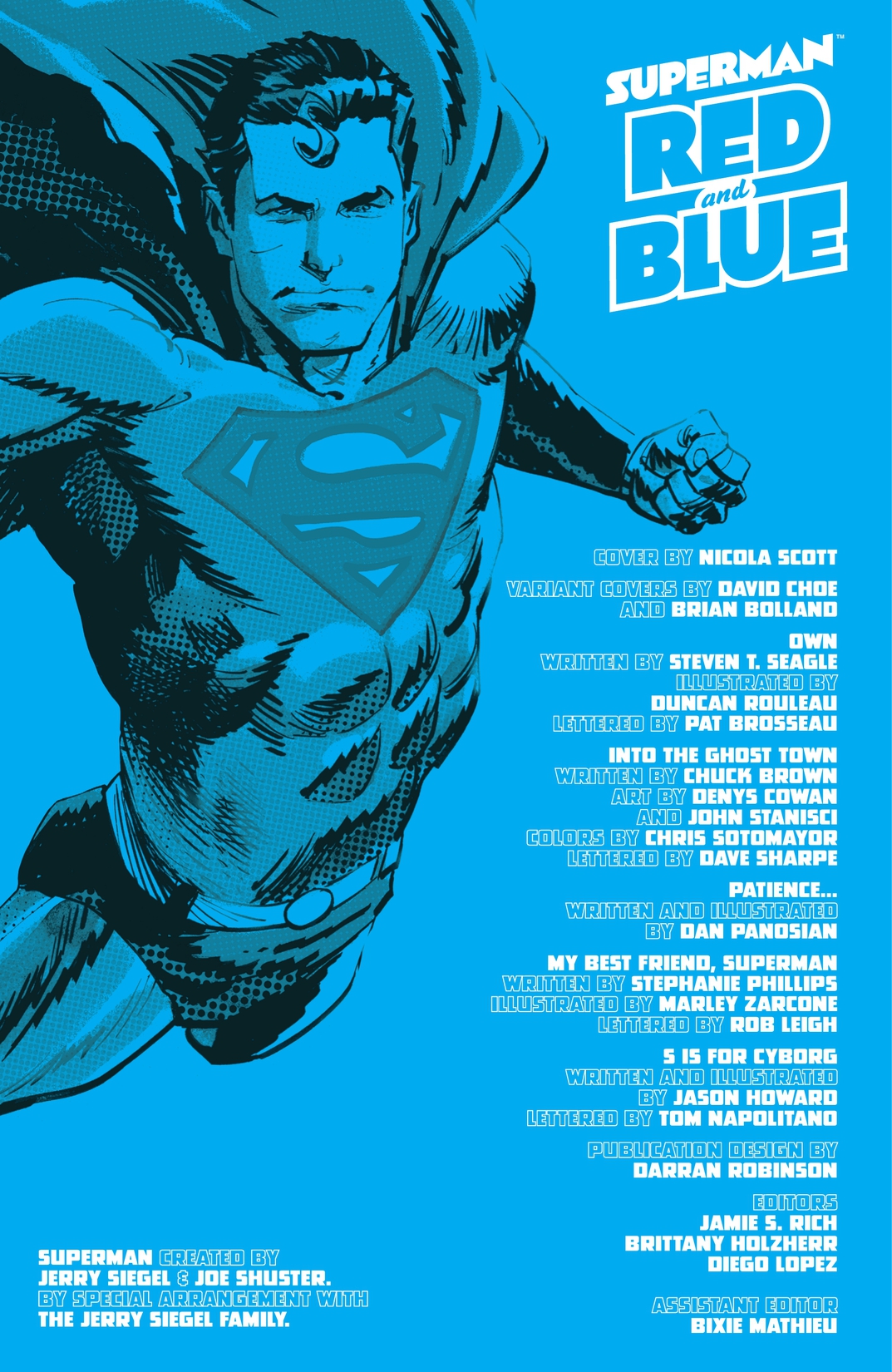 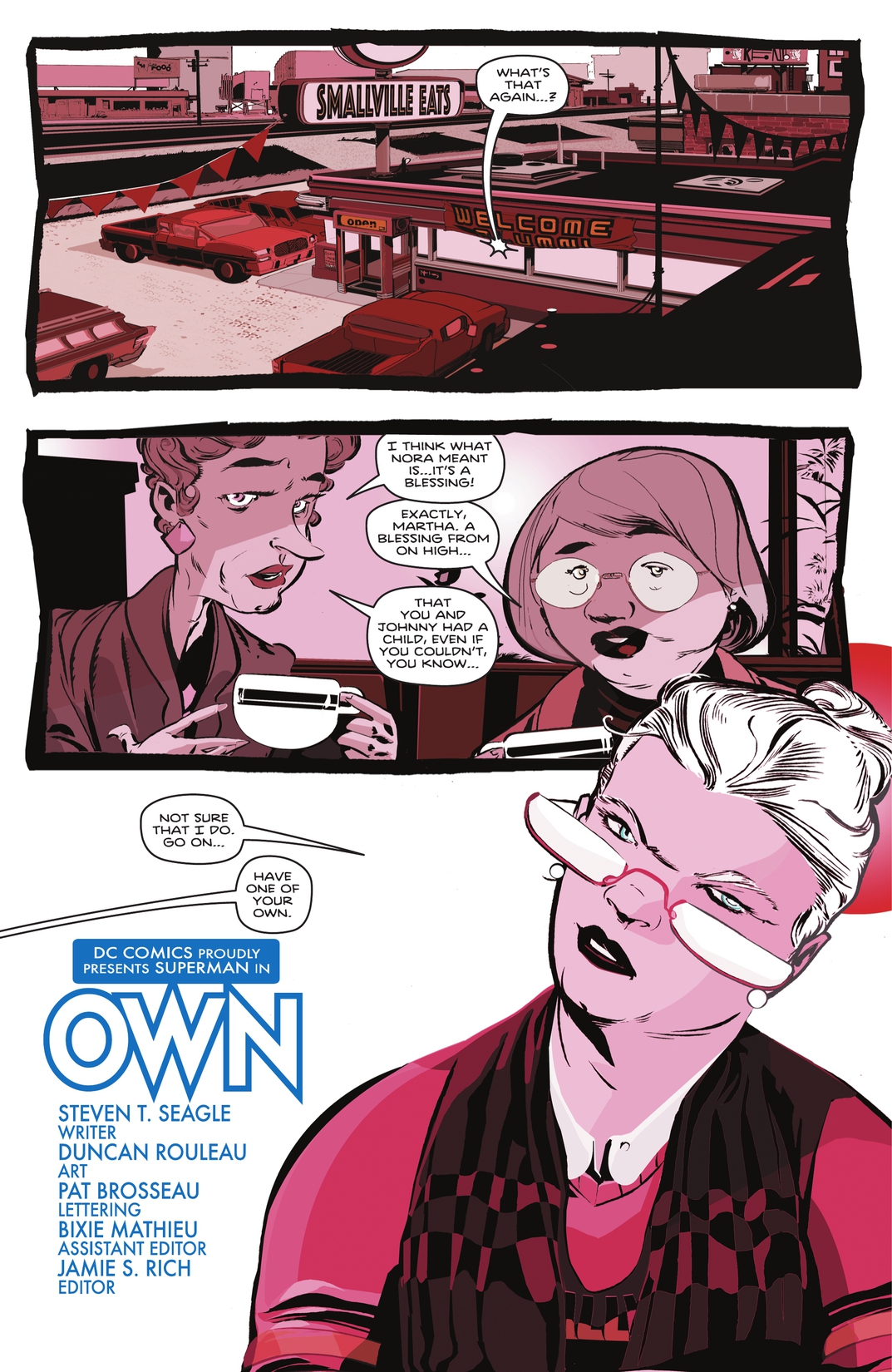 Explore the world of Superman in a way you’ve never seen before. Five brand-new stories, a visual tour de force, with only the Man of Steel’s signature colors. There are tales starring Clark Kent, the original Superman, including a showdown with his most tenacious foe, Lex Luthor-but there is also a great space adventure with Val-Zod, the Superman of Earth-2, going up against an amped-up version of Prometheus. And then there is Cyborg Superman, a warped reflection of the real deal, with a mission as opposite to Superman’s as any could be. But no matter how out there the situation gets, it always comes back to the one man and the planet he loves and has sworn to protect-and the people he inspires, young and old.