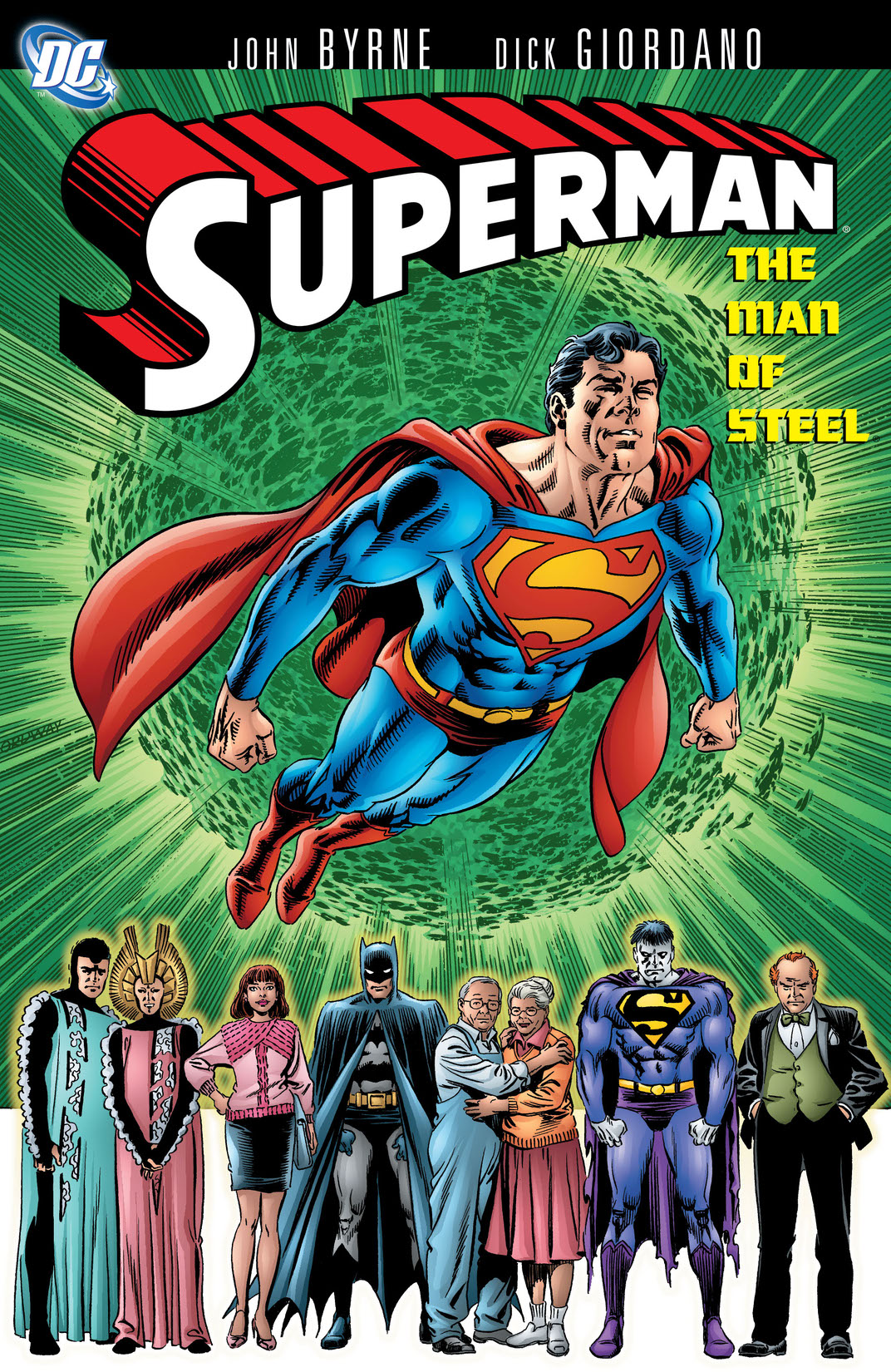 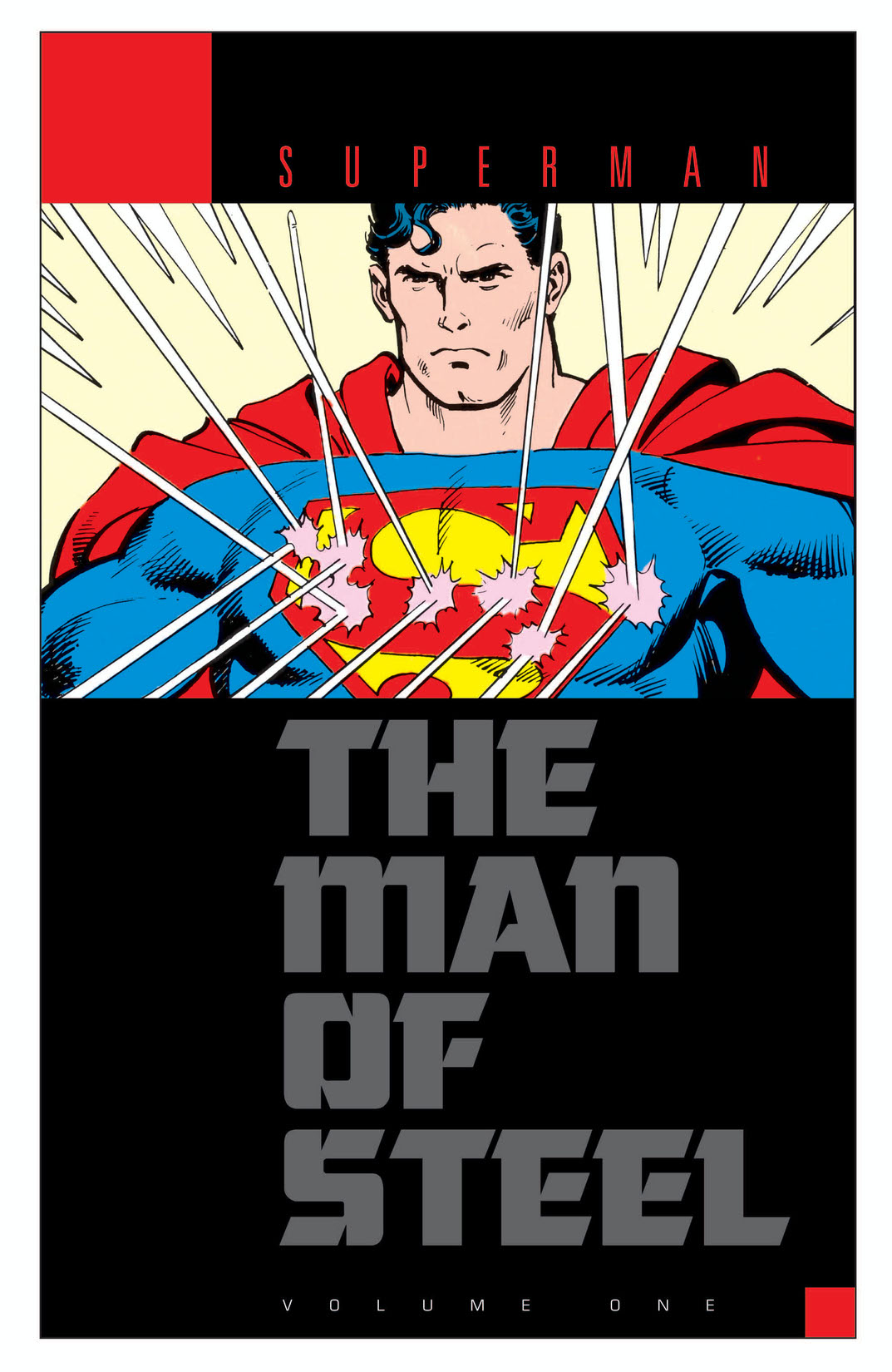 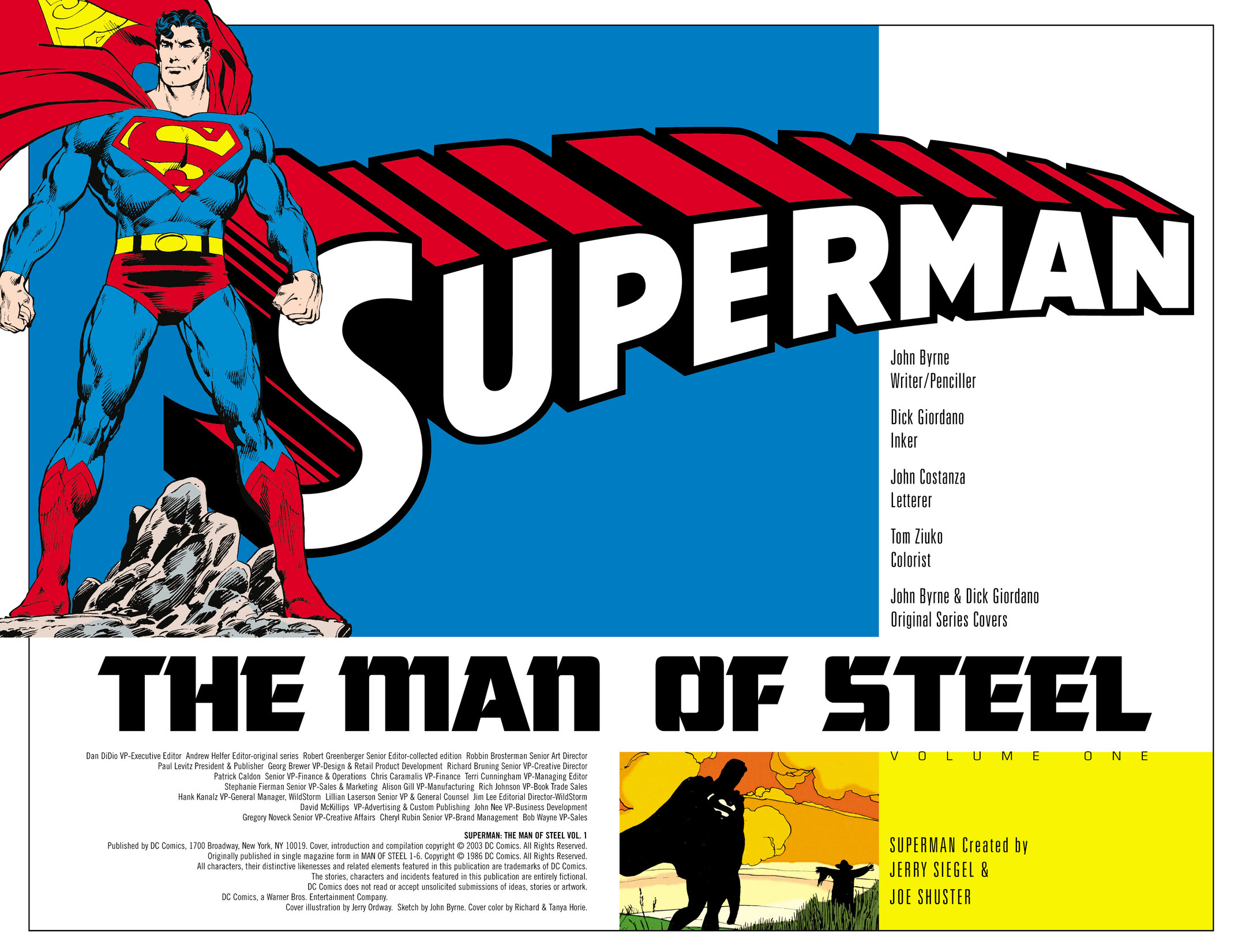 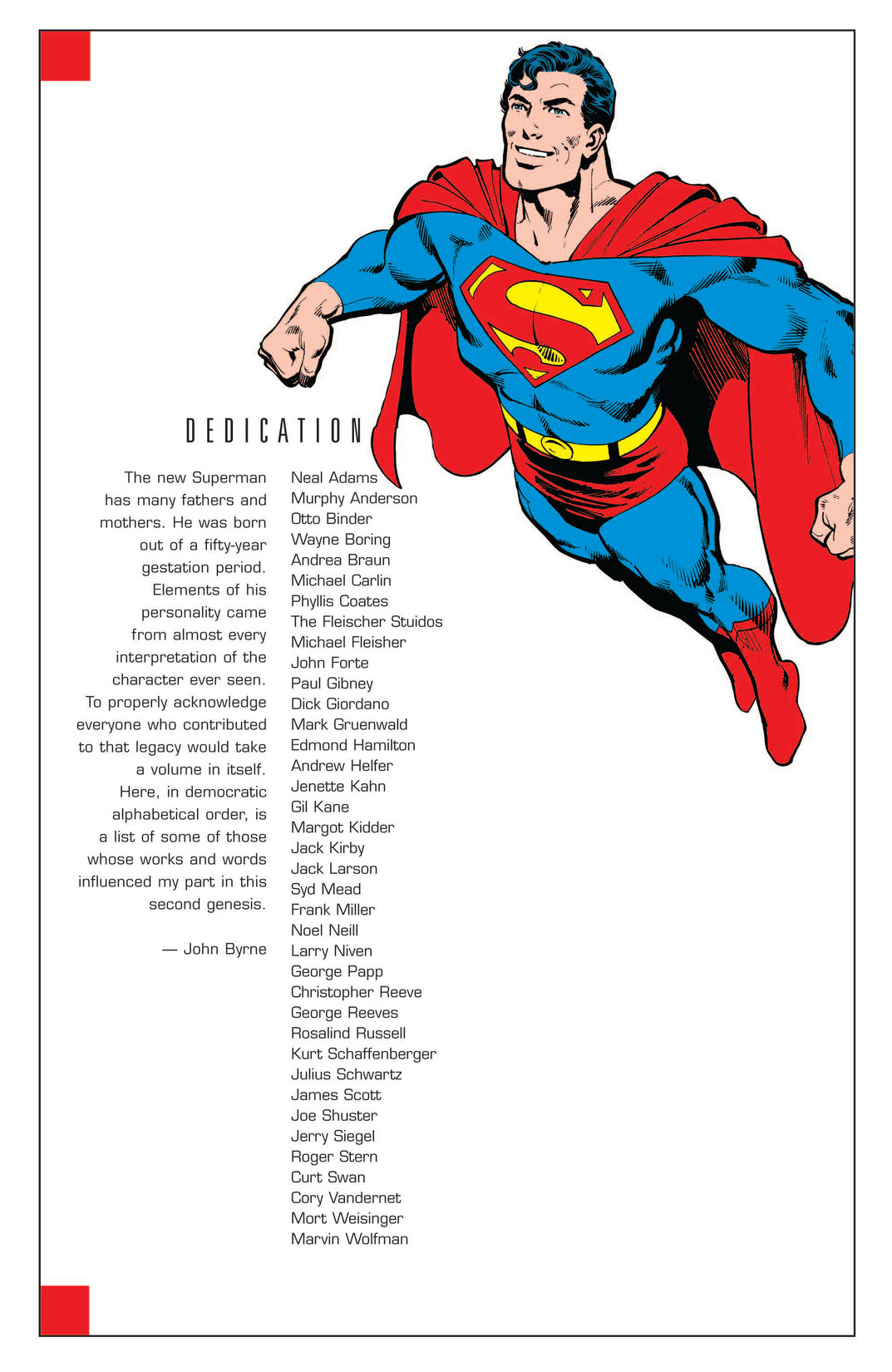 In 1986, John Byrne was recruited from Marvel Comics to reinvent Superman for a brand-new audience. Along with inker Dick Giordano, Byrne reimagined the look of Superman, Lois Lane, Krypton and Lex Luthor.The relationships between Superman and Lois, Superman and Batman, and Superman and Luthor were reexamined and tweaked for modern readers. Old villains such as Bizarro returned and new ones, such as Magpie, were introduced. It was the dawn of a new age for the Man of Steel that endures today. See how it all began in this collection of the first six stories. Includes a foreword by Ray Bradbury. This volume collects MAN OF STEEL #1-6.