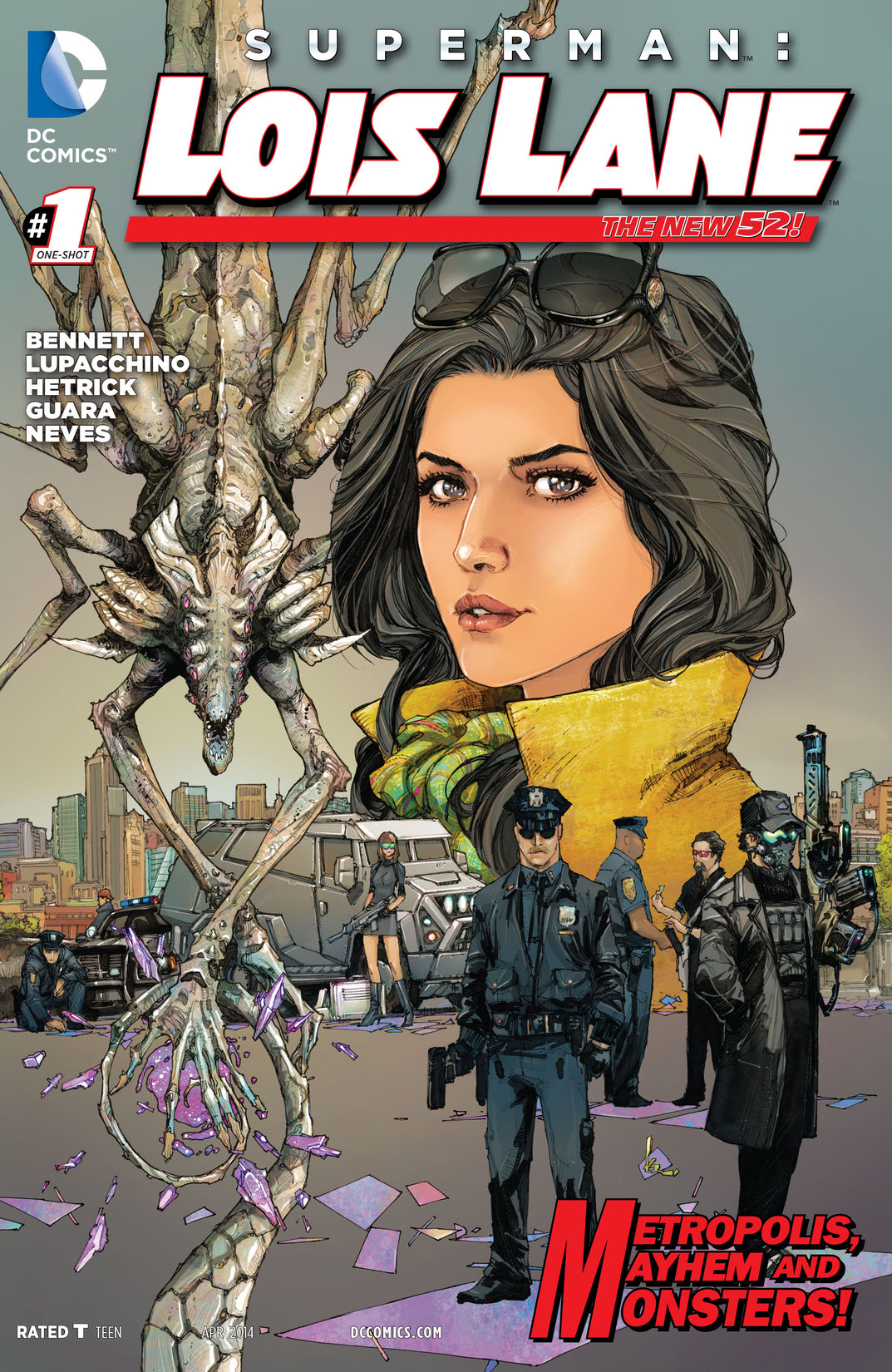 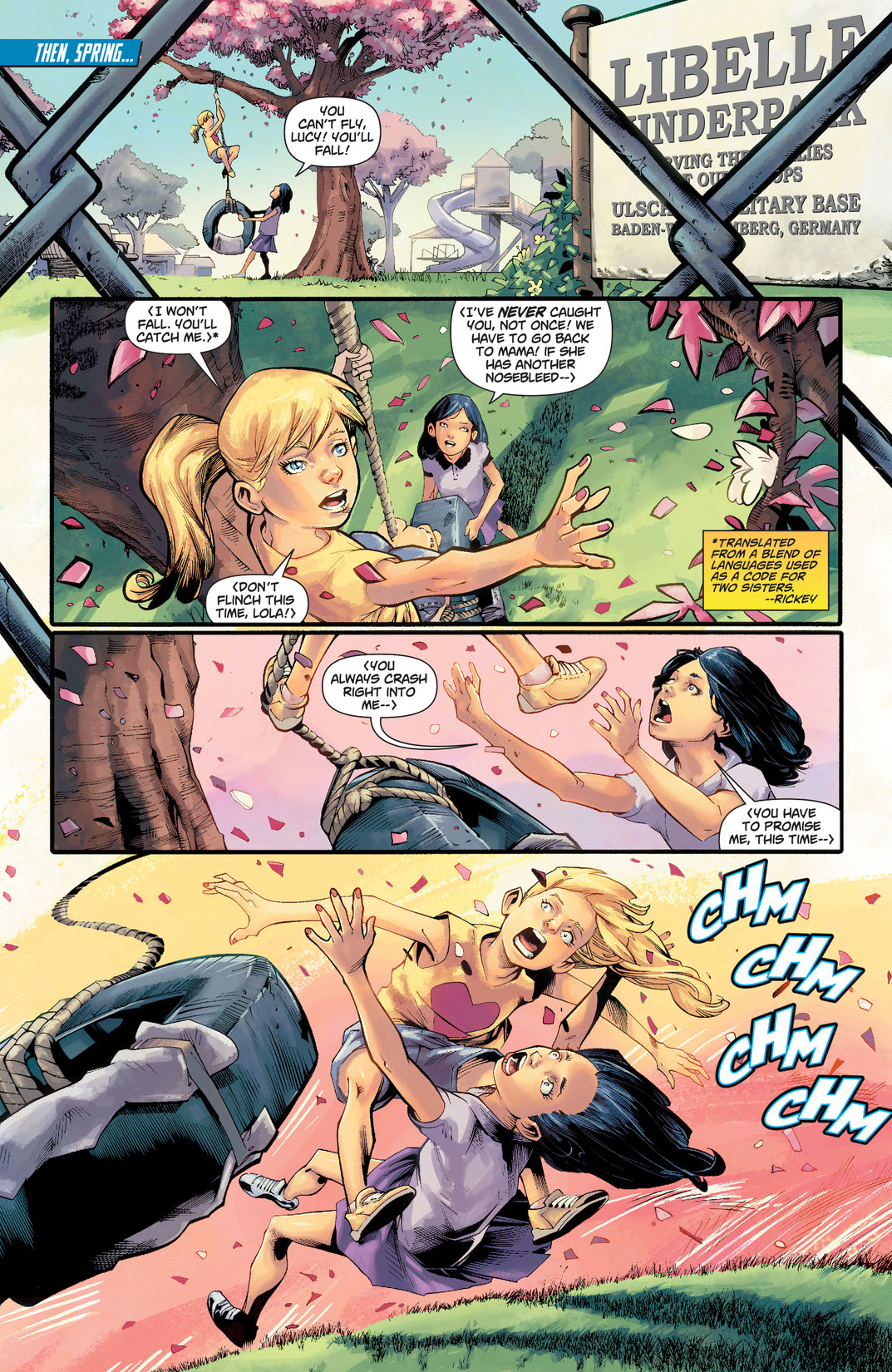 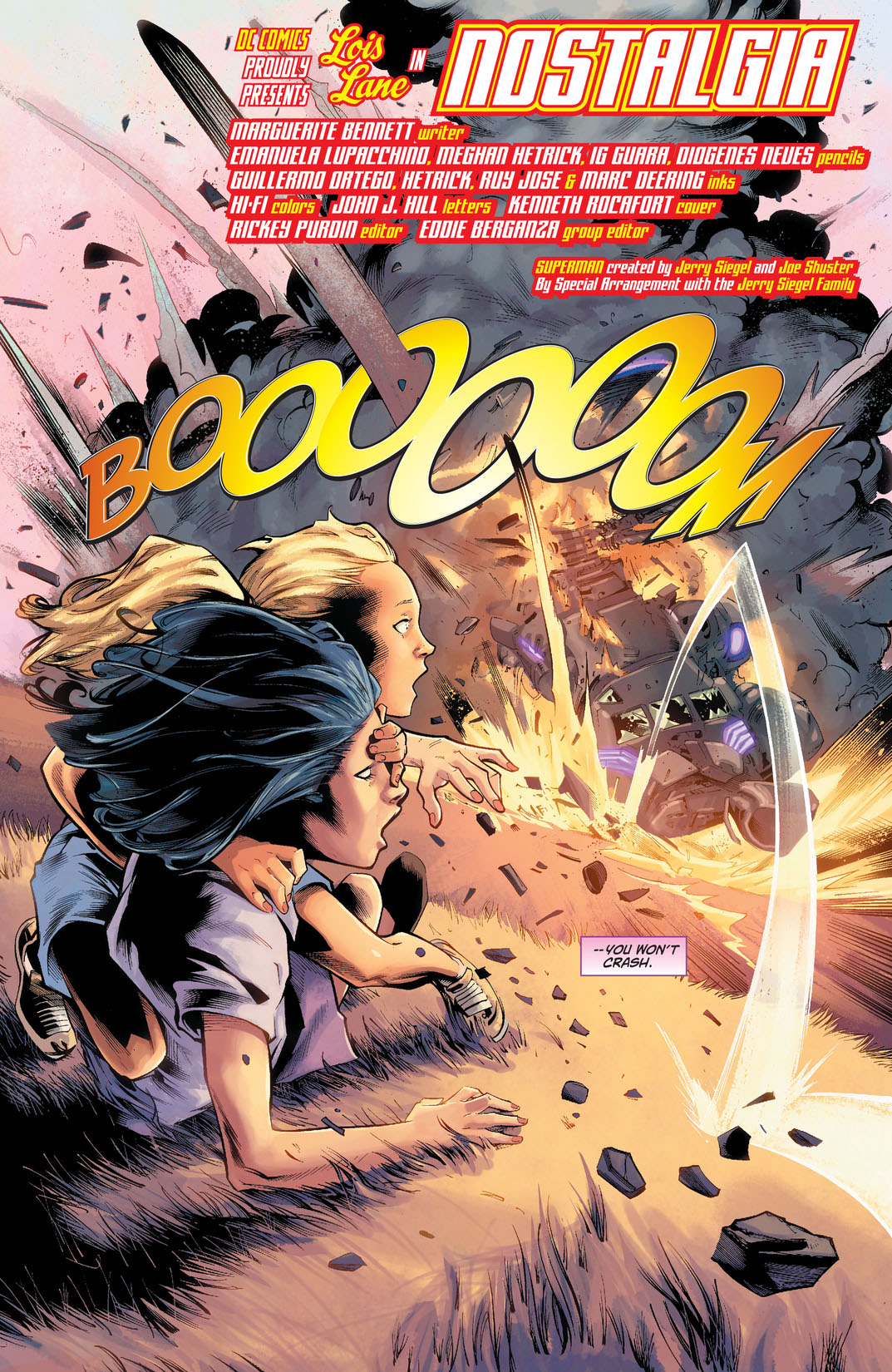 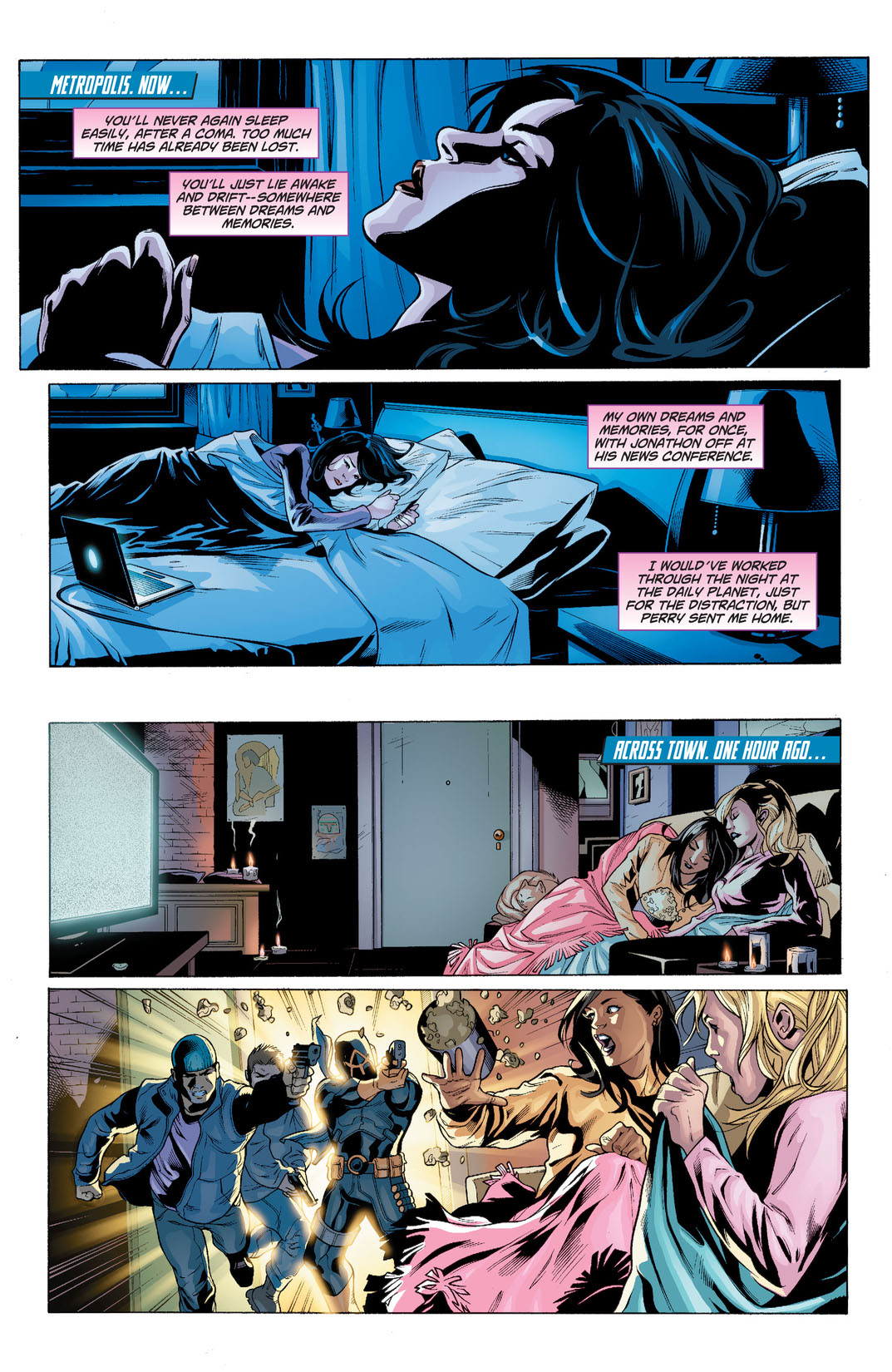 As Lois Lane's father gains more power in the government, her sister Lucy has become involved with a deadly drug scene. Meanwhile, Lois thought she was rid of the influence of Brainiac, but now she finds that the Computer Tyrant of Colu is calling out to her again.