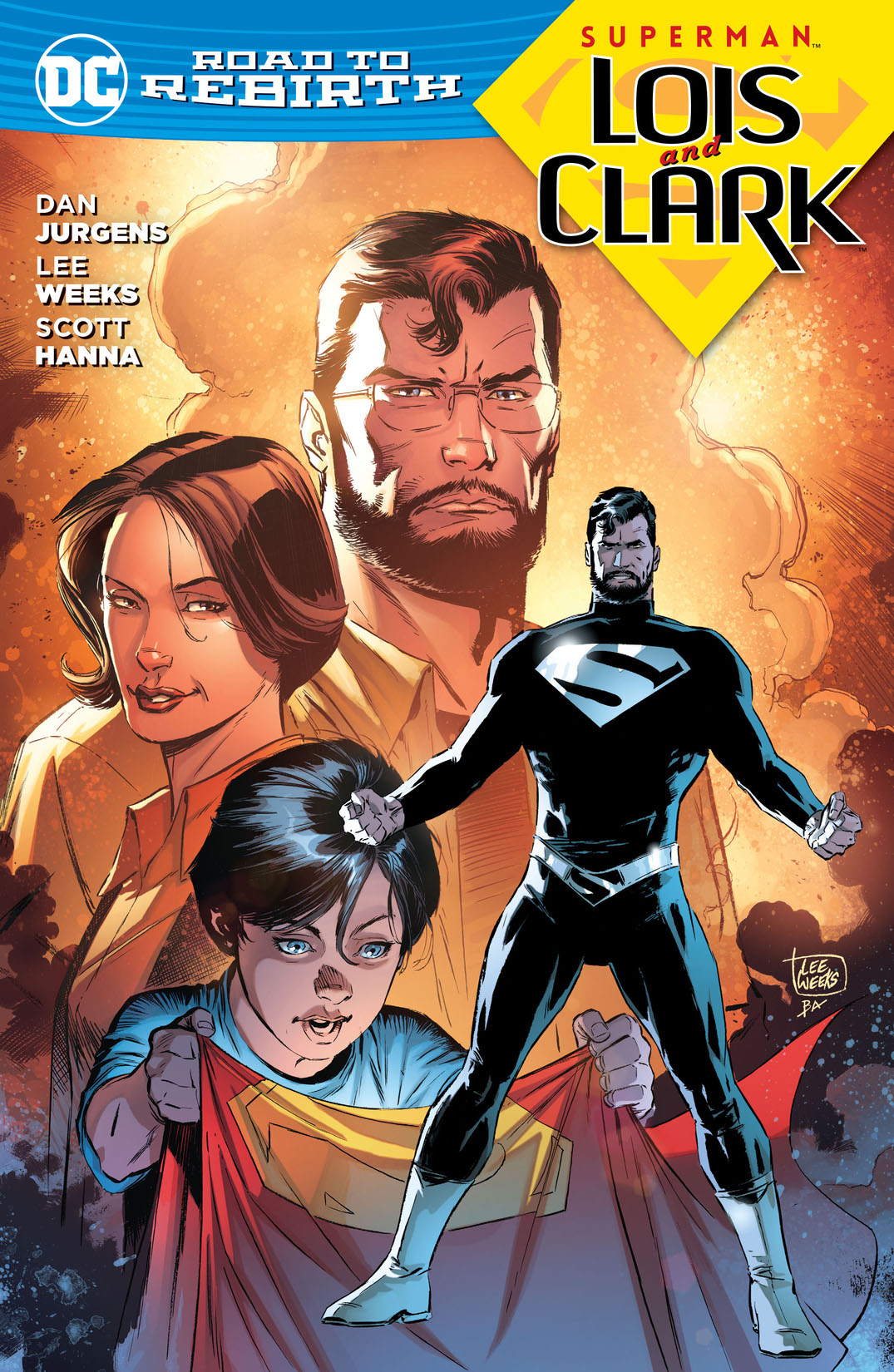 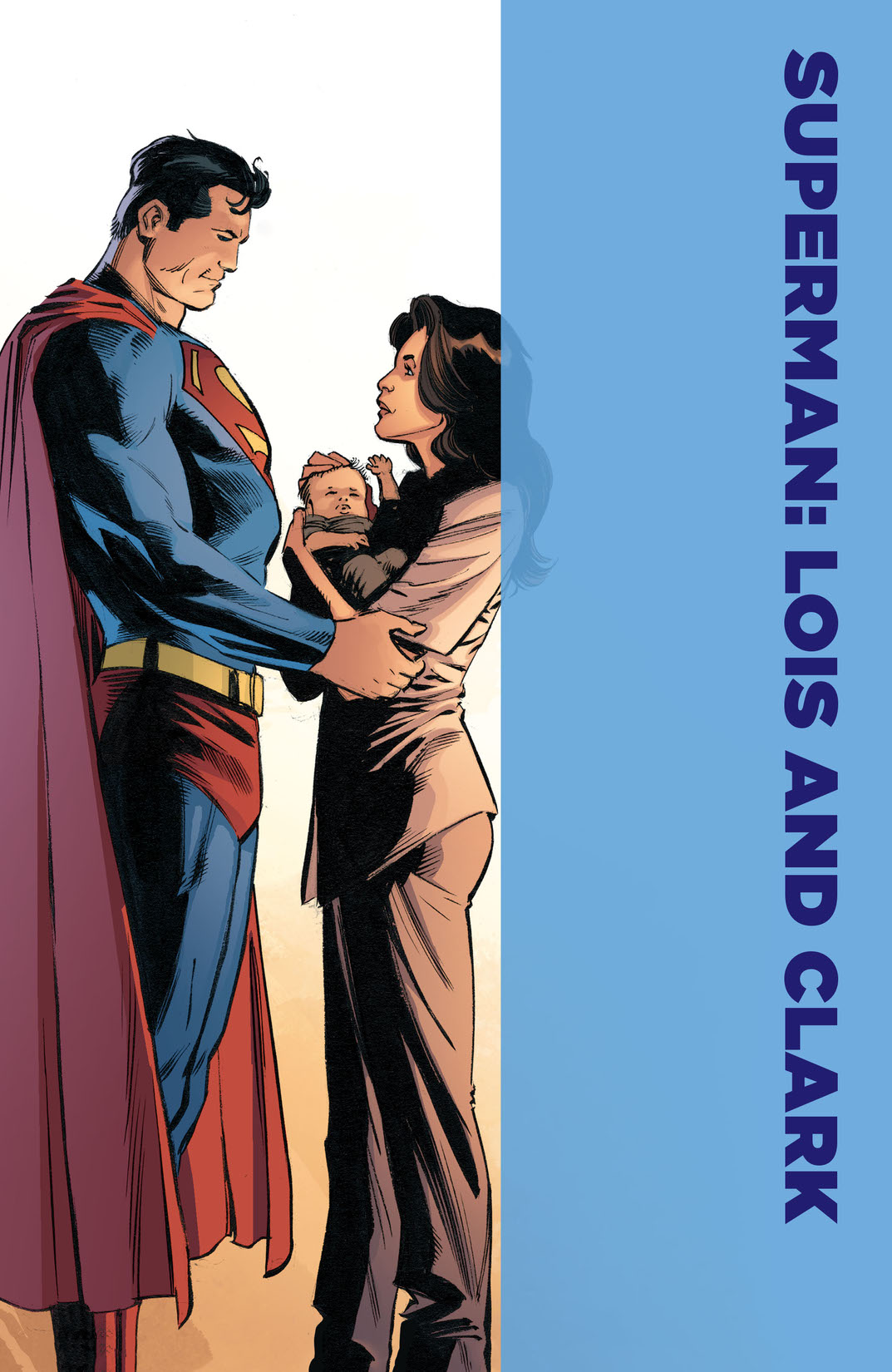 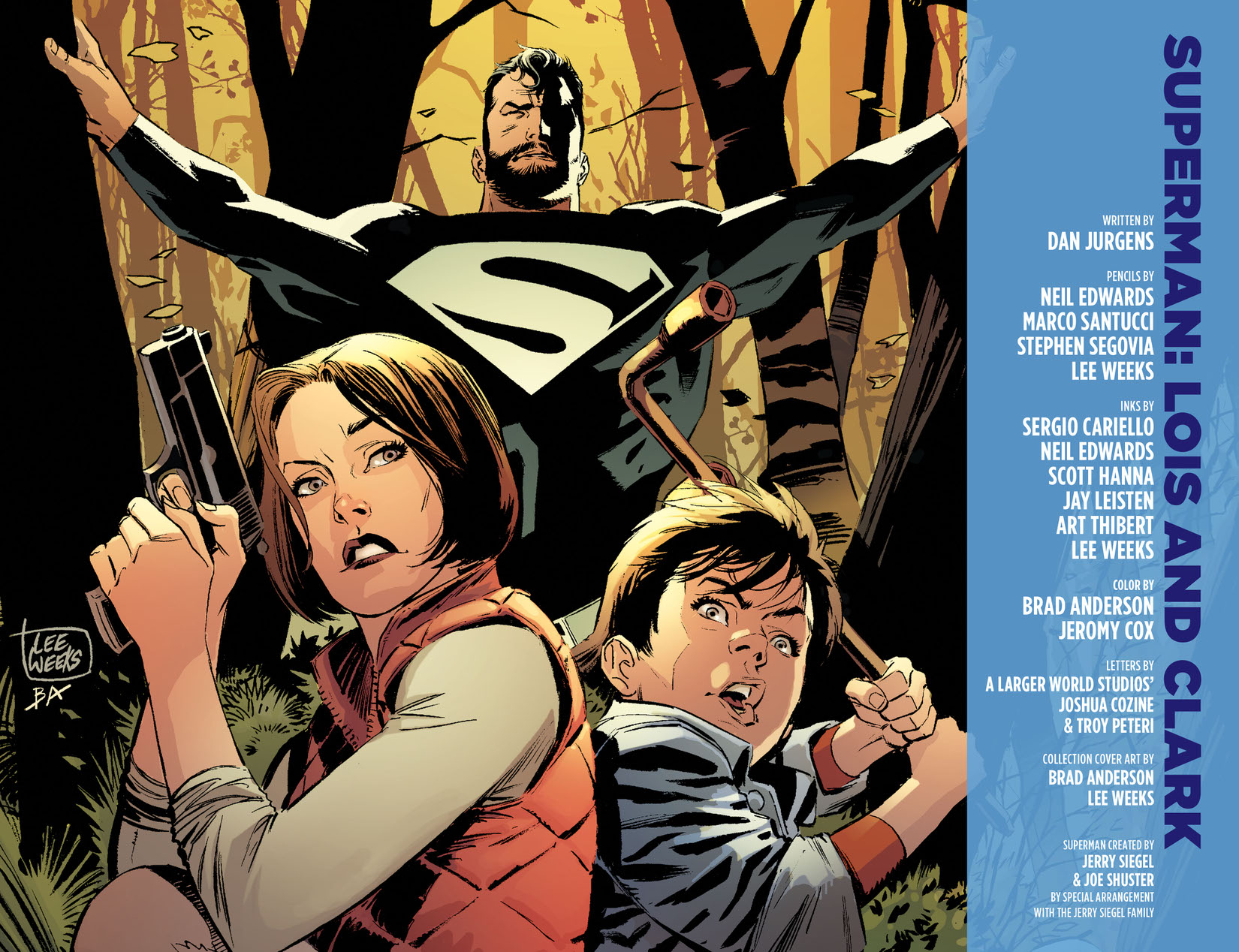 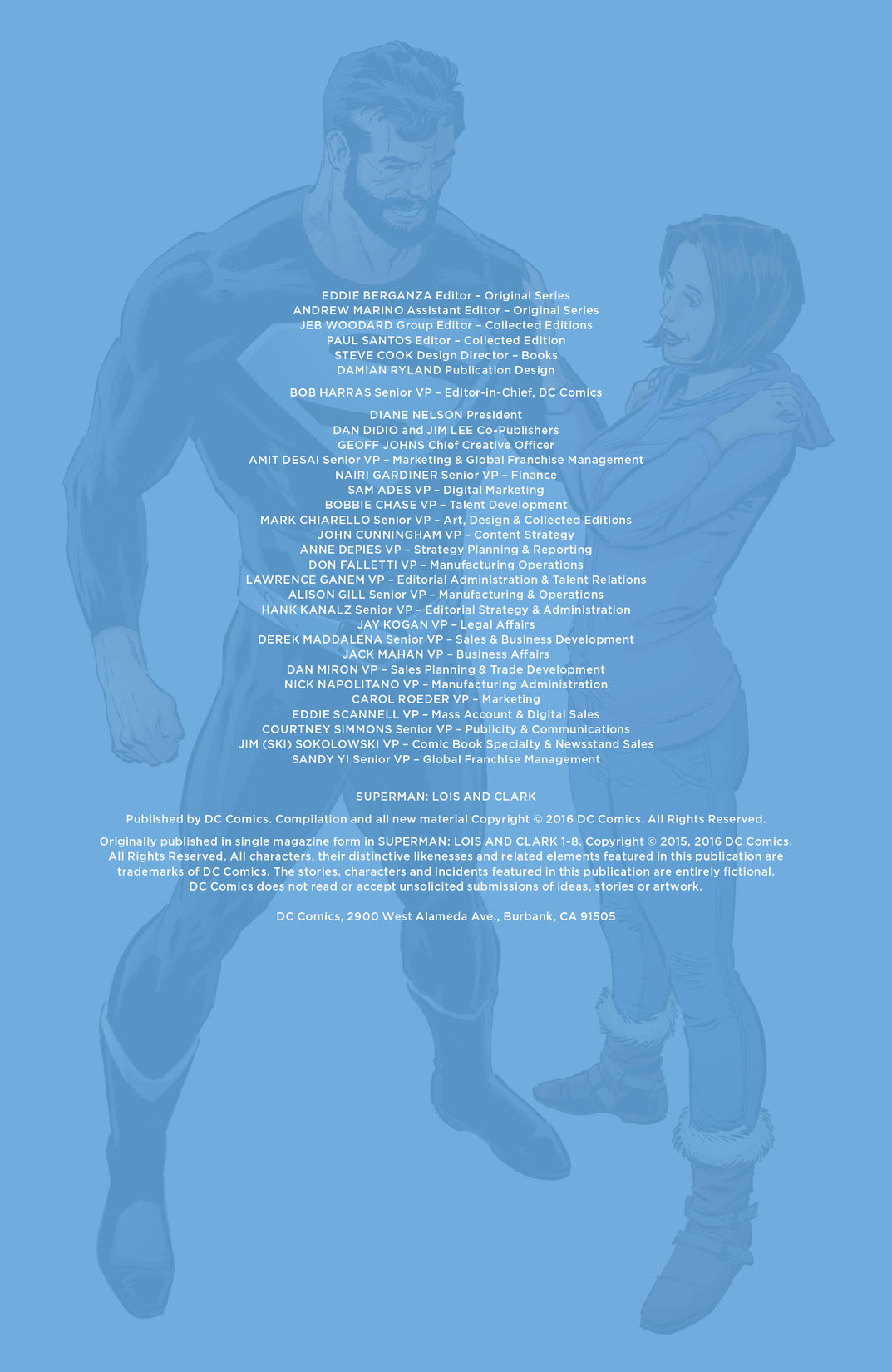 ROAD TO REBIRTH The Superman and Lois Lane of the pre-New 52 DC Universe return in SUPERMAN: LOIS AND CLARK, from the creative team of Dan Jurgens and Lee Weeks! THE LAST SON OF KRYPTON- AND THE LAST DAUGHTER OF EARTH They were the first couple of truth and justice, the Man of Steel and the tough-as-nails reporter who was the love of his life. Then came the Flashpoint…the Convergence…and their world was wiped from reality, replaced with the New 52 worlds that make up the Multiverse. Now Lois and Clark, as well as their young son, Jonathan, have been transported to an Earth much like the one they left behind, yet radically different. An Earth with familiar heroes, familiar faces, familiar names, but entirely different ages and attitudes. An Earth with its own Lois Lane, its own Clark Kent-its own Superman. An Earth where Superman is distrusted-and where two Supermen could cause a disaster. For years they’ve stayed below the radar, with Clark fighting evil under the cover of darkness and Lois crusading against crime as an anonymous journalist. But now all their secrets are about to be exposed to a world far harsher than the one they left behind-and Jonathan is caught in the crossfire. Now only one question remains: Has the time come for the original Man of Tomorrow to reveal himself? Collects SUPERMAN: LOIS AND CLARK #1-8.