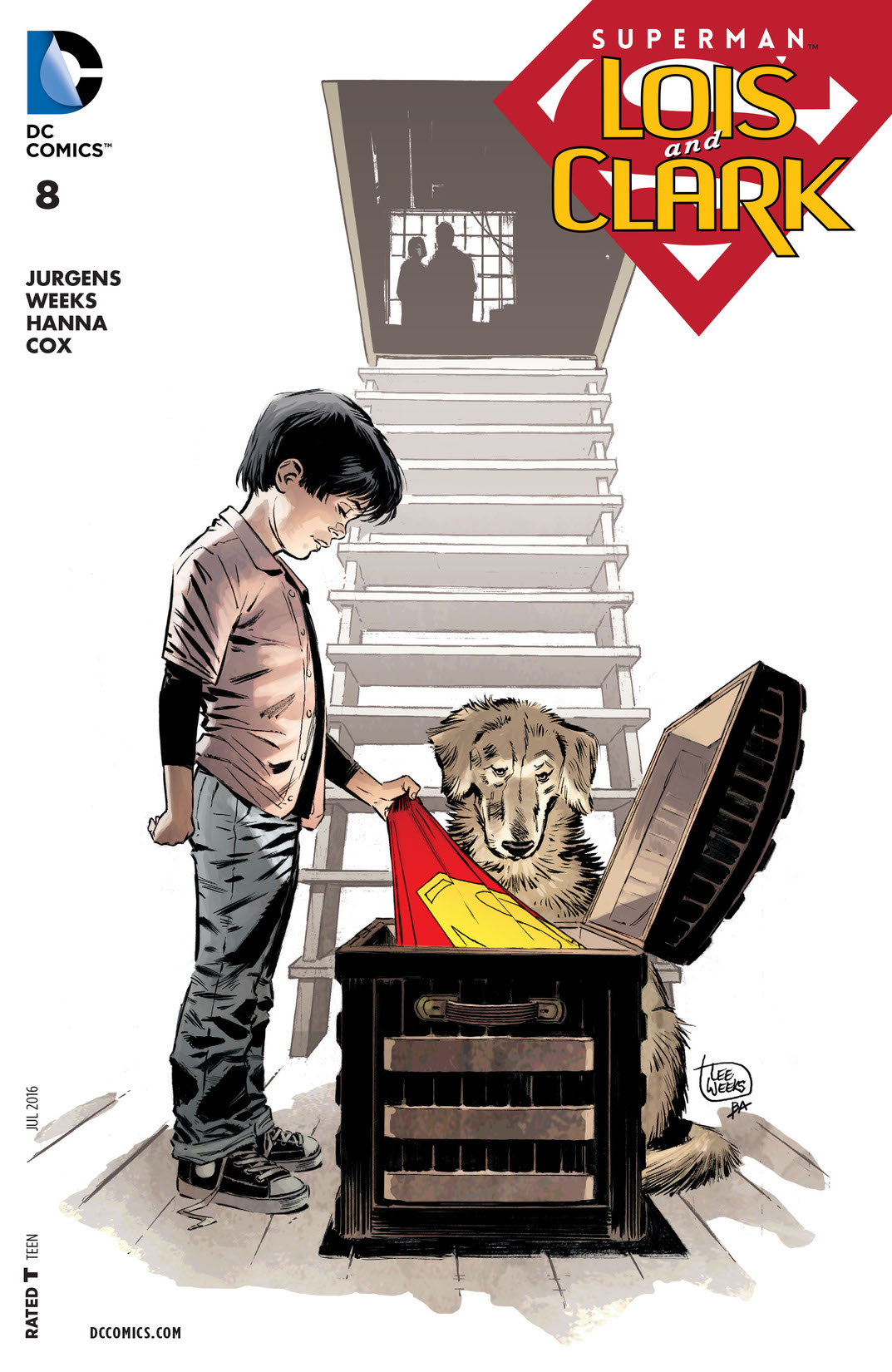 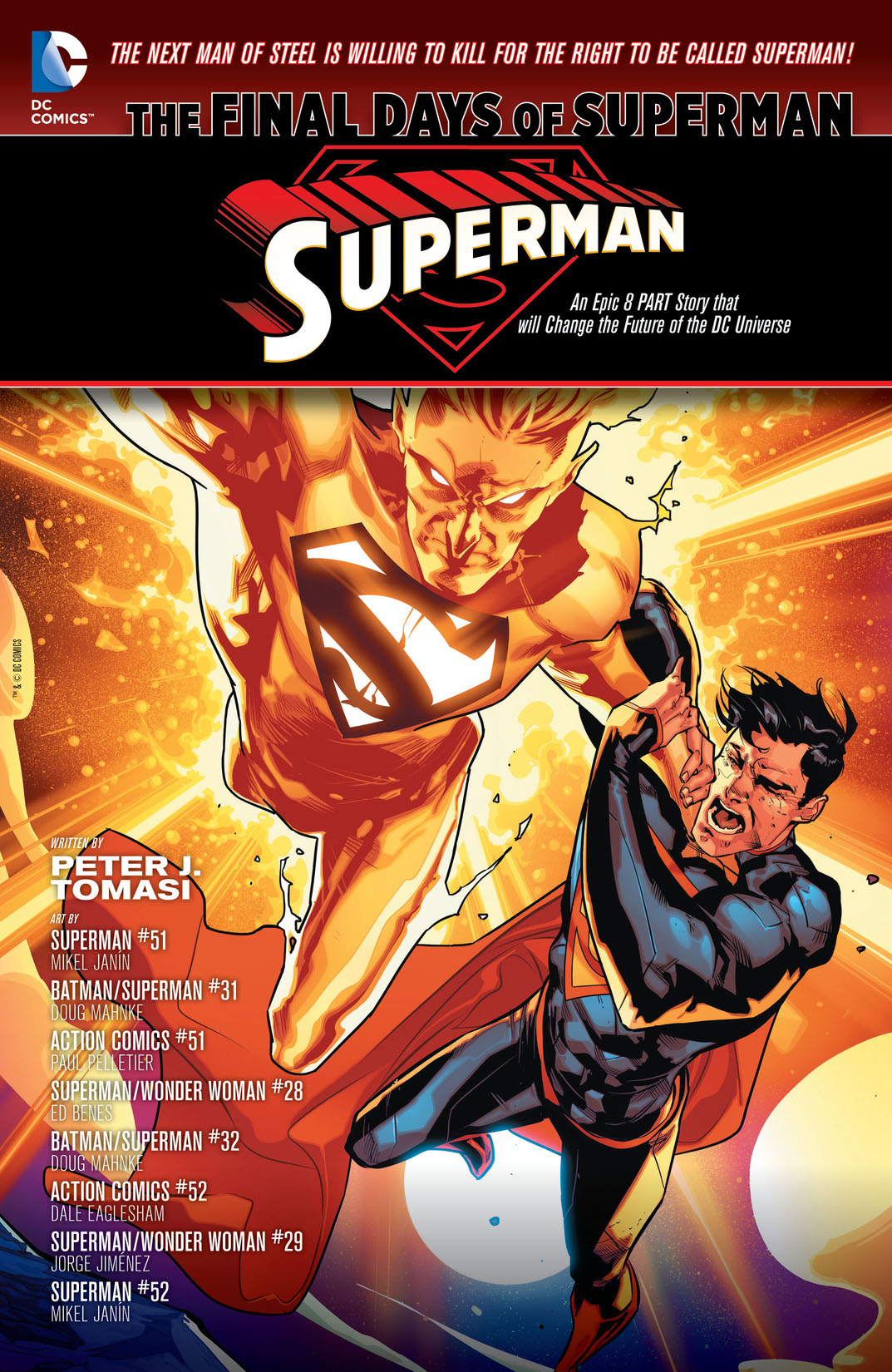 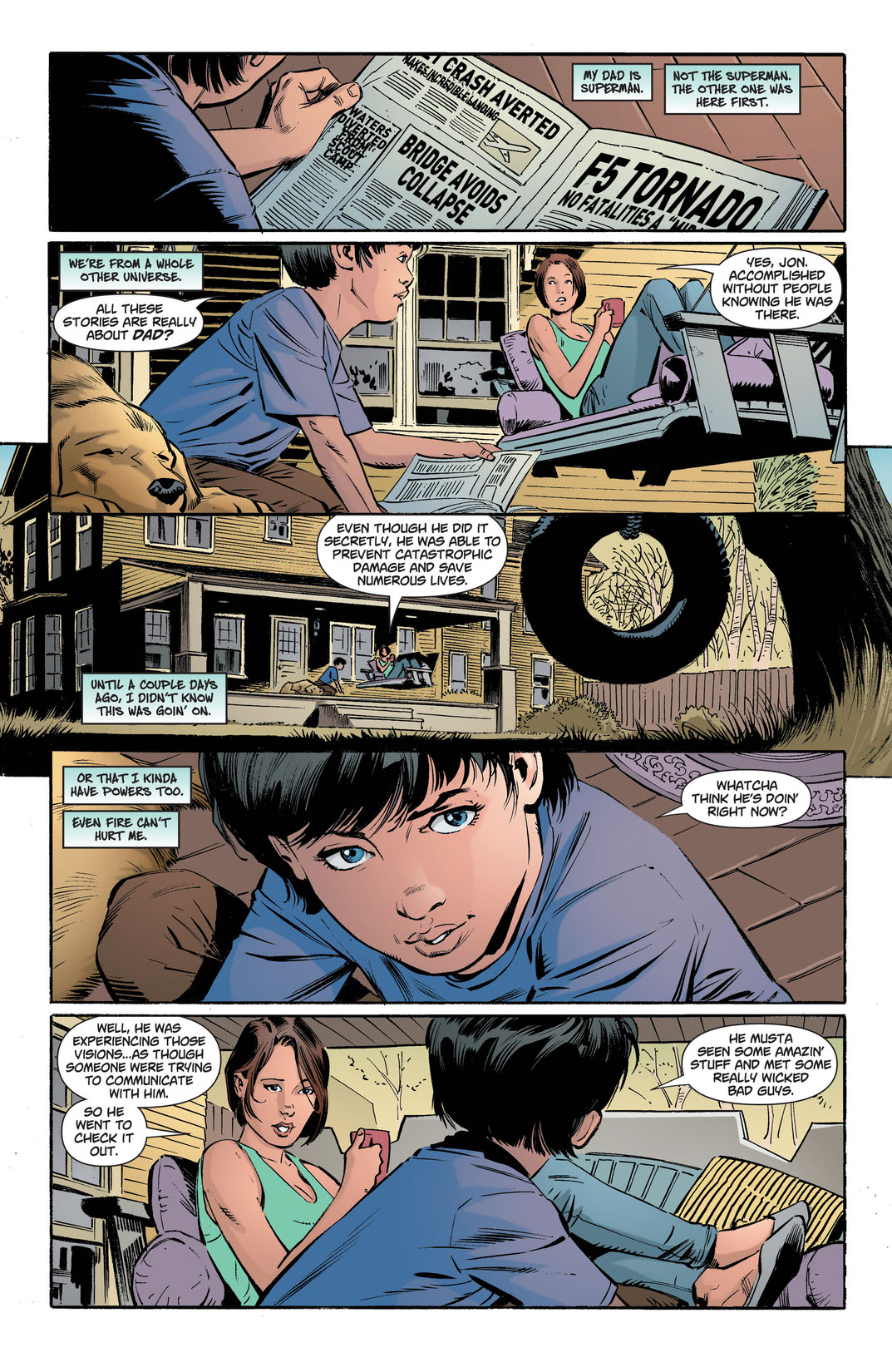 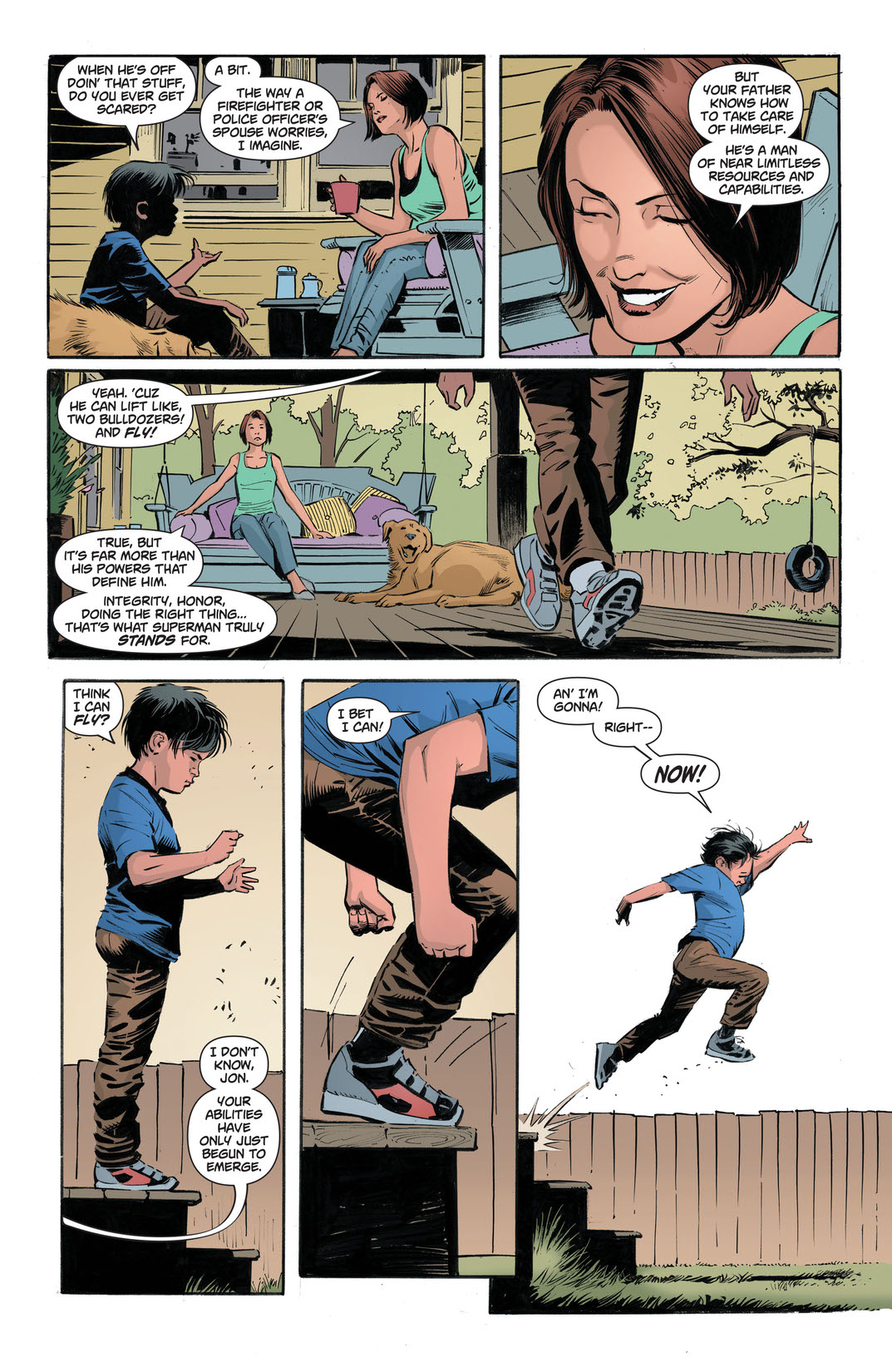 Don’t miss the climactic chapter of the epic story of the pre-New 52 Superman! Kal-El’s world is falling apart as Intergang makes its final move against Lois! And the cosmic threat that is Hyathis has come to Earth in search of a power source that will give her dominion over her enemies. Now, the future of an entire planet may rest with Superman’s young son, Jon.