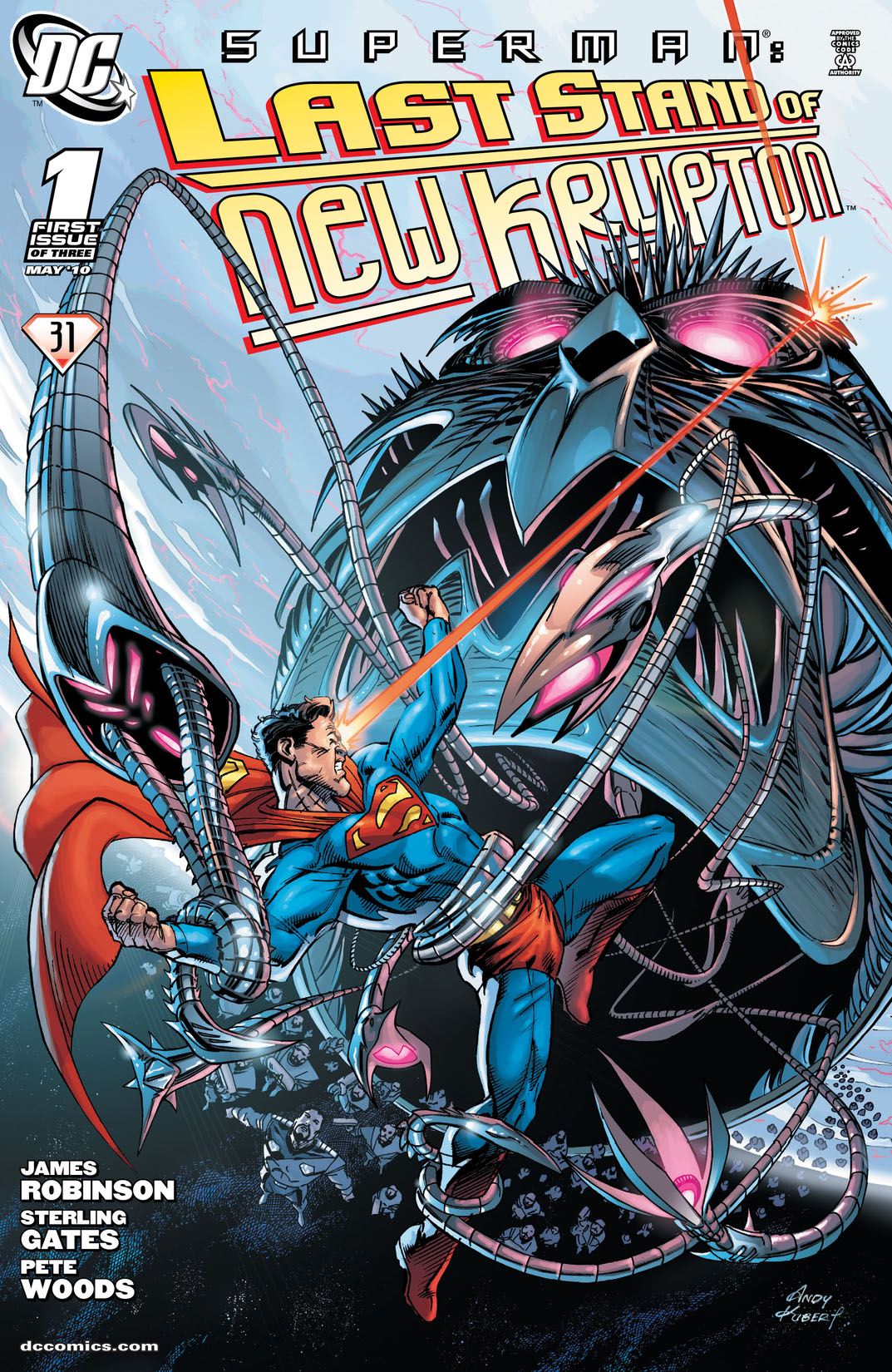 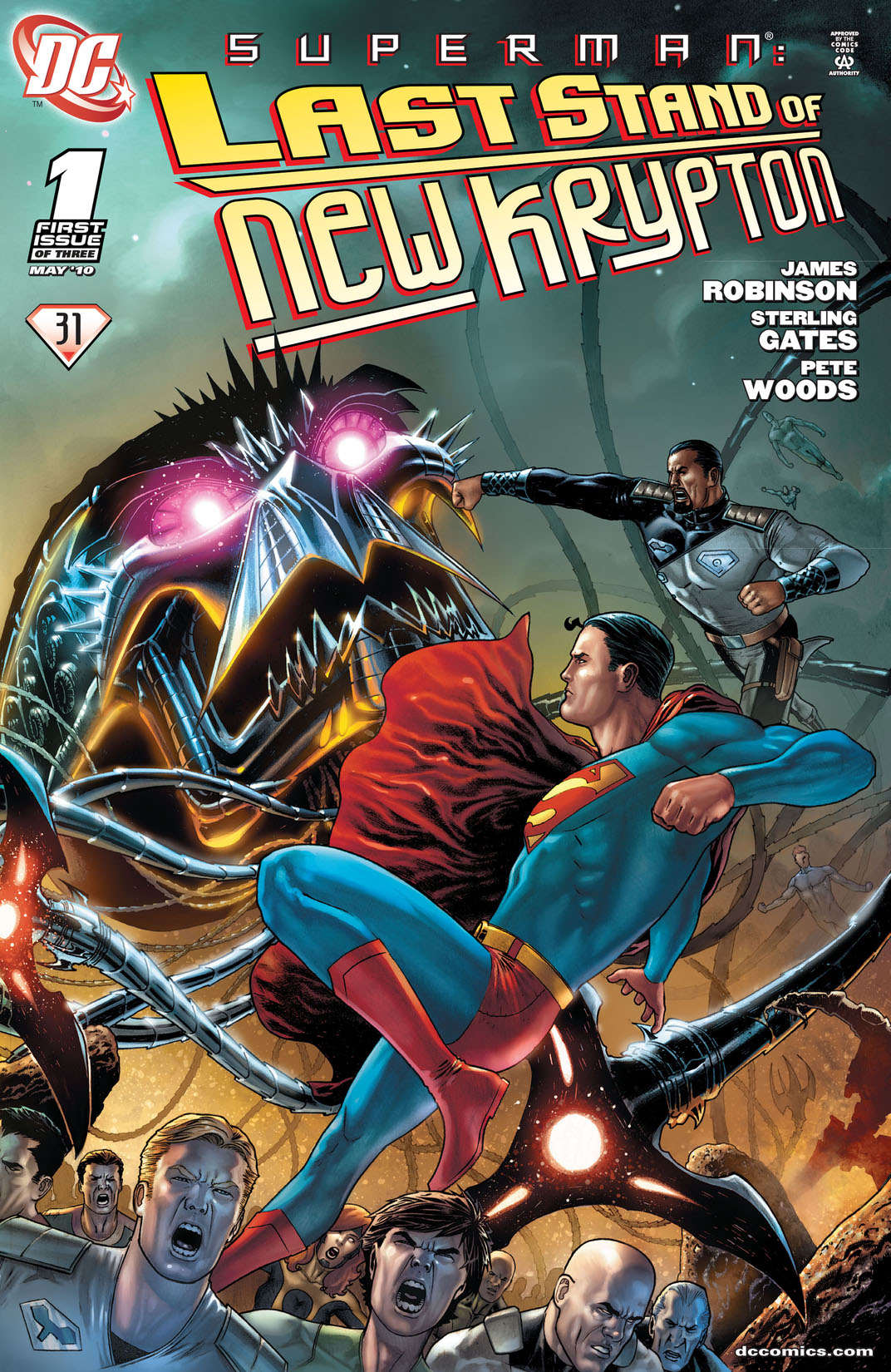 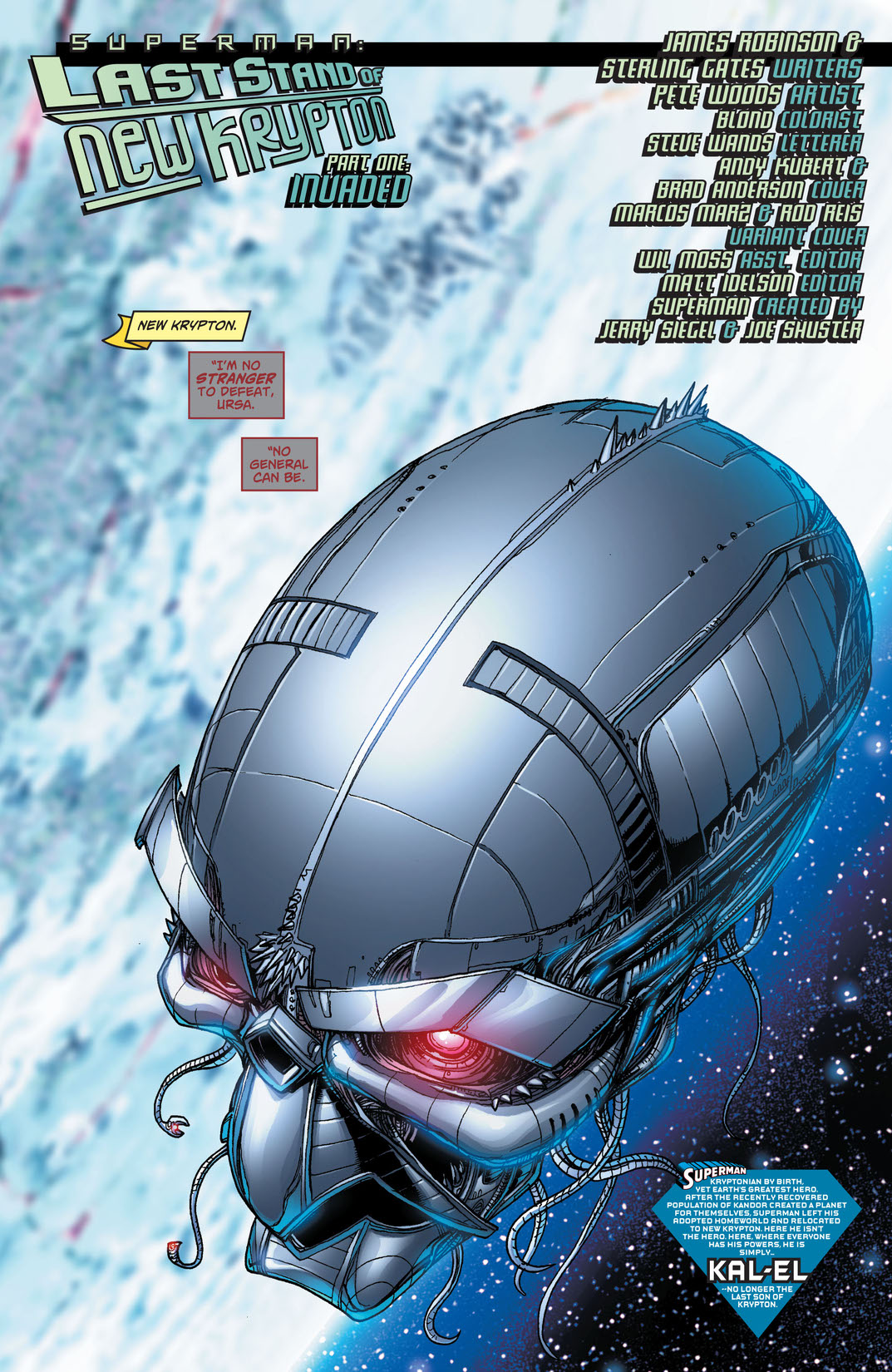 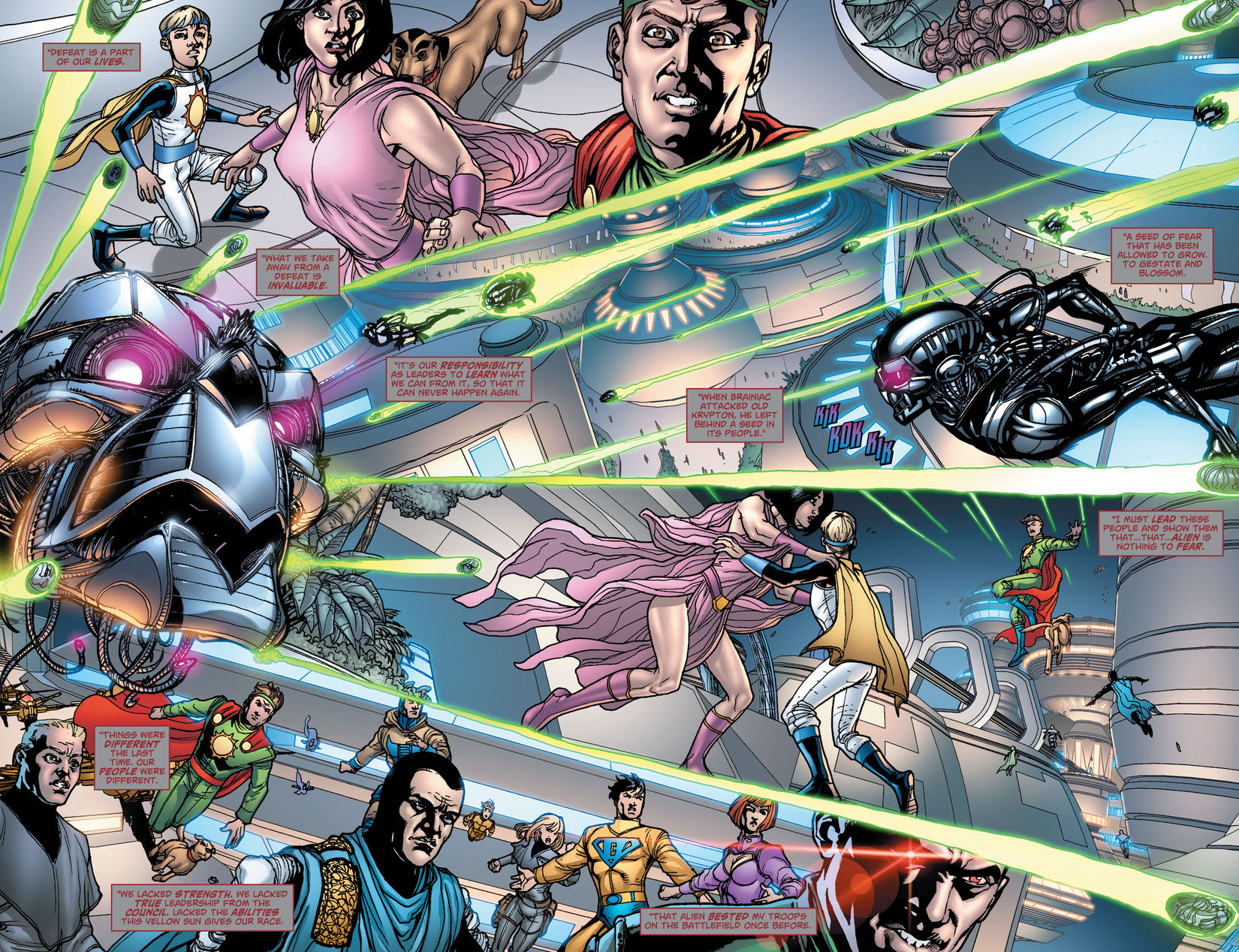 The start of the new Superman event 'Brainiac & The Legion of Super-Heroes'! It's New Krypton's worst nightmare as Brainiac attacks the planet, determined to recapture the city of Kandor! But General Zod has been waiting for this moment since Brainiac first attacked Old Krypton— he has a plan to save his people, but at the cost of Earth and the future as we know it! So it's up to Superman, Supergirl, Superboy and the Legion of Super-Heroes to stop the two madmen before they destroy everything!