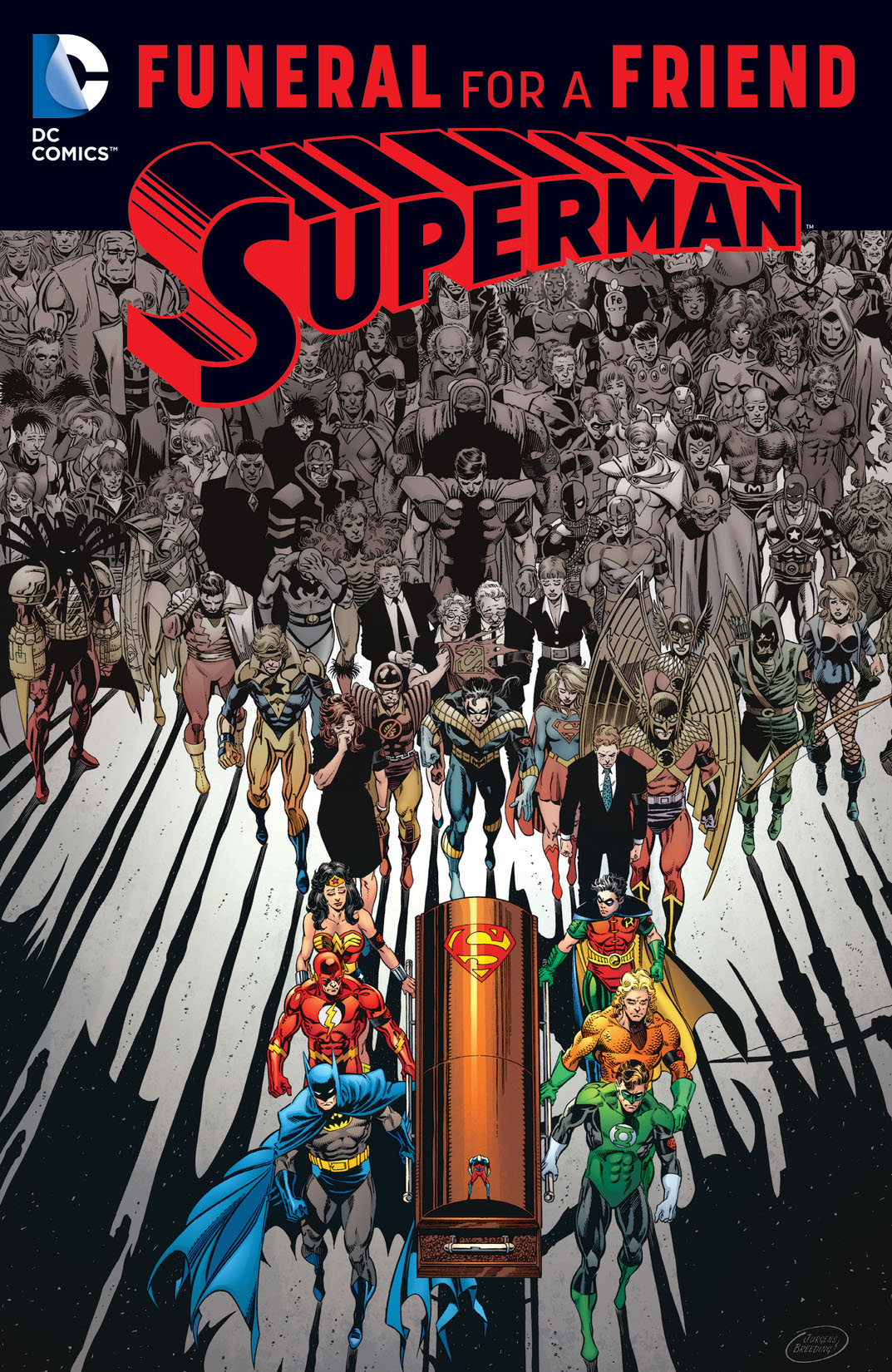 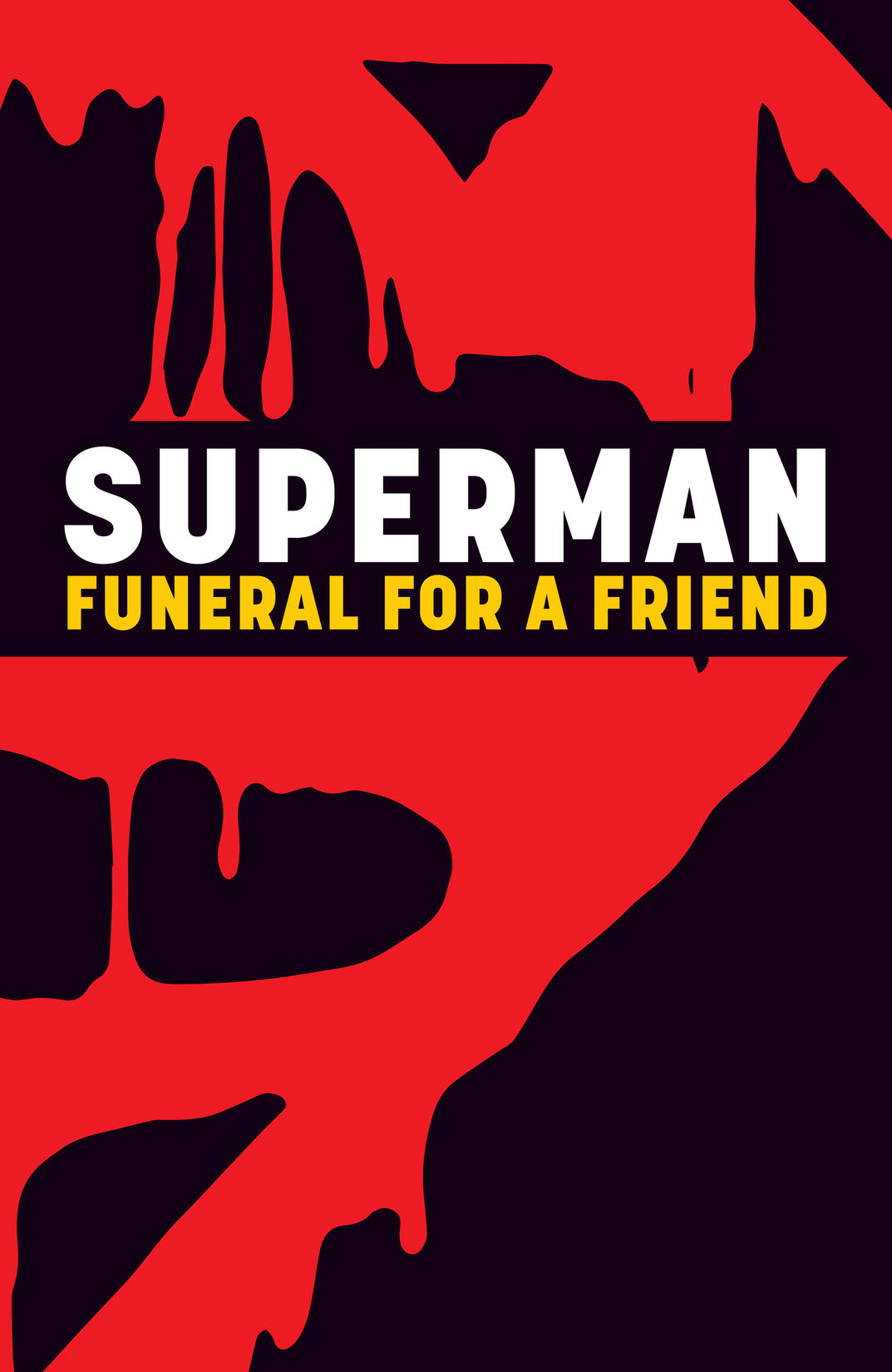 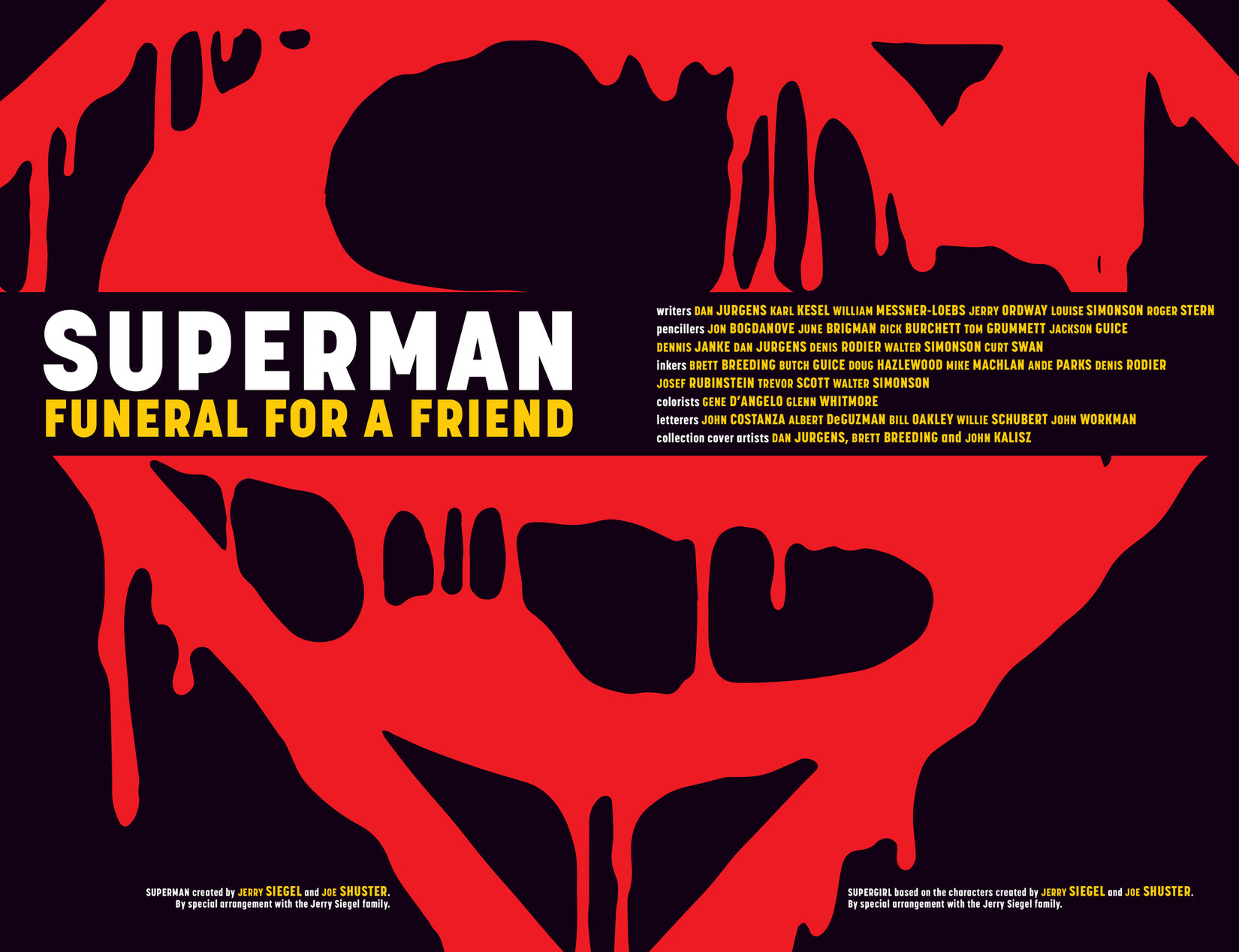 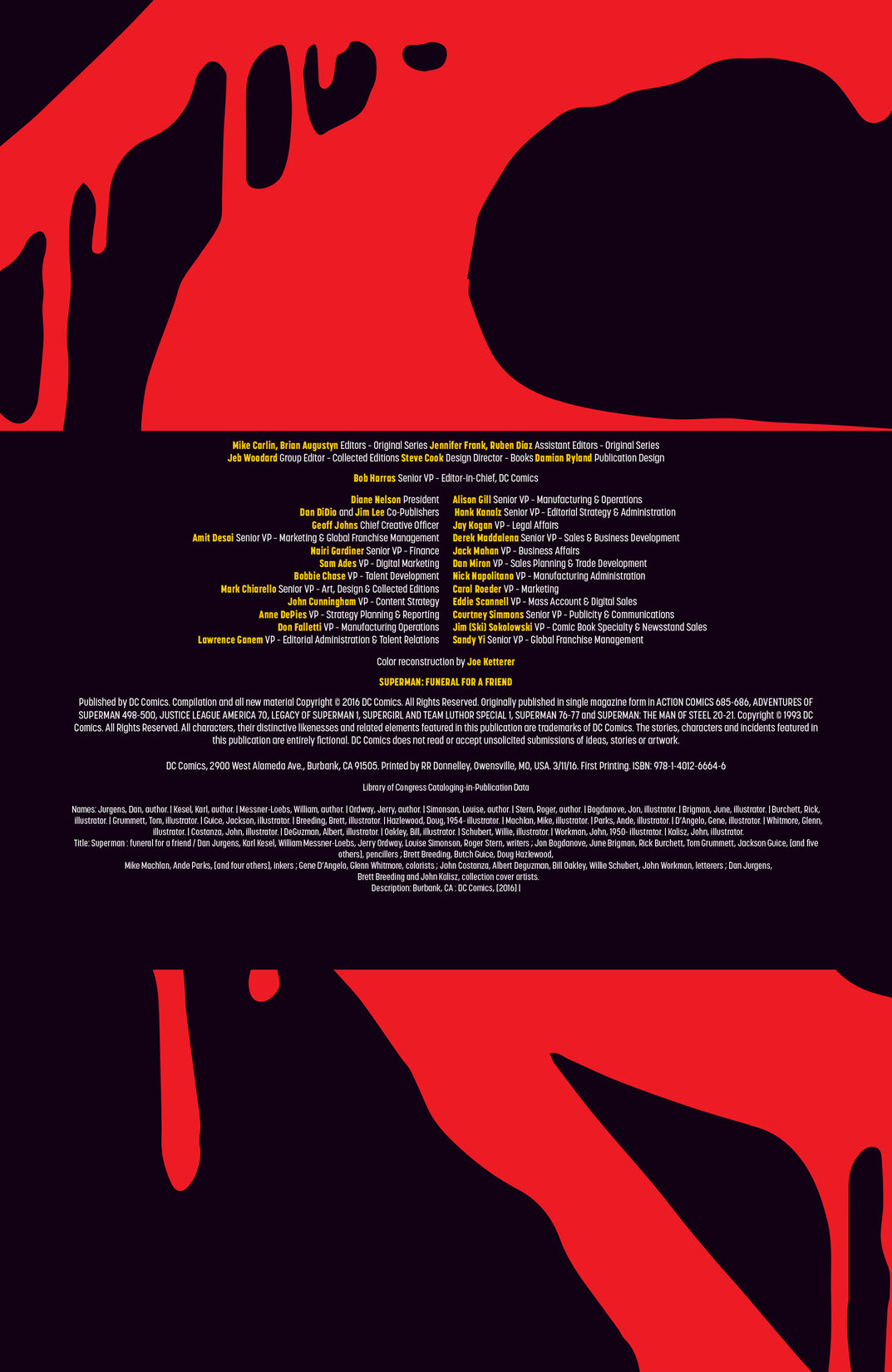 A WORLD WITHOUT A SUPERMAN Superman was Earth's greatest hero until he sacrificed his life to stop the monster known only as Doomsday. Now the world and those who loved him must learn how to continue on without the Man of Steel. In this time of need, heroes like Supergirl, the Guardian and Gangbuster rise to the challenge and try to continue the Last Son of Kryton's legacy. But can they really fill the void left by Superman's death? As the planet mourns the man who symbolized the best humanity had to offer, Ma and Pa Kent truly grieve the death of their only son, while Lois Lane shoulders on the only way she knows how...by being a reporter. Through all this, a greater mystery begins to unfold, where is Superman's body? DAN JURGENS (SUPERMAN: LOIS & CLARK), JERRY ORDWAY (ADVENTURES OF SUPERMAN), LOUISE SIMONSON (SUPERMAN: THE MAN OF STEEL) and many more continue this seminal moment in the history of the DC Universe and the world itself. The second of four volumes chronicling the epic saga of the Death and Return of Superman. Collects ACTION COMICS #685-686, ADVENTURES OF SUPERMAN #498-500, JUSTICE LEAGUE AMERICA #70, LEGACY OF SUPERMAN #1, SUPERGIRL/LEX LUTHOR SPECIAL #1, SUPERMAN #76-77 and SUPERMAN: THE MAN OF STEEL #20-21!

Newstime: The Life and Death of Superman #1