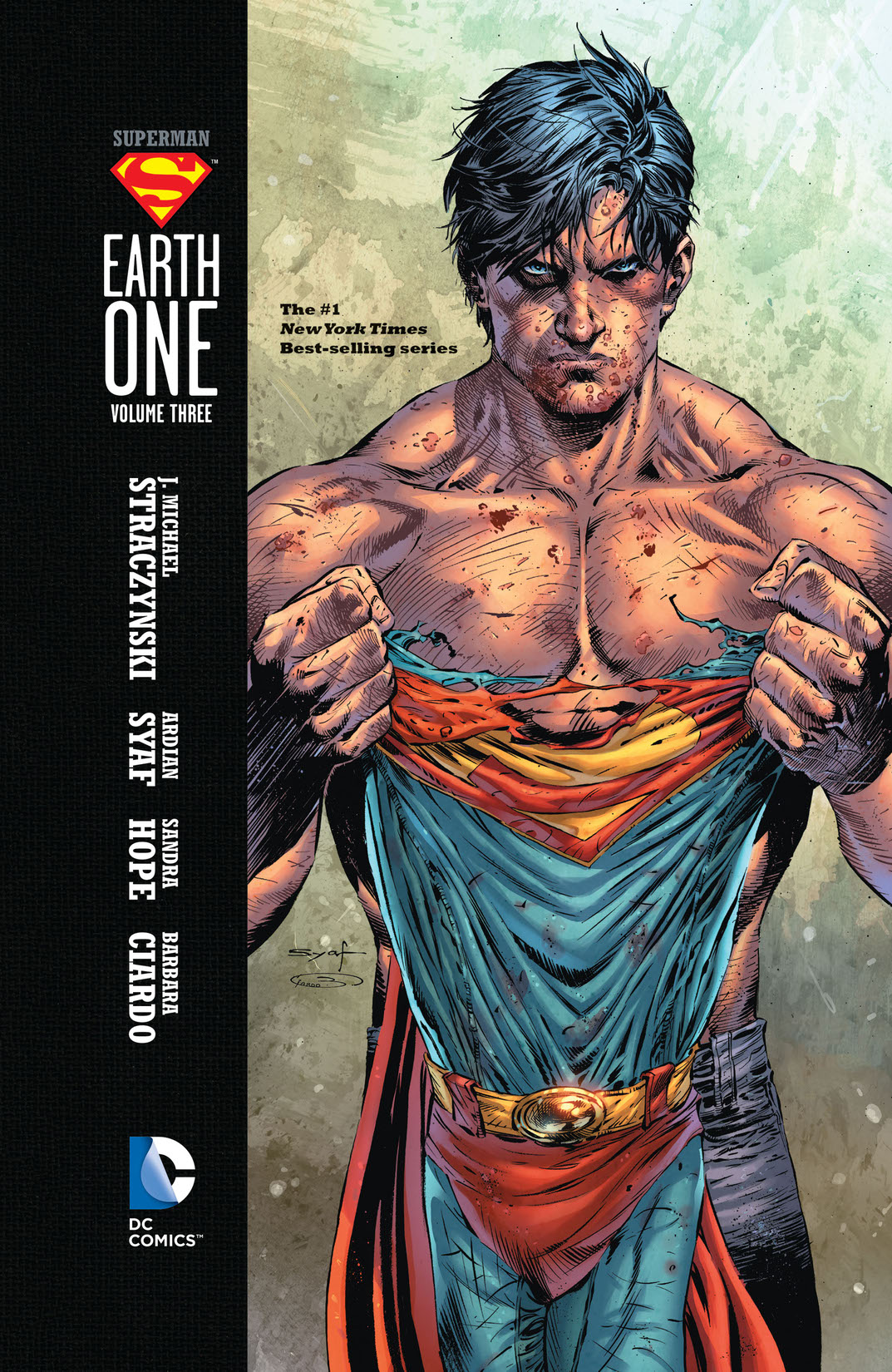 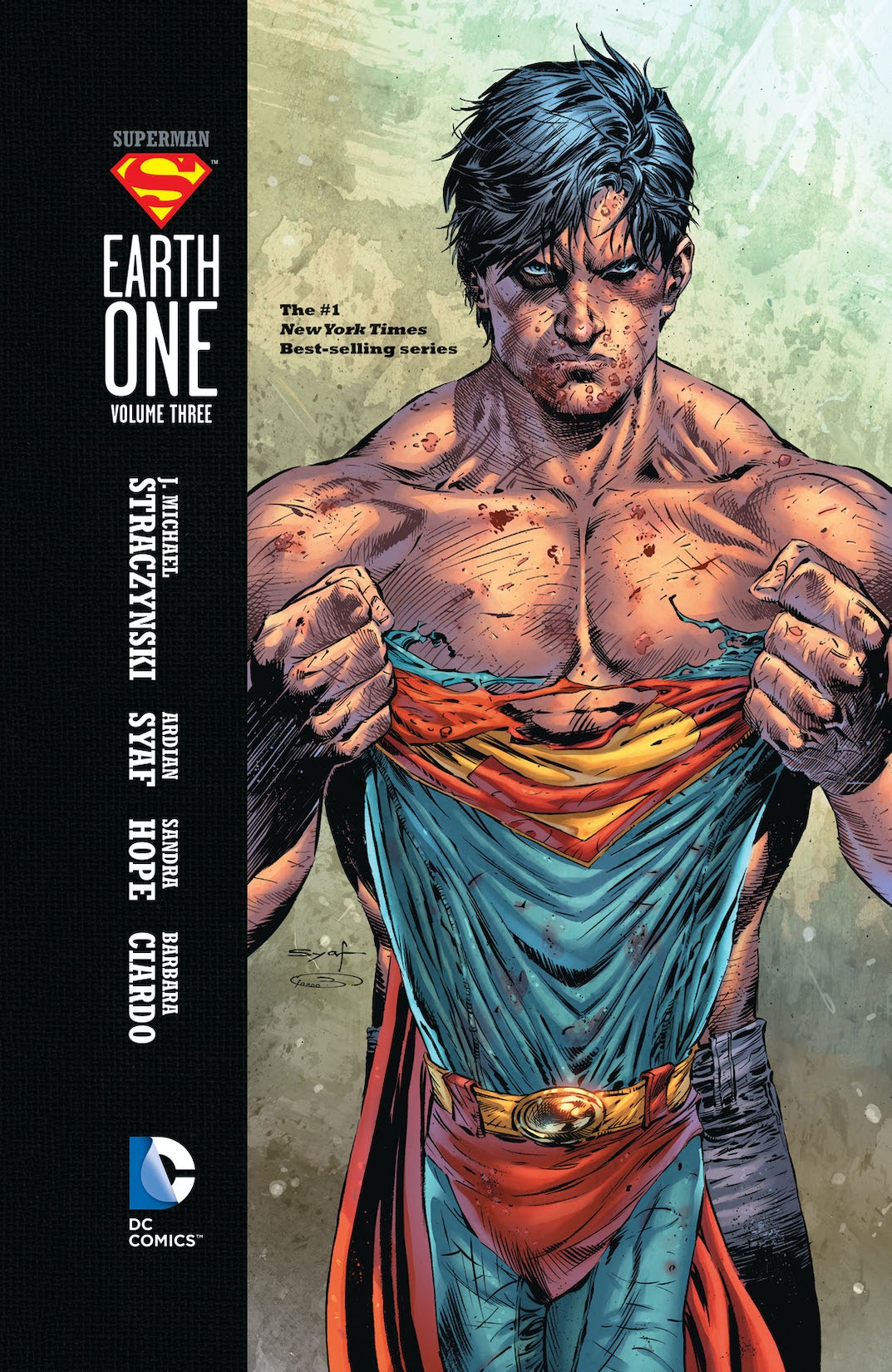 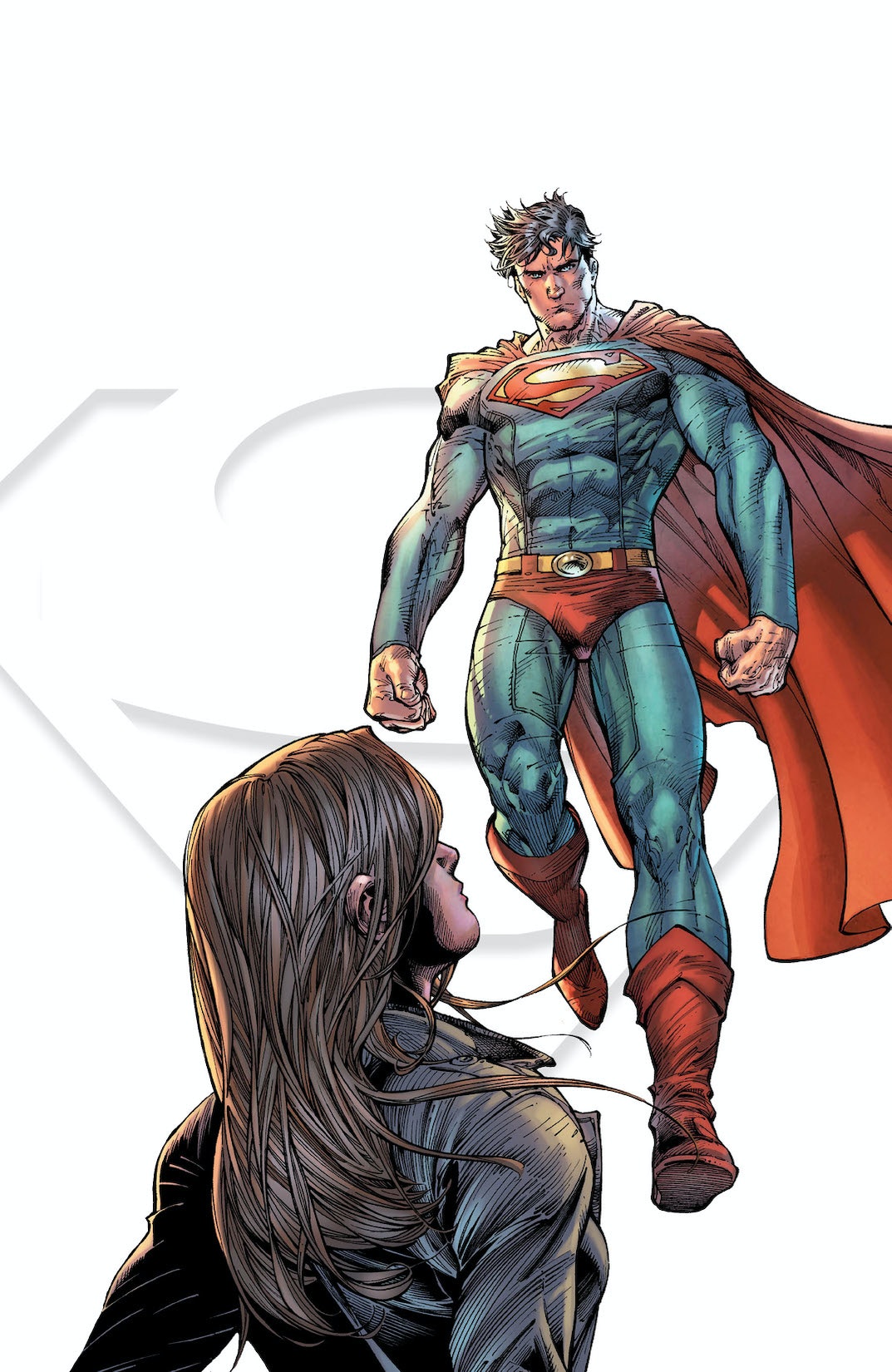 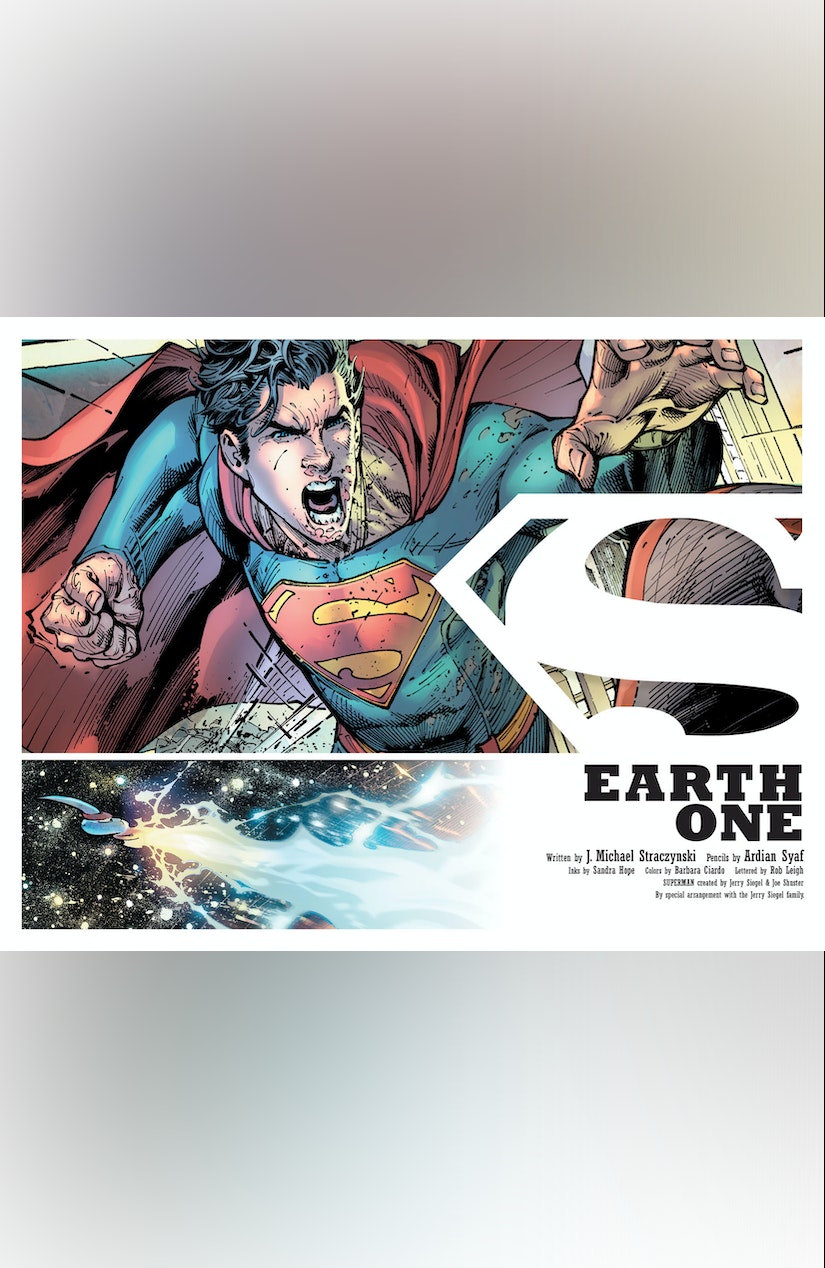 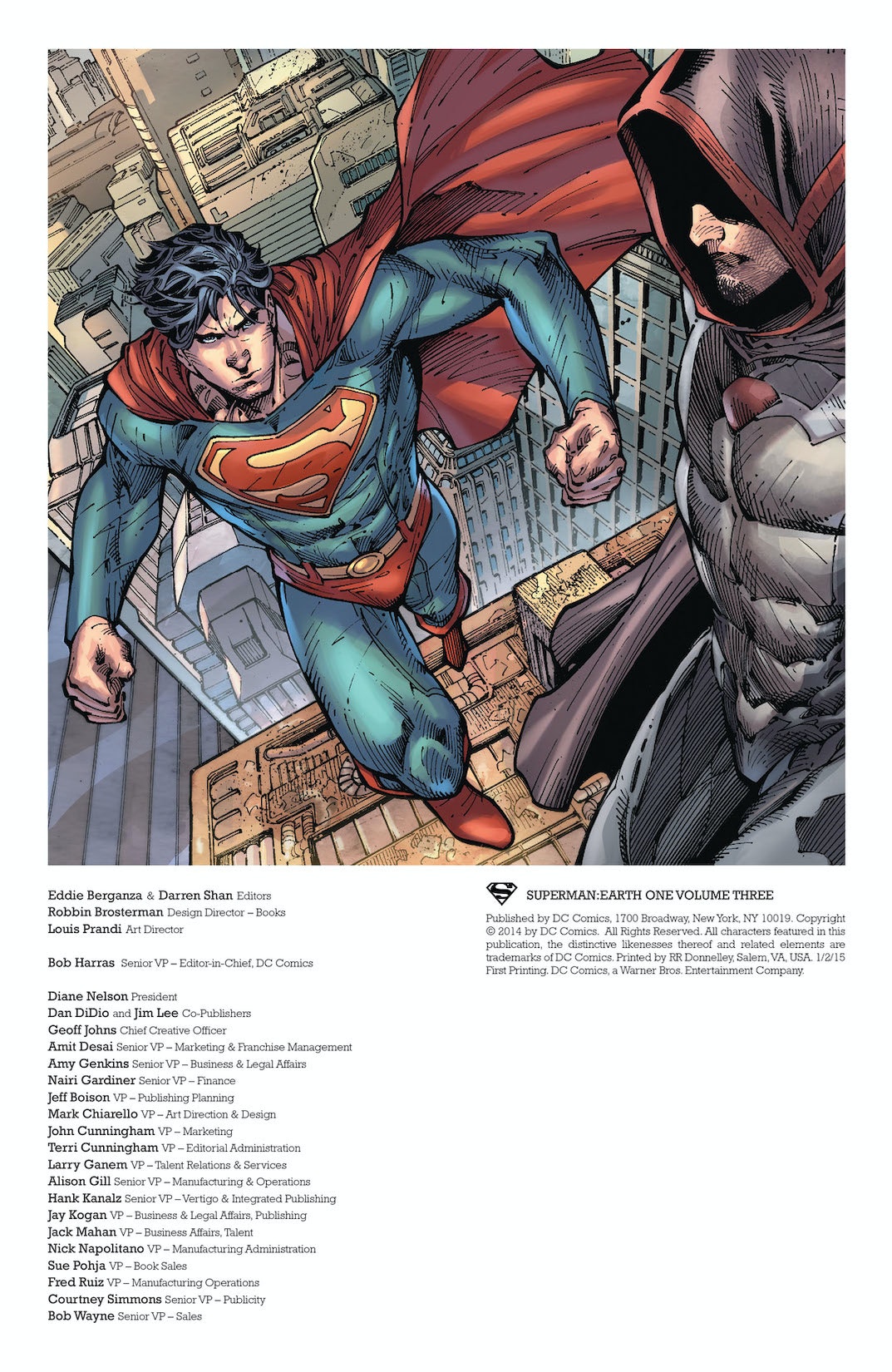 The follow-up to the NEW YORK TIMES #1 bestselling graphic novels SUPERMAN: EARTH ONE VOL. 1 and 2 is here! Written by J. Michael Straczynski with art by Ardian Syaf (BATGIRL), SUPERMAN: EARTH ONE VOL. 3 follows a young Clark Kent as he continues his journey toward becoming the World's Greatest Super Hero. After defeating villains terrestrial and beyond, Superman faces a threat that he can't simply outmuscle. A threat smarter, more cunning and deadly than he can imagine: the Luthors!