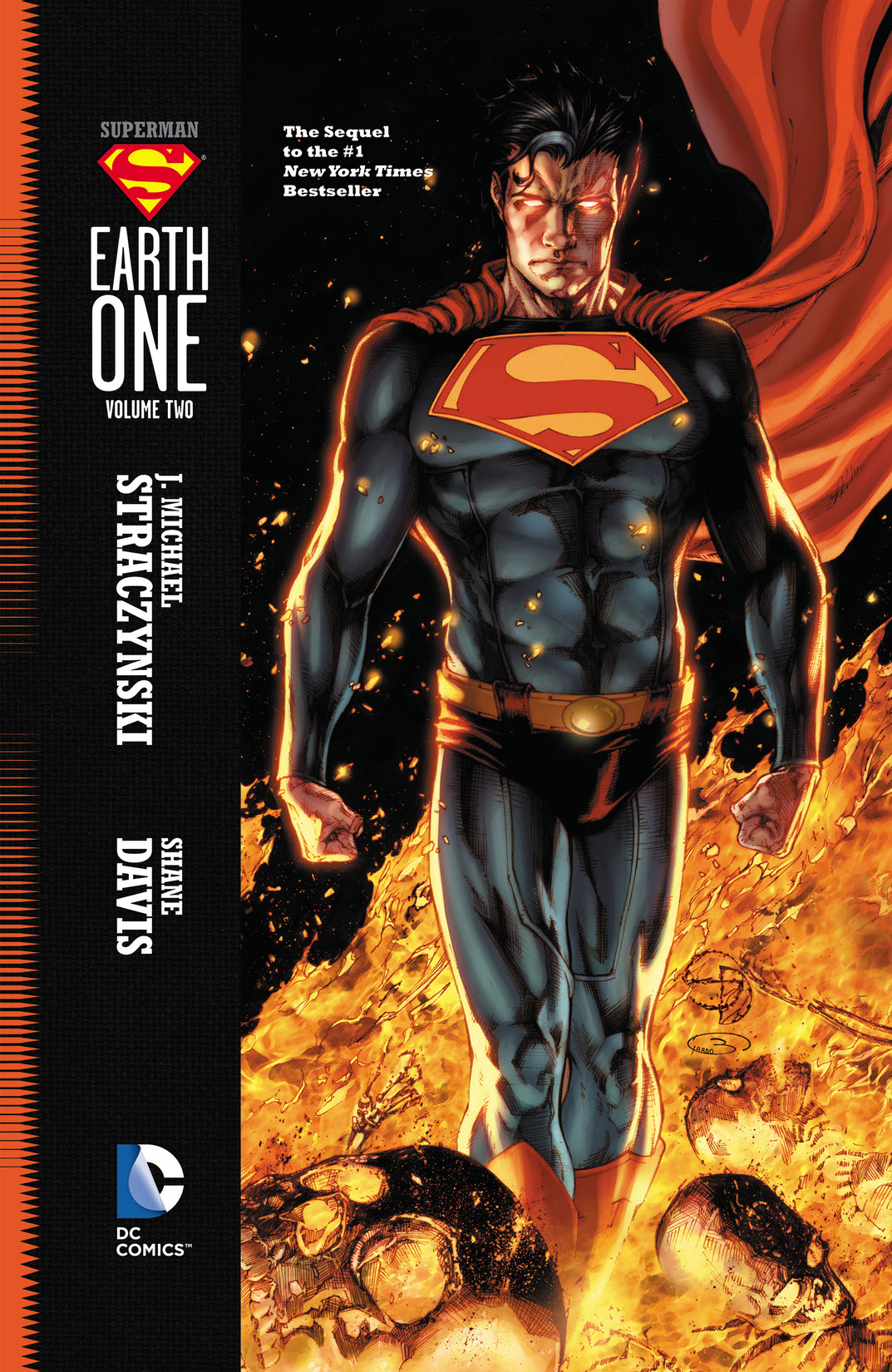 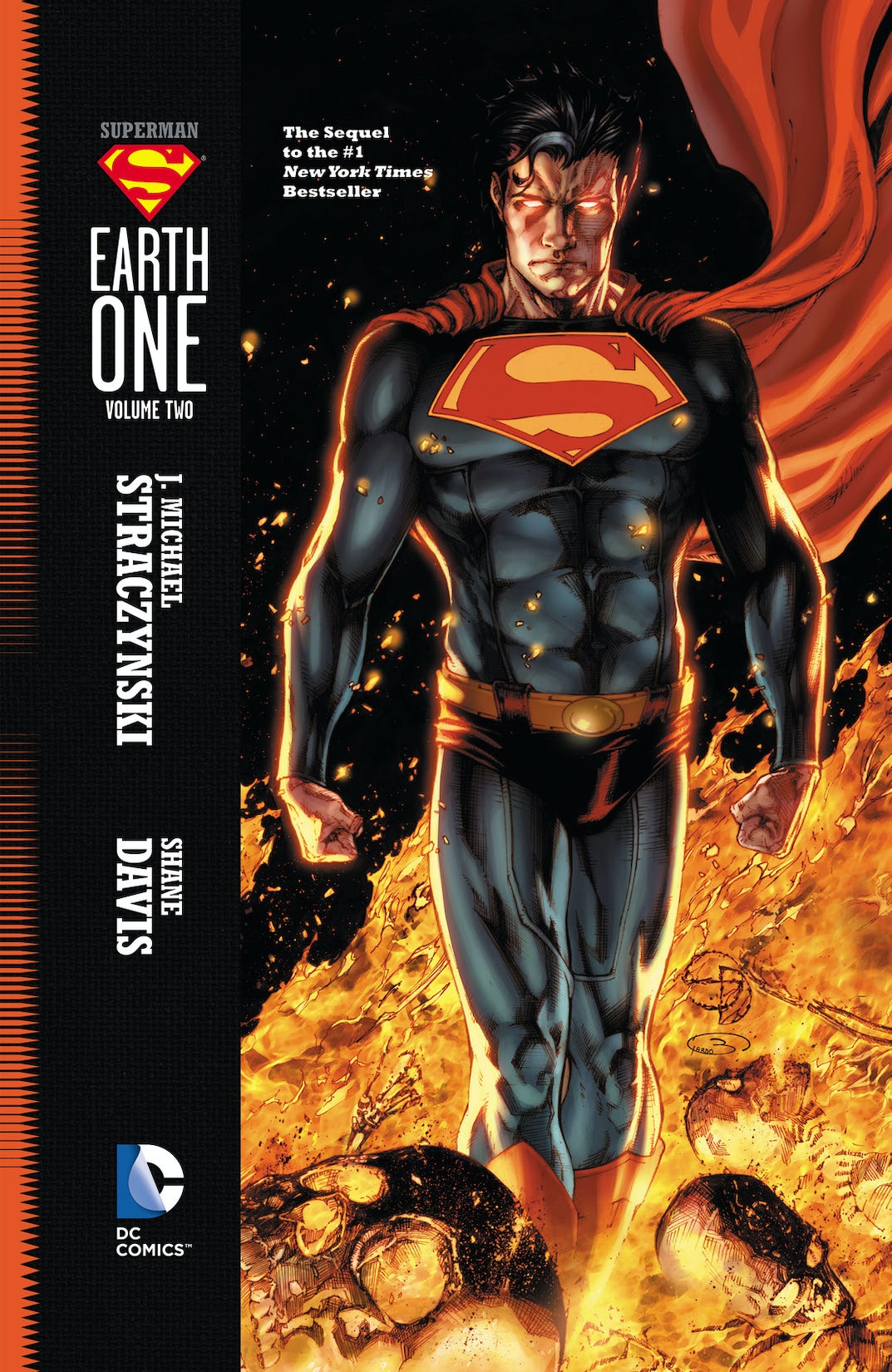 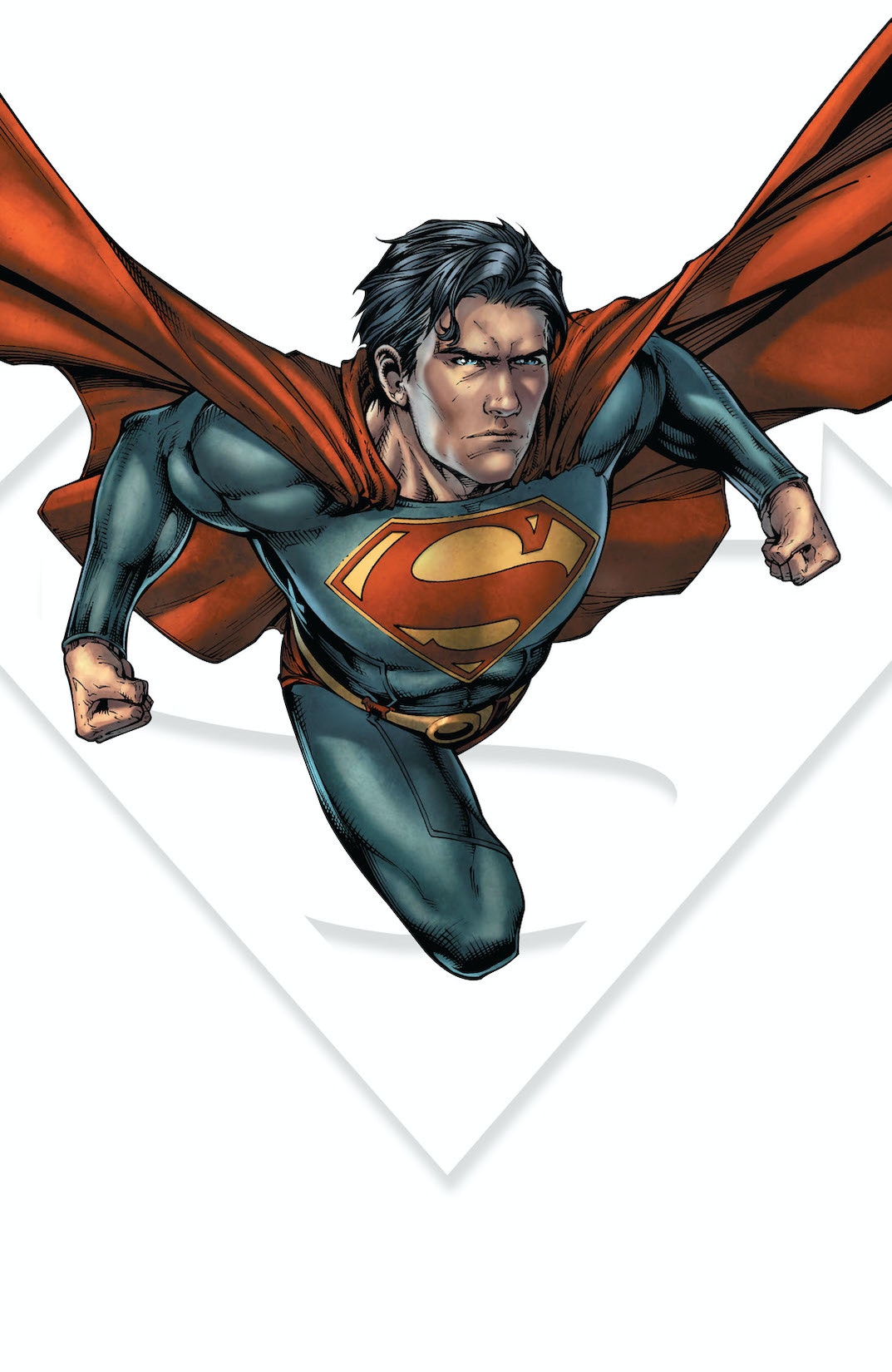 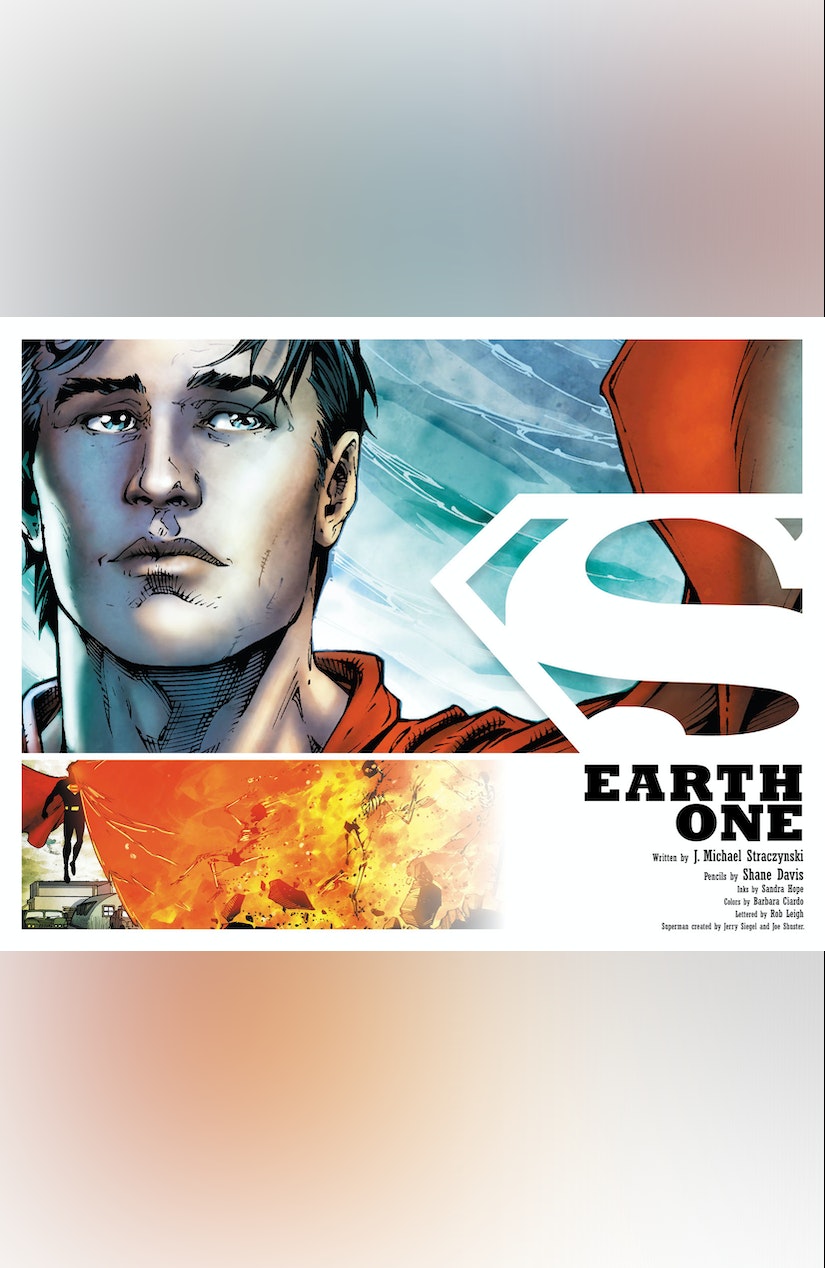 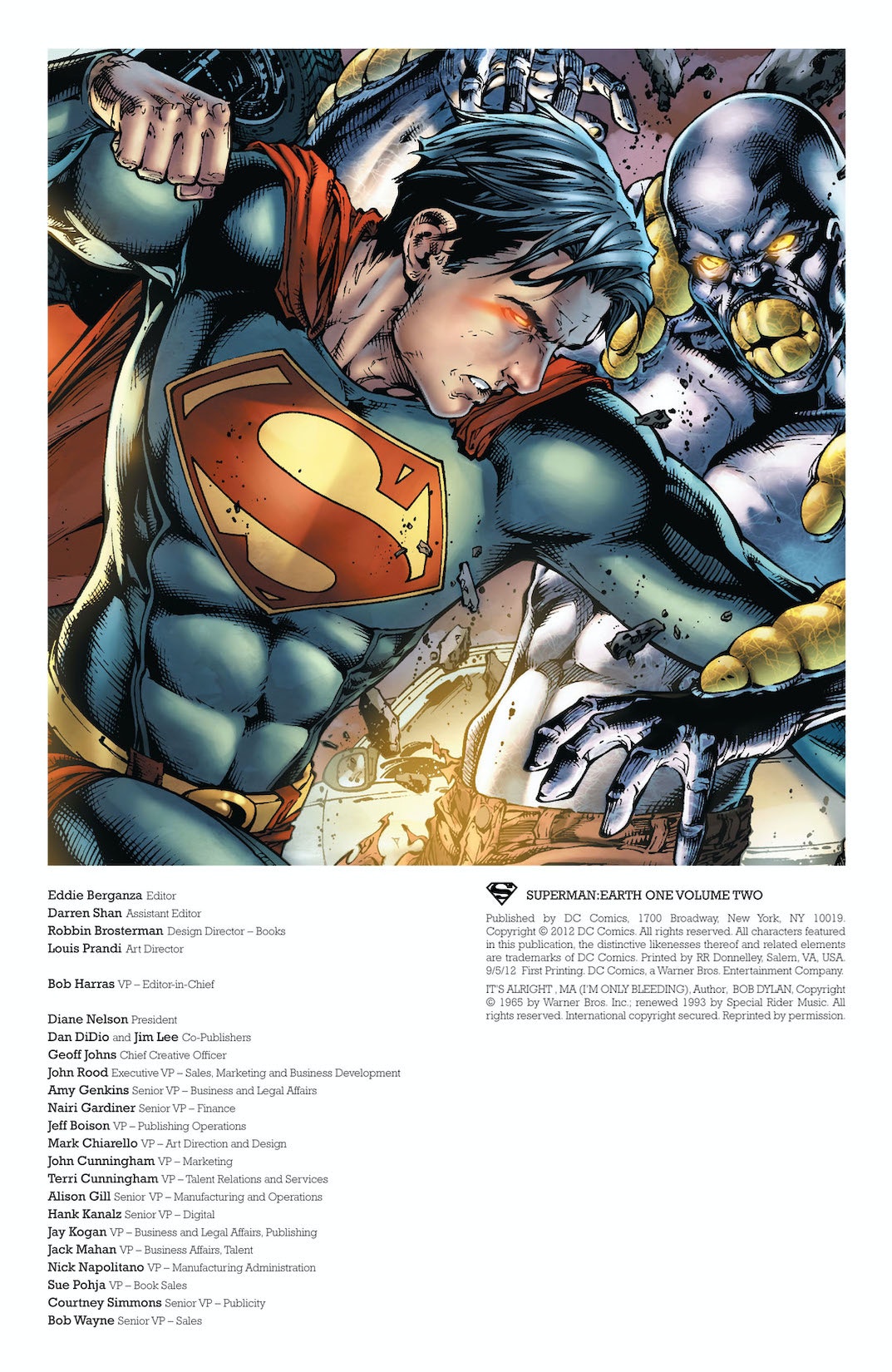 Following the events of the New York Times bestselling graphic novel by acclaimed writer Michael J. Straczynski and superstar artist Shane Davis, comes the long awaited sequel SUPERMAN: EARTH ONE VOL. 2! Young Clark Kent continues his journey toward becoming the World's Greatest Super Hero, but finds dealing with humanity to be a bigger challenge than he ever imagined! From a ruthless dictator to a new love interest who's NOT Lois Lane, things are never easy for this emerging Man of Steel. And the worst is yet to come, in the form of a man-monster with an insatiable appetite, the Parasite! The only thing that might appease his hunger is The Last Son of Krypton! But that will also mean he will have Superman's powers without his conscience, and Kal-El cannot come anywhere near him, even though he has to stop him!