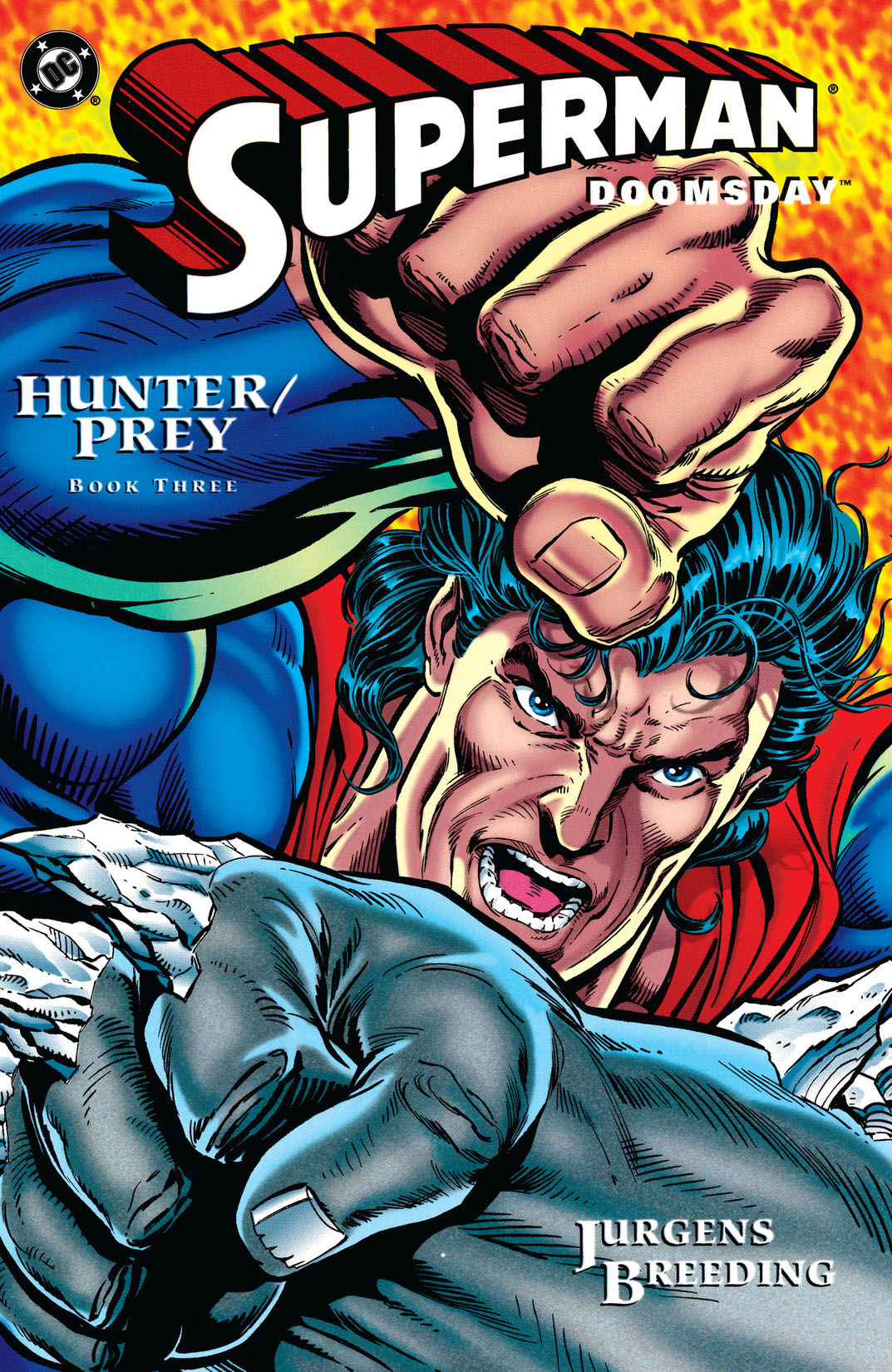 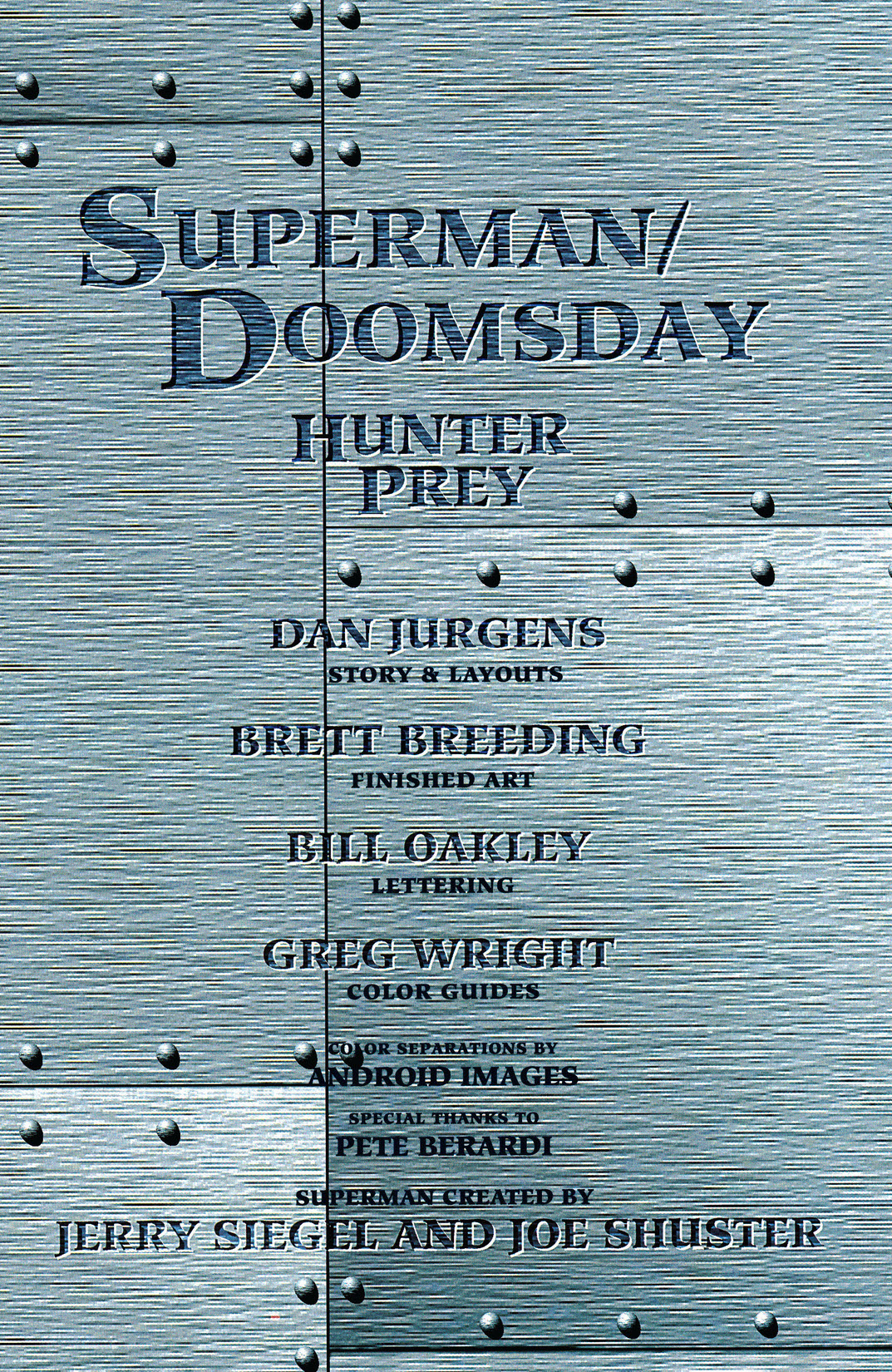 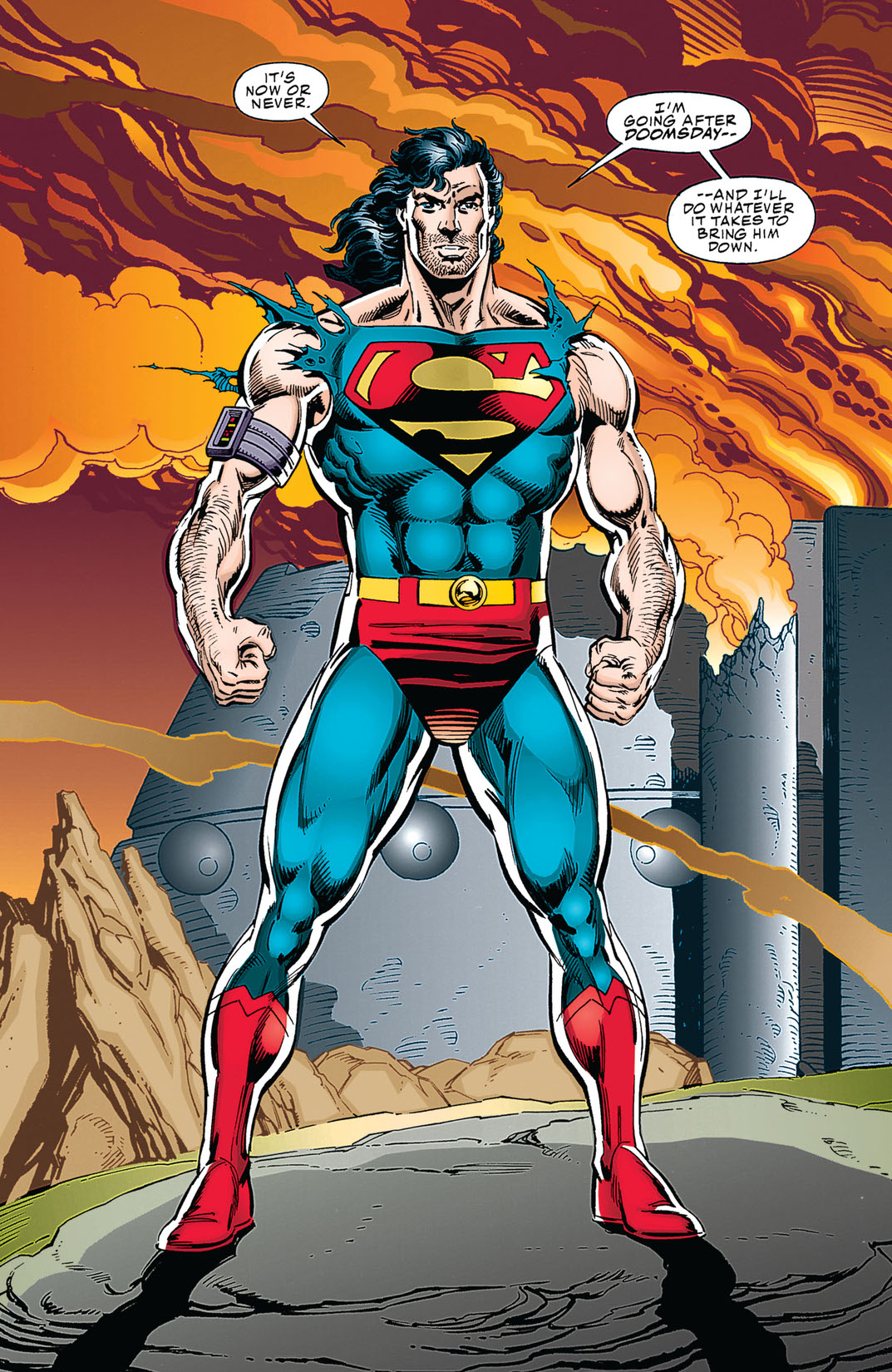 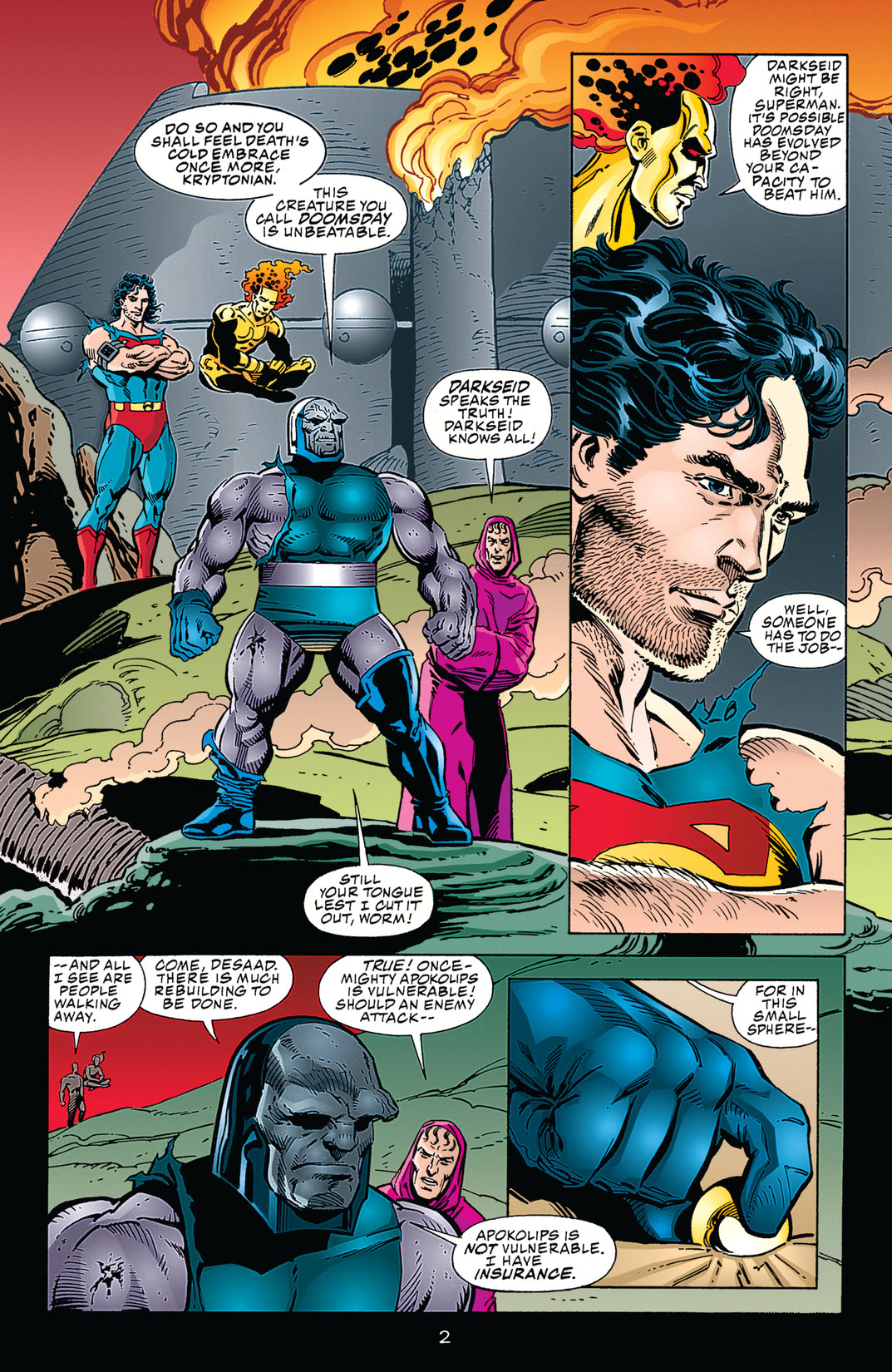 Superman and Doomsday clash in their final, climactic battle. But Doomsday's ability to adapt and evolve has empowered him with new methods of survival and may make it impossible for Superman to put an end to the creature.