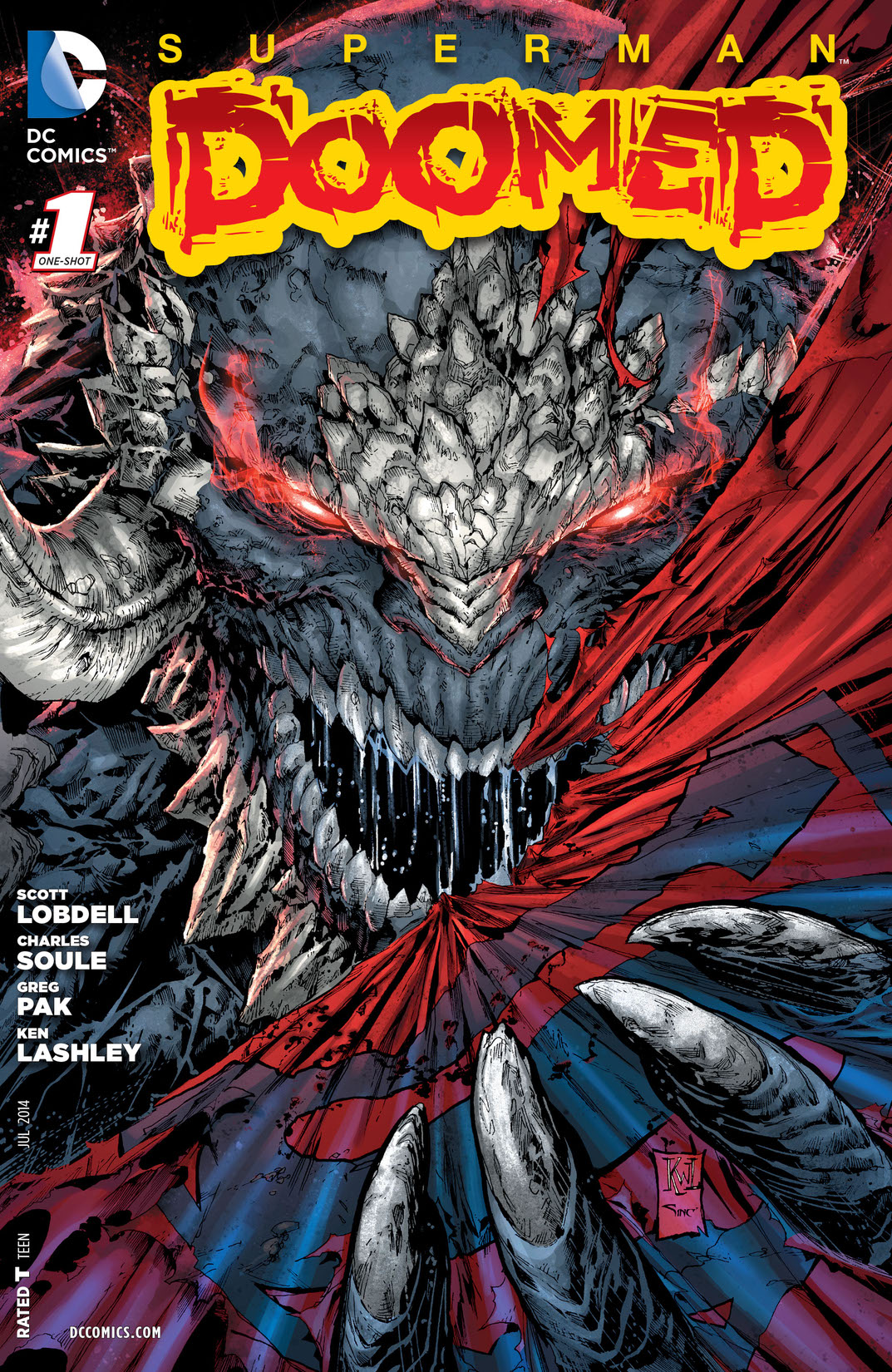 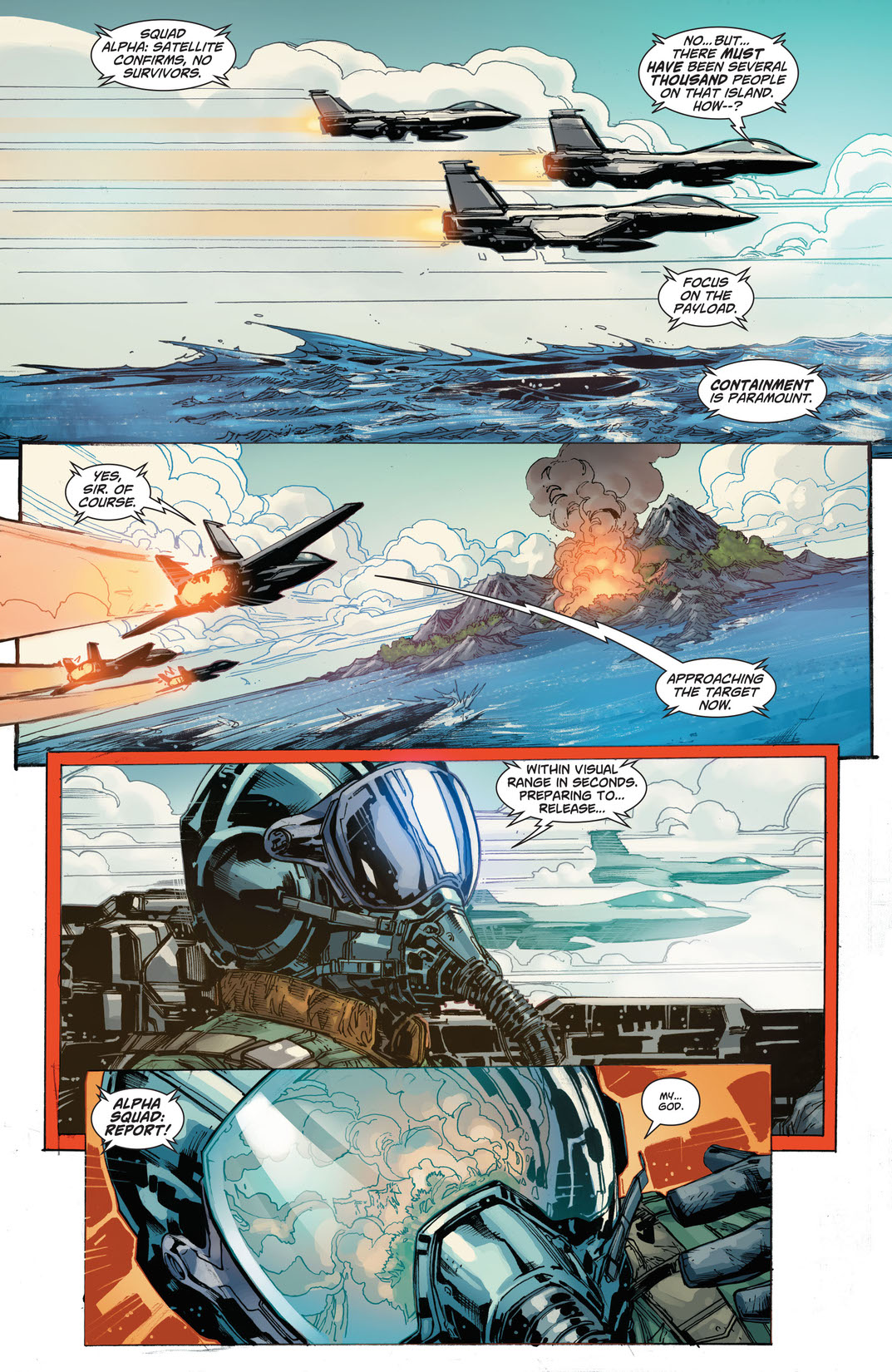 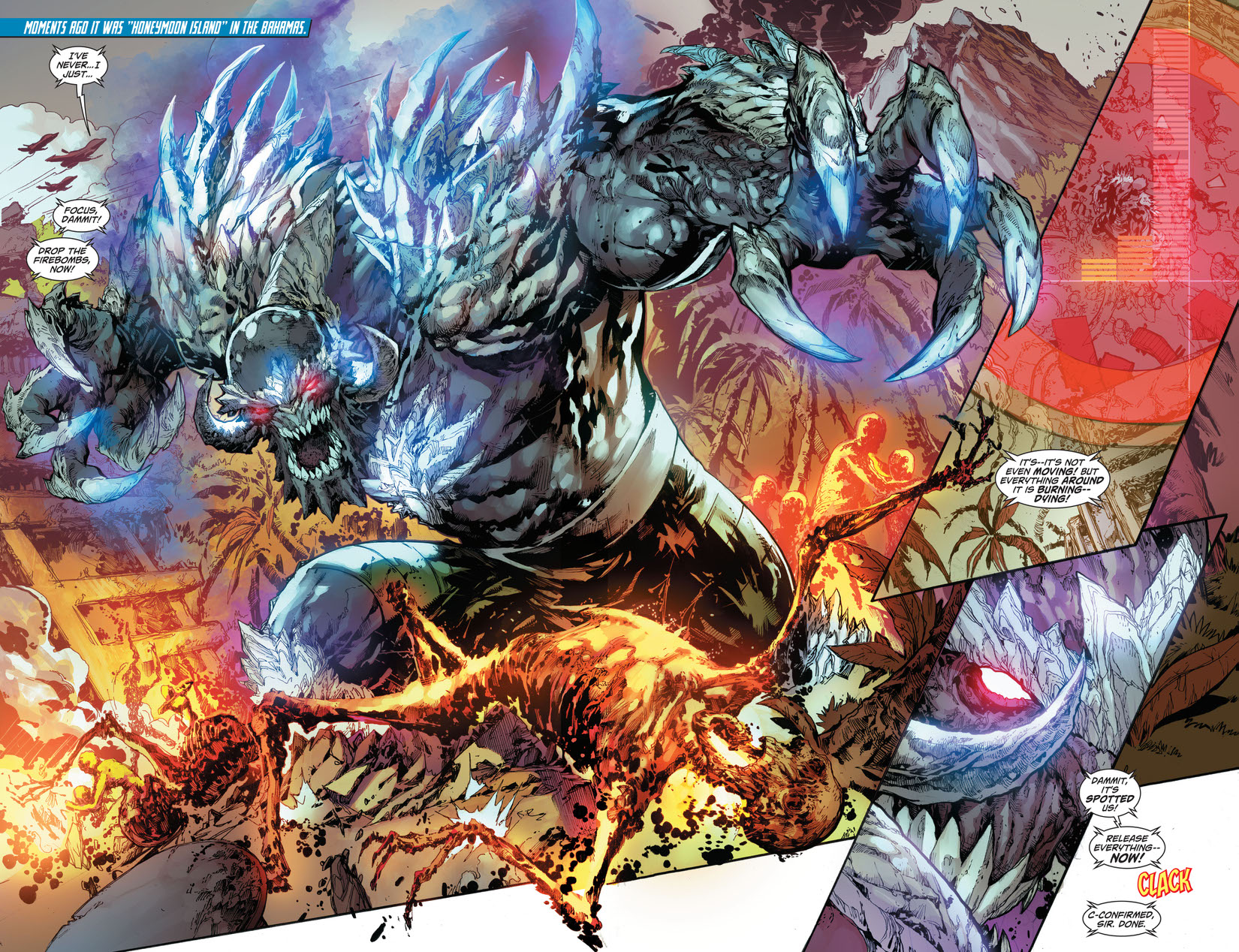 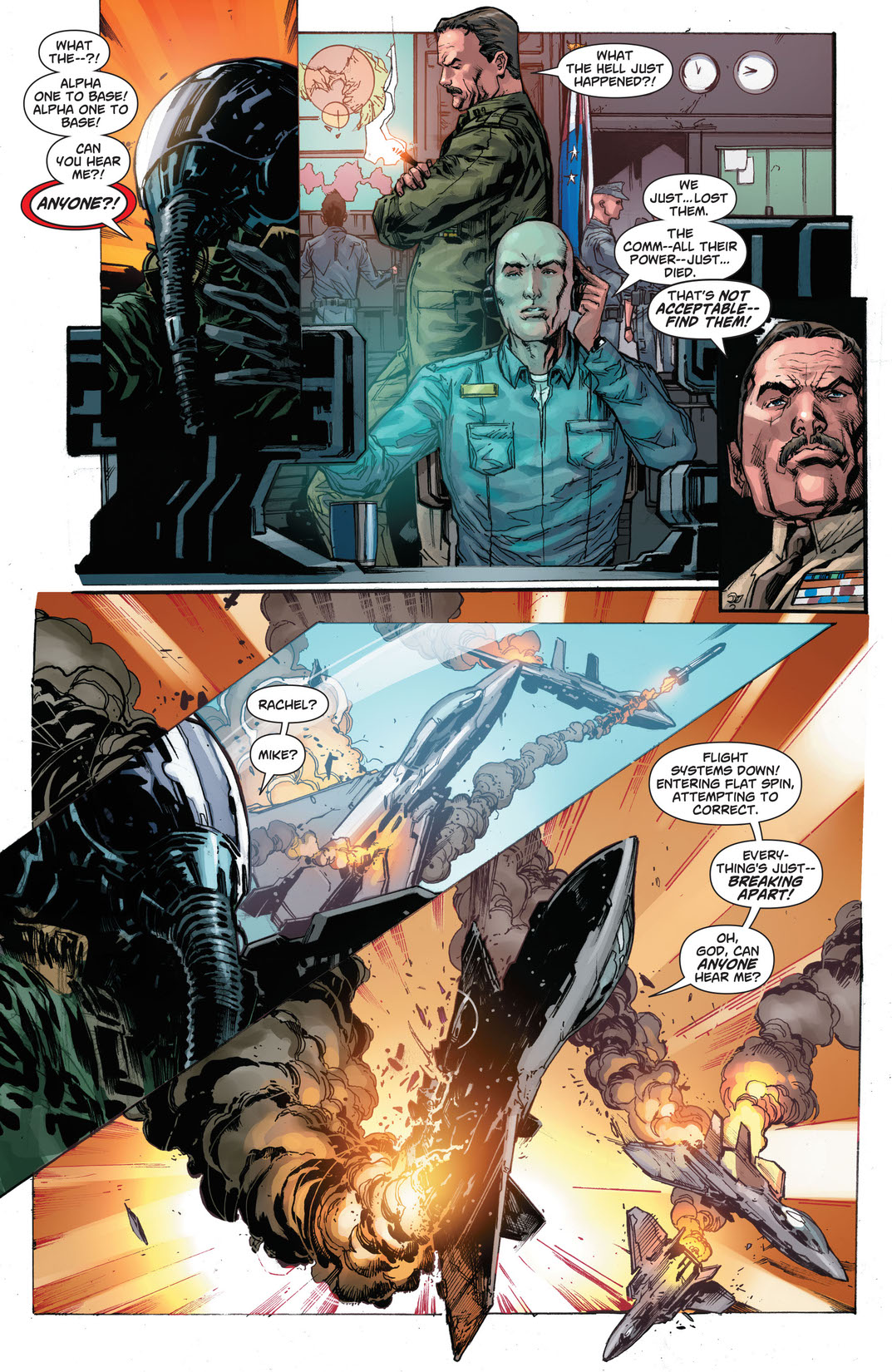 Beginning the super-event you have been waiting for in The New 52: Superman vs. Doomsday in a way you've never seen before! And with Doomsday's deadly new abilities, in this battle there can be no winners. The Man of Steel must unleash insane levels of power in order to do the job, only to terrify the world he's saving. Beating Doomsday is only the beginning of this never ending battle!