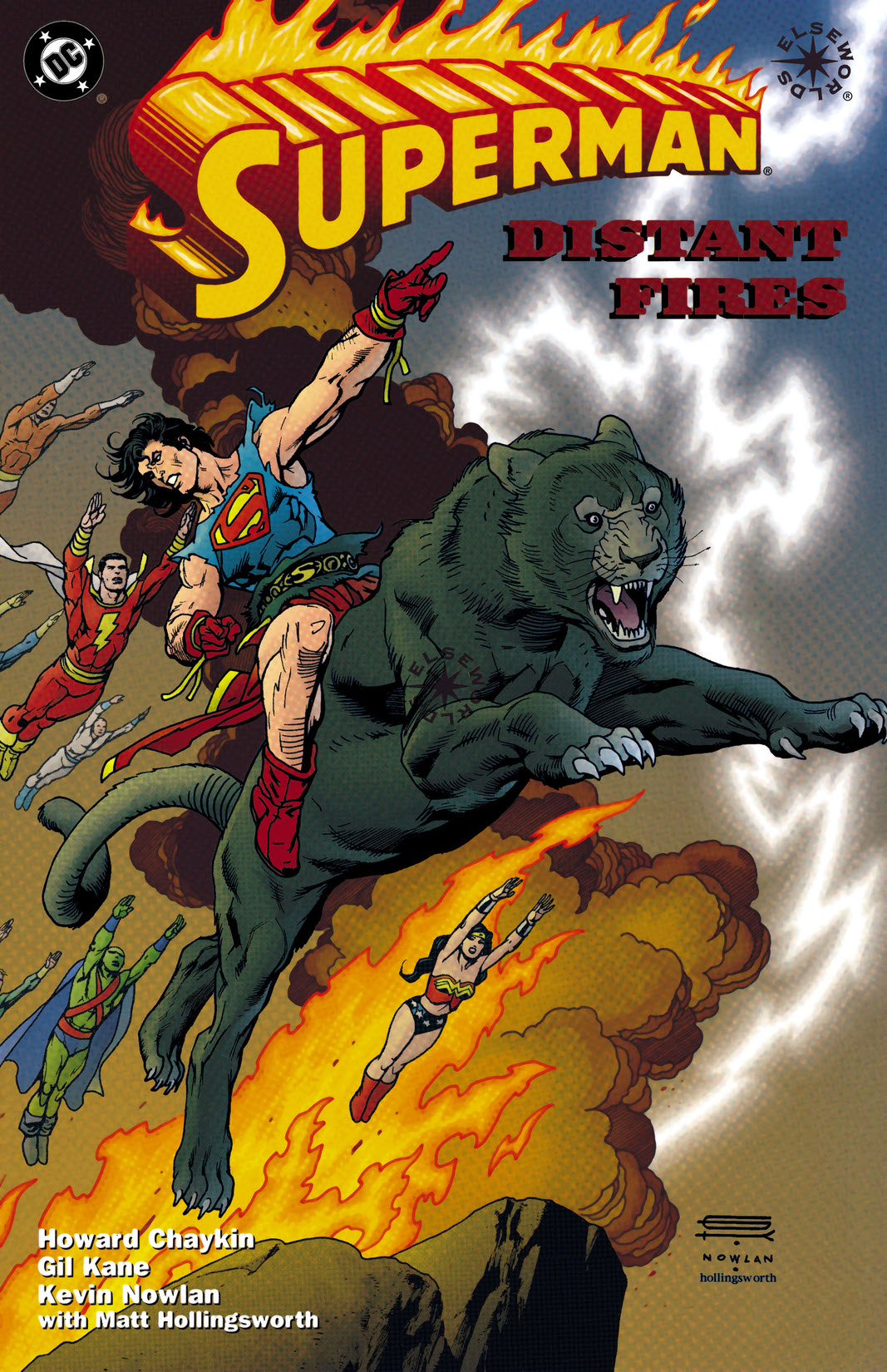 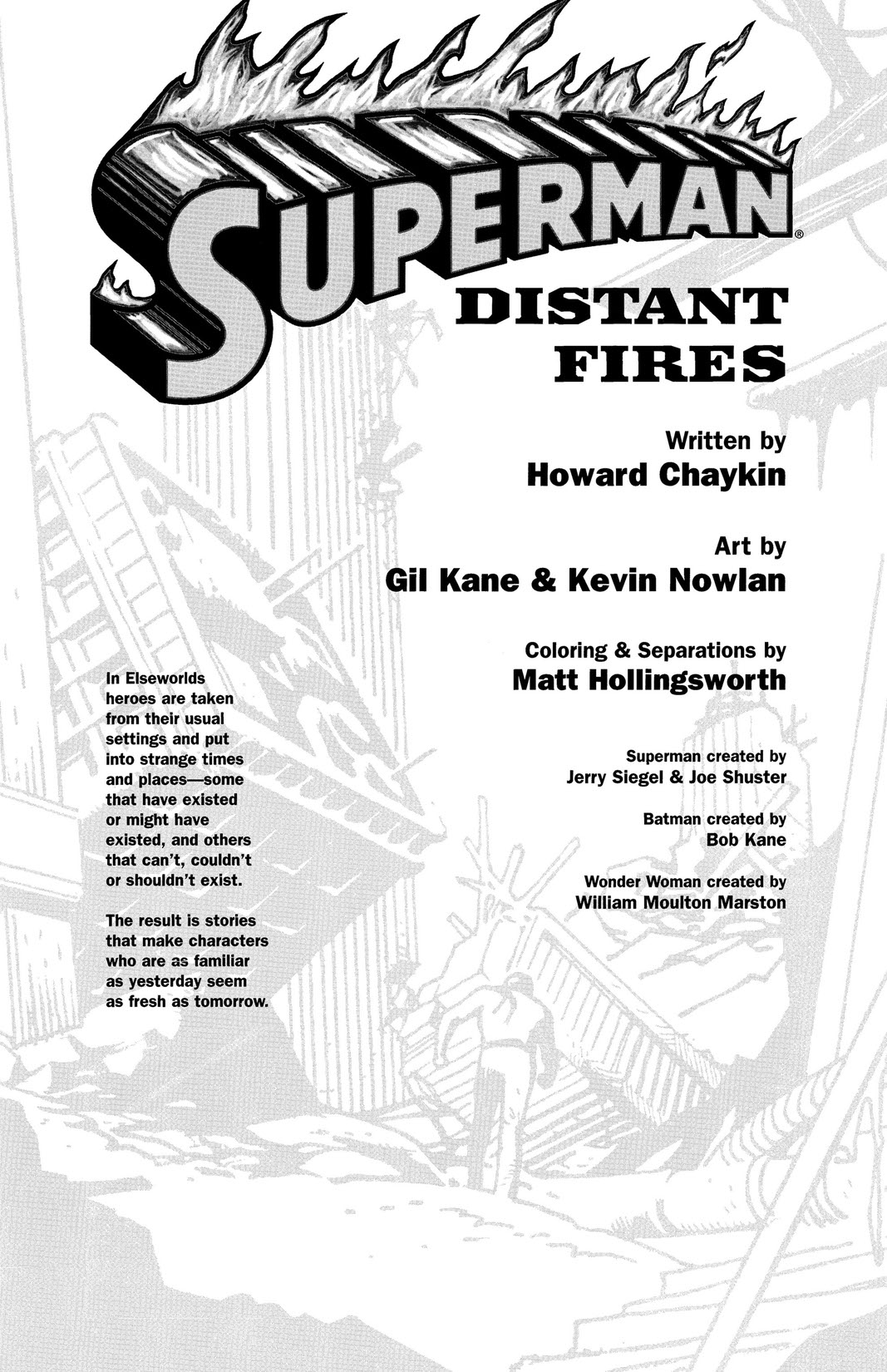 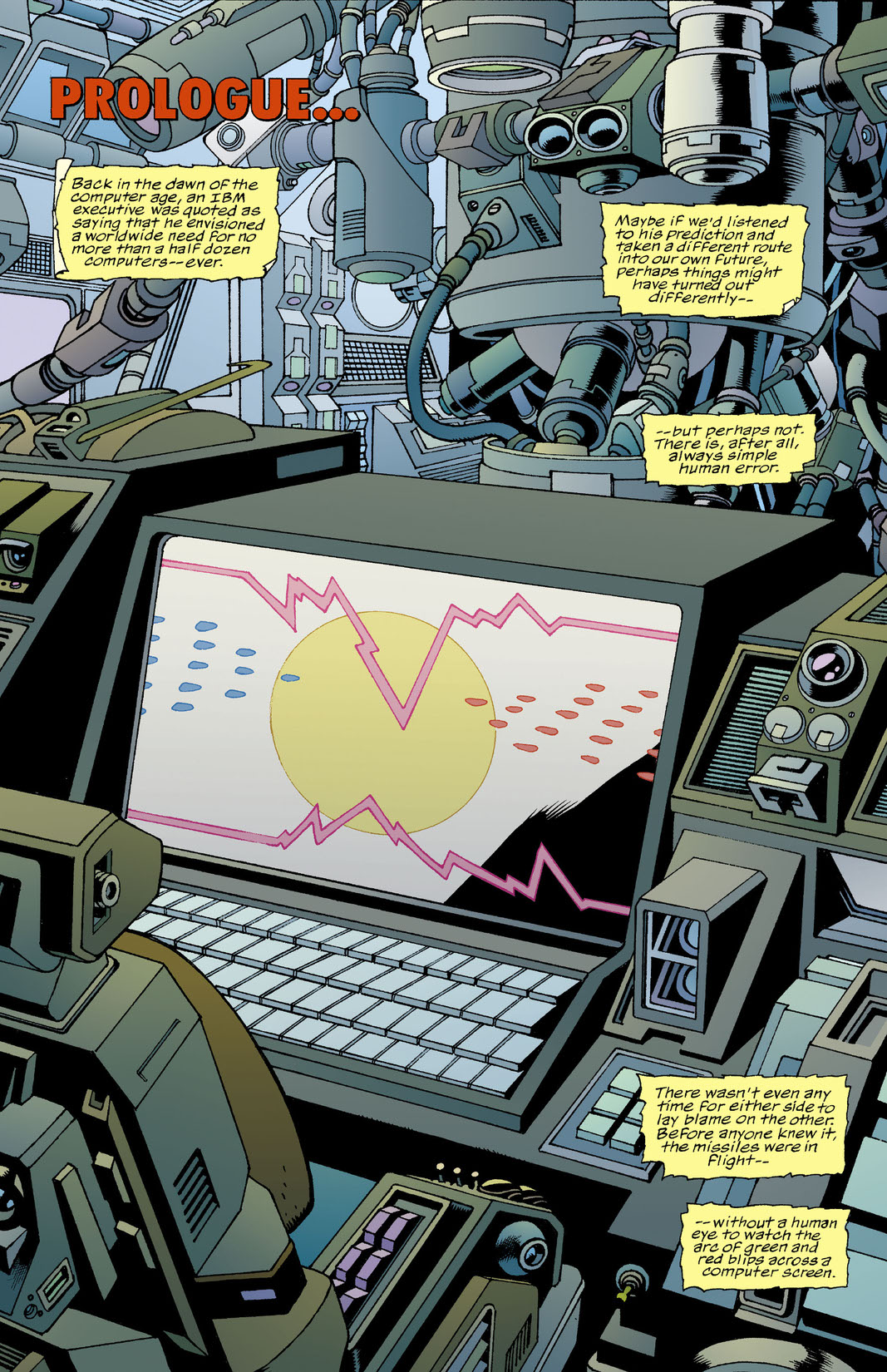 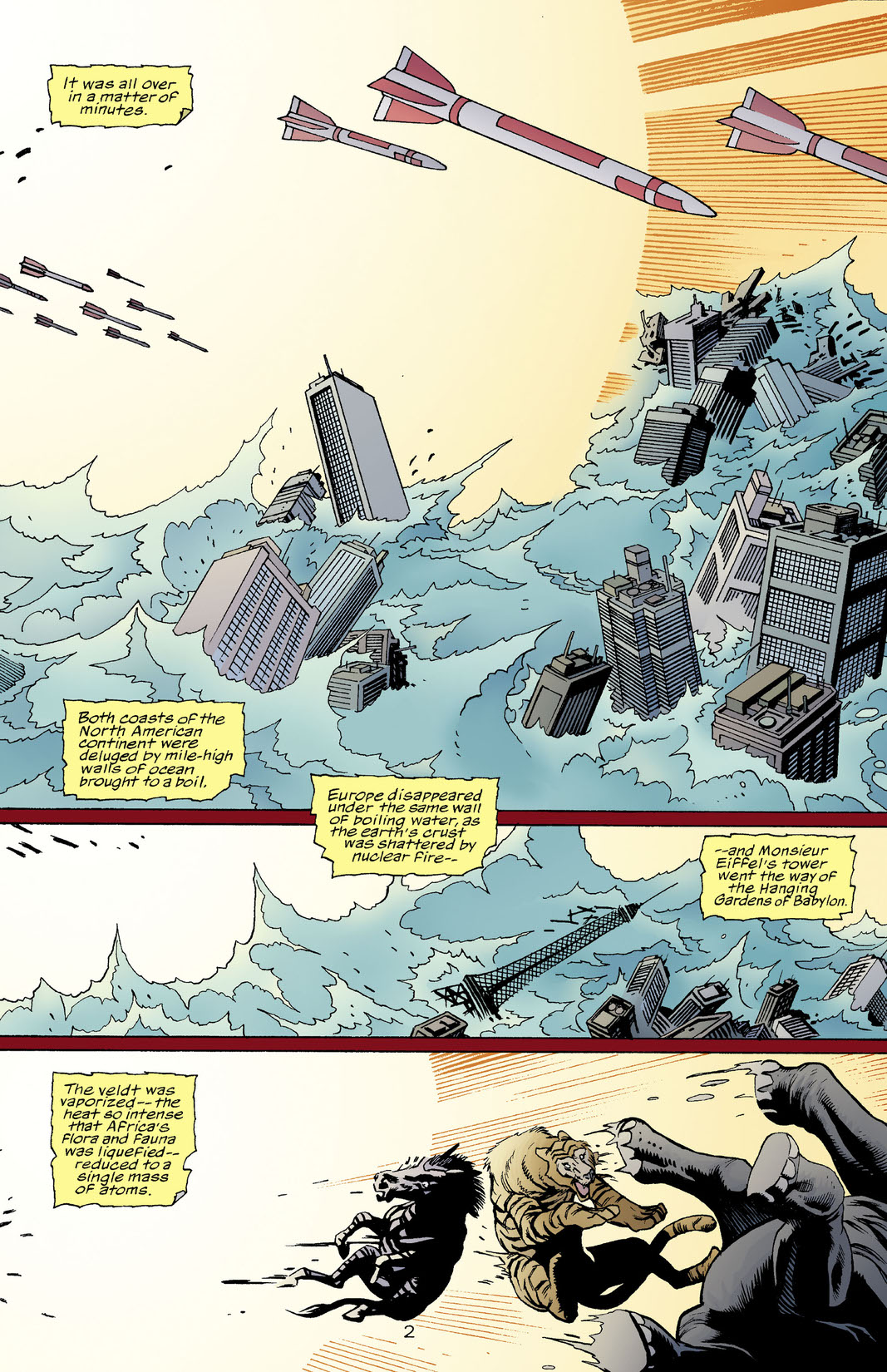 An Elseworlds classic! In the aftermath of a nuclear holocaust, the human population of Earth has been destroyed. All that is left are deadly, mutated animals...and a few scattered members of Earth’s superhero community, left powerless in the war’s aftermath. Among them...the hero once known as Superman. Superman’s efforts to survive in this brave new world unfold in SUPERMAN: DISTANT FIRES! This thrilling one-shot follows the Last Son of Krypton—and such heroes as Wonder Woman, the Flash and Captain Marvel—as the harsh realities of a fearsome future turn friend against friend. As the heroes begin to regain their fantastic abilities, will they master the world they once failed to save? Or will they break under the despair of their situation, taking the planet with them when they fall?