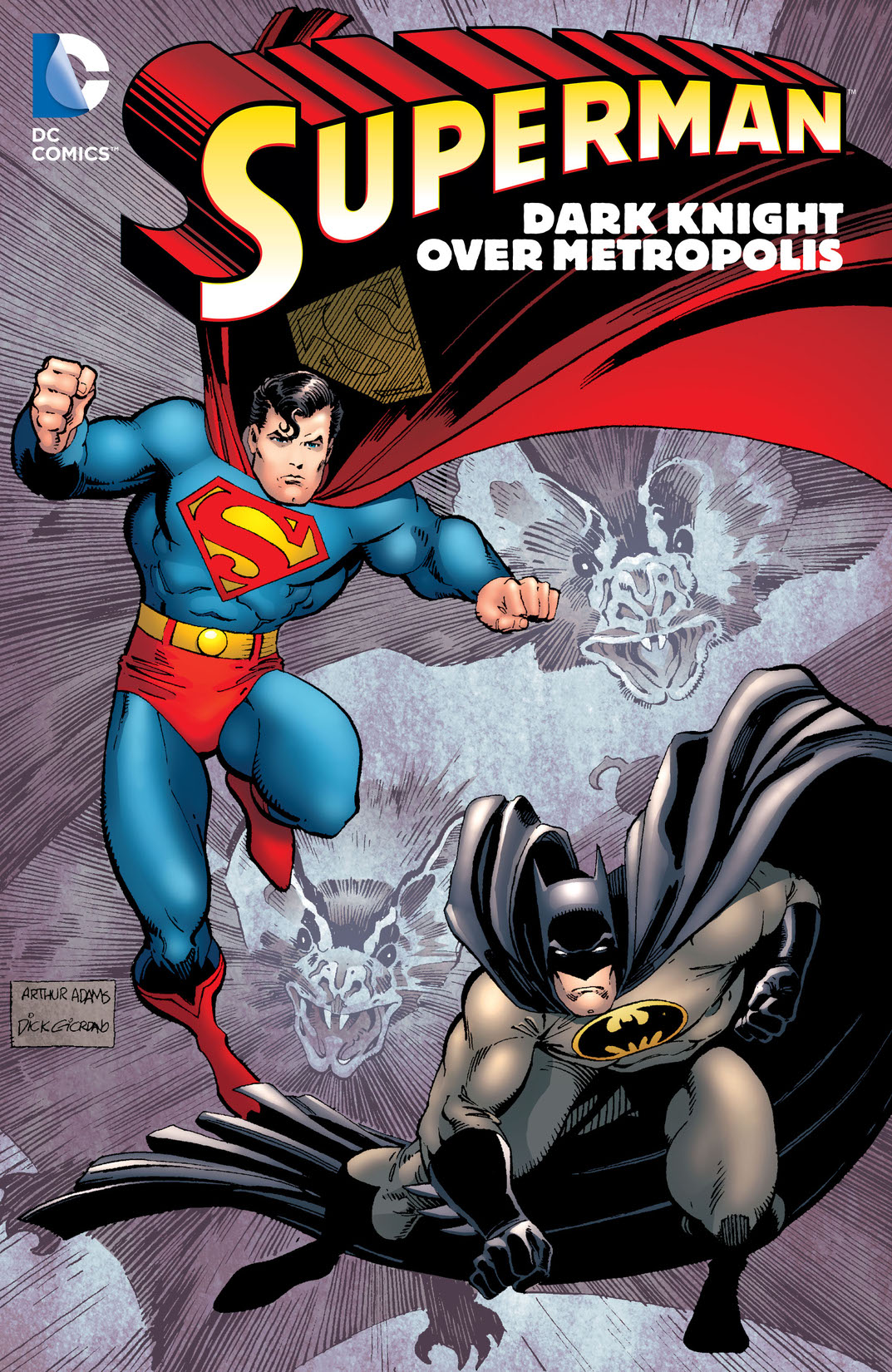 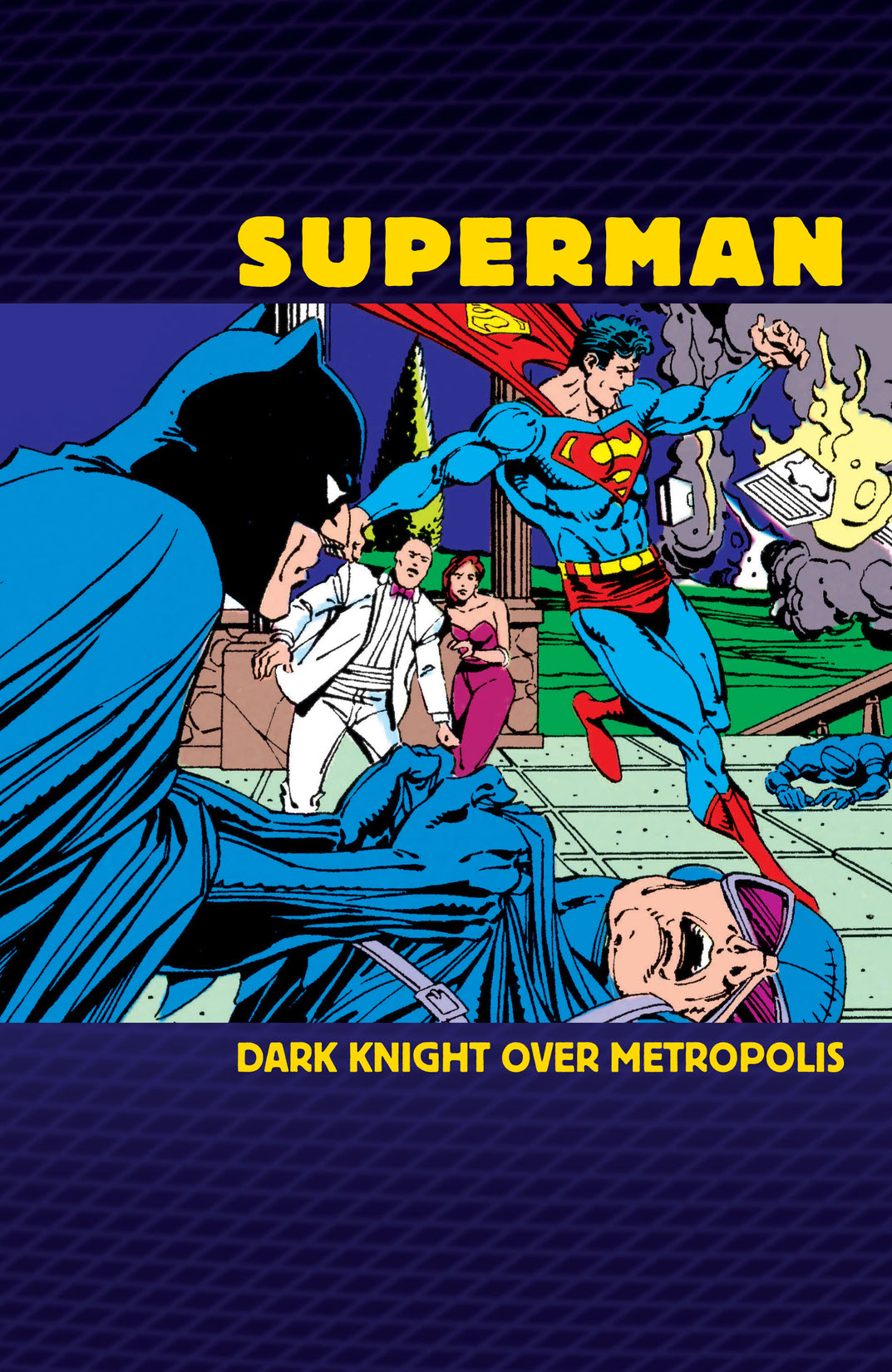 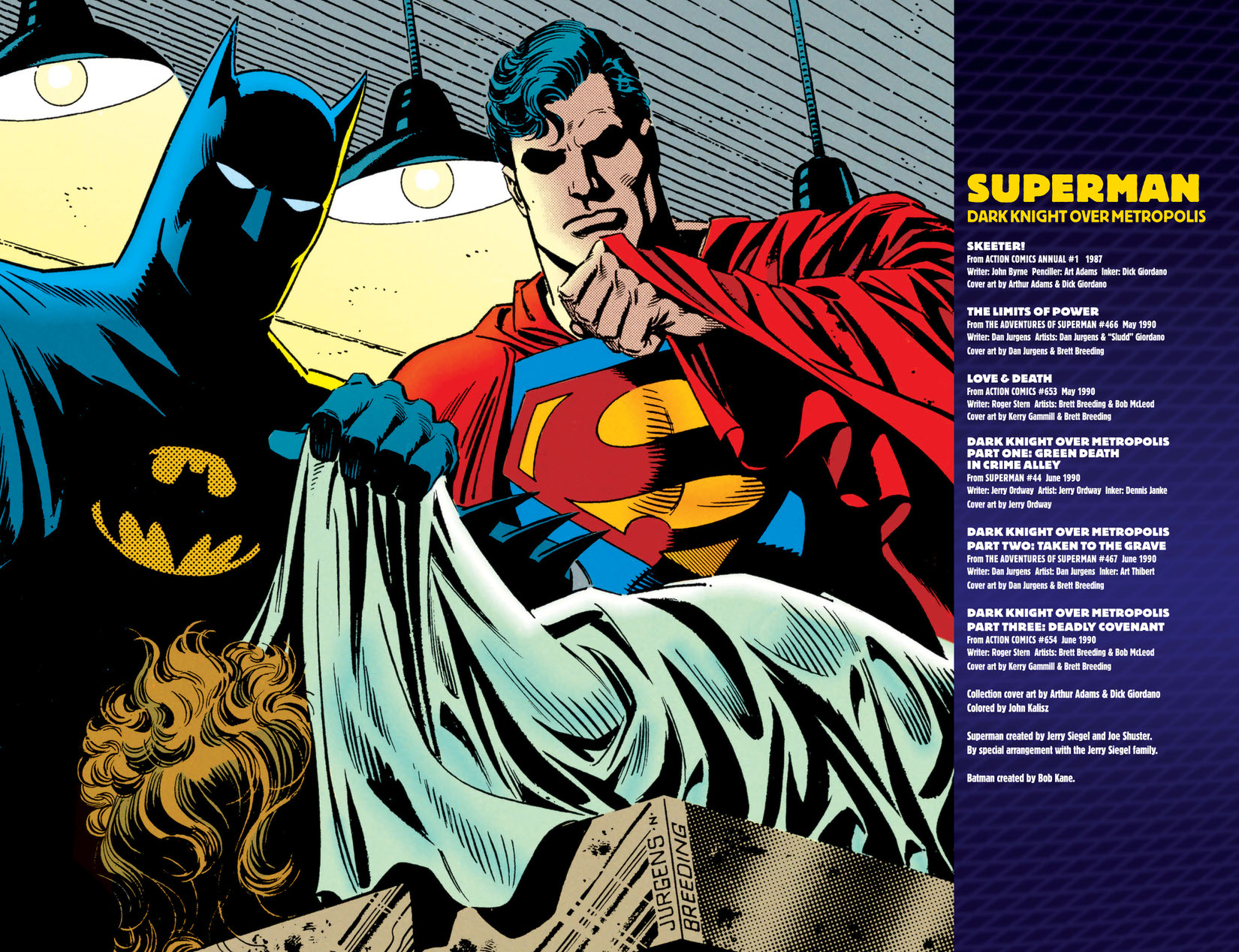 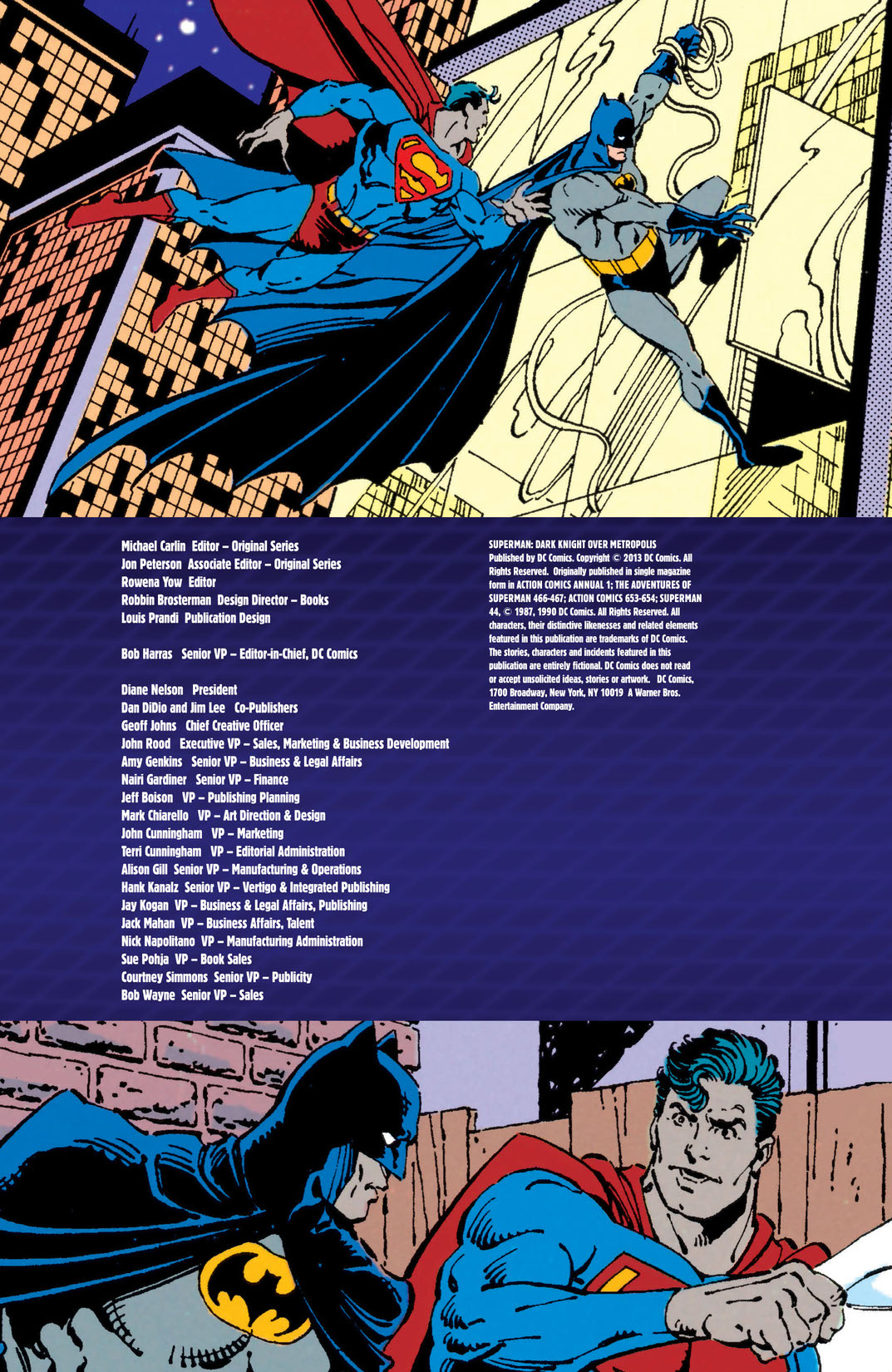 In these stories from the mid-1980s, Superman calls on Batman to help him battle the organized crime family known as Intergang. And as the two super heroes forge their alliance, Superman entrusts Batman with a special weapon: a Kryptonite ring, which the Dark Knight must hide in case the Man of Steel ever loses control of his own otherworldly powers! Collects SUPERMAN #44, ADVENTURES OF SUPERMAN #466-467, ACTION COMICS #653-654 and ACTION COMICS ANNUAL #1.