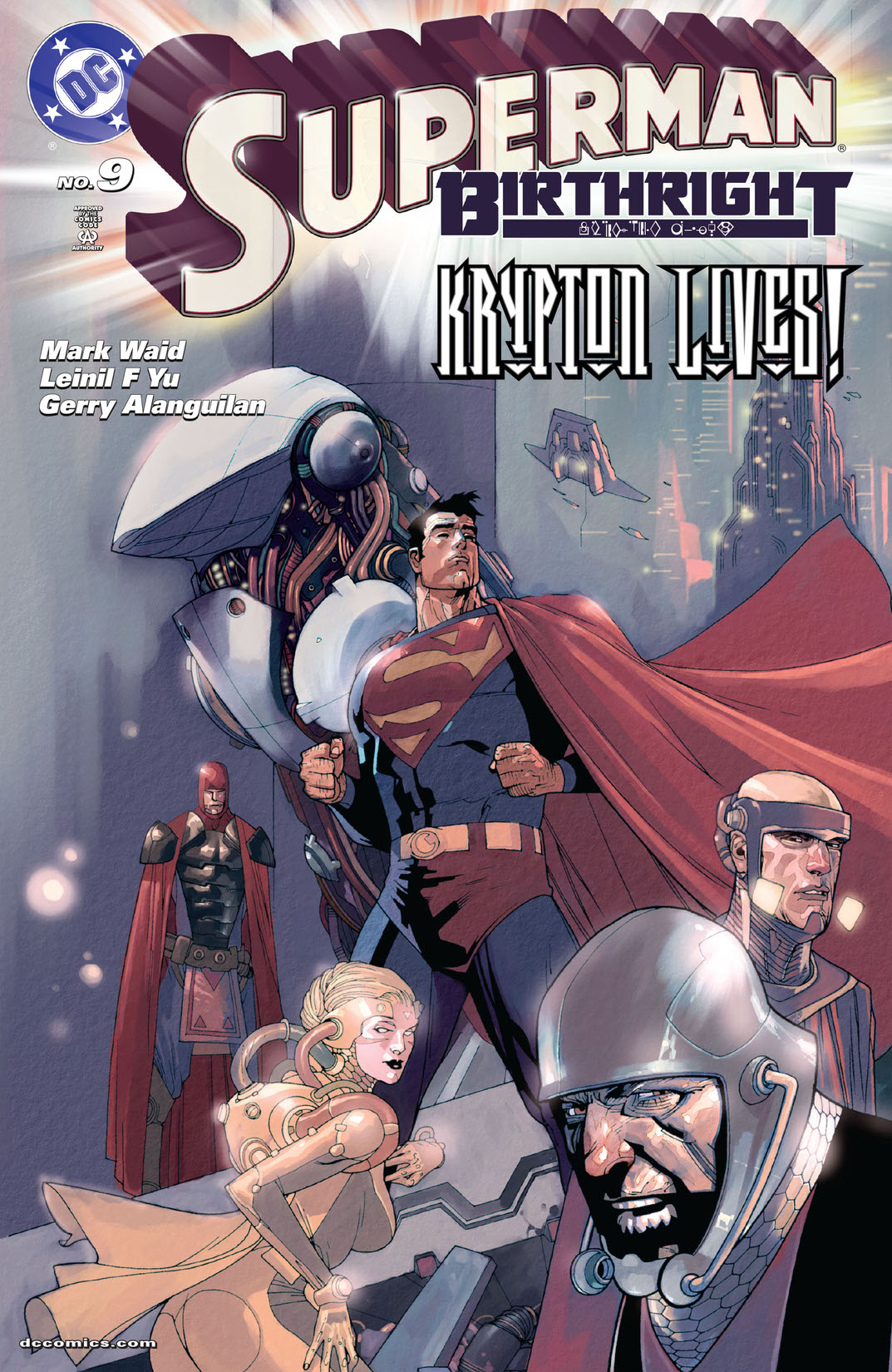 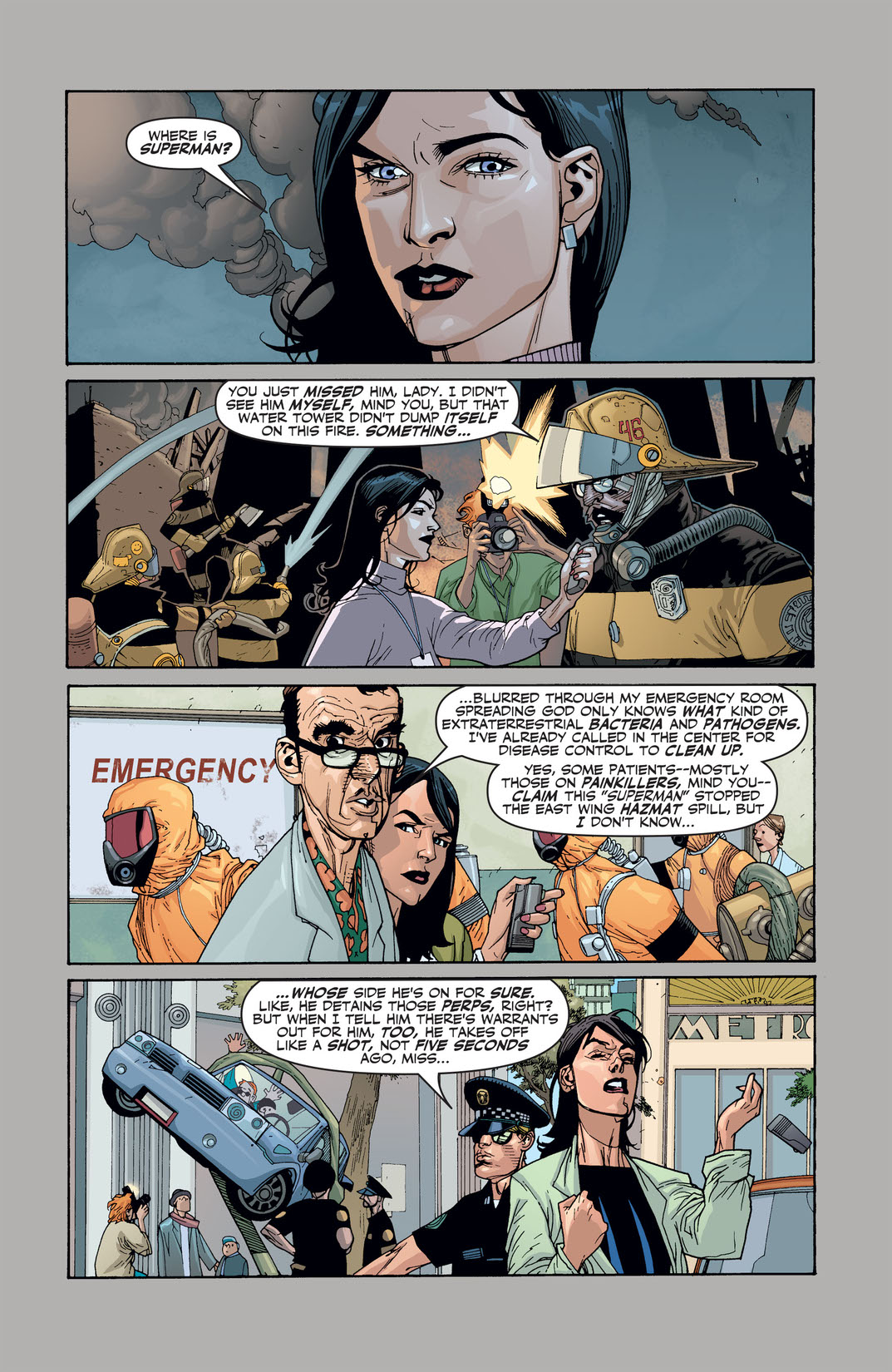 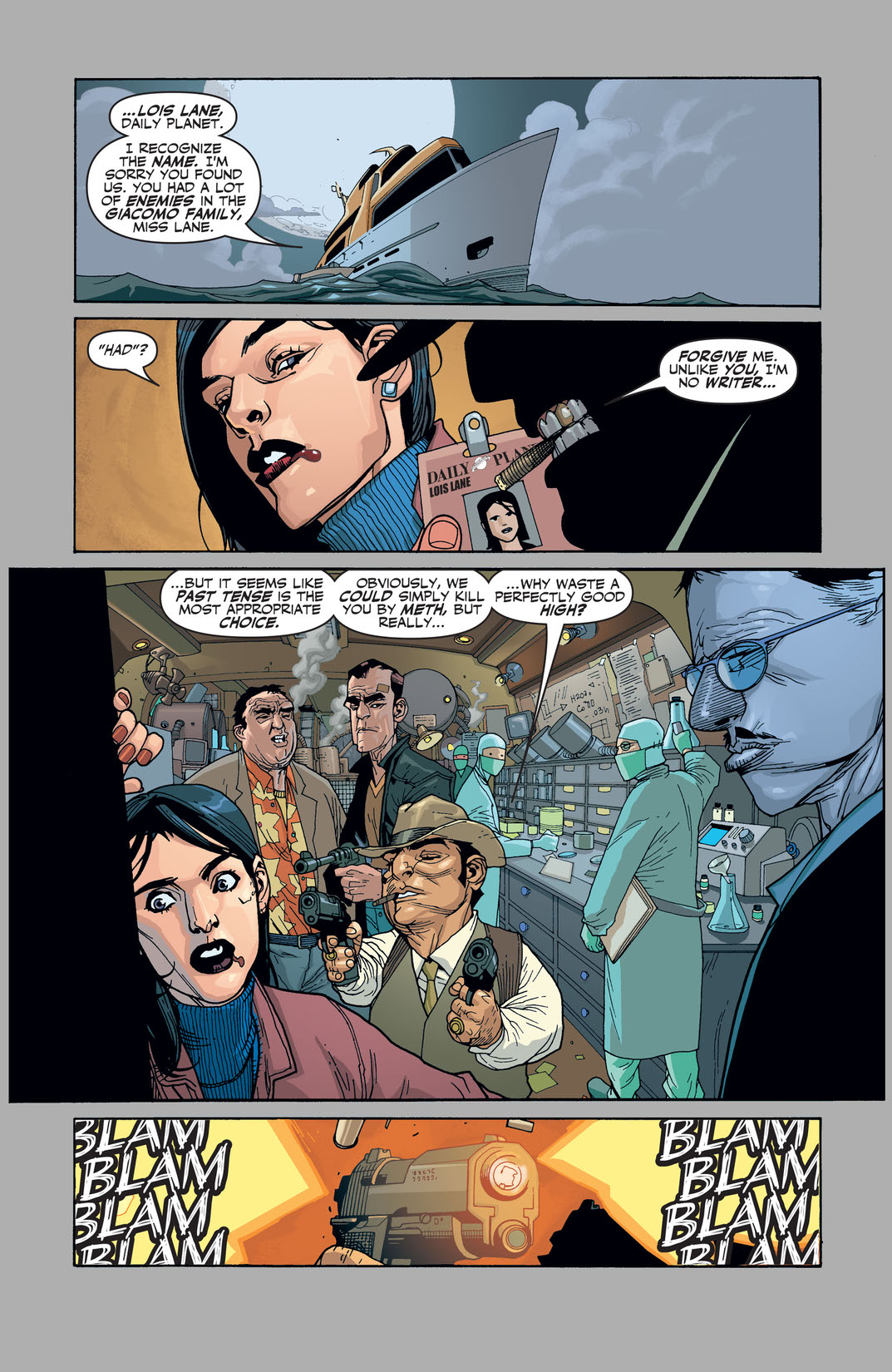 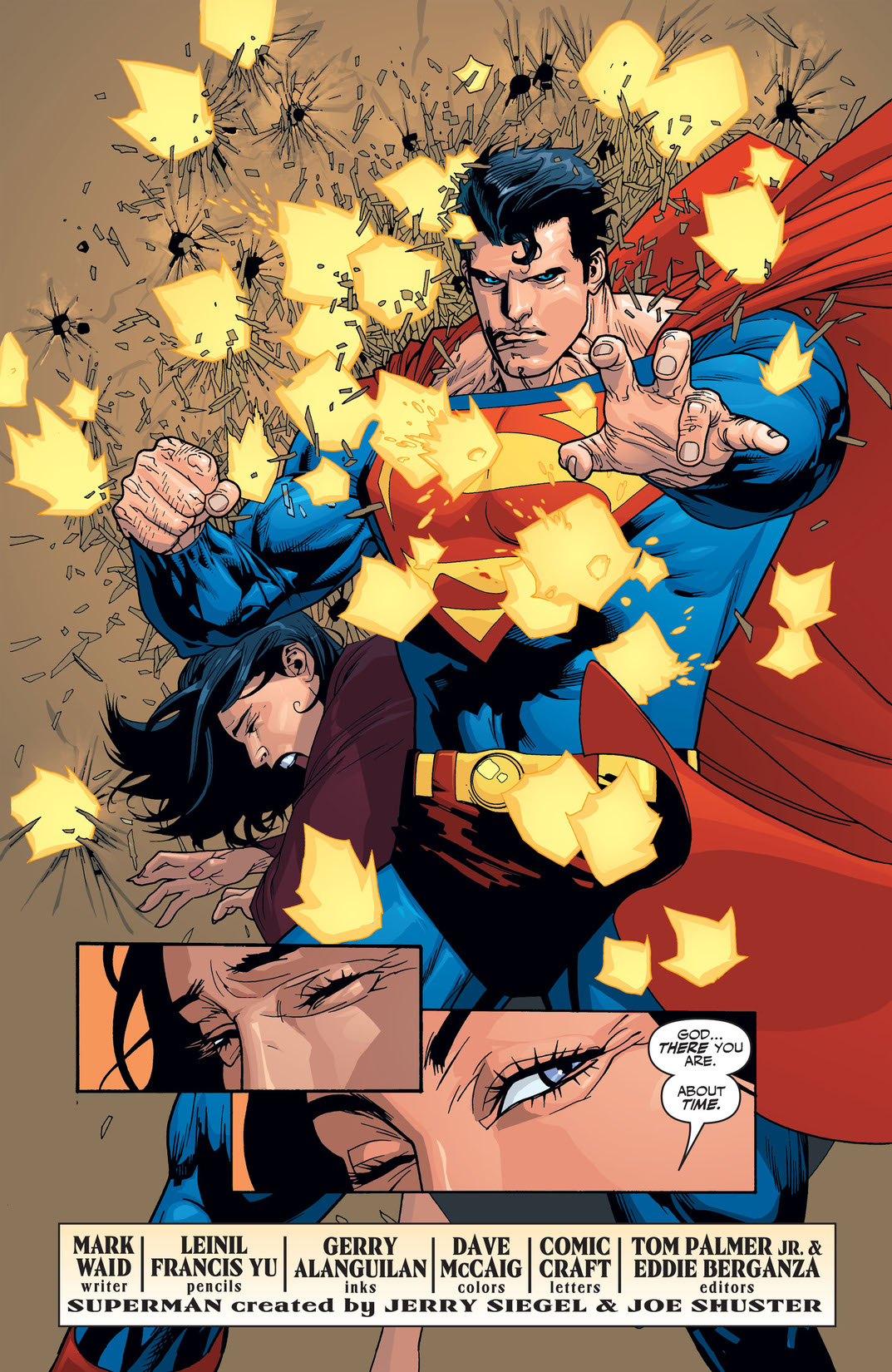 Clark Kent uncovers what Lex Luthor really has planned for Metropolis, and it could mean the end of Superman. Meanwhile, the Man of Steel gets his first real glimpse of his homeworld as Lex Luthor reveals the truth of Krypton!