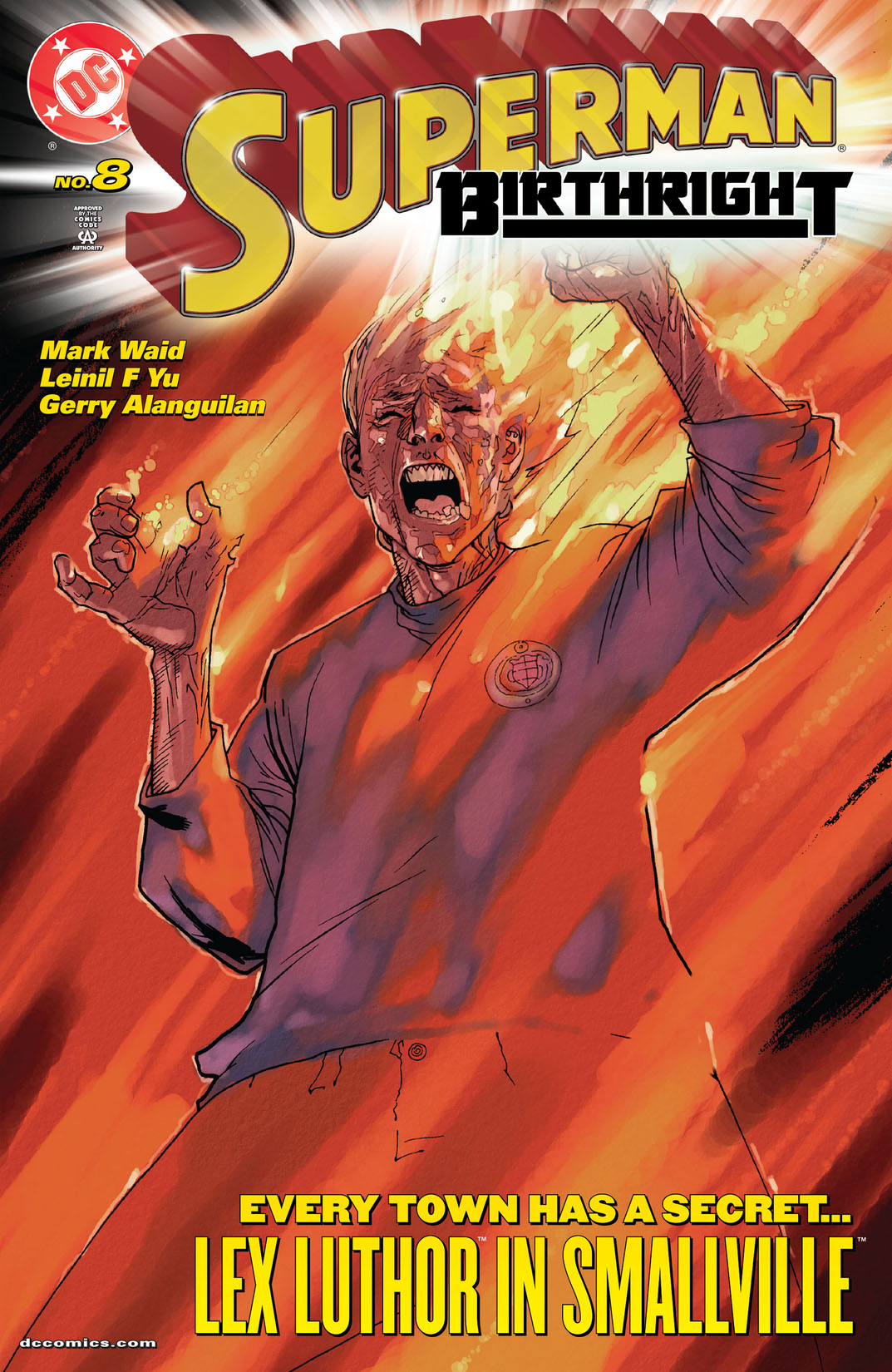 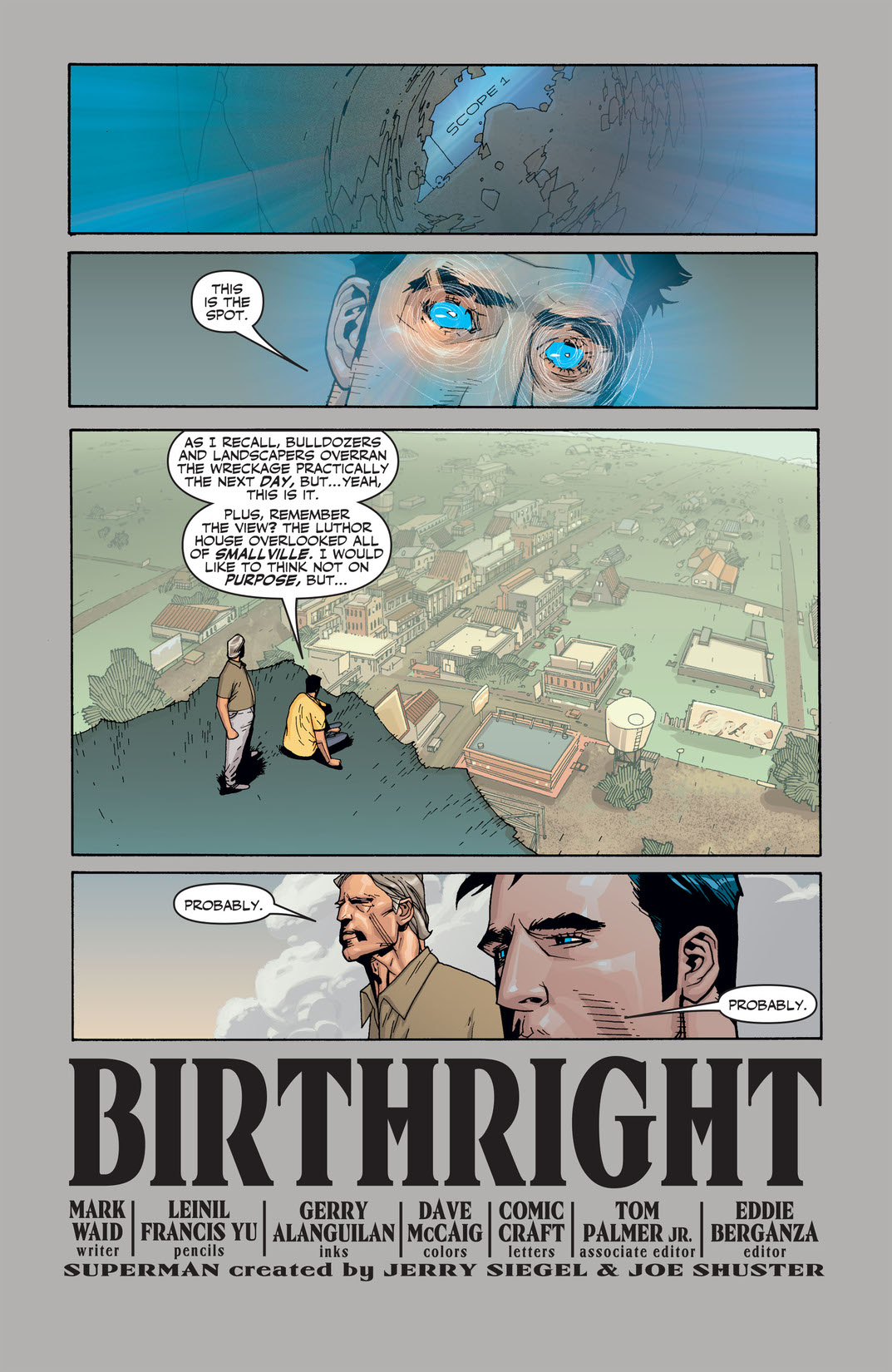 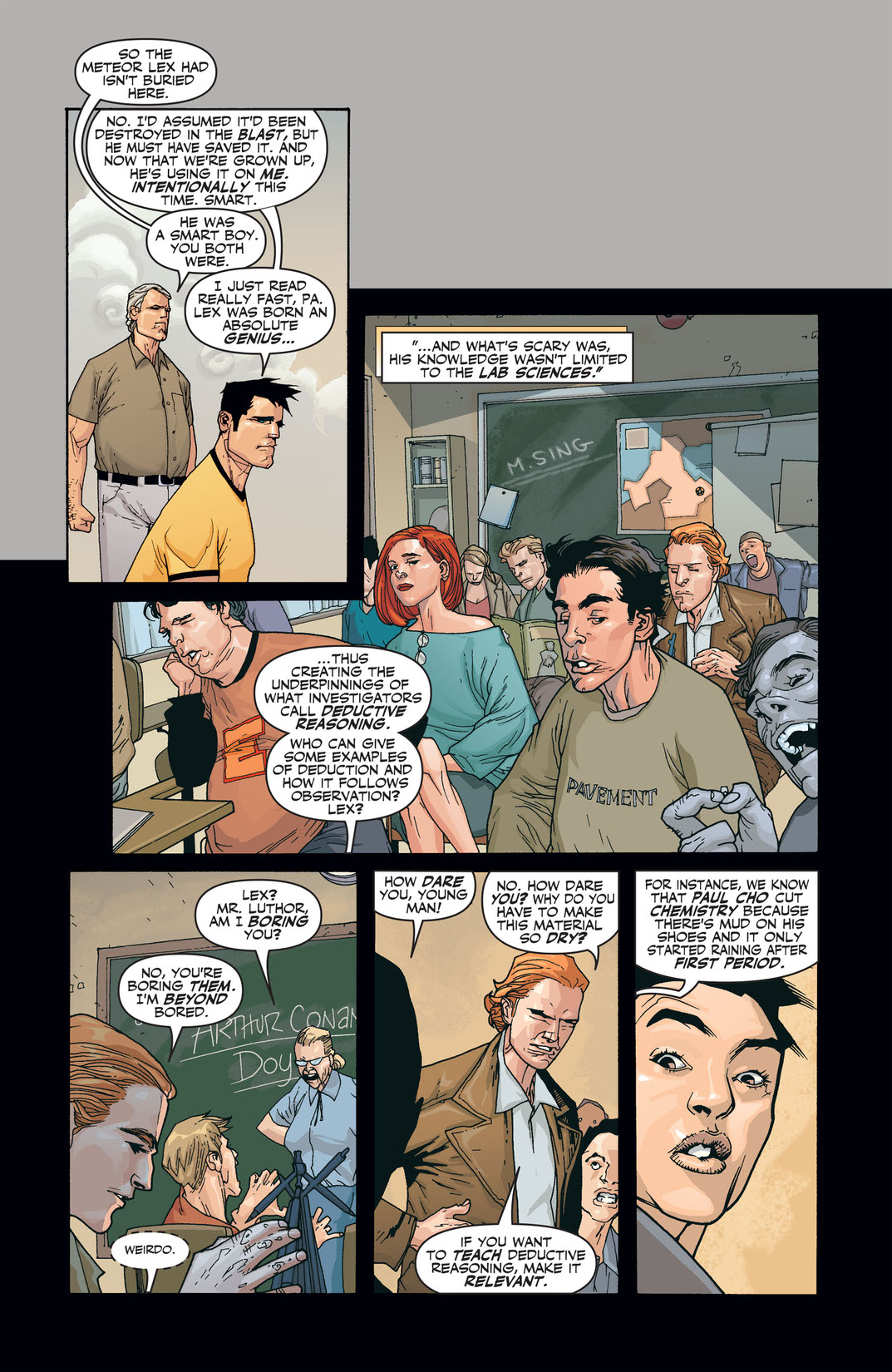 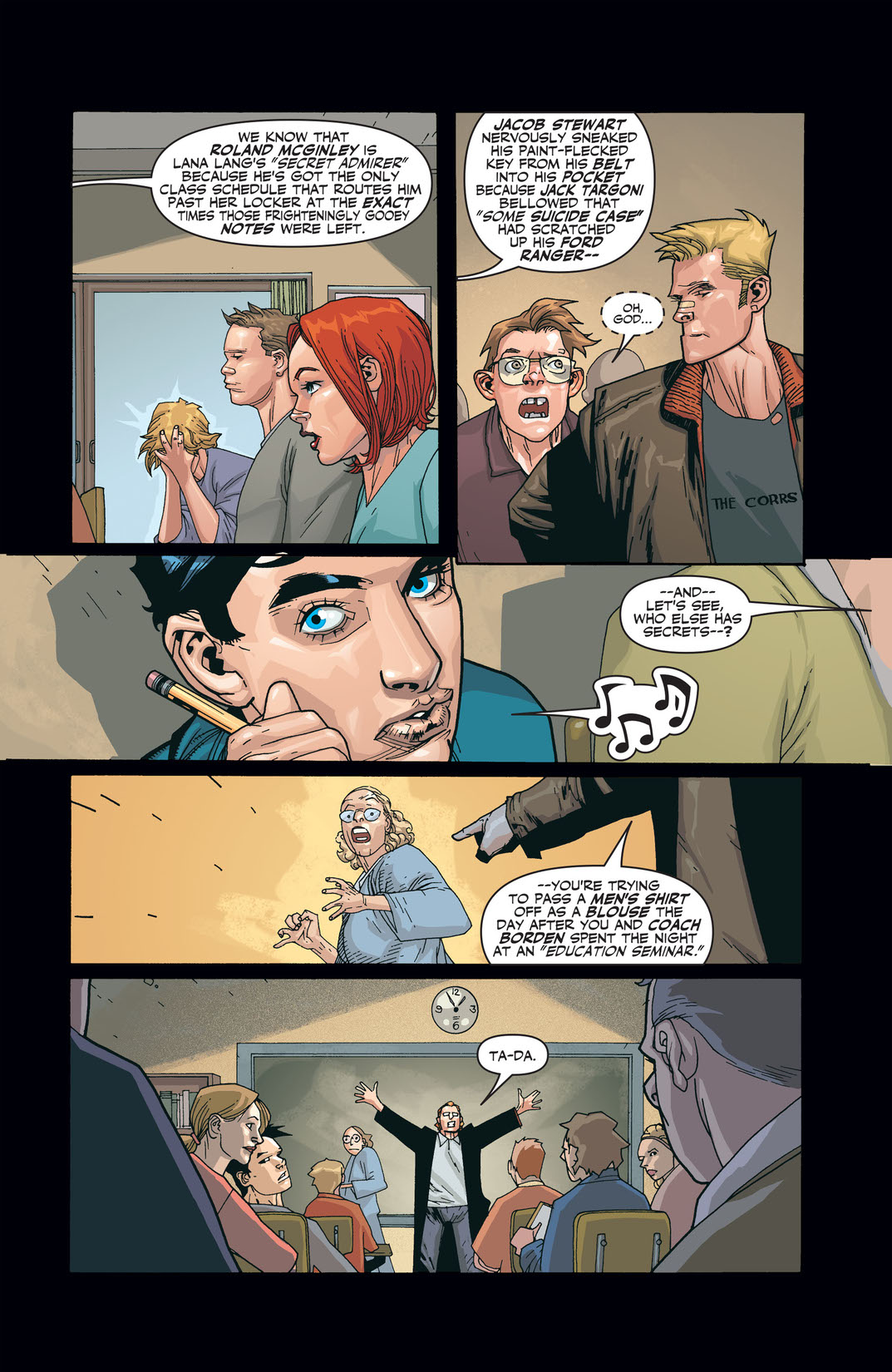 The startling truth behind Lex Luthor and his time in Smallville is revealed! Witness the rise and fall of Clark Kent's friendship with a young Lex Luthor and find out why his youth has been kept a secret until now...and how it ties into current events in Metropolis!