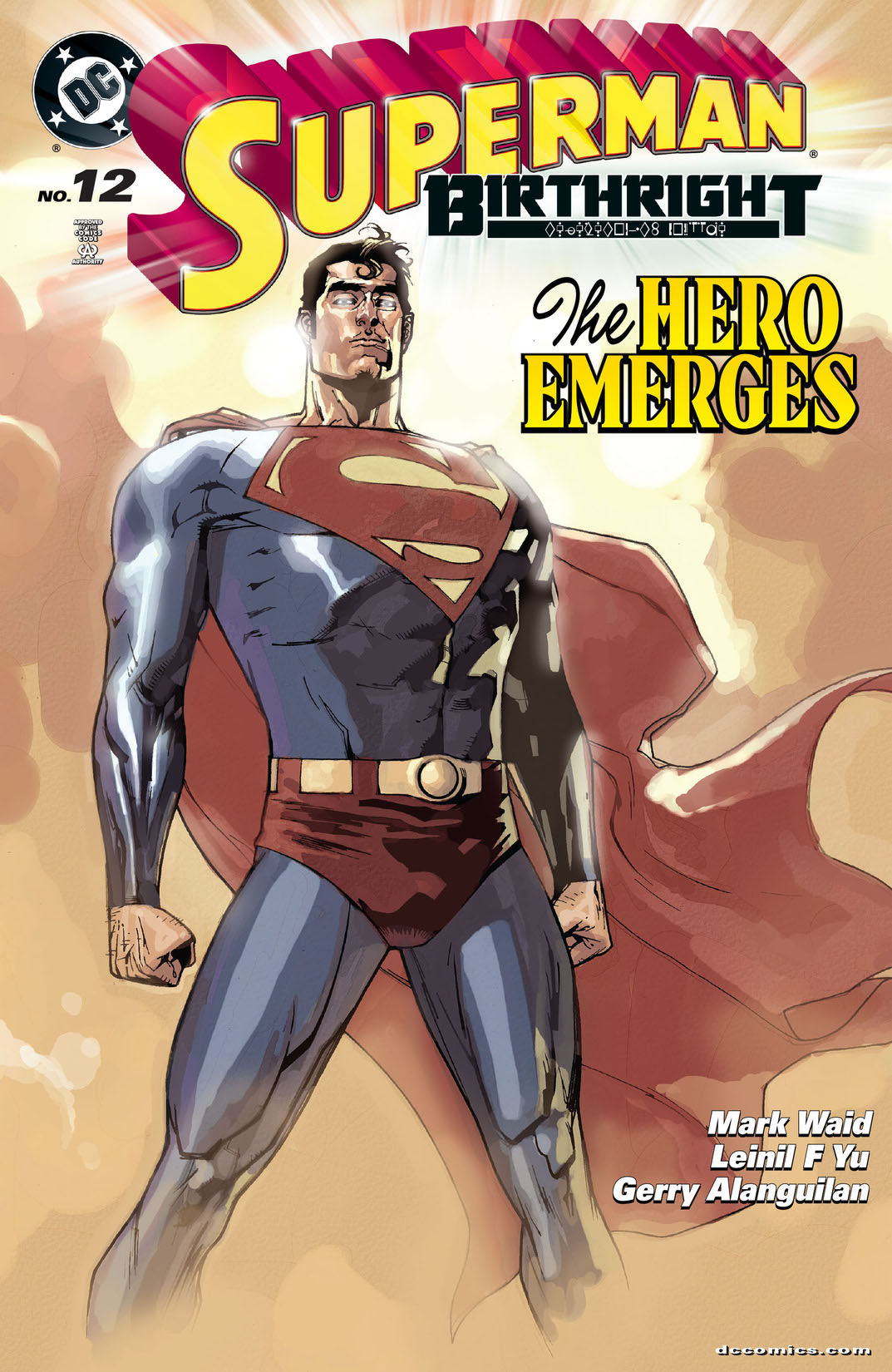 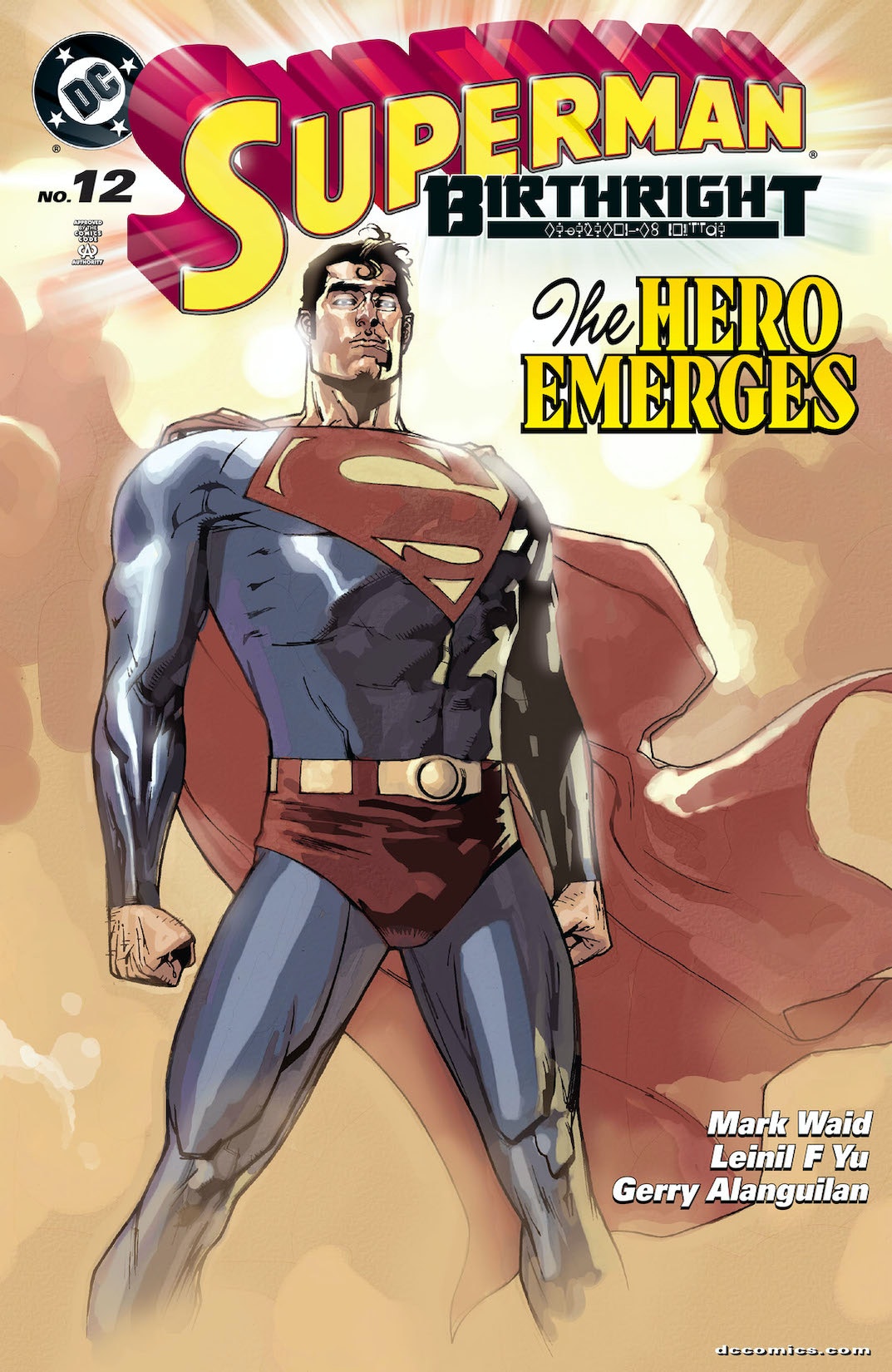 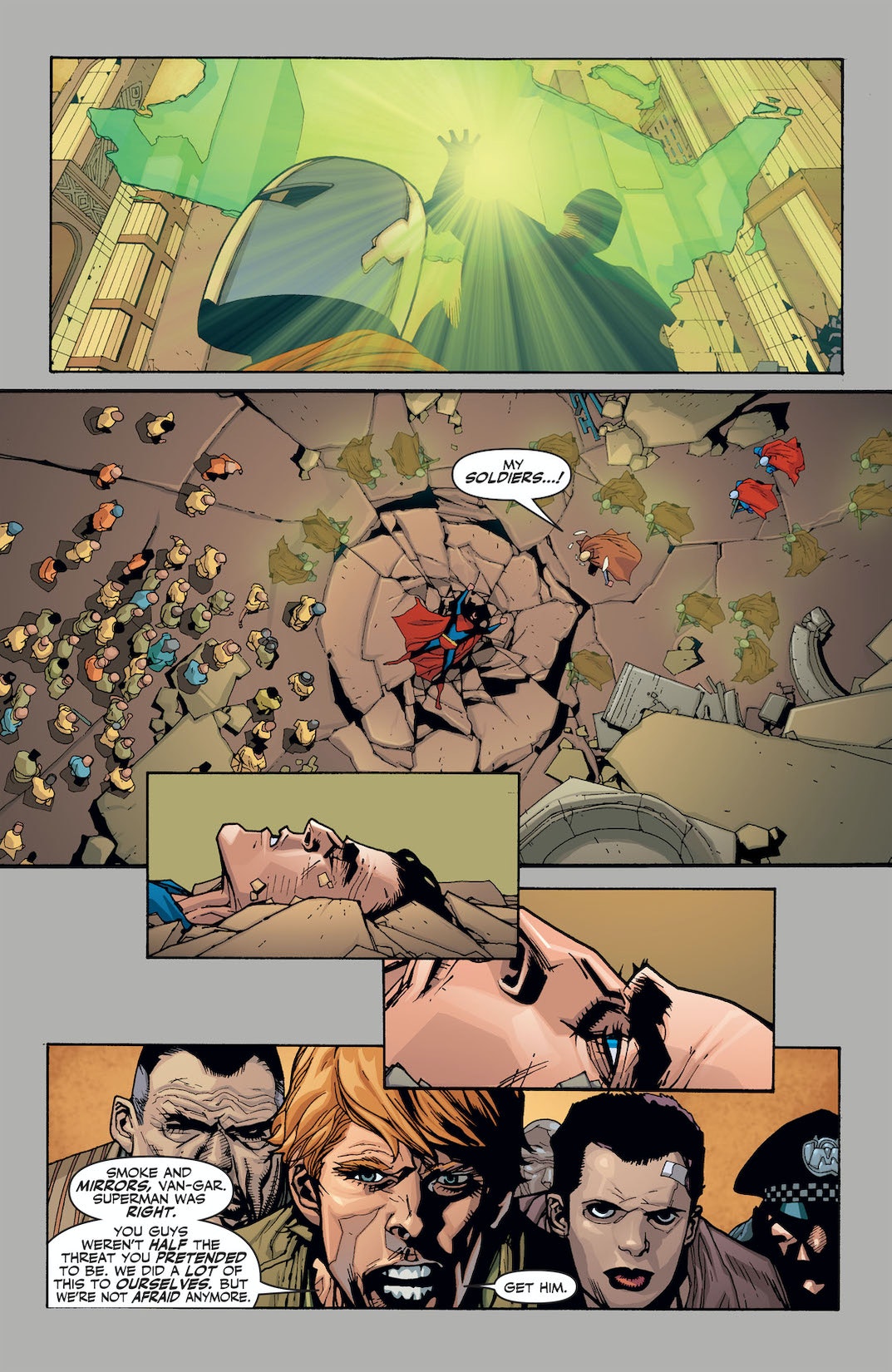 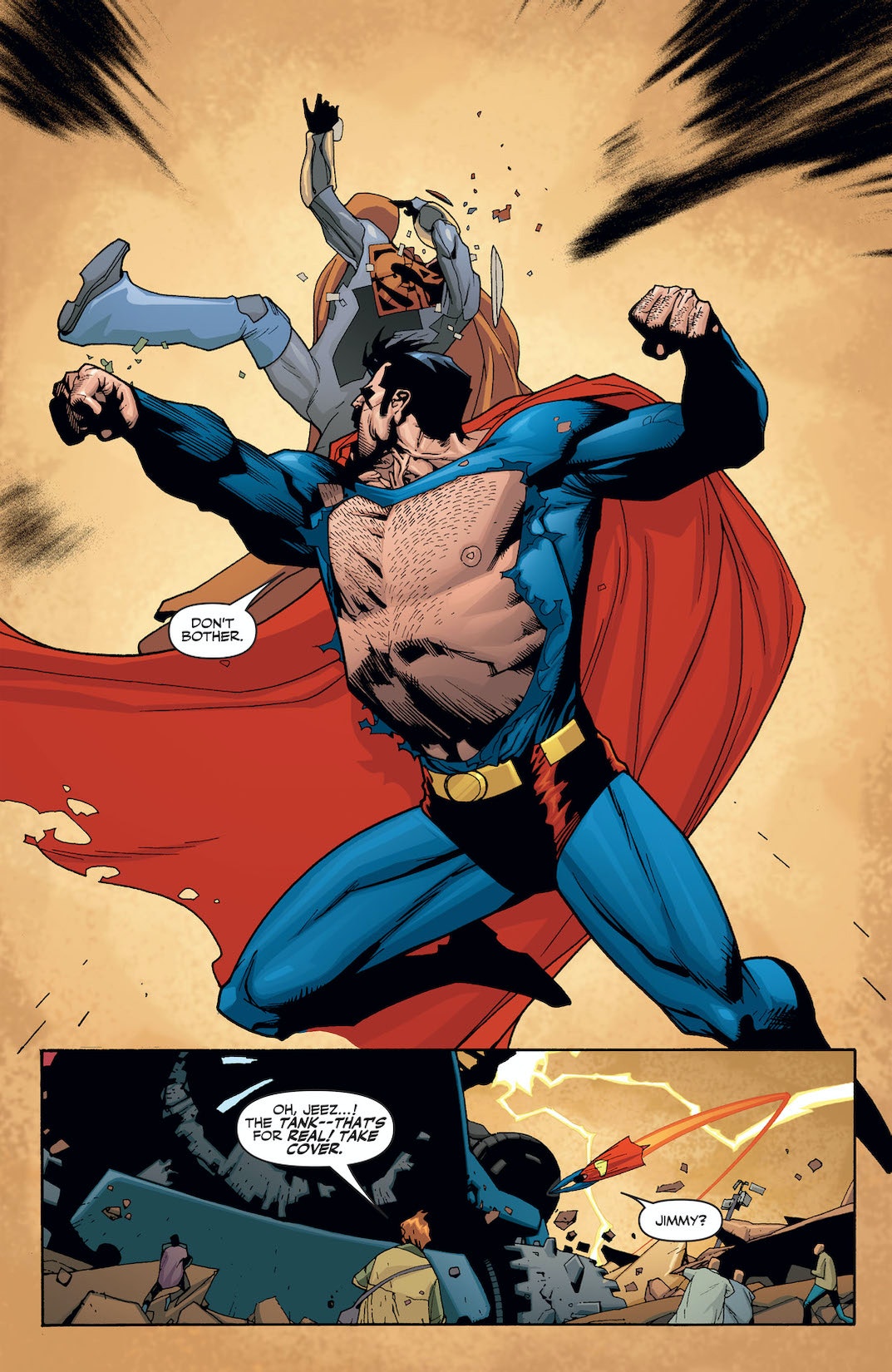 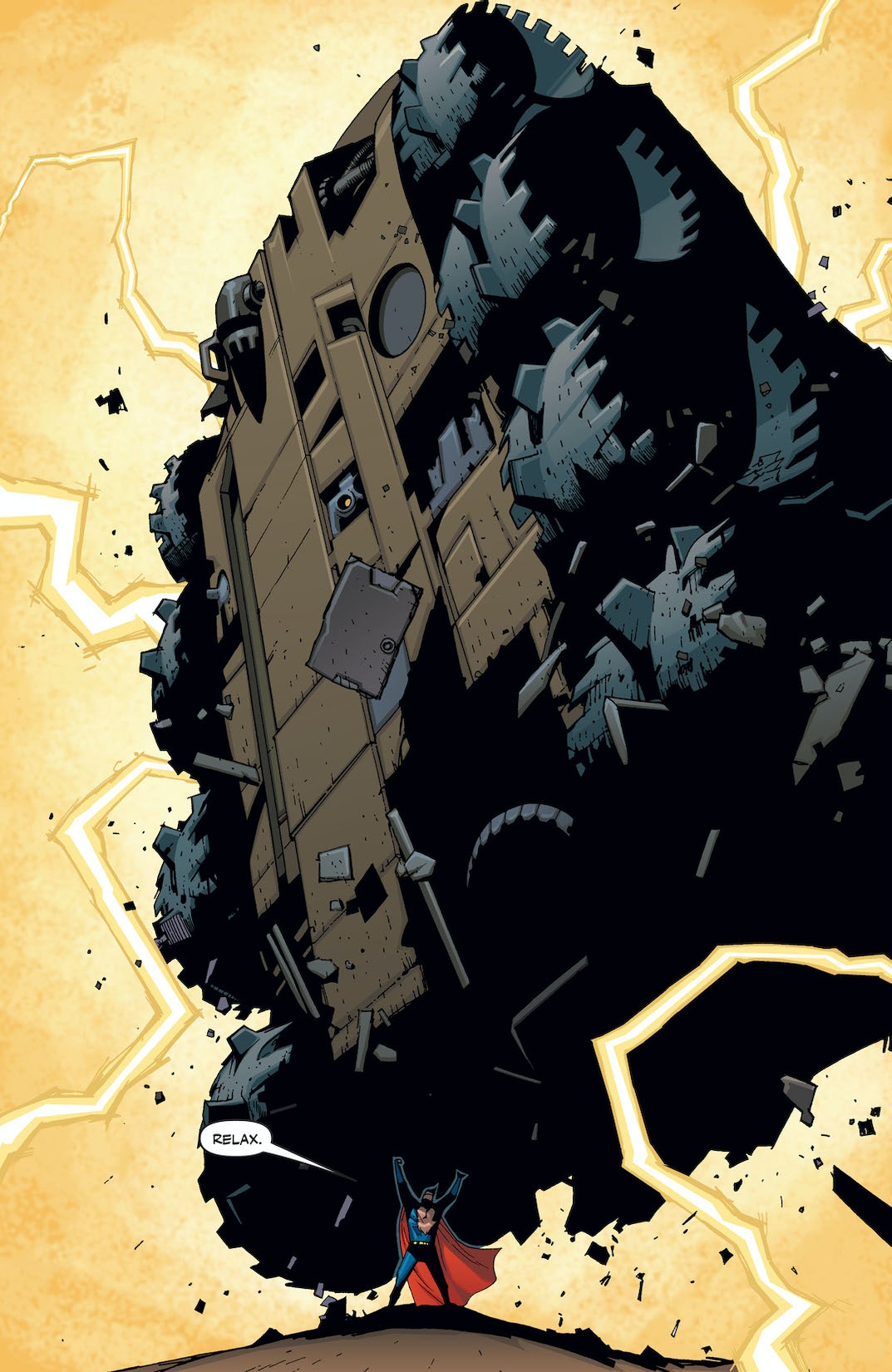 Superman takes on the Kryptonian army in a battle that decides his status in Metropolis. What role will Lex Luthor play and what will the Man of Steel have to give up that will define him for the future? Find out as the 12-issue limited series reaches its explosive finale!