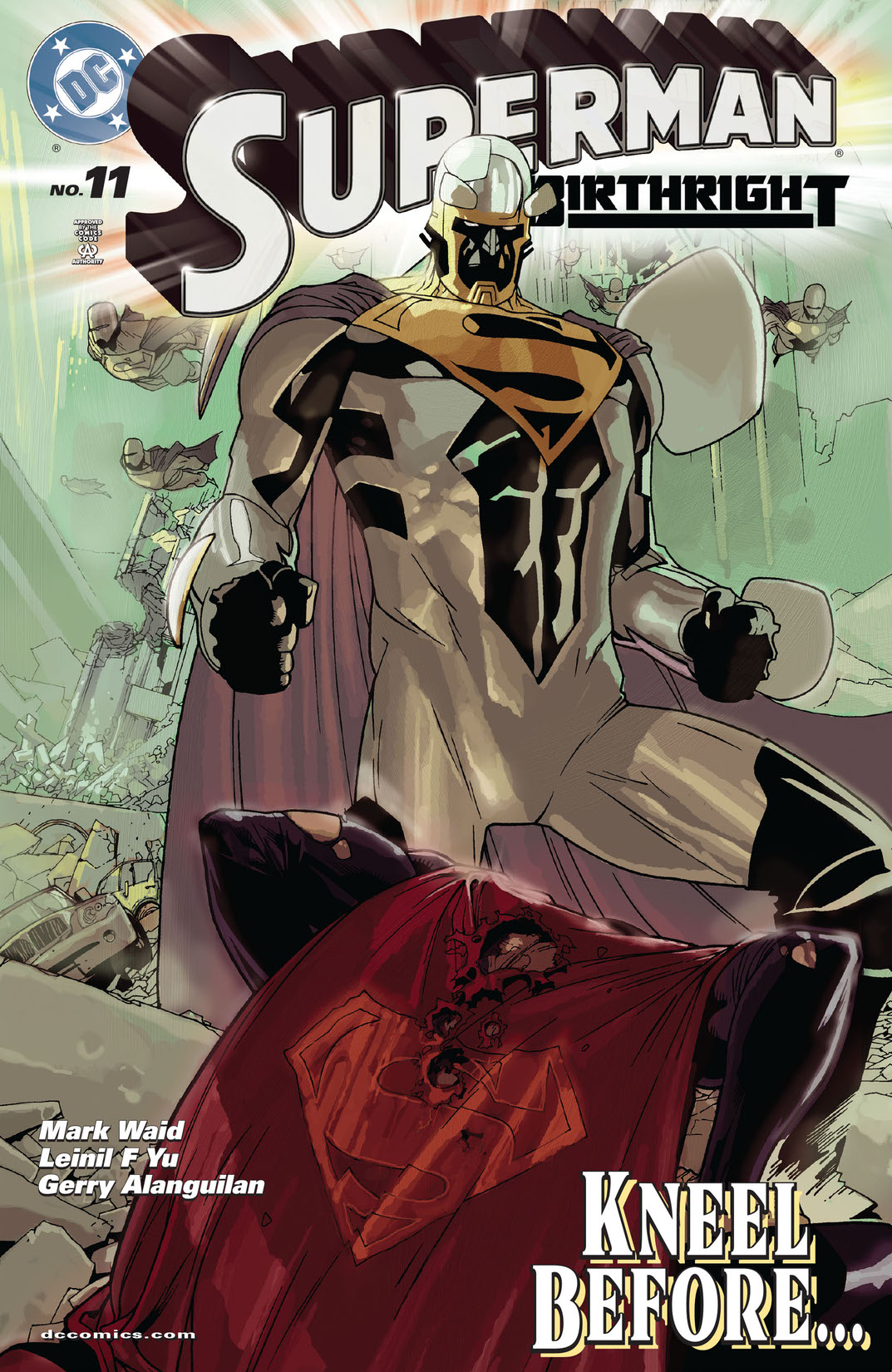 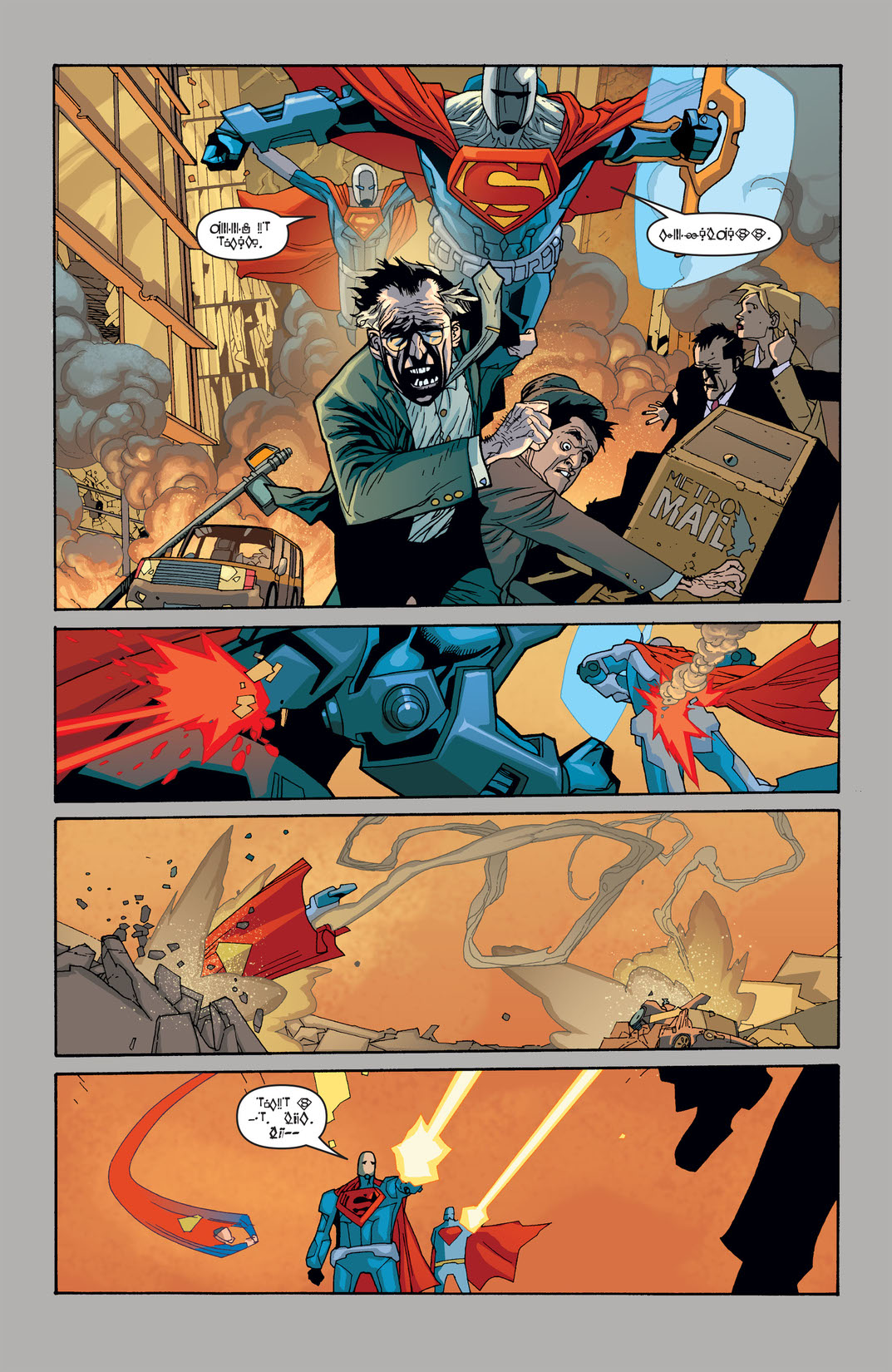 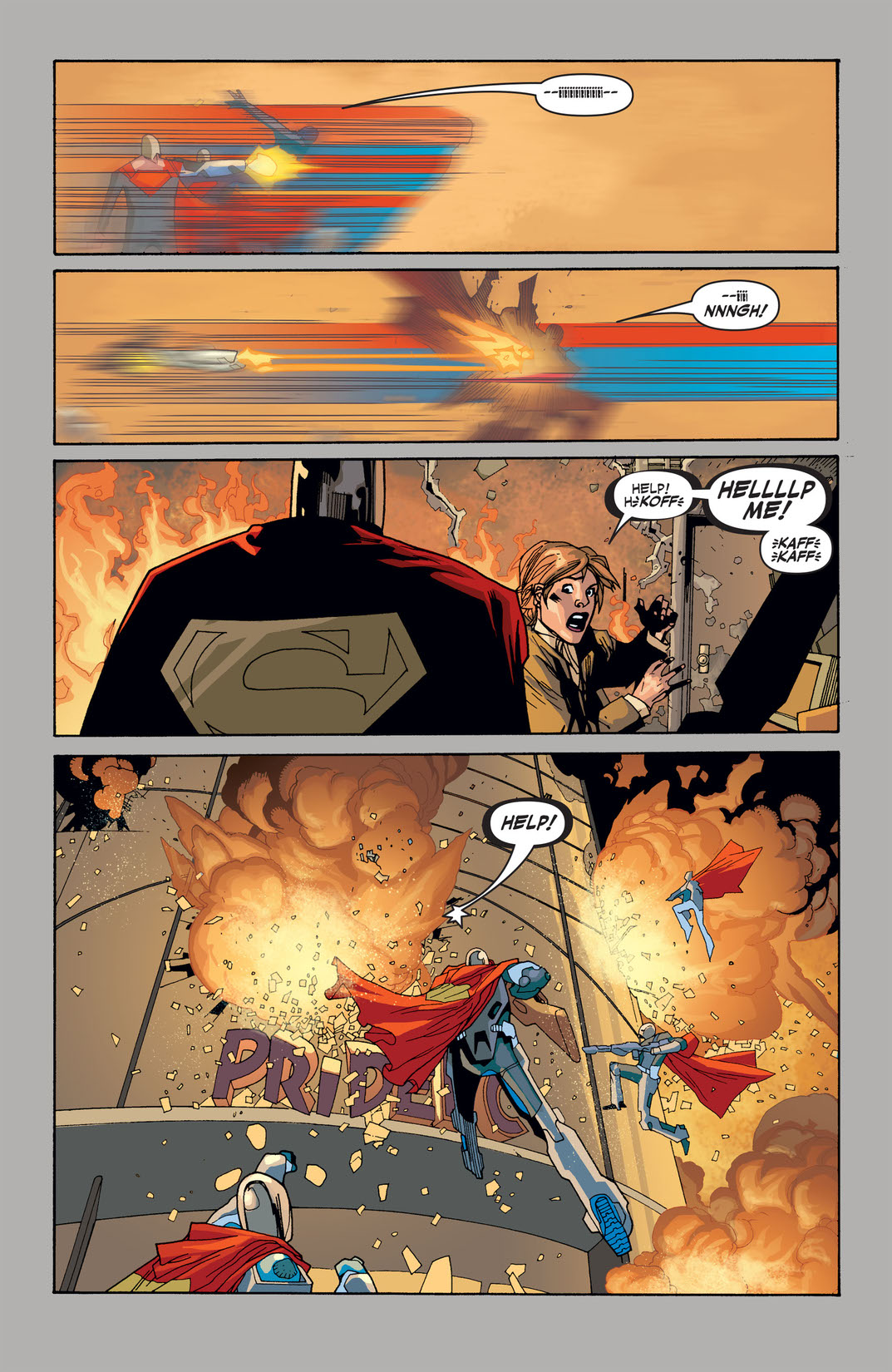 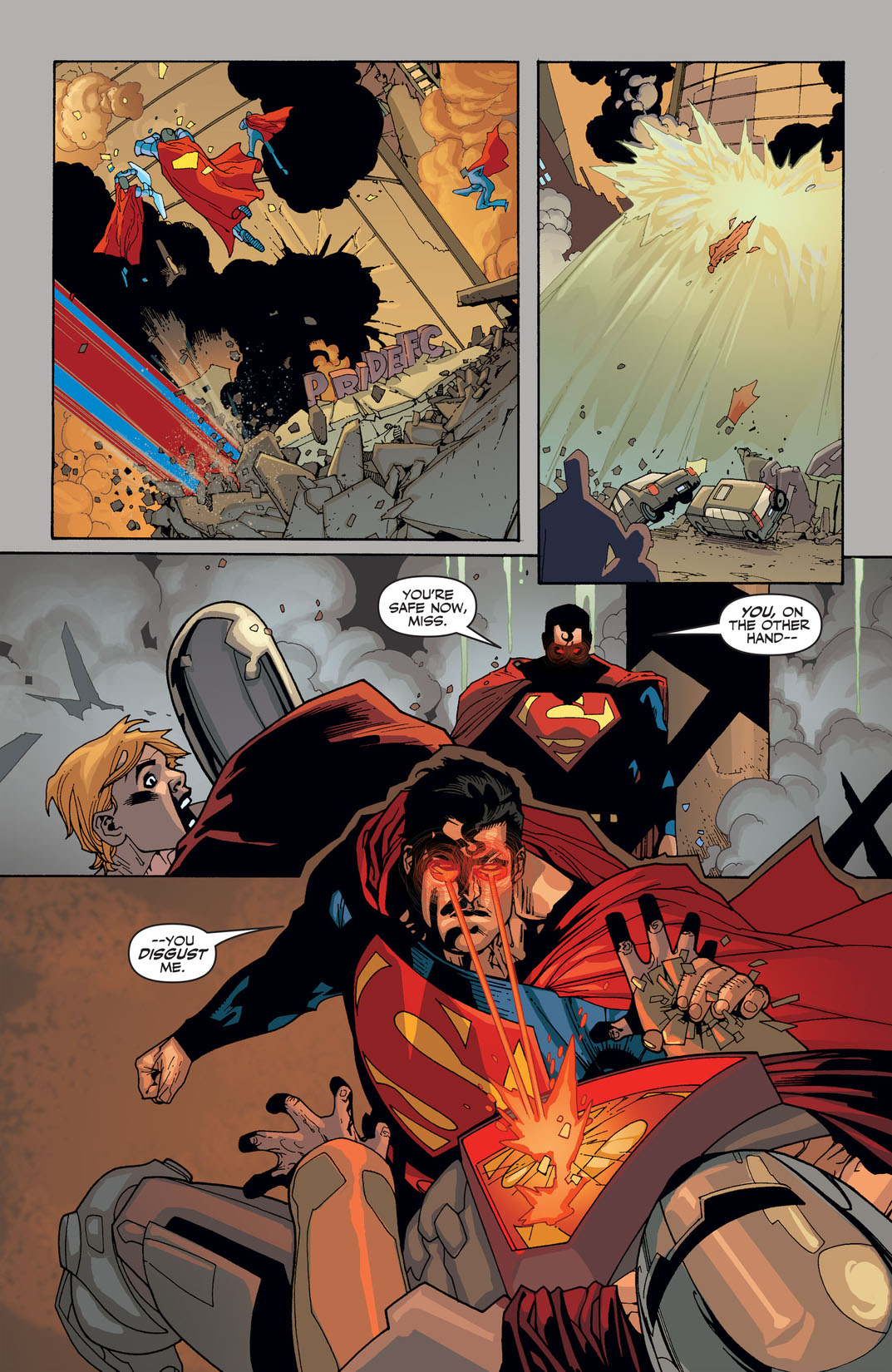 Krypton invades Earth and the people of Metropolis begin rioting and panicking in the streets! Where is Superman and whose side will he be on in the war of worlds? The penultimate chapter of the limited series by Mark Waid and Leinil Yu reimaging the origin of the Man of Steel!