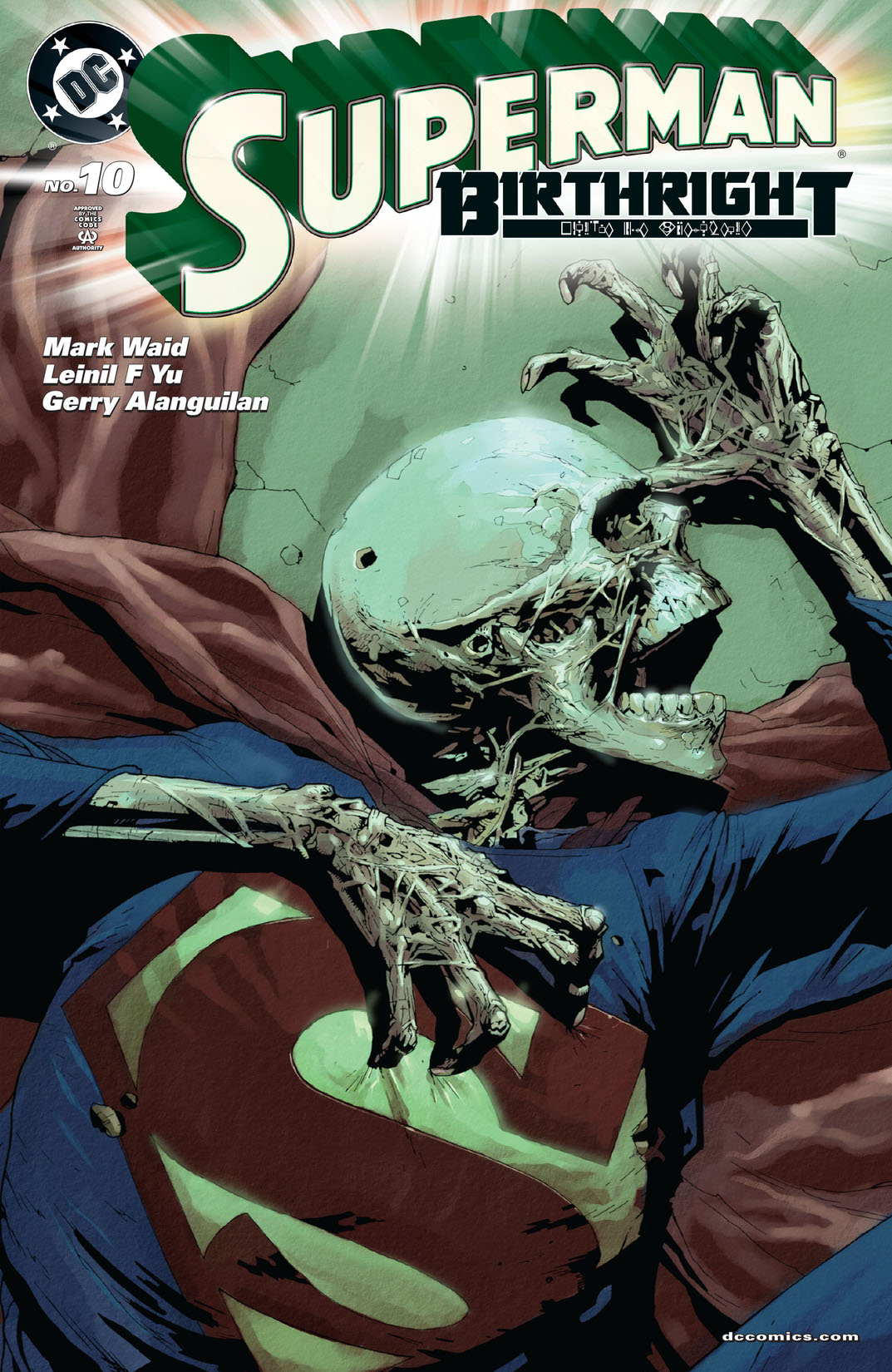 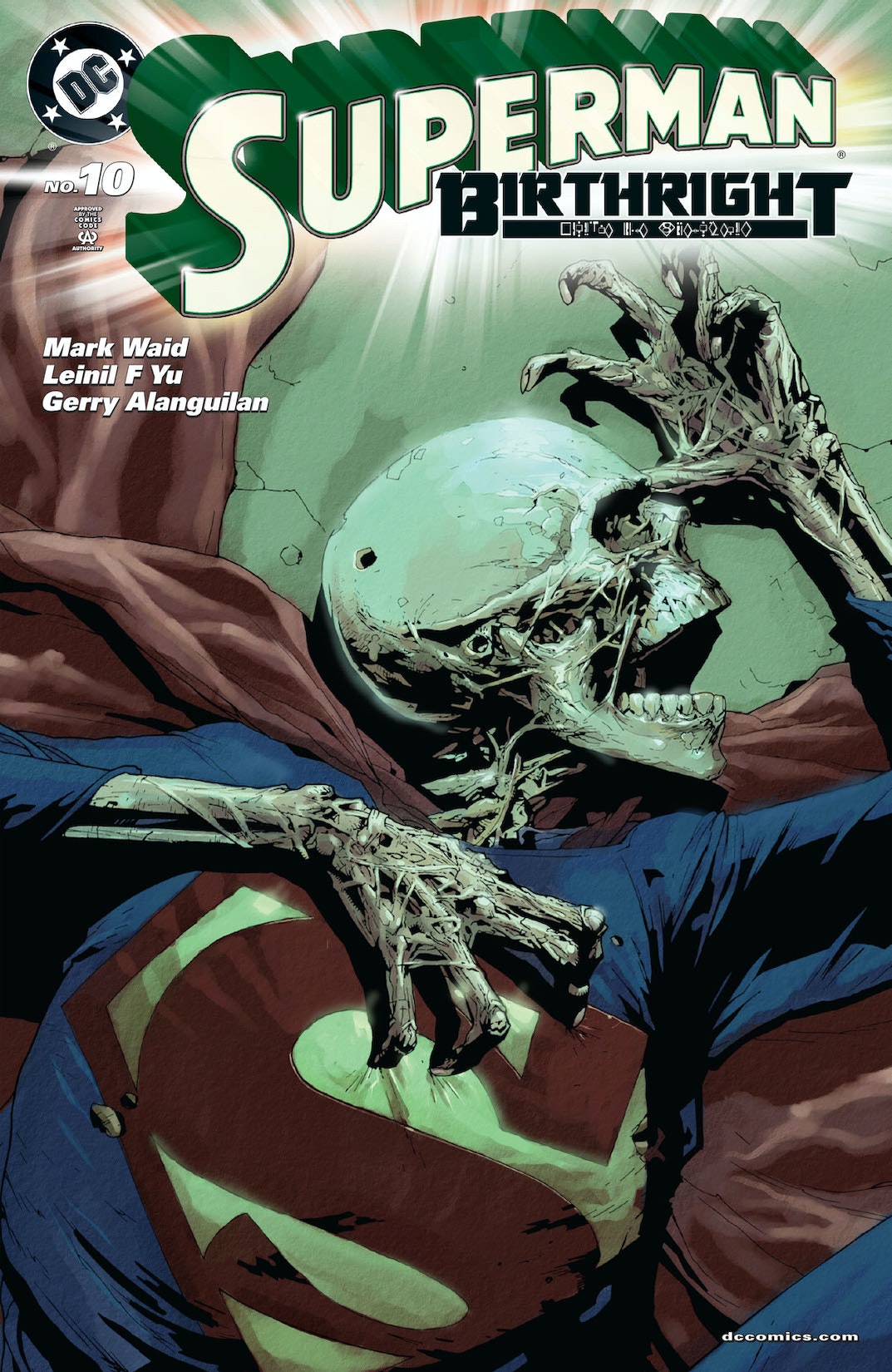 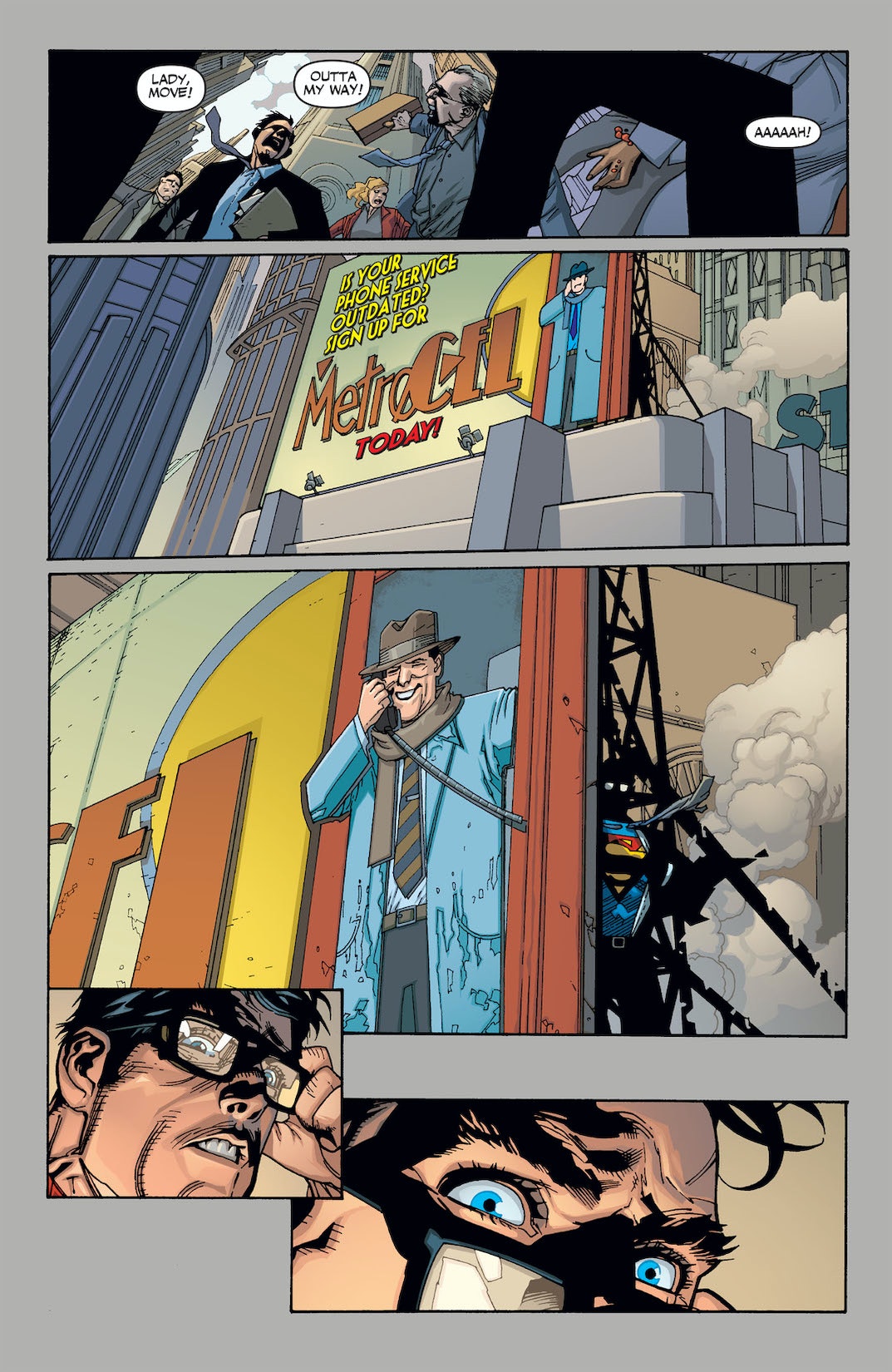 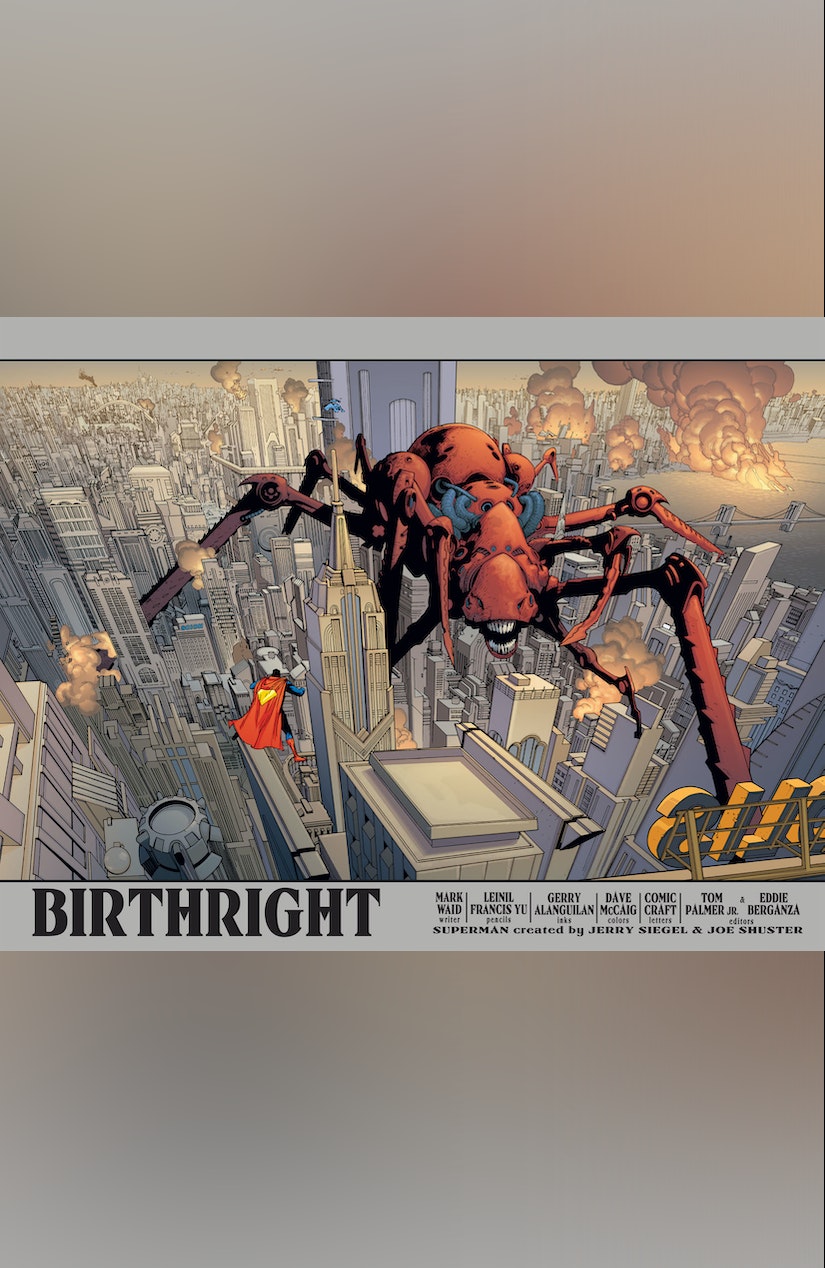 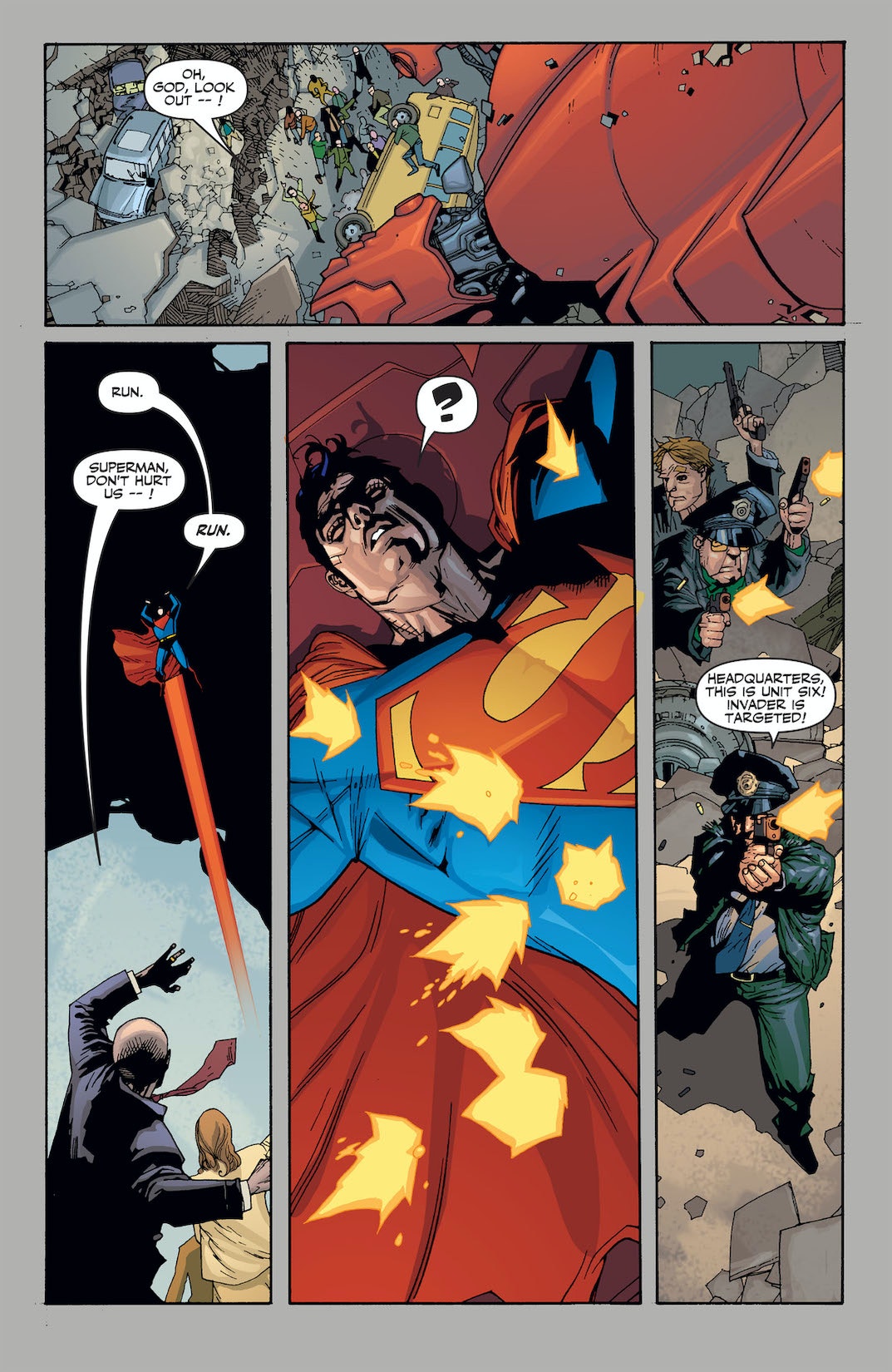 Faced with the knowledge of what Lex Luthor has planned for Metropolis, Clark Kent is ready to throw in the towel and head back to Smallville. But is there a greater threat from Krypton that only Superman can prevent?