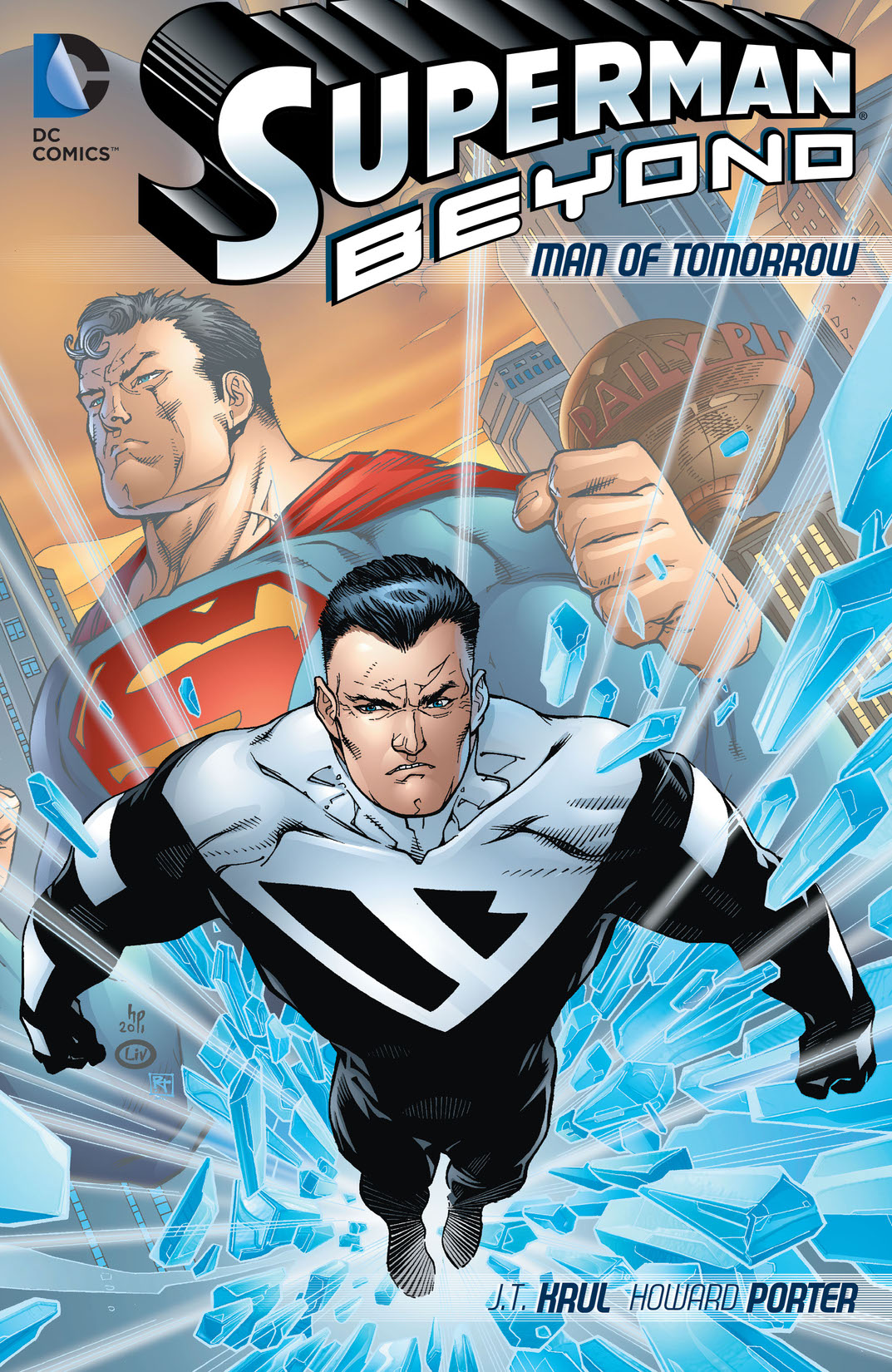 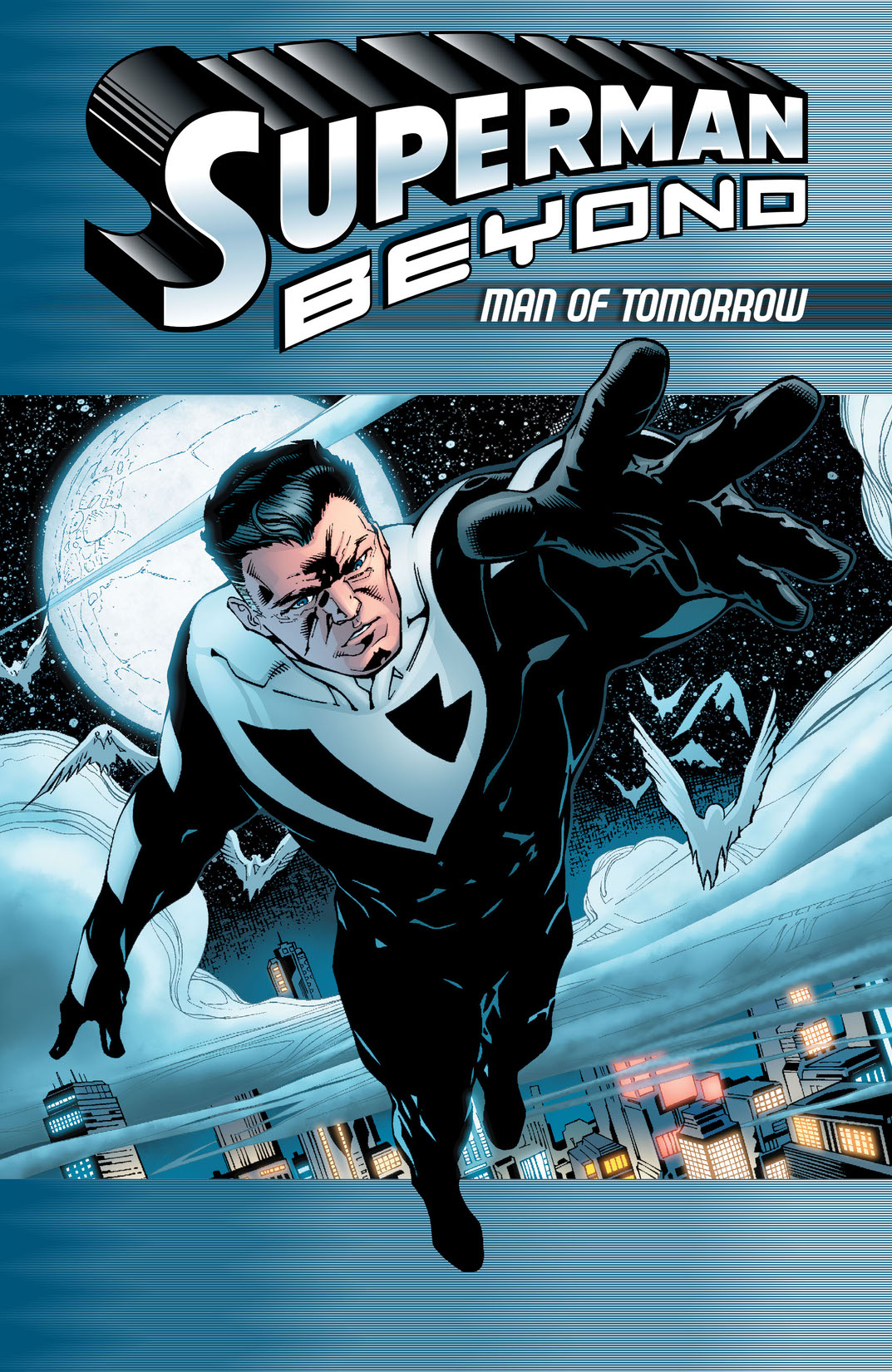 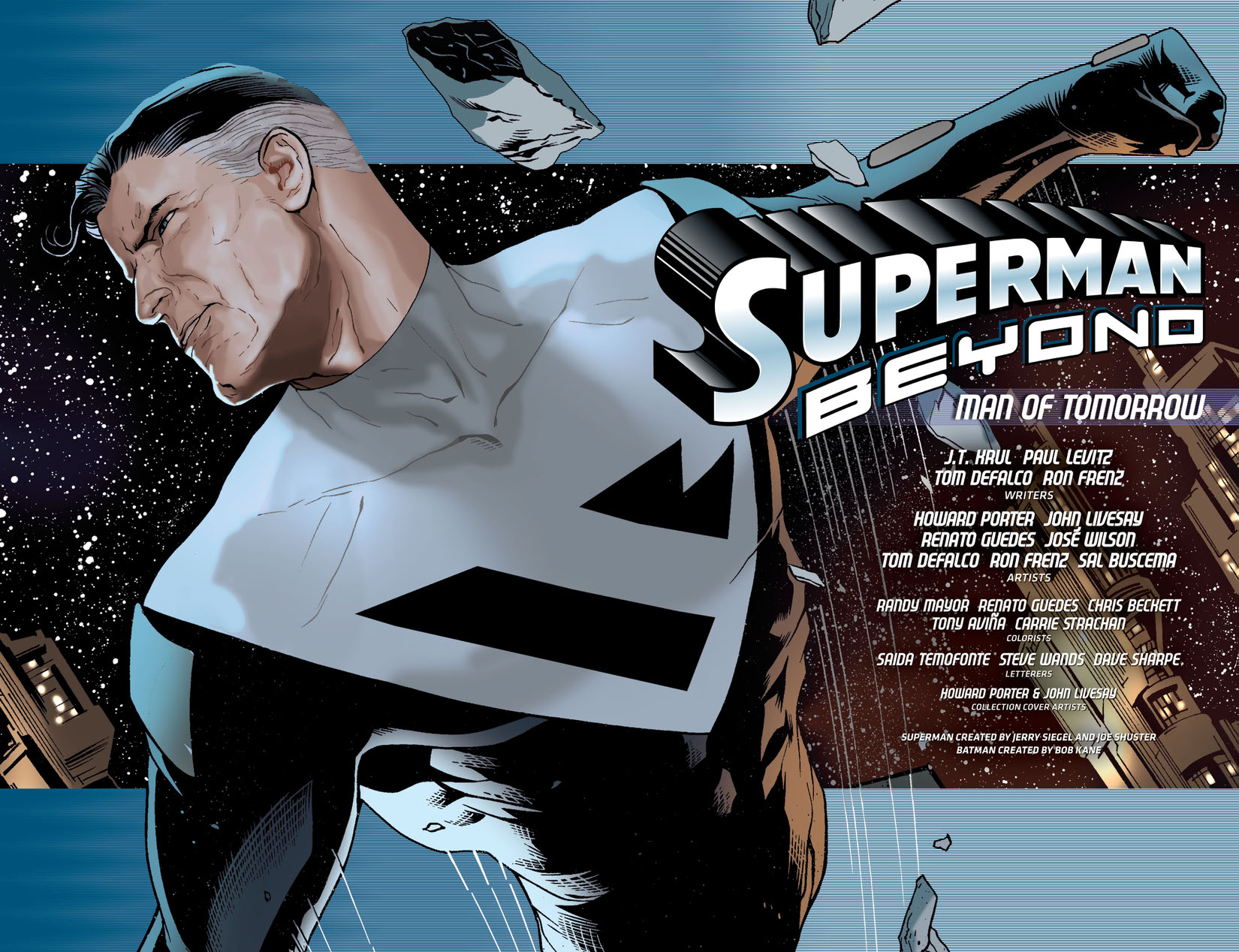 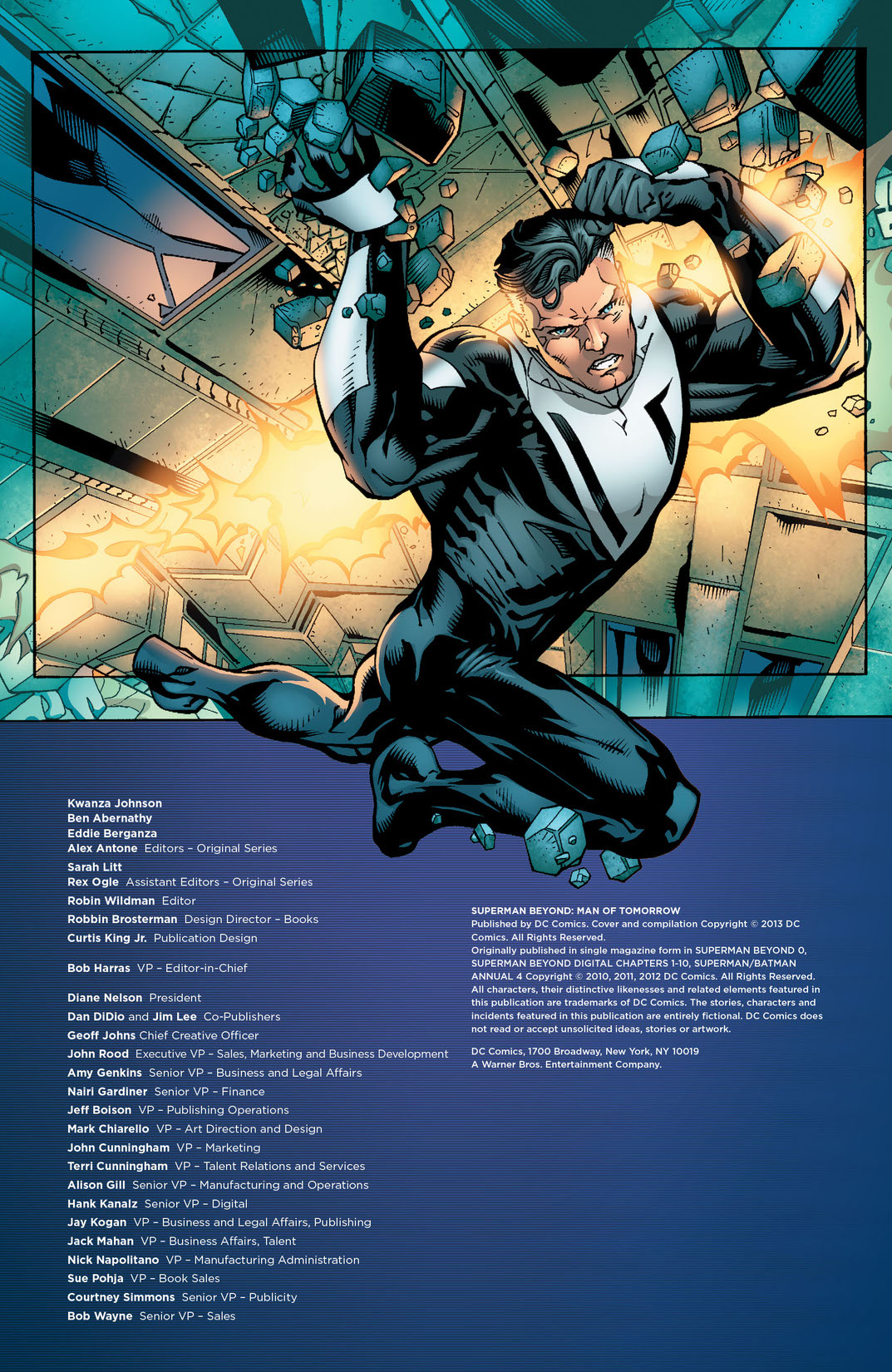 Decades from now, Superman is still the greatest hero of Metropolis, the impervious Man of Steel and a member of the Justice League…but nothing else is the same. Most of the people and places that Clark Kent loved are gone, and as the Metropolis Police Department rolls out a new squad of nanotech-powered Super Cops, it begins to look like Superman might not even be needed anymore. For the first time ever, the Man of Tomorrow feels like a relic of the past. But another vestige of Metropolis’ history is about to come back. Lex Luthor is long dead, but even the grave can’t contain his hatred for Superman. Before his death, Lex hatched a plan to finally accomplish what he couldn’t in life: the destruction of the Man of Steel. And if all the Earth should be destroyed in the process, it hardly matters. Can Superman defeat Luthor one last time? It will take all of his strength and resources…as well as the help of one very old friend. The digital-first series from writer J.T. Krul (CAPTON ATOM) and Howard Porter (JLA) is collected in SUPERMAN BEYOND, as the Man of Tomorrow takes flight into the future! Collects digital chapters 1-10 and SUPERMAN/BATMAN ANNUAL #4.