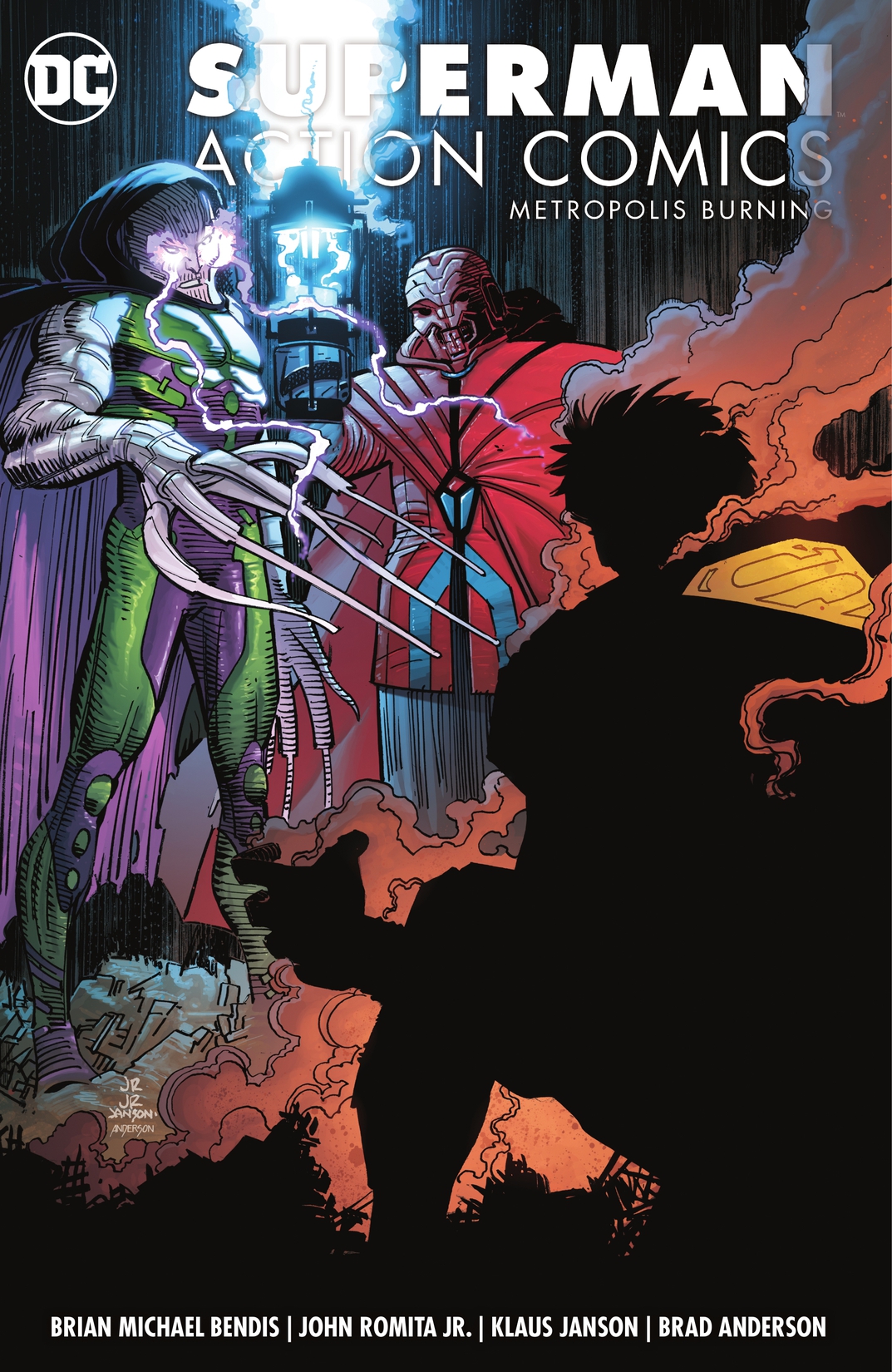 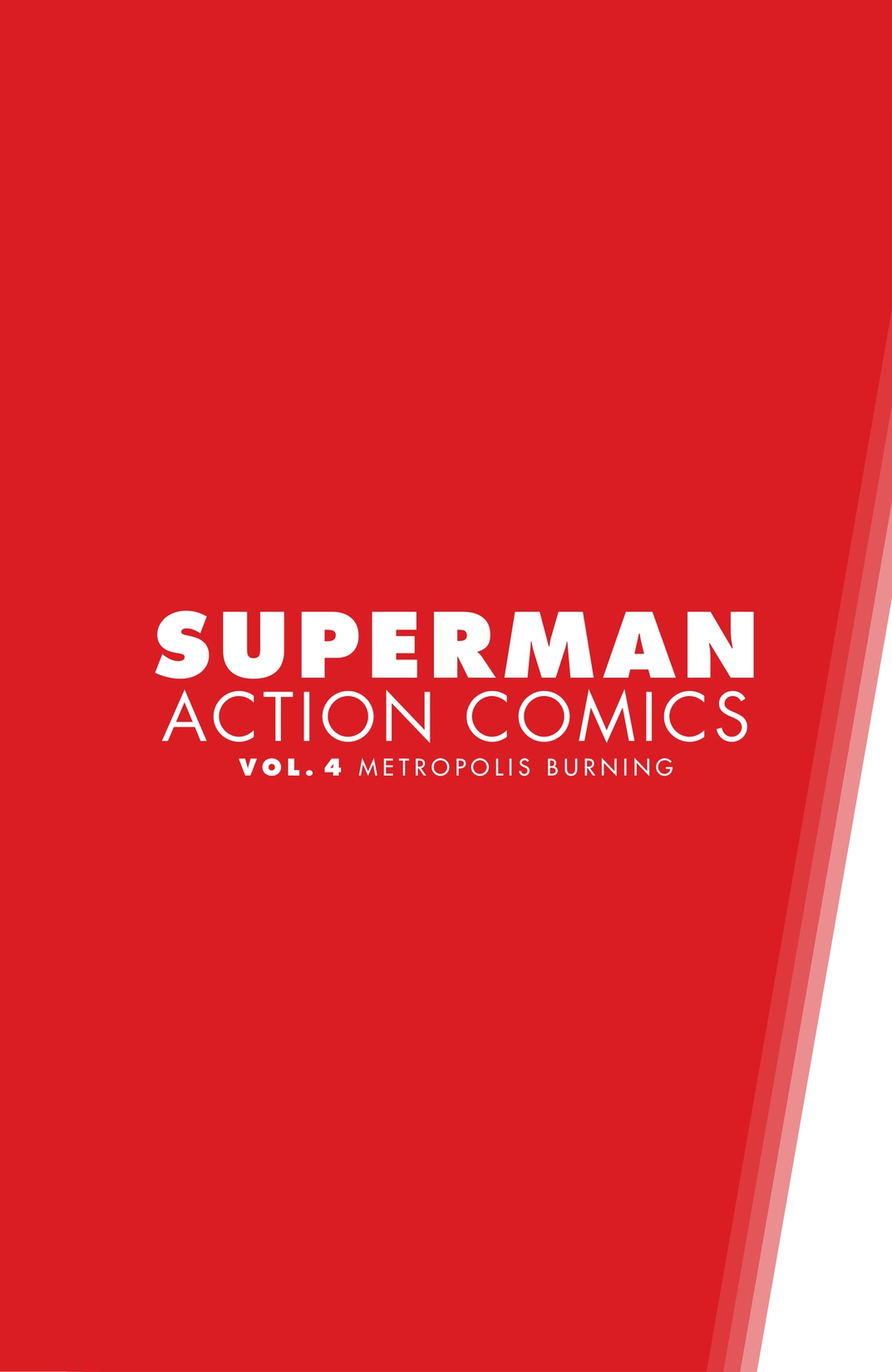 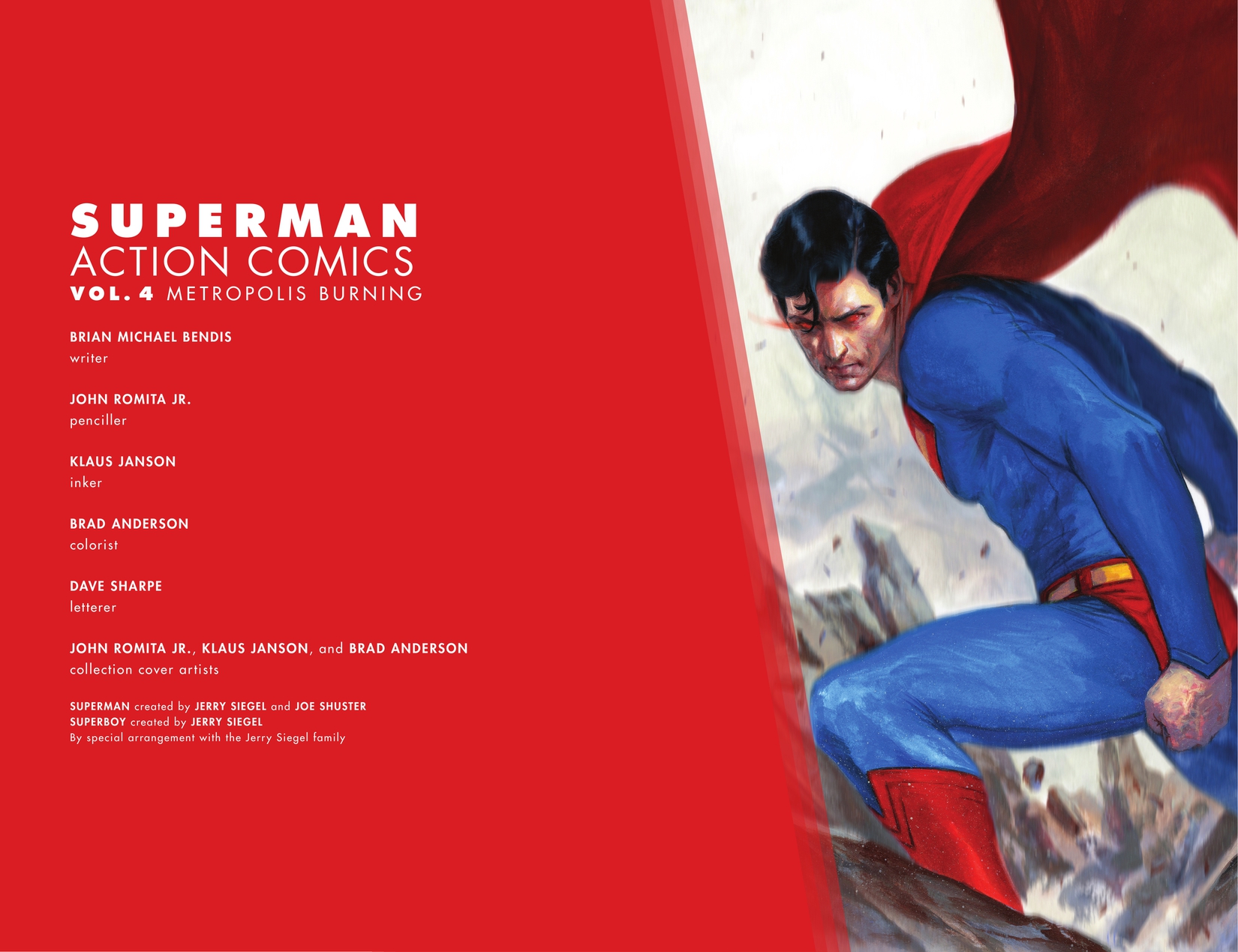 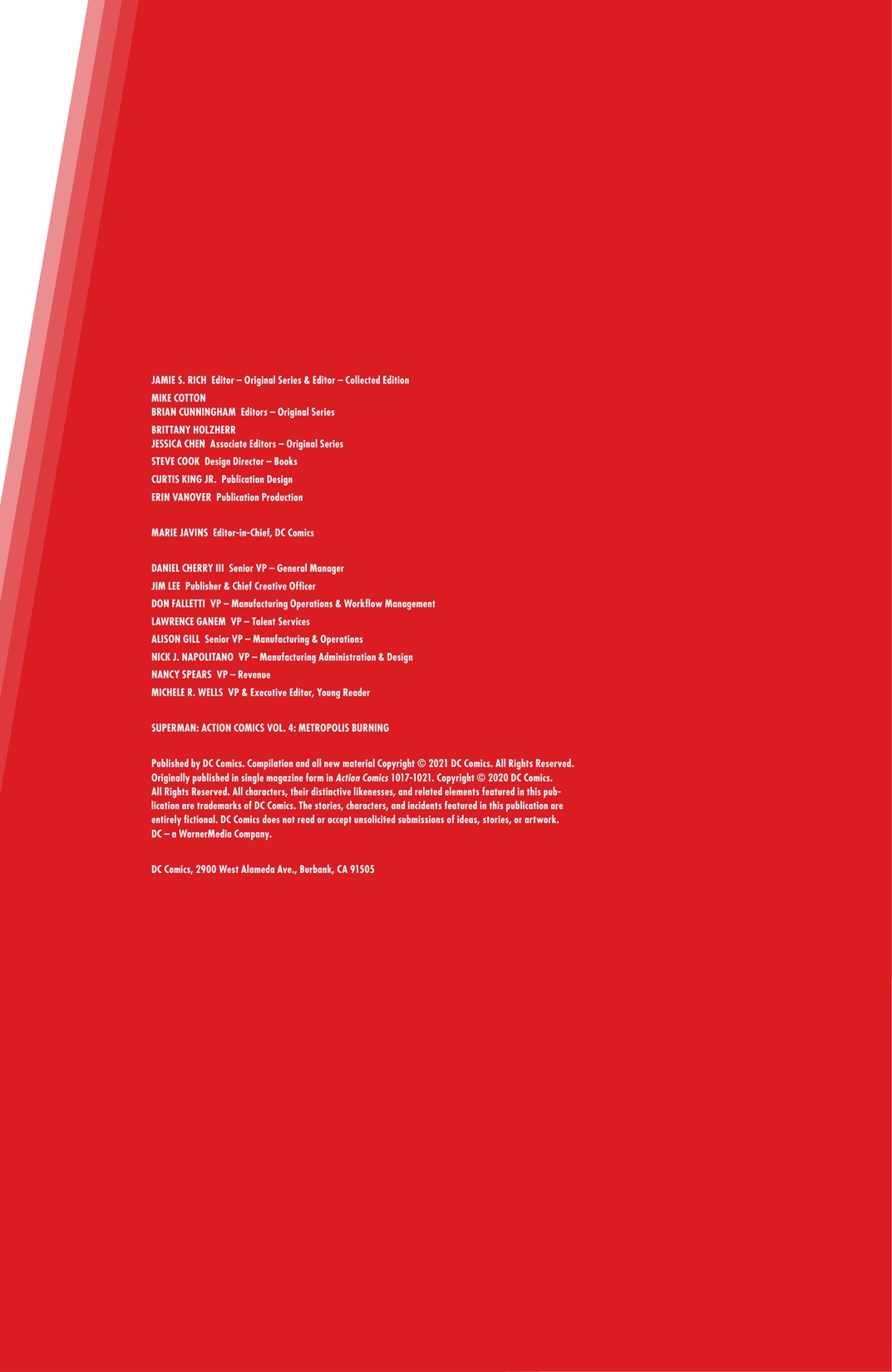 Leviathan is making its move on Metropolis, and they’re looking to recruit Lex Luthor and his Legion of Doom to increase their power base! But will that be enough to take on Superman’s city? Because the Man of Steel has friends of his own...and it’s time to call on the Justice League and their teen counterparts, Young Justice, to take a stand against the forces of evil and stop Leviathan from reducing Metropolis to rubble! Don’t miss this colossal story arc collected from Action Comics #1017-1021!