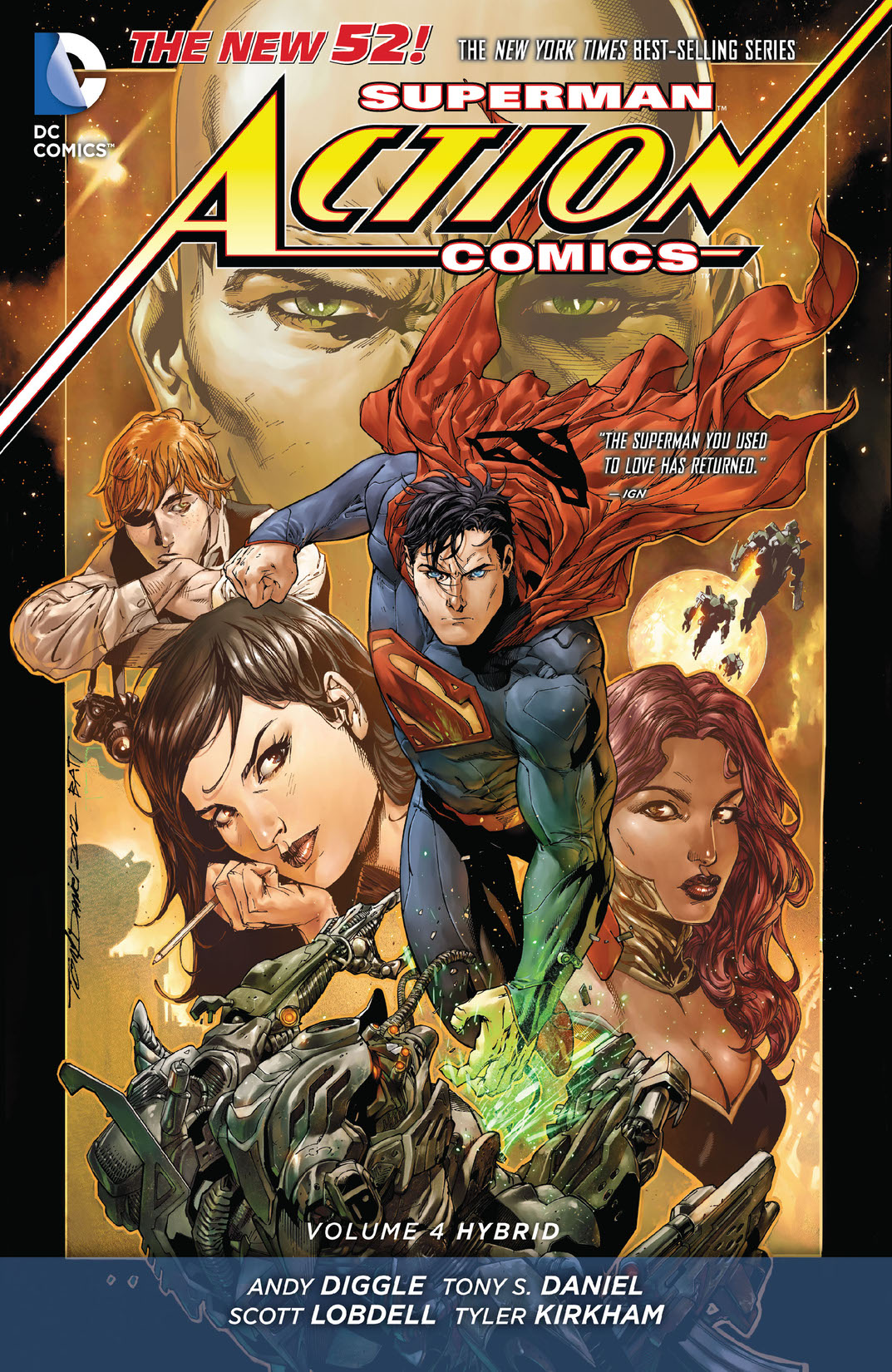 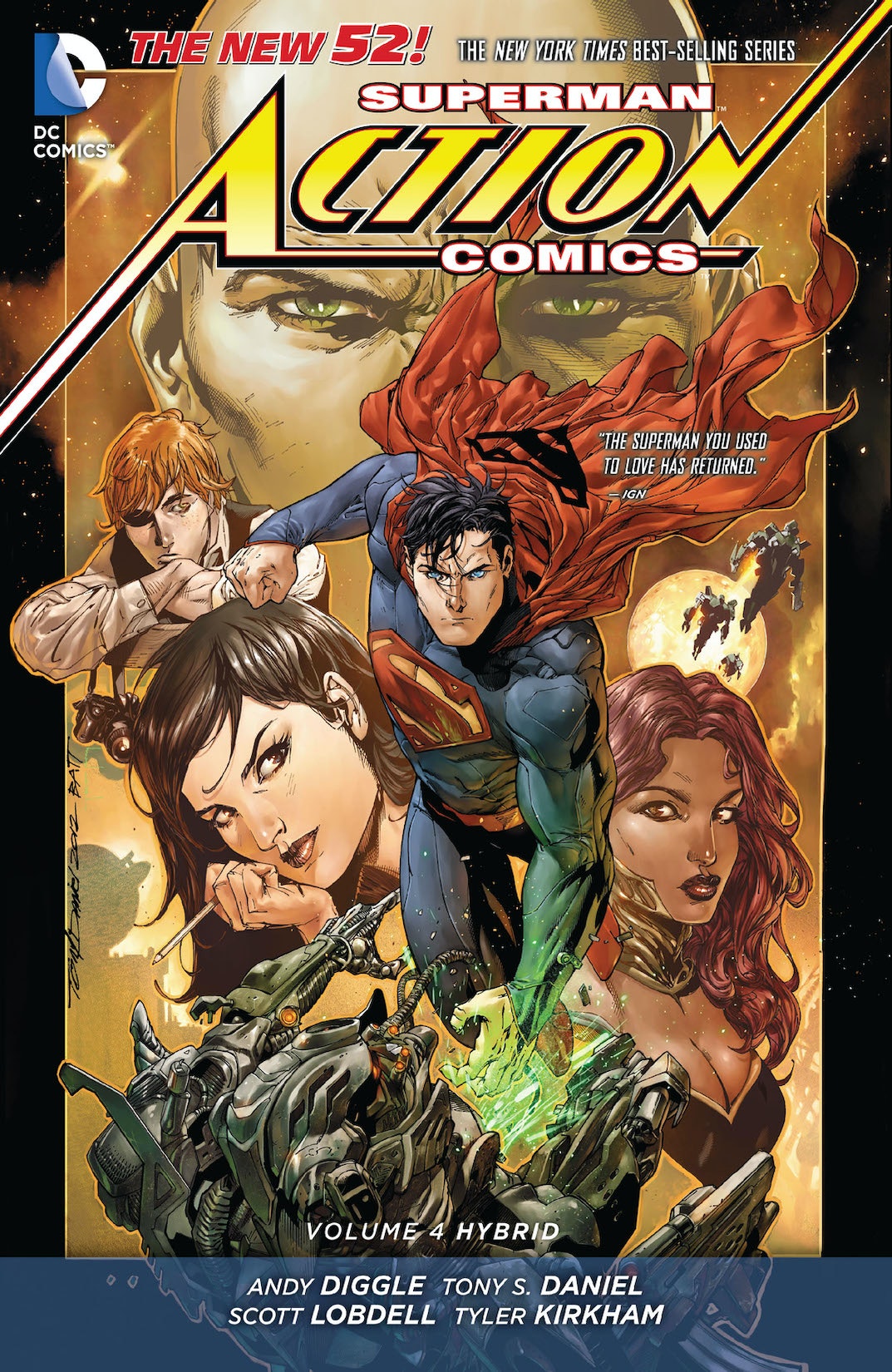 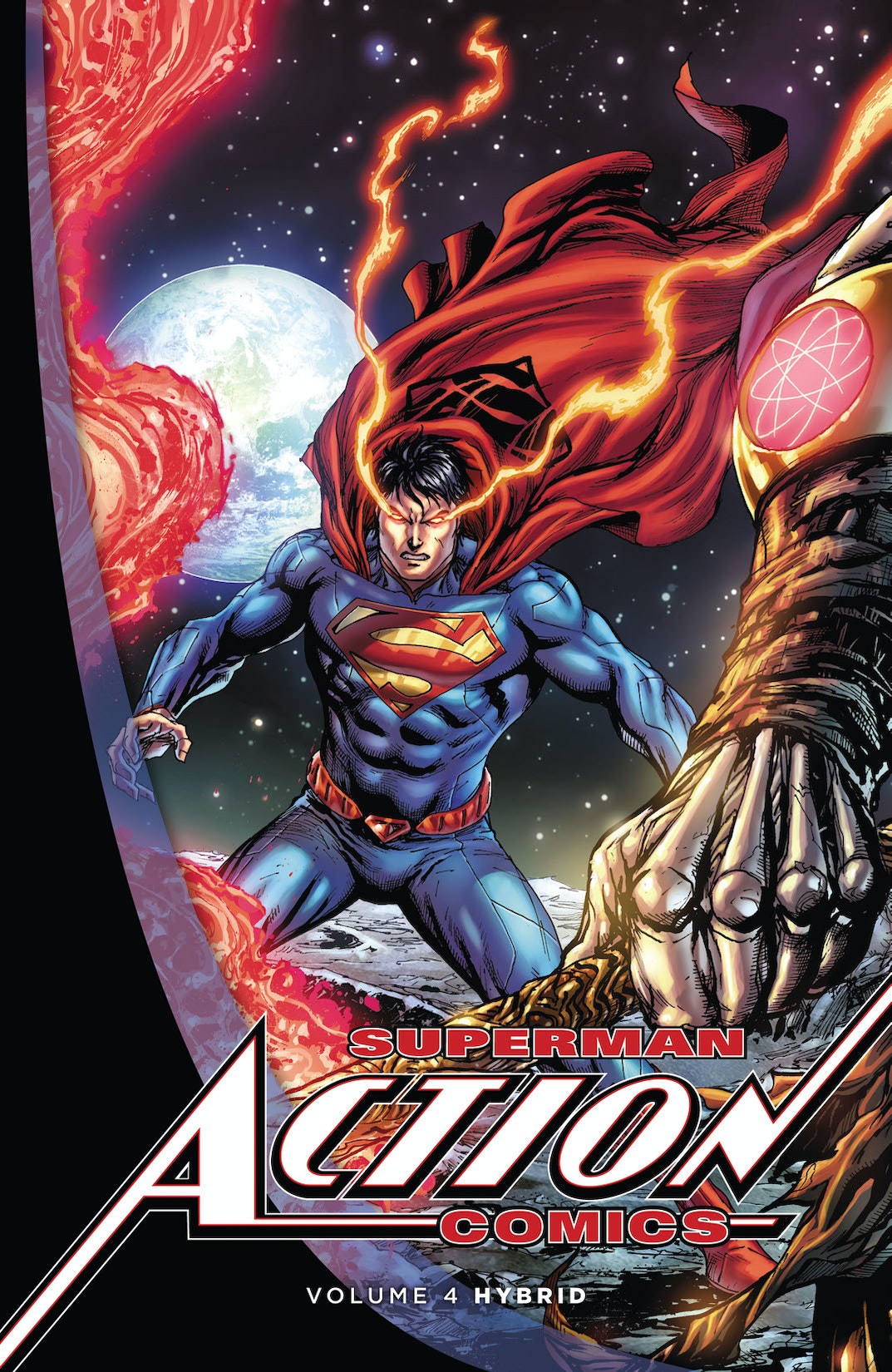 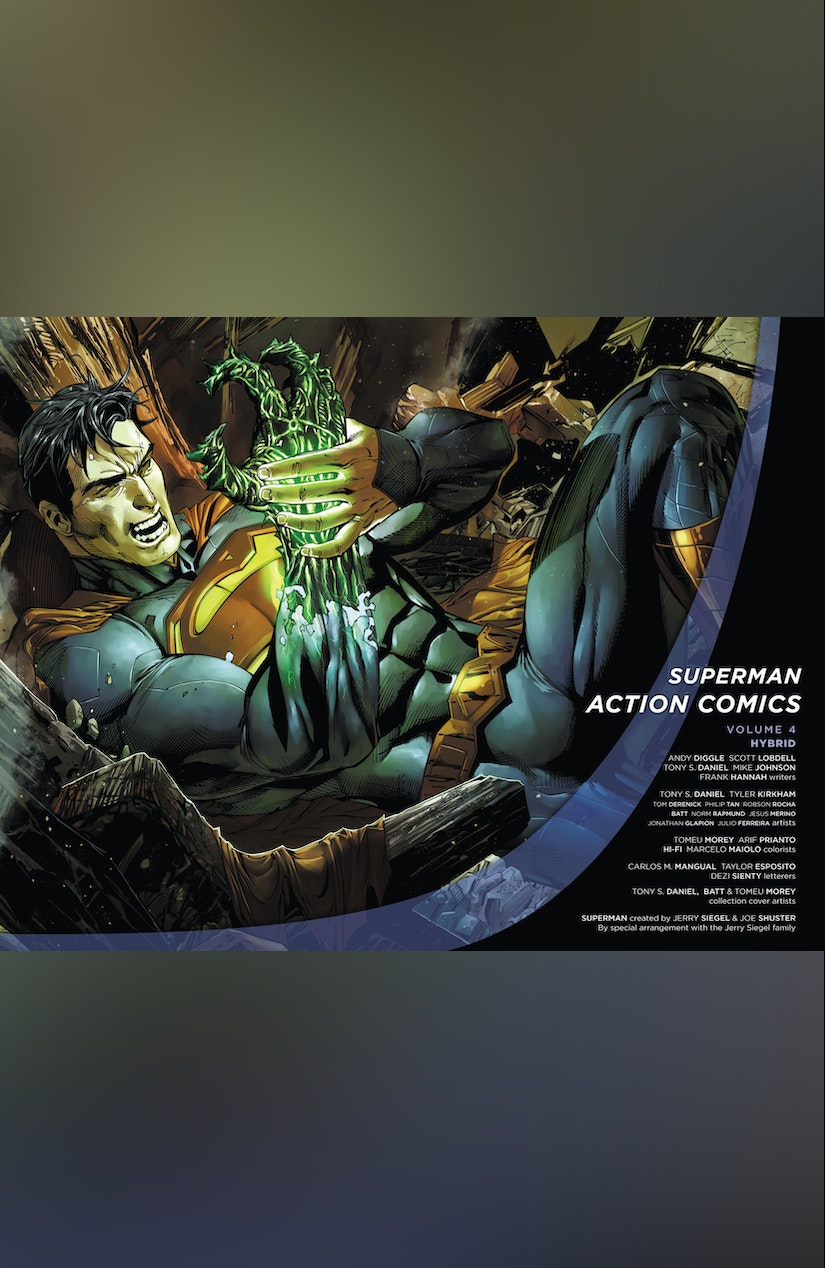 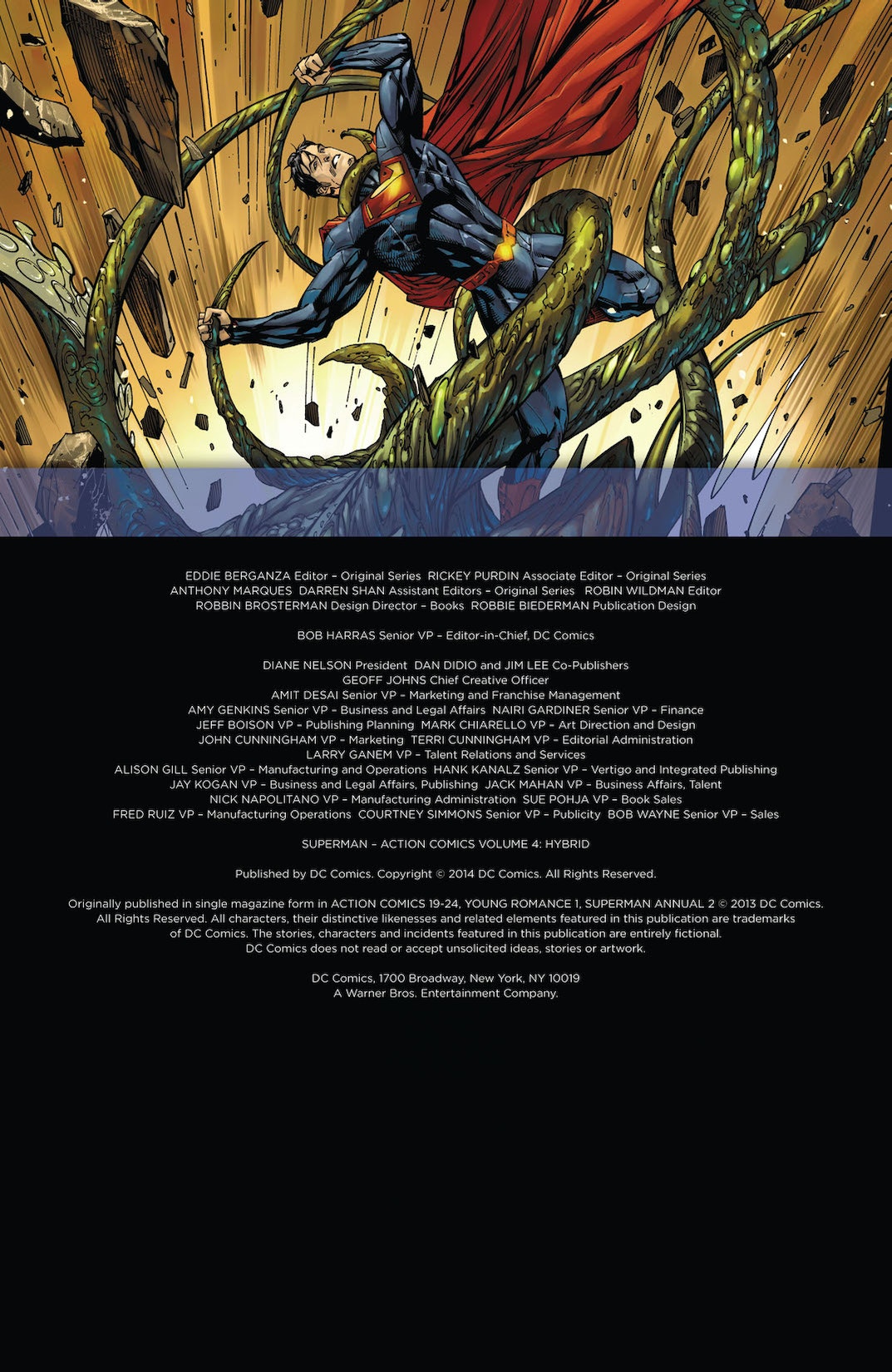 Determined to turn the people of Metropolis against the Man of Steel and finally vanquish him from the Earth, Lex Luthor unleashes a virus on Metropolis capable of rewriting the DNA of those infected, including Superman. While Superman's immune system eventually fights off the infection, but not before a hybrid Superman is created through the virus' ability to rewrite DNA. This new hybrid Superman is the only being capable of defeating the true Superman and Lex will stop at nothing to see it accomplish it's mission. Collects ACTION COMICS #19-24, and stories from YOUNG ROMANCEL THE NEW 52 #1 and SUPERMAN ANNUAL #2.