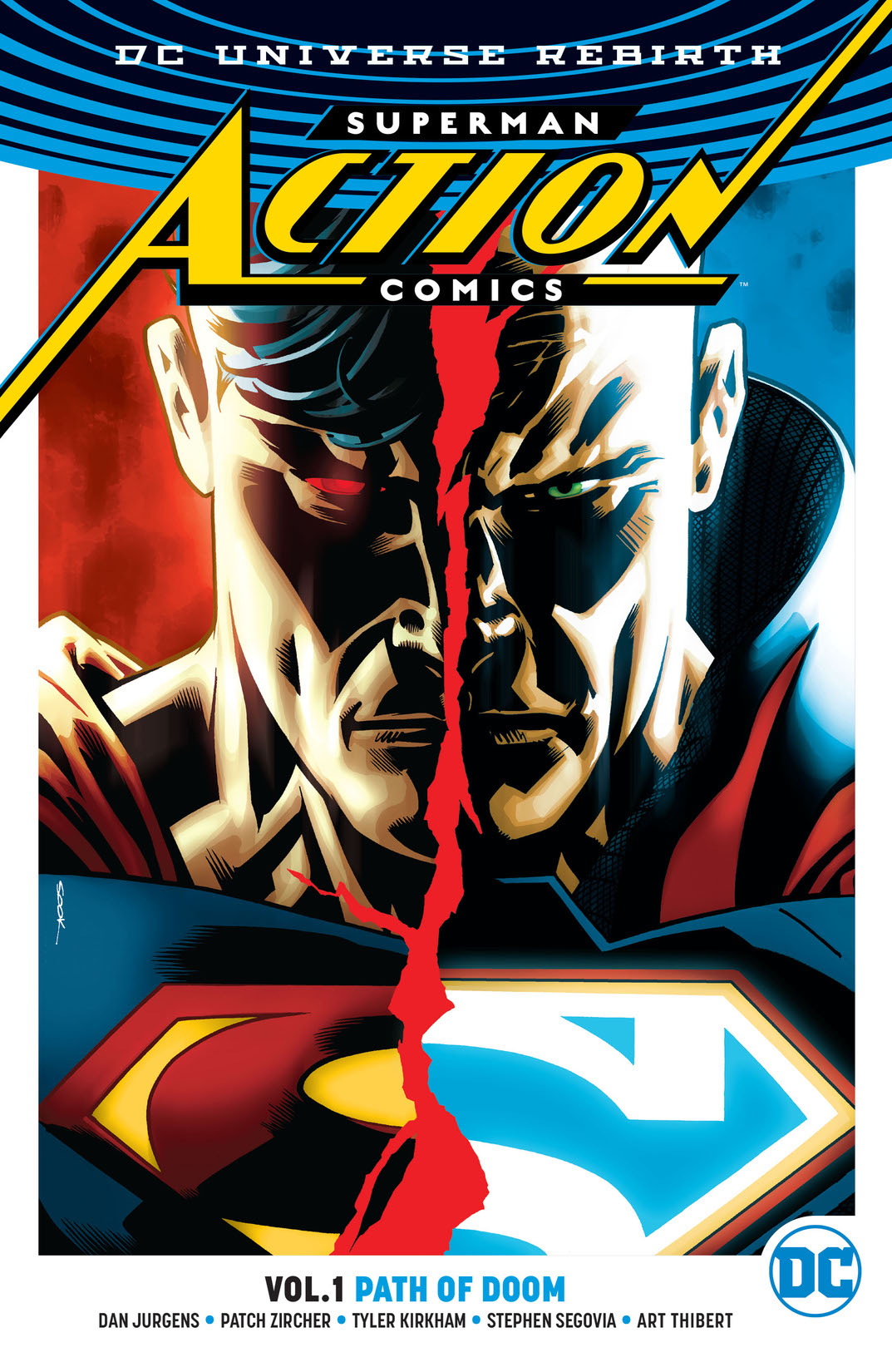 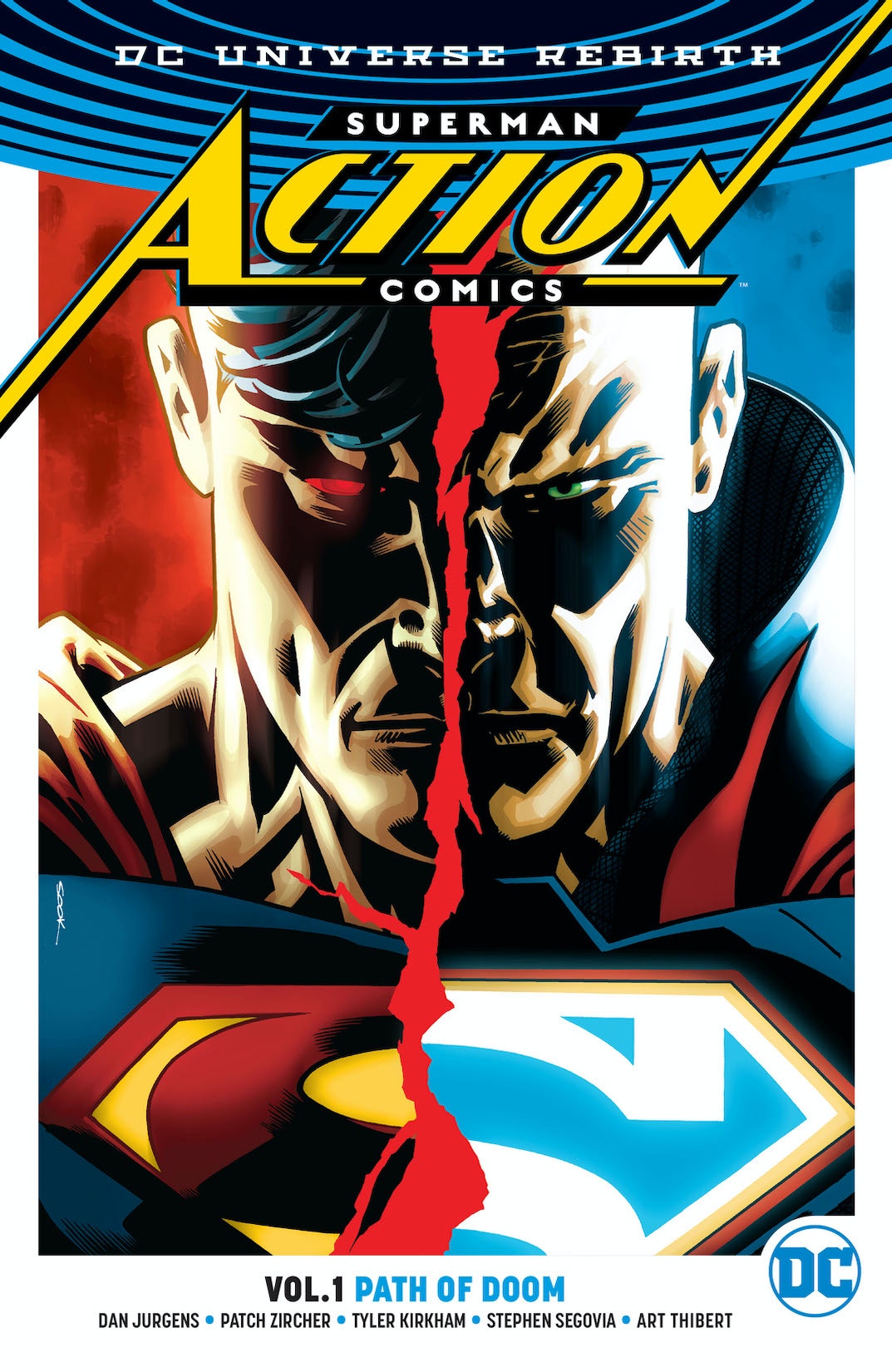 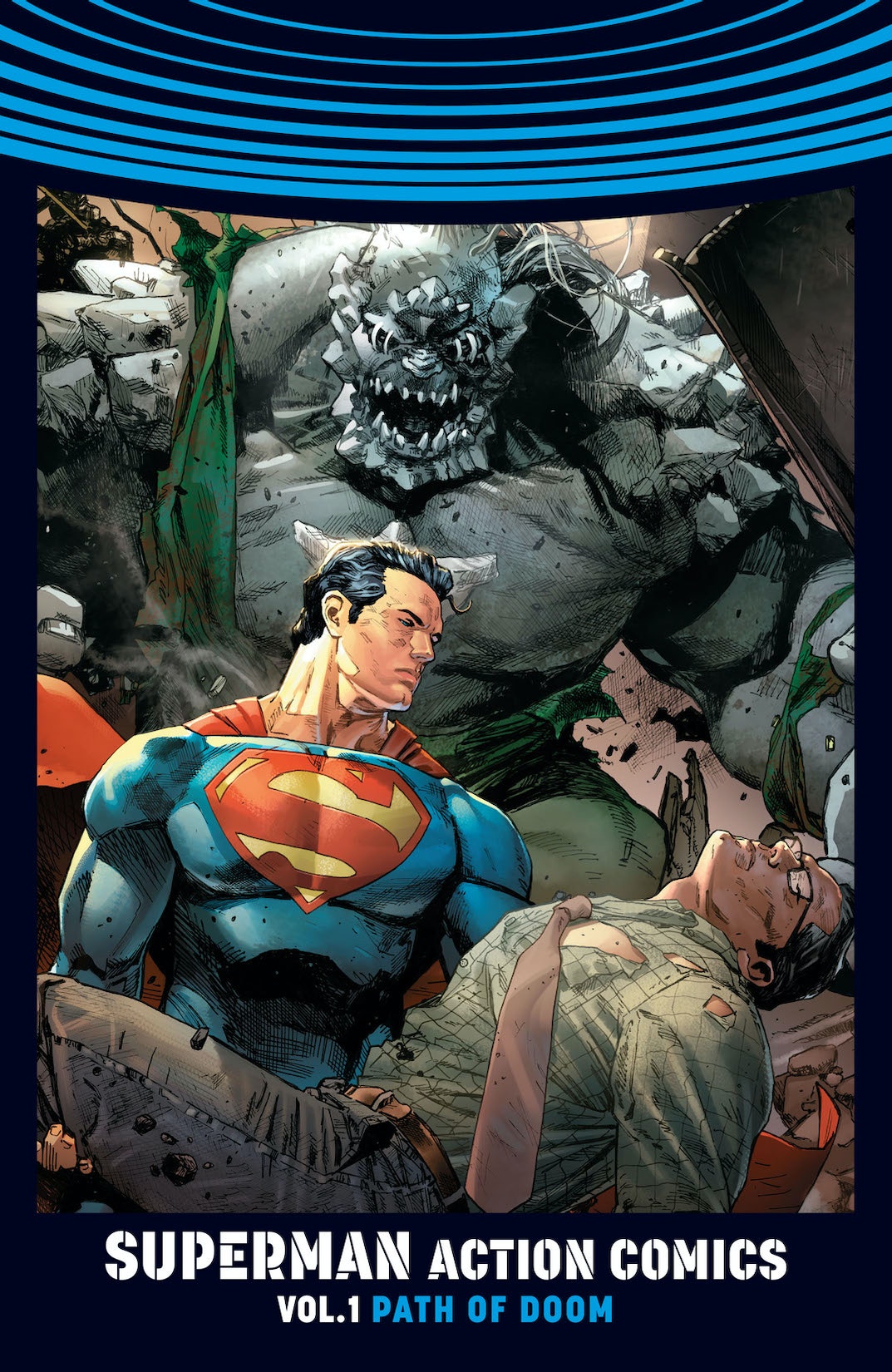 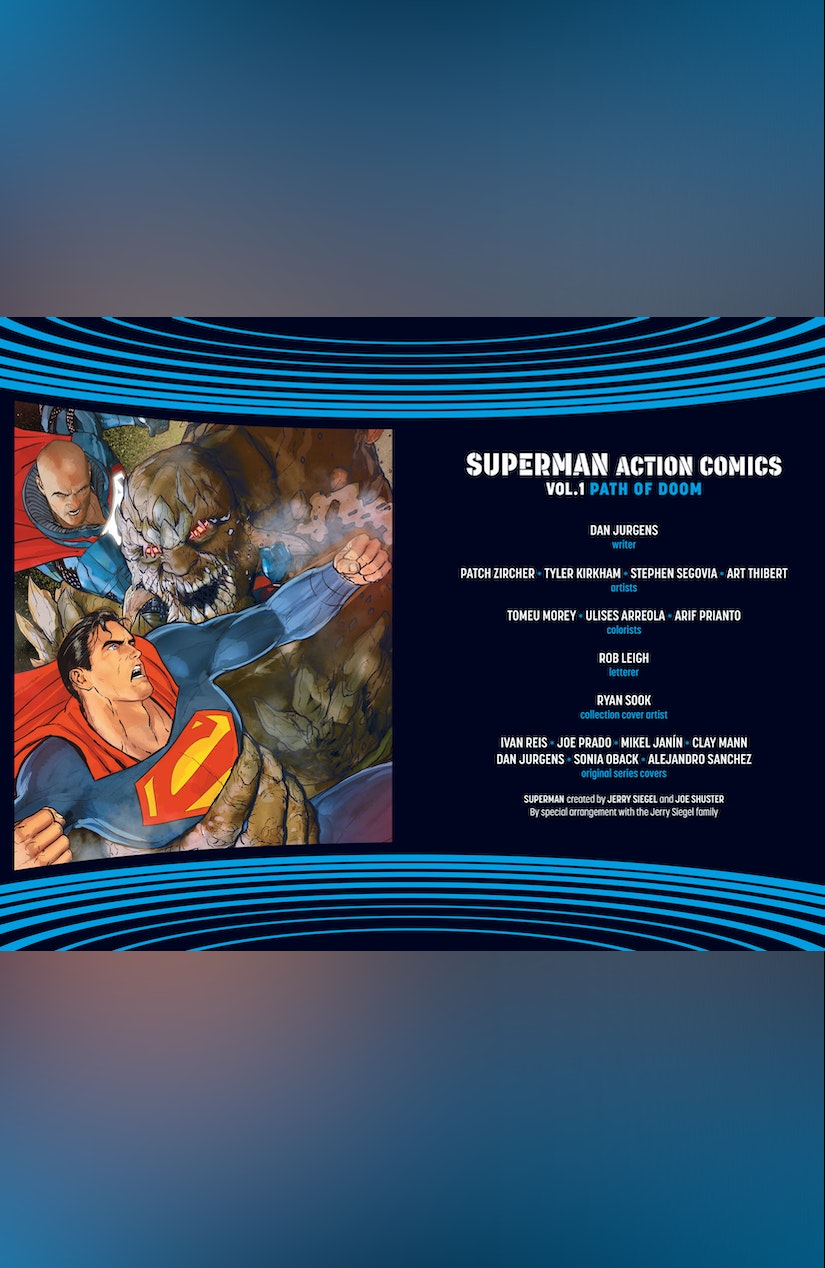 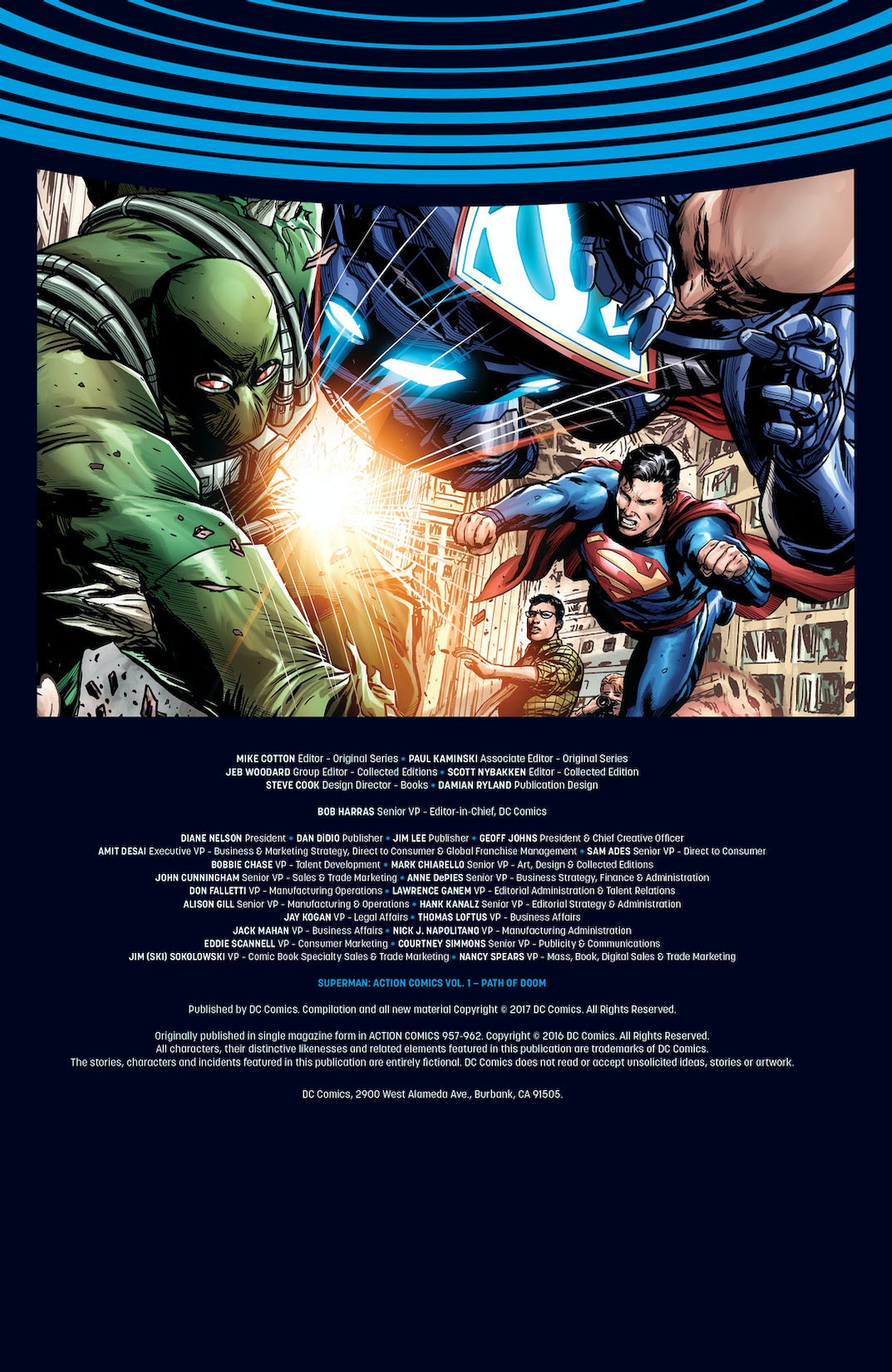 He was the world’s greatest hero. Then the world he knew was wiped from existence. Escaping with his wife and son, Superman fled to a strange new version of Earth. There he worked in the shadows and watched as a different Superman-younger, less experienced, but every bit as heroic-defended his planet. That young hero died, and now the original Man of Steel is ready to step forward and replace him. But he’s not ready for what comes next. Seizing the opportunity of a lifetime, Lex Luthor has donned a battle suit of incredible power and declared himself to be the new Superman. What’s more, someone else claiming to be Clark Kent has also appeared in Metropolis. And then, into the middle of this chaos, lands the greatest foe Superman has ever faced: Doomsday. To save Metropolis and his family from this monstrous menace, Superman must join forces with Luthor, Wonder Woman and any other ally or enemy he can-because he knows from bitter experience where the path of Doom inevitably leads. Collecting issues #957-962 of the world’s greatest comic, SUPERMAN: ACTION COMICS VOL. 1: PATH OF DOOM unites legendary Superman writer Dan Jurgens with artists Patch Zircher, Tyler Kirkham, Stephen Segovia and Art Thibert to kick off an all-new era for the Man of Tomorrow!