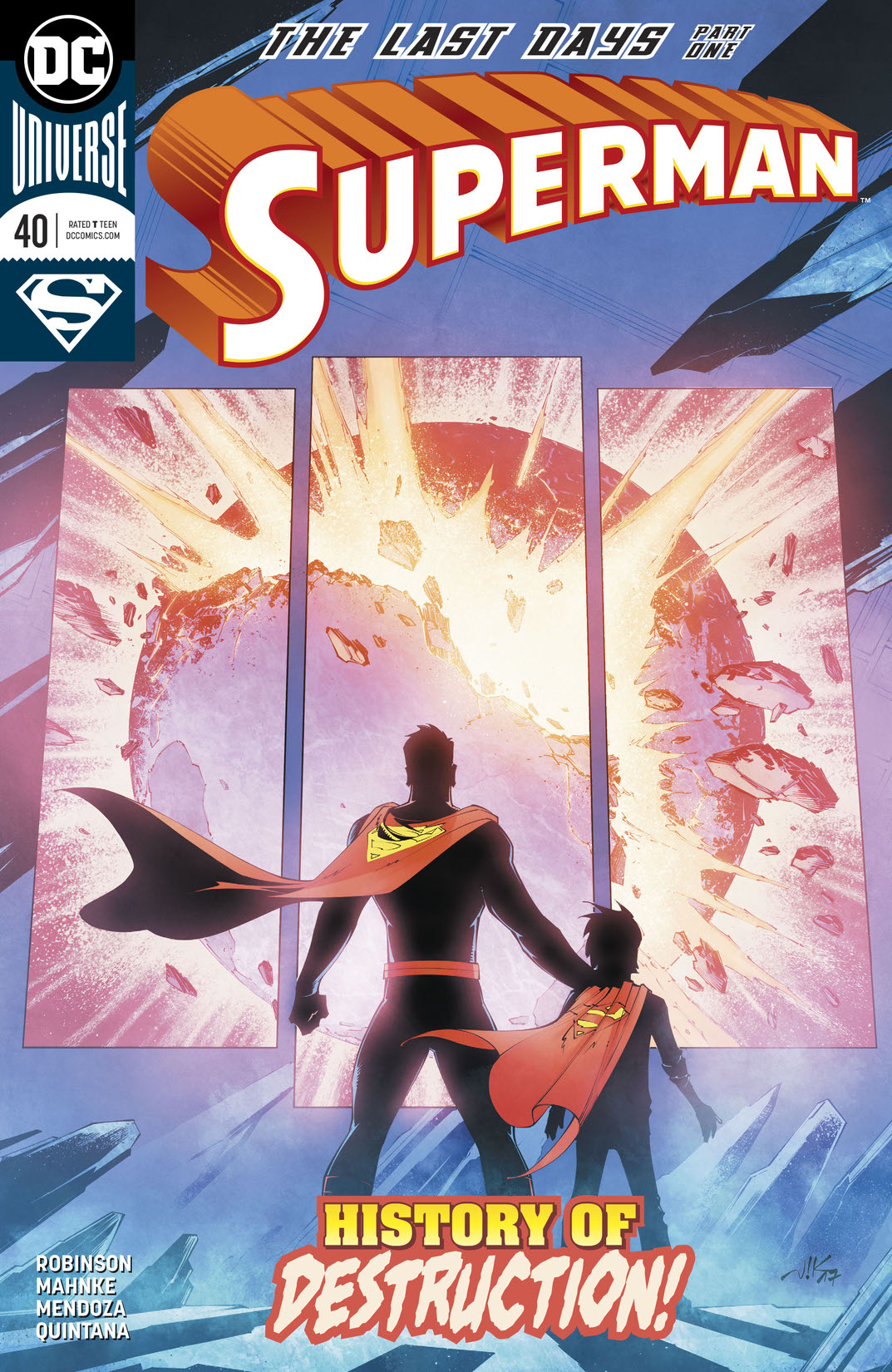 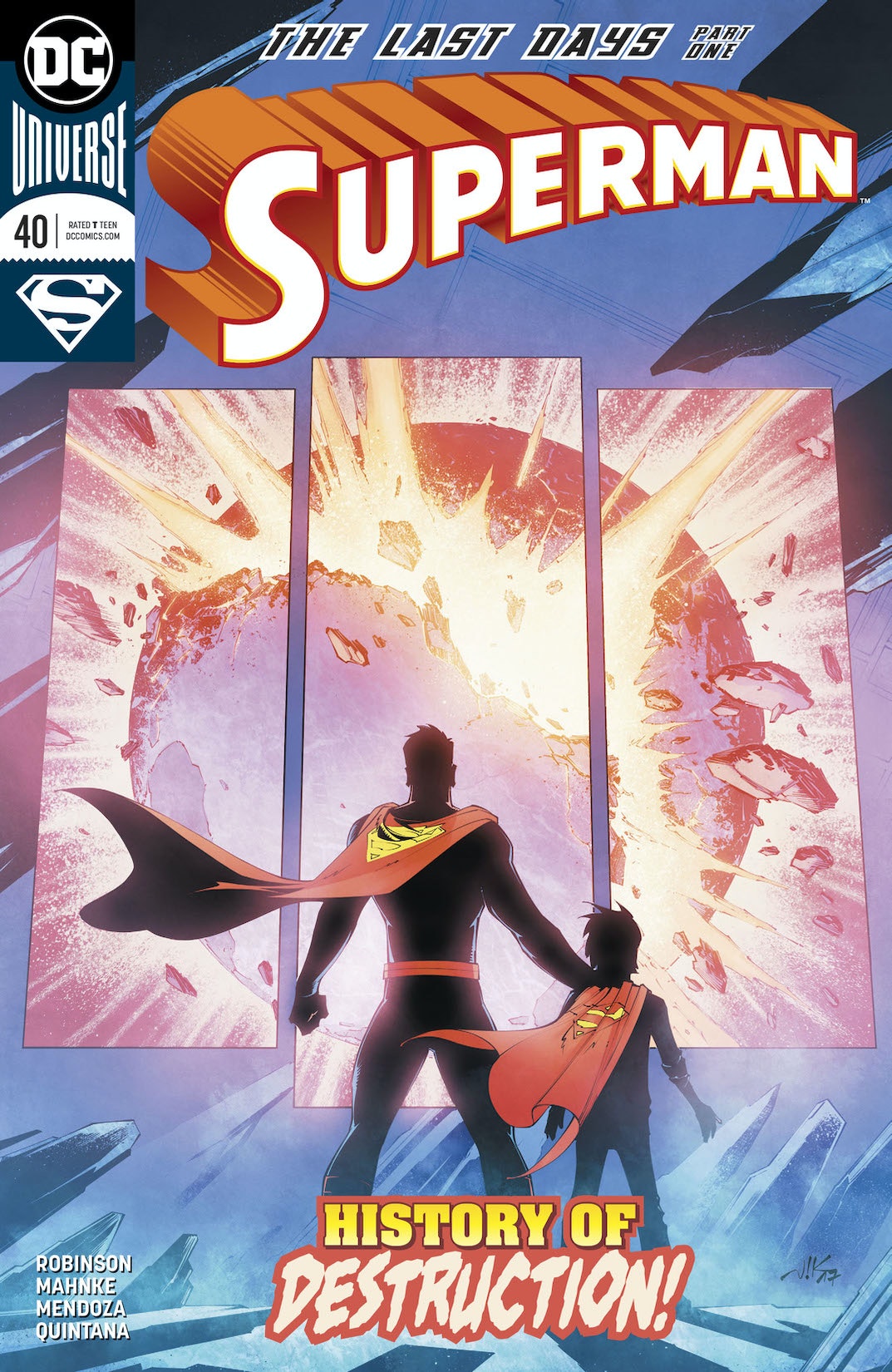 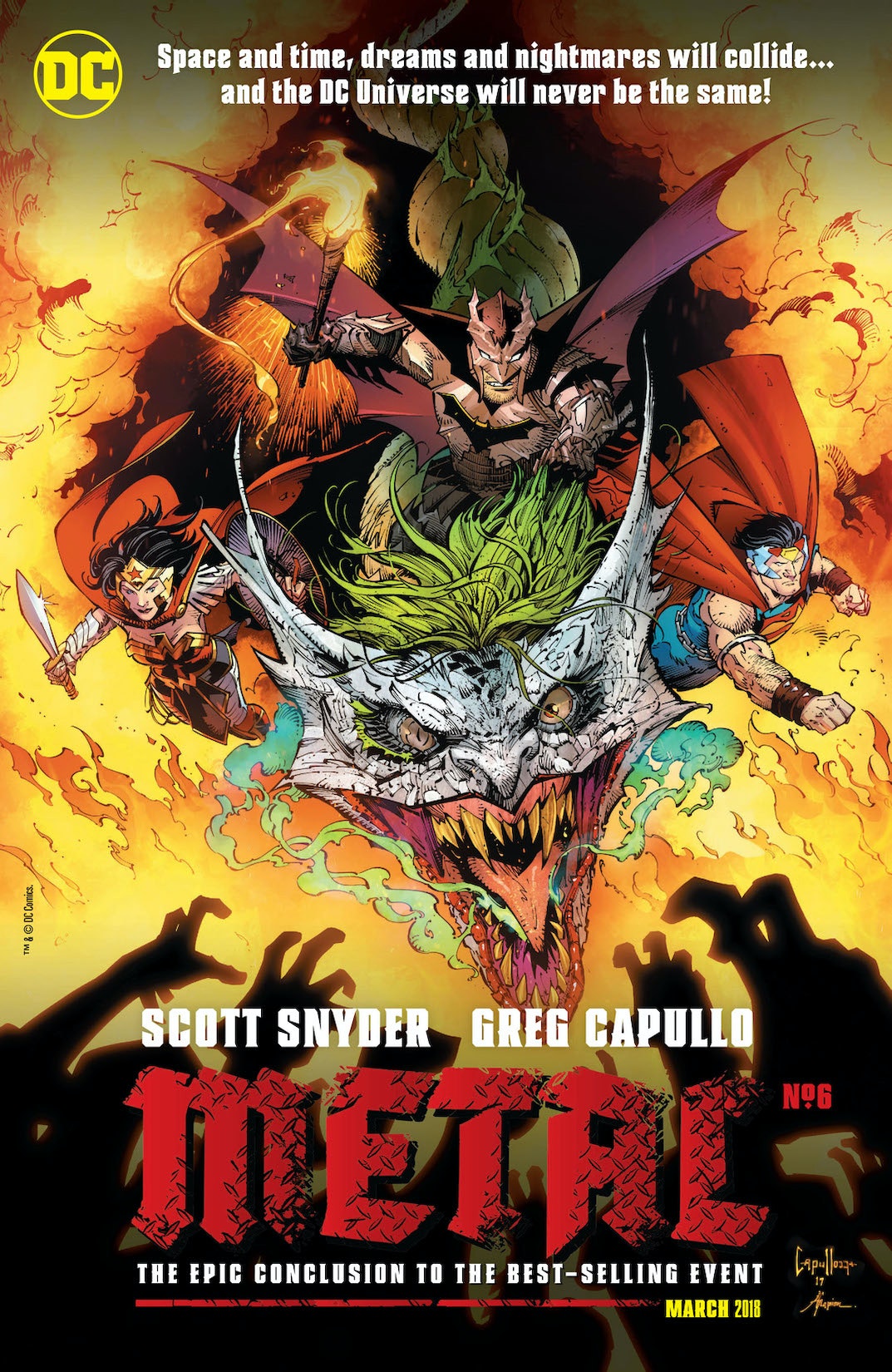 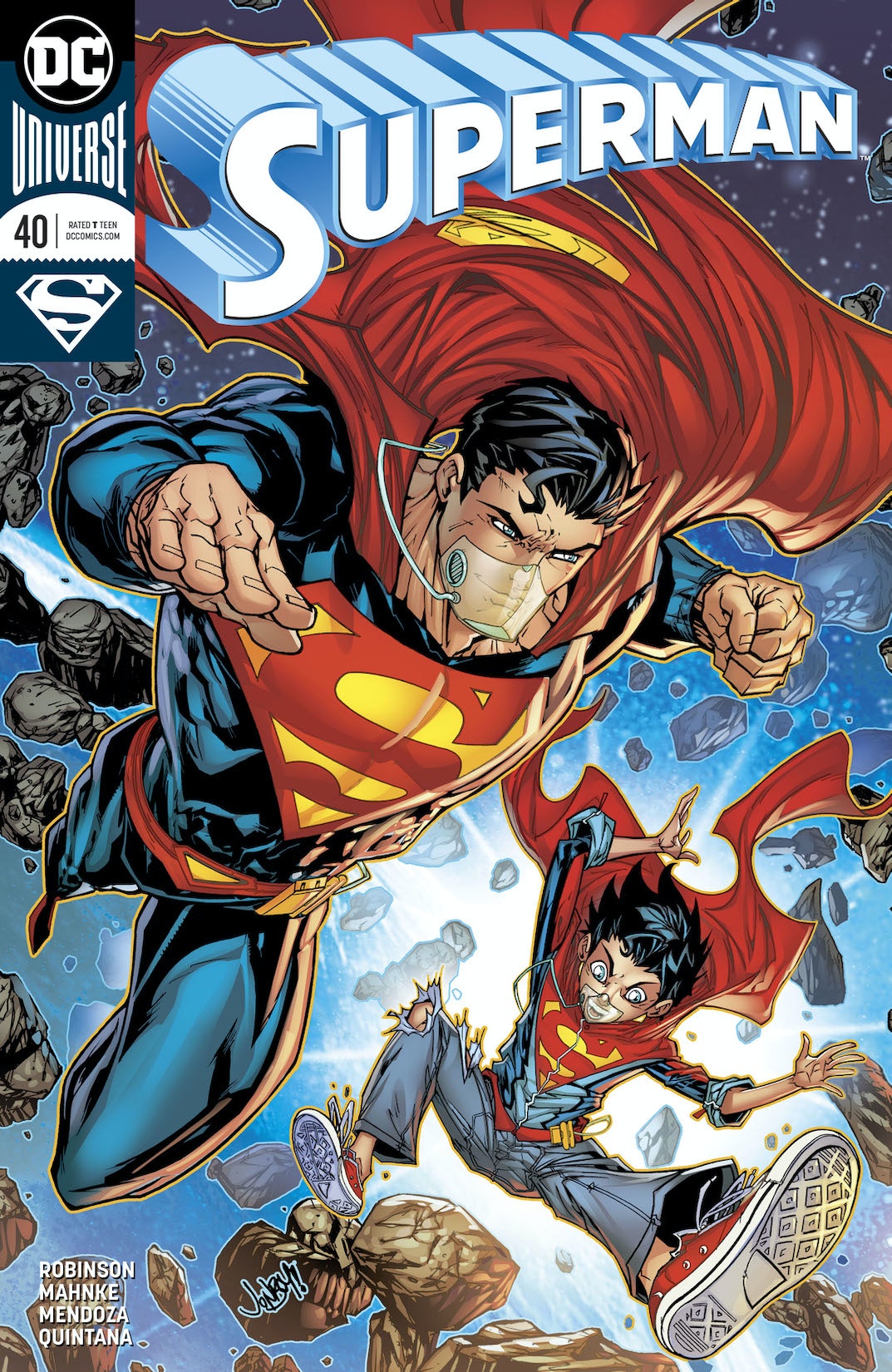 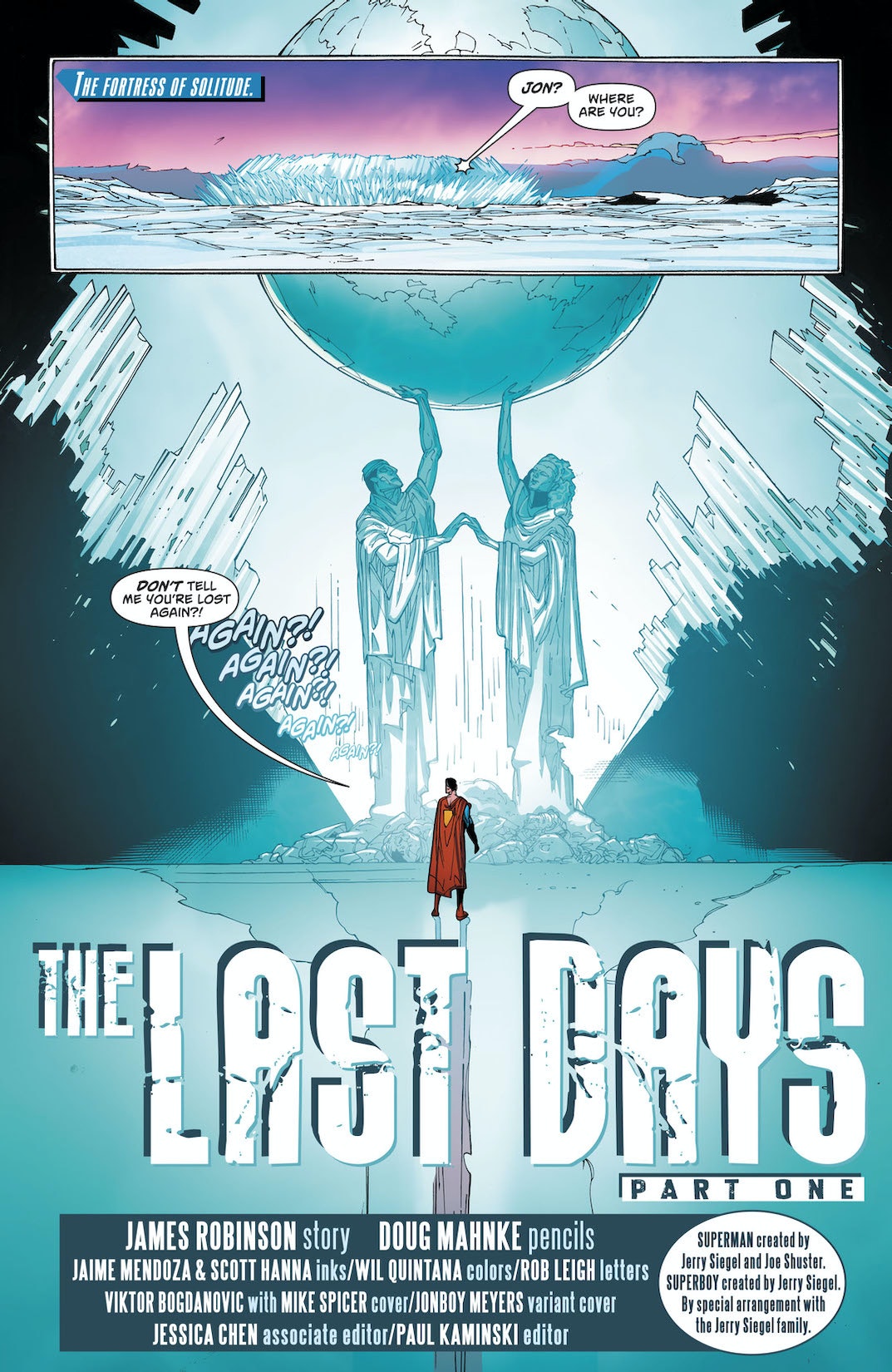 “SUICIDE PLANET” part one! Far away in a distant solar system, a world stands on the brink of destruction, much as Krypton did so many years ago. As Superman and son venture off into space to help, an unexpected adversary stops our heroes dead in their tracks: these people wish to die.