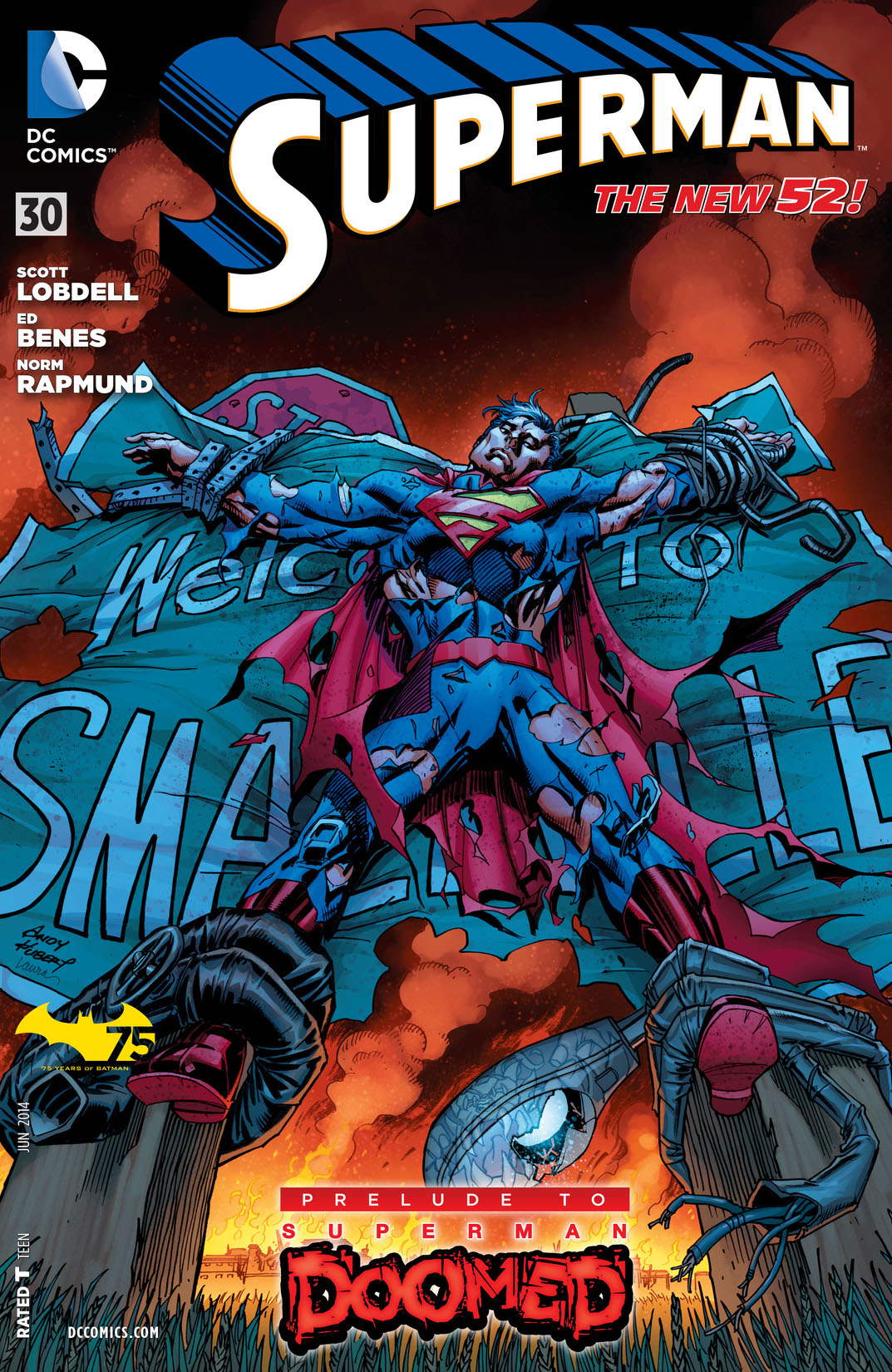 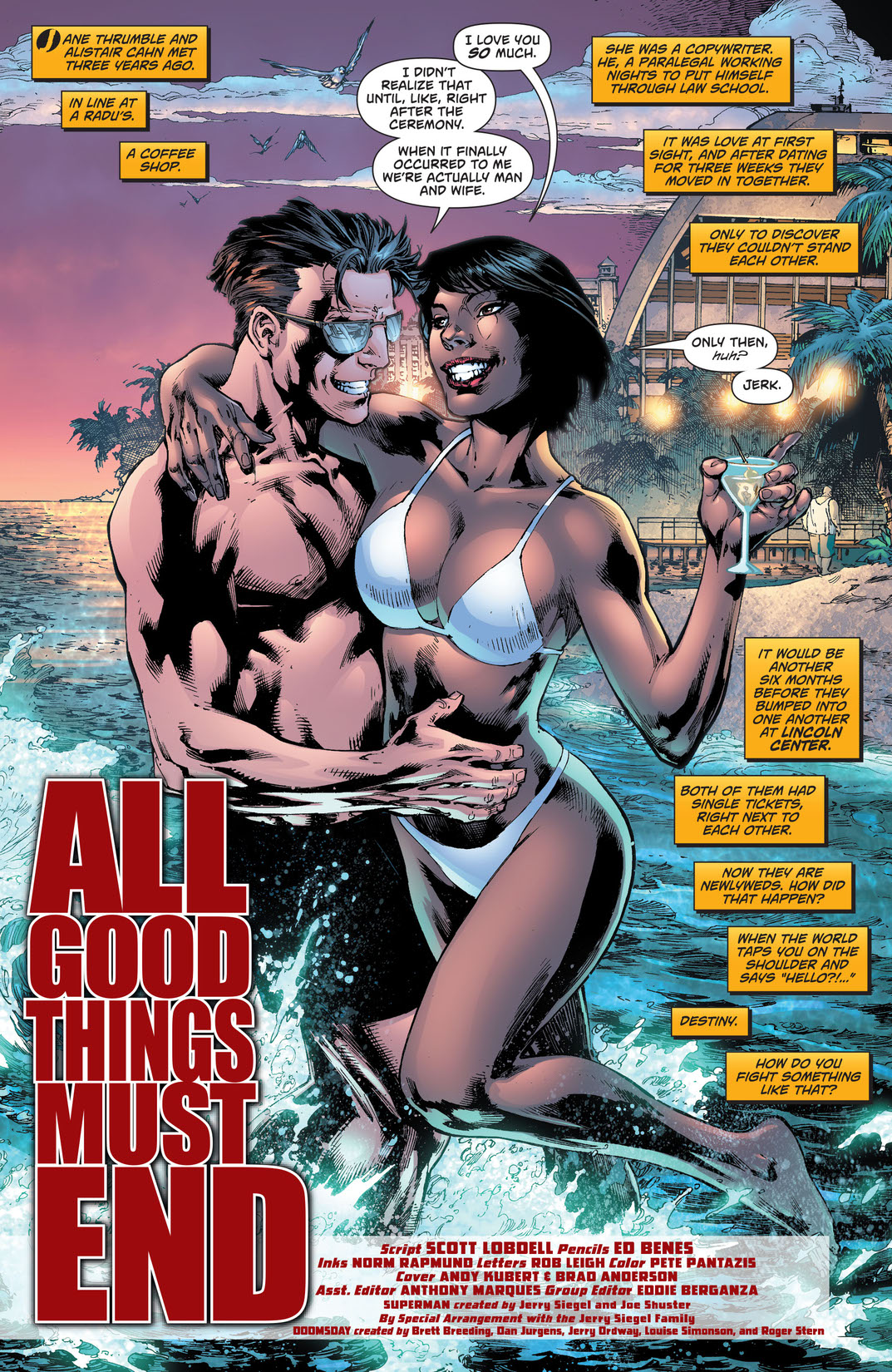 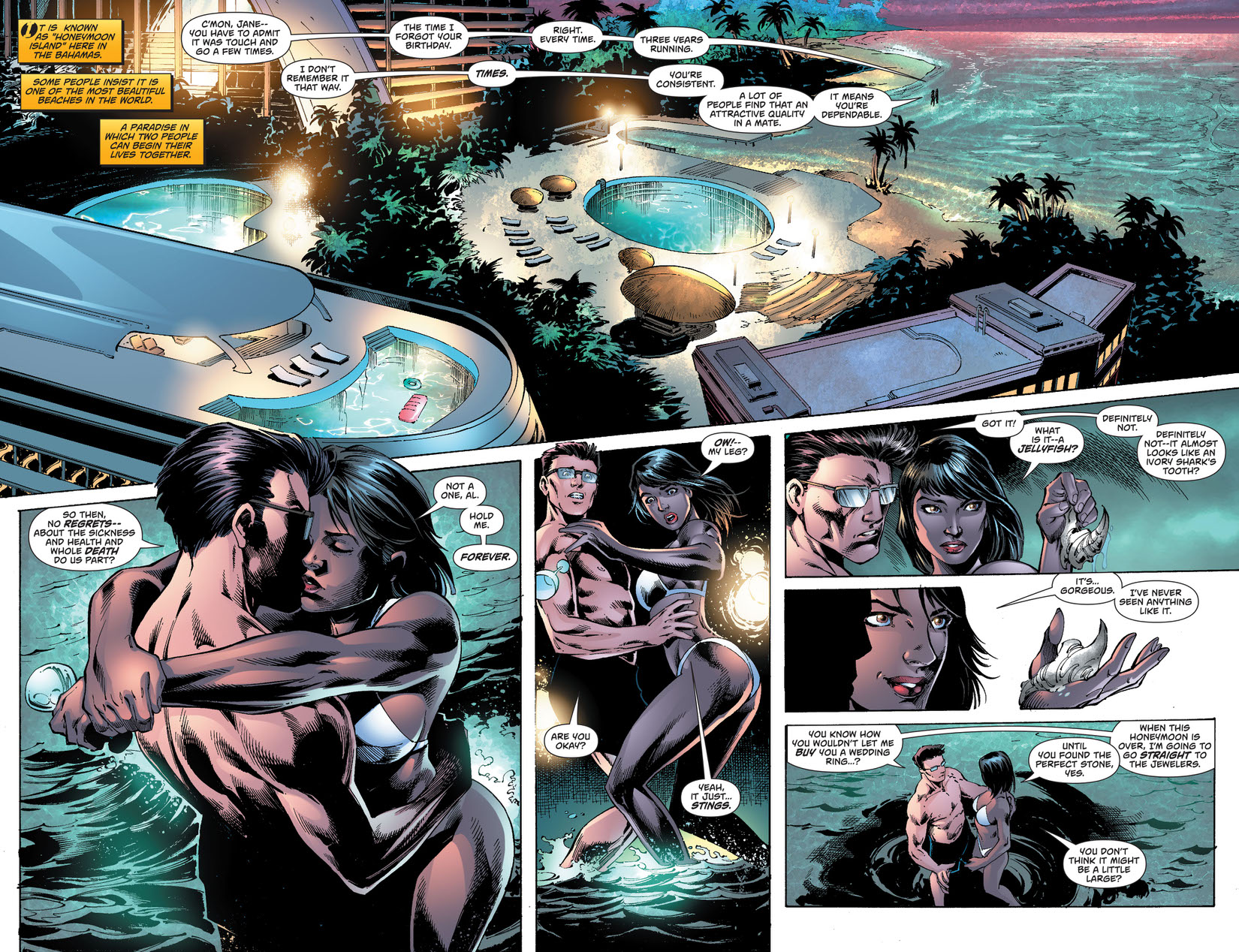 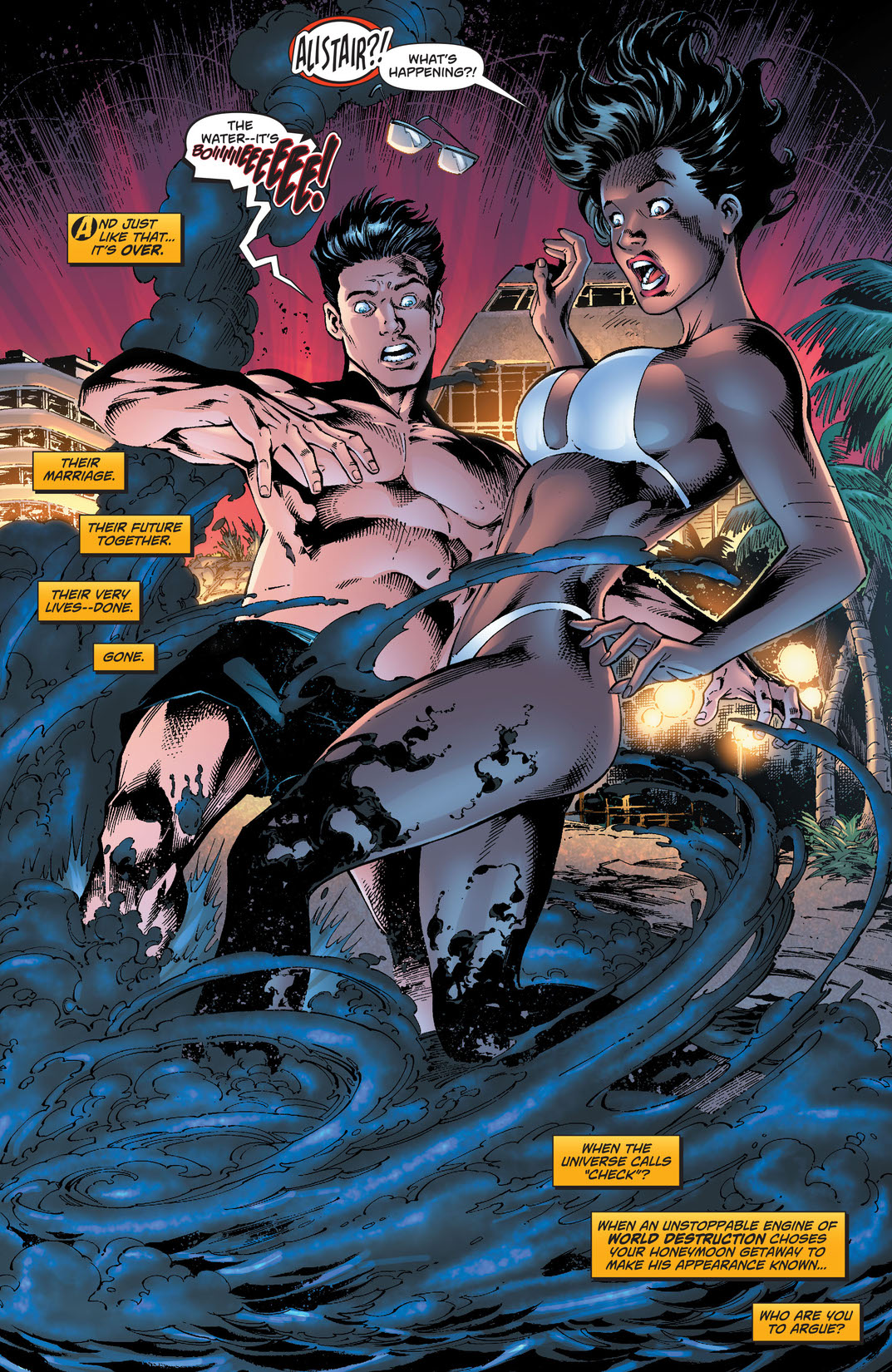 Every man, woman and child in Smallville has suddenly fallen into a coma while the citizens of the Bottled City of Kandor begin to rise again. Meanwhile, Superman has his hands full as Doomsday cuts a swath of destruction through the heart of the earth itself.