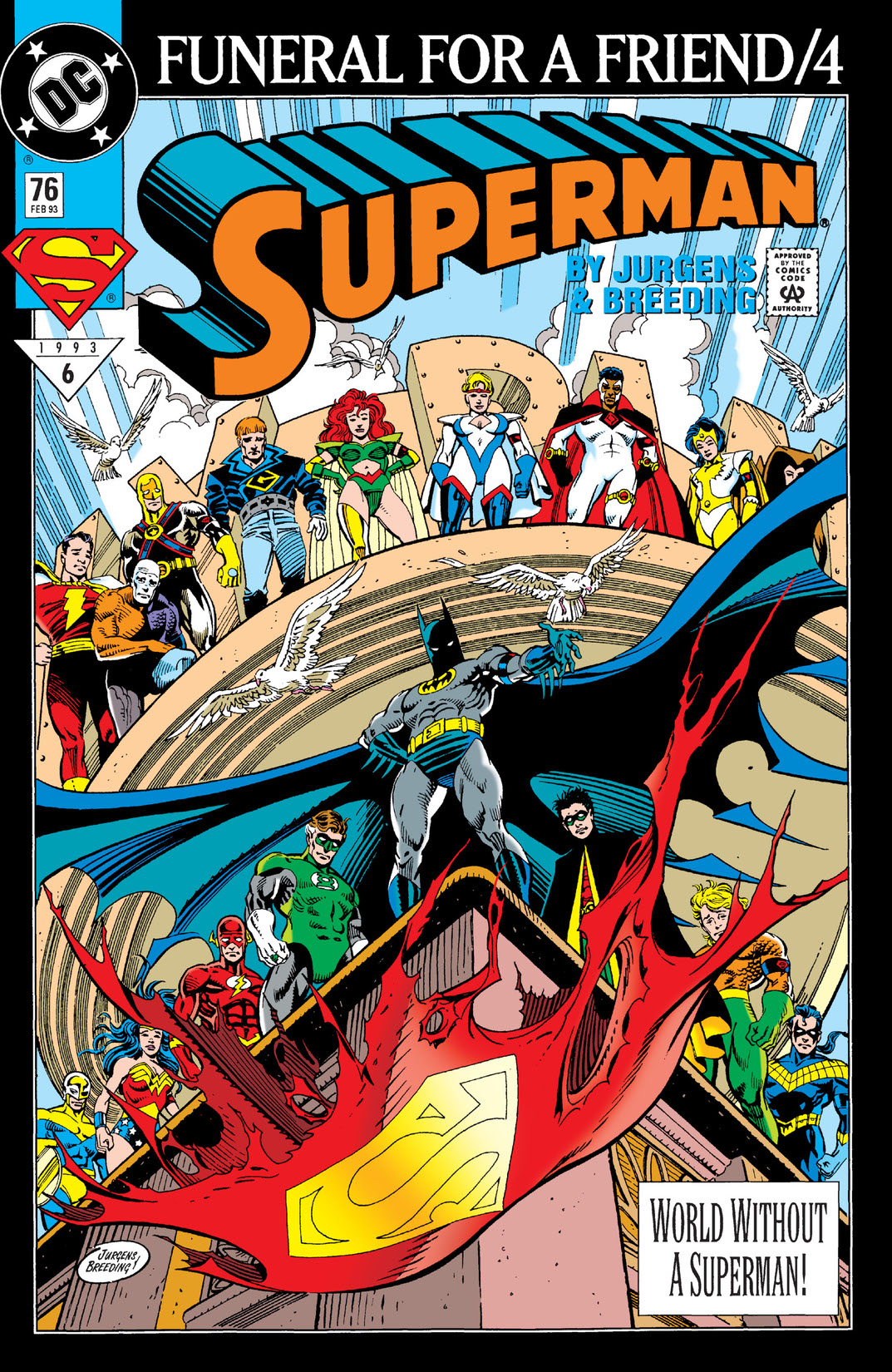 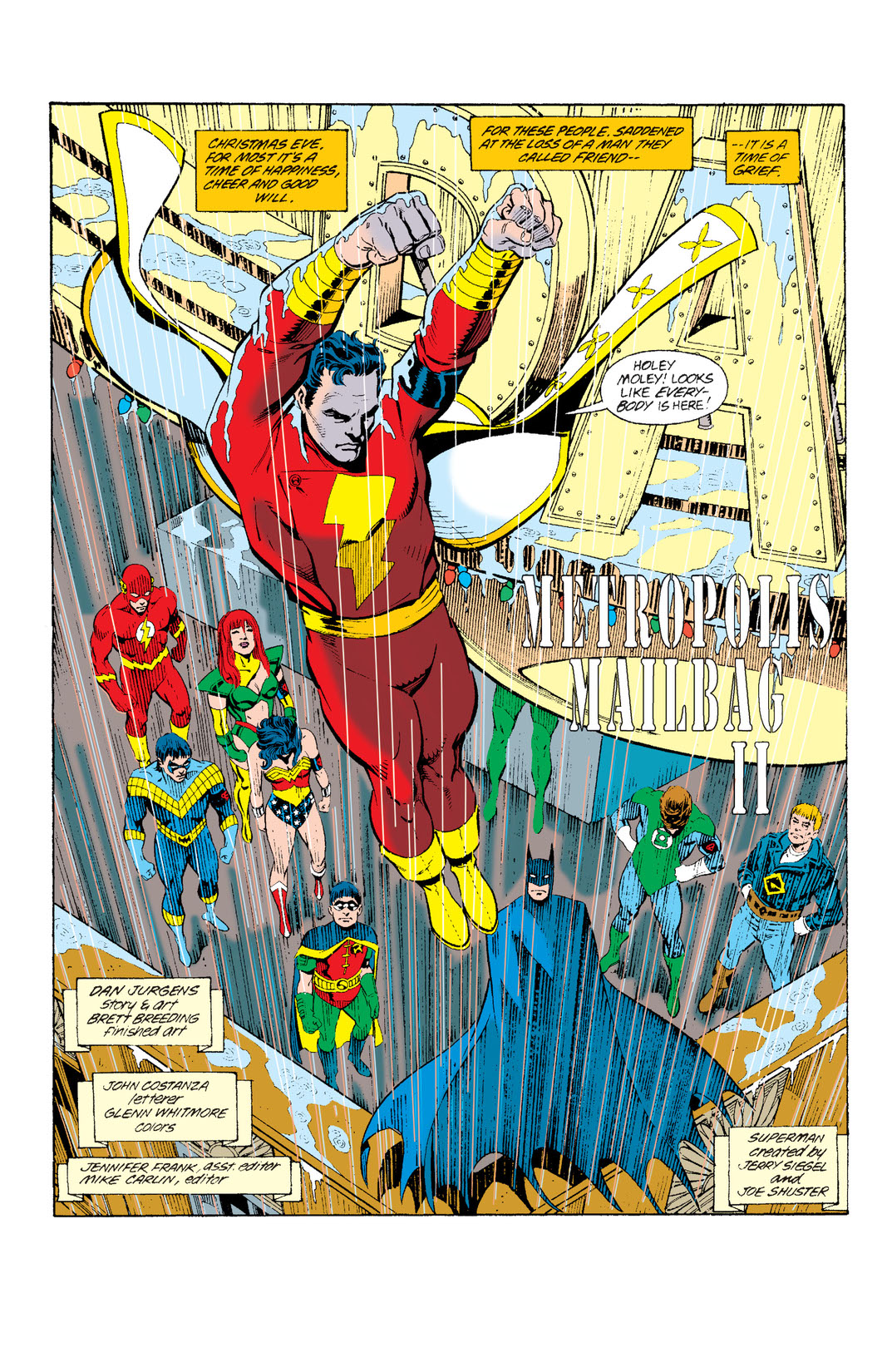 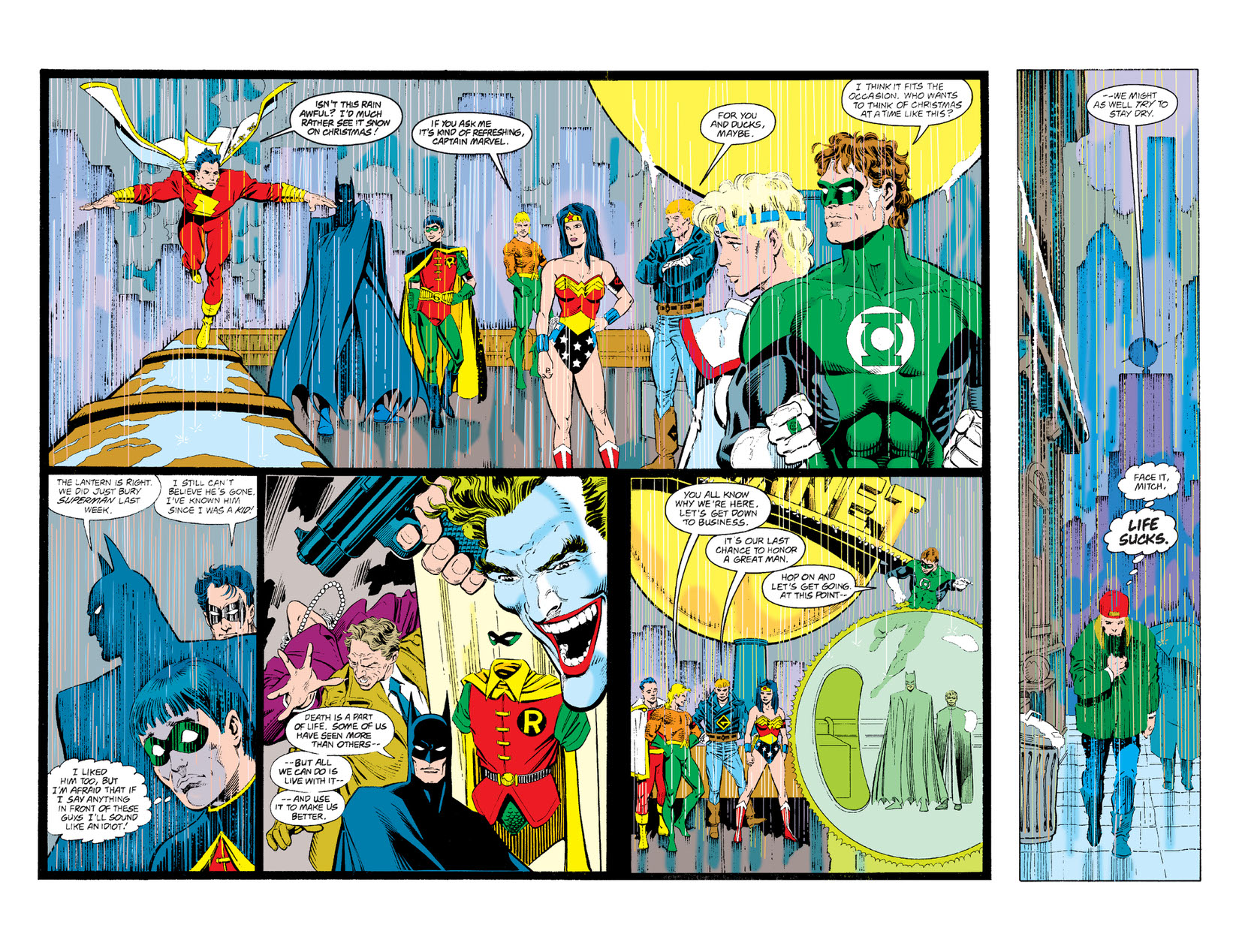 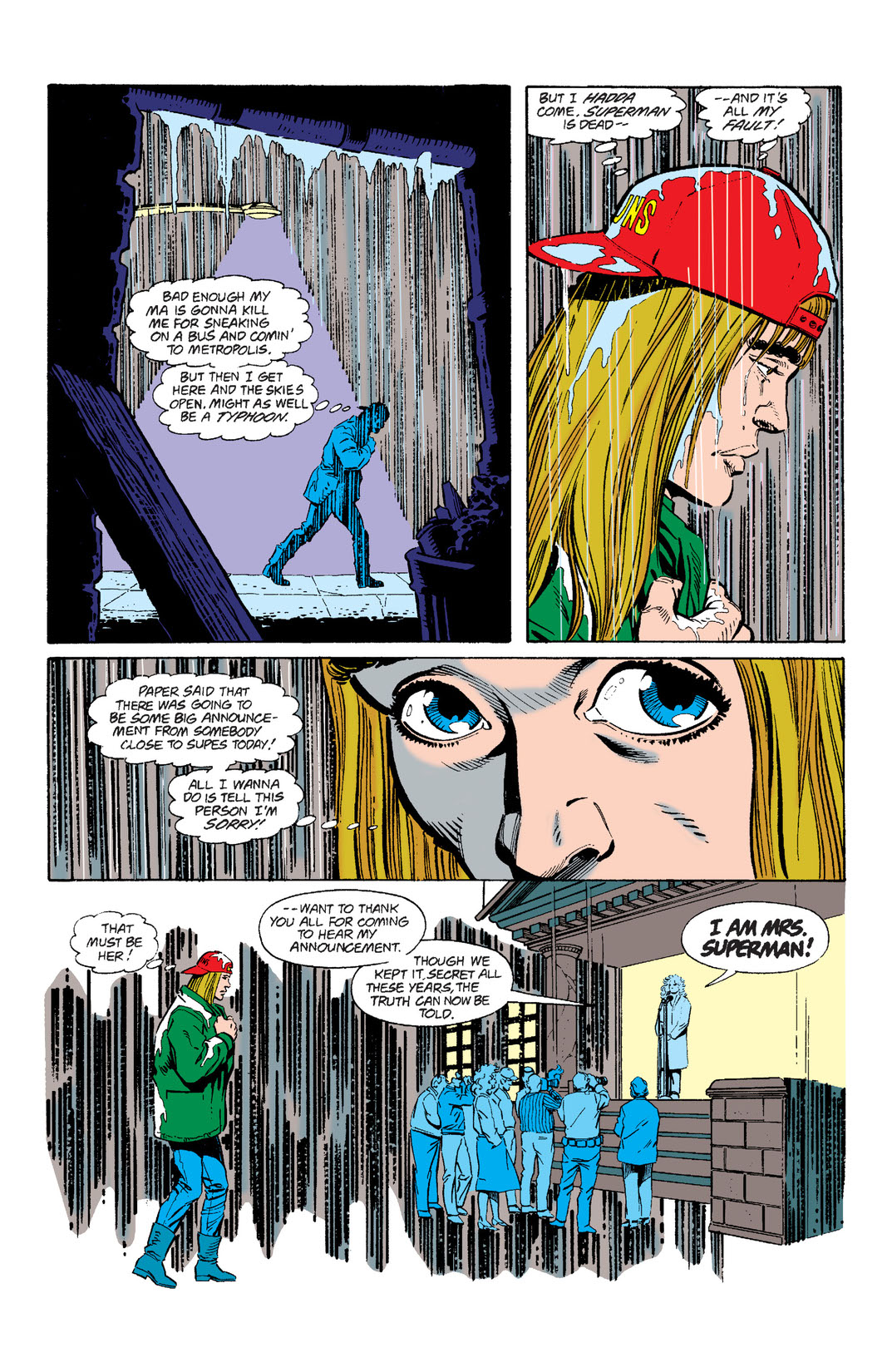 It's a world without Superman. The Last Son of Krypton fell in battle against the nigh unstoppable behemoth known as Doomsday. Now, the DC Universe is left to pick up the pieces and attempt to move forward without its greatest champion.