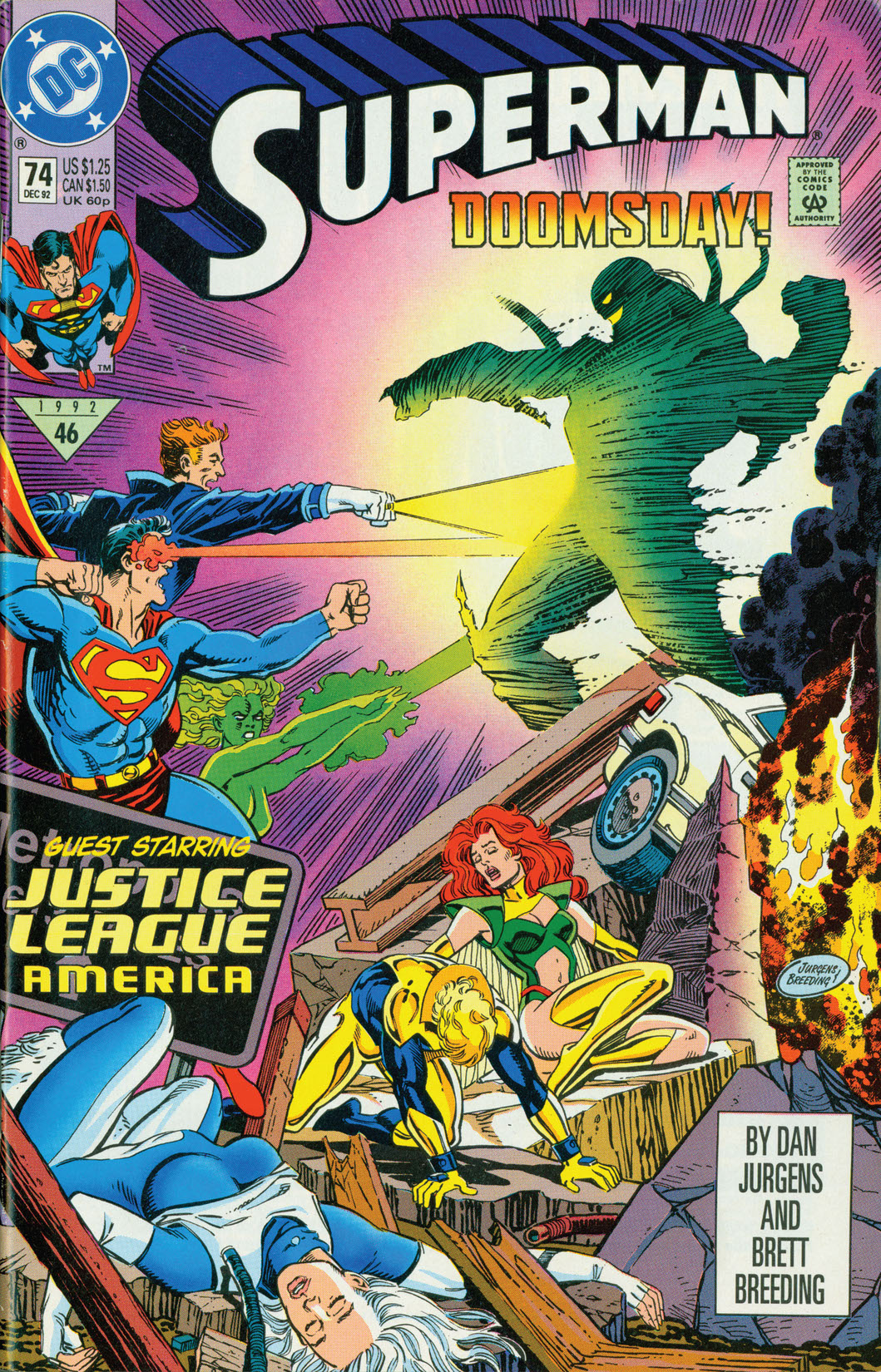 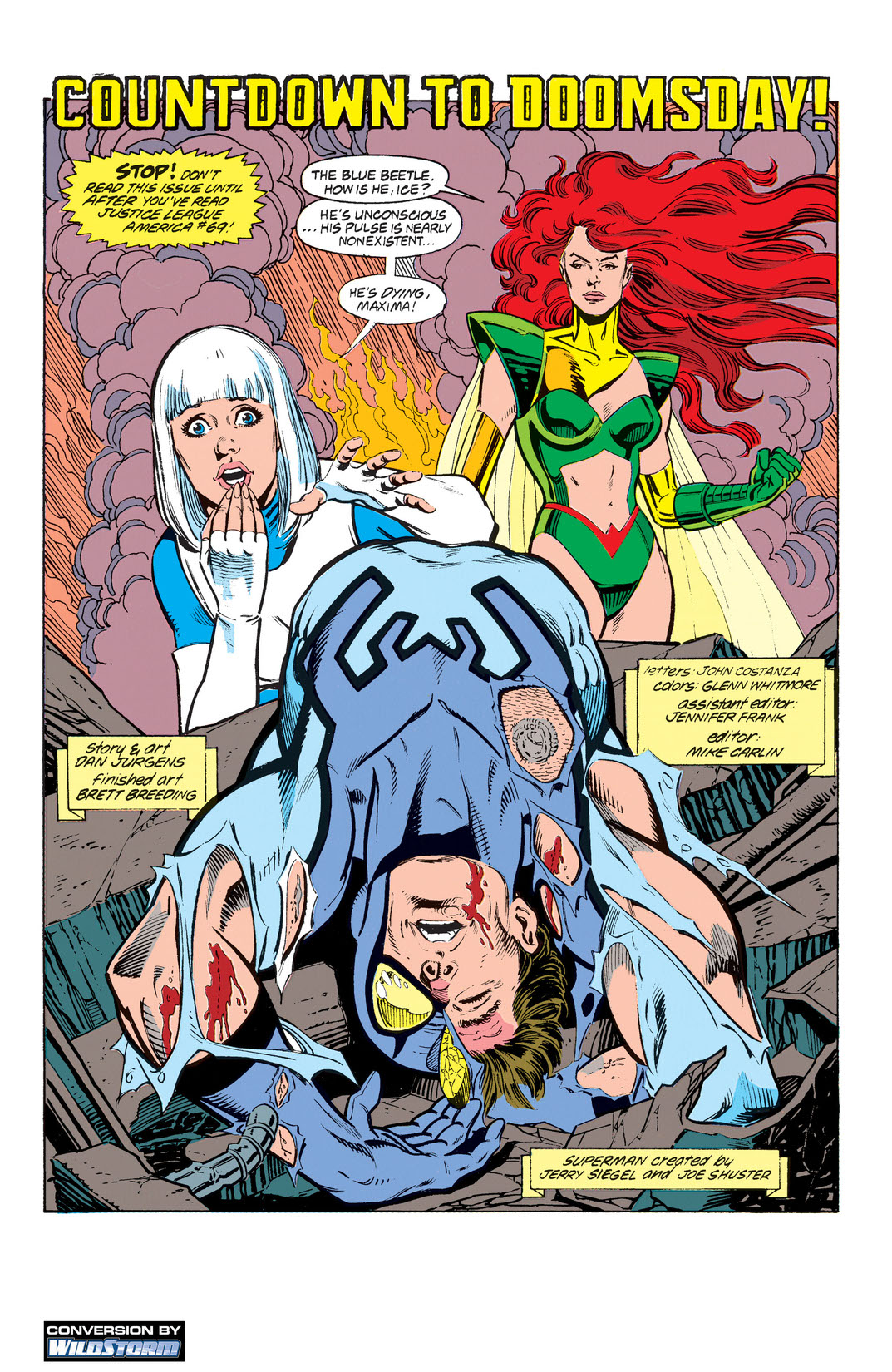 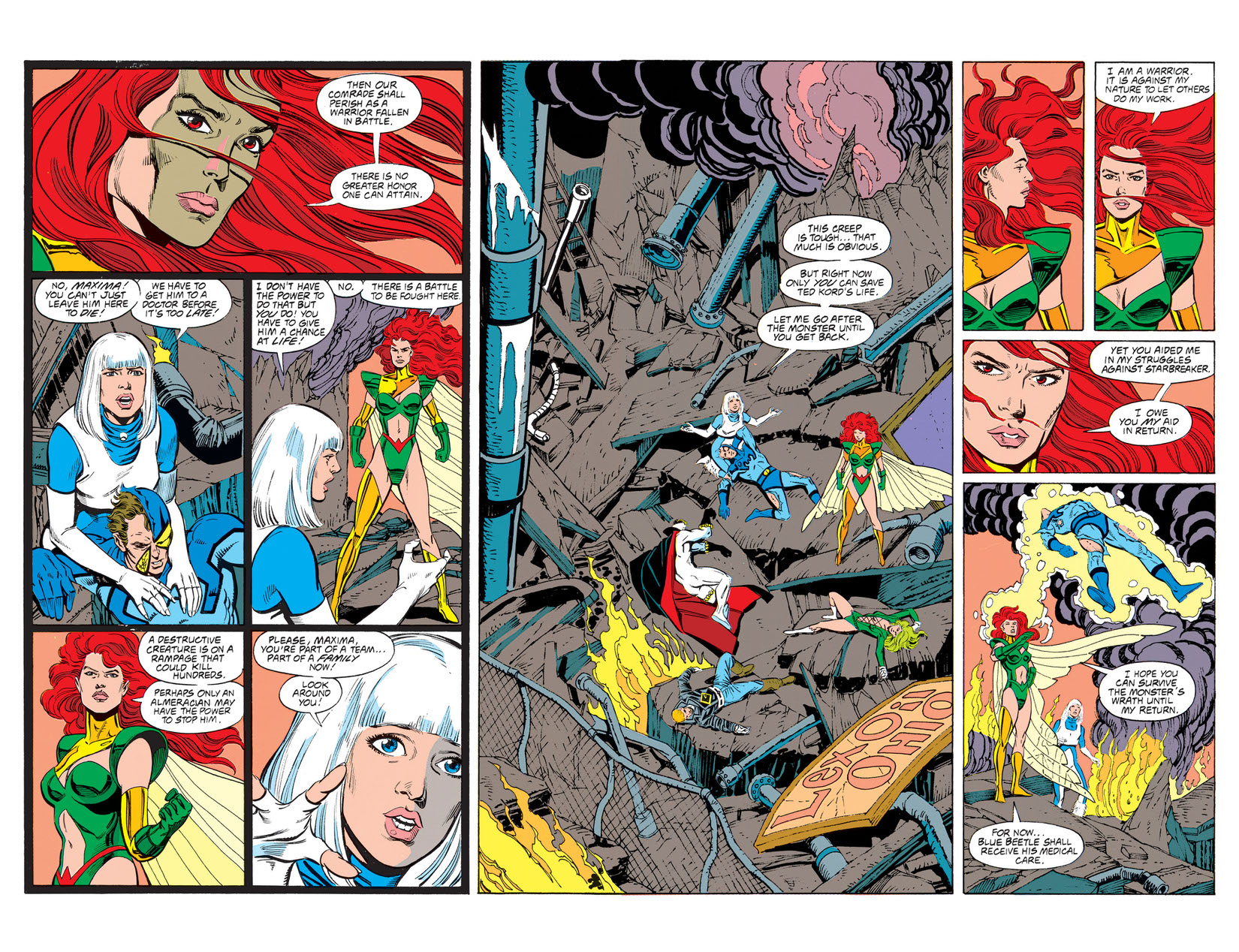 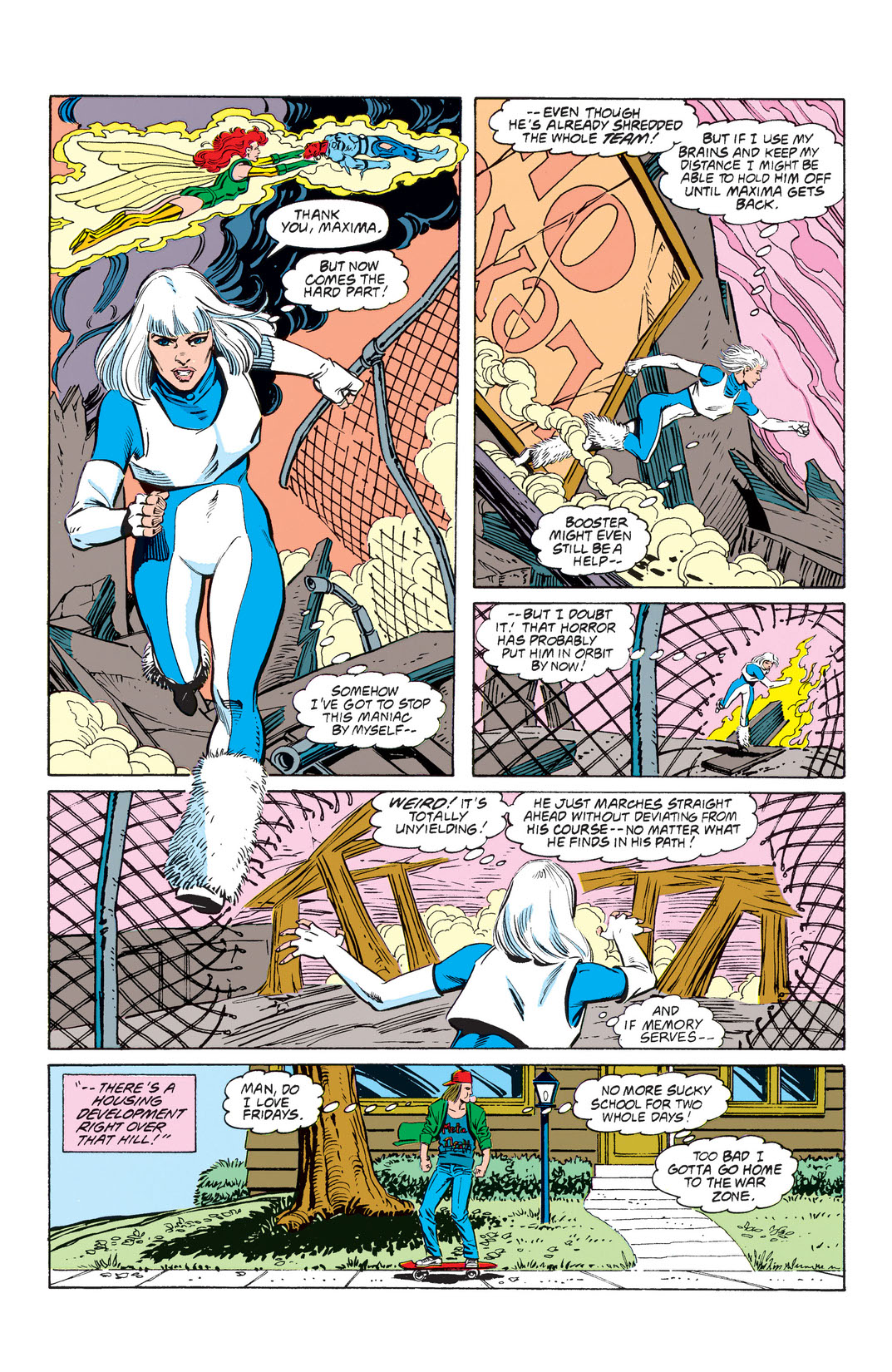 Superman and the JLA continue their battle against Doomsday. With innocent bystanders in harm's way and Blue Beetle already knocked out of the fight, will the world's greatest super hero team be able to stop Doomsday's rampage, or will he take them down one by one?! 'Death of Superman' Part Seven!