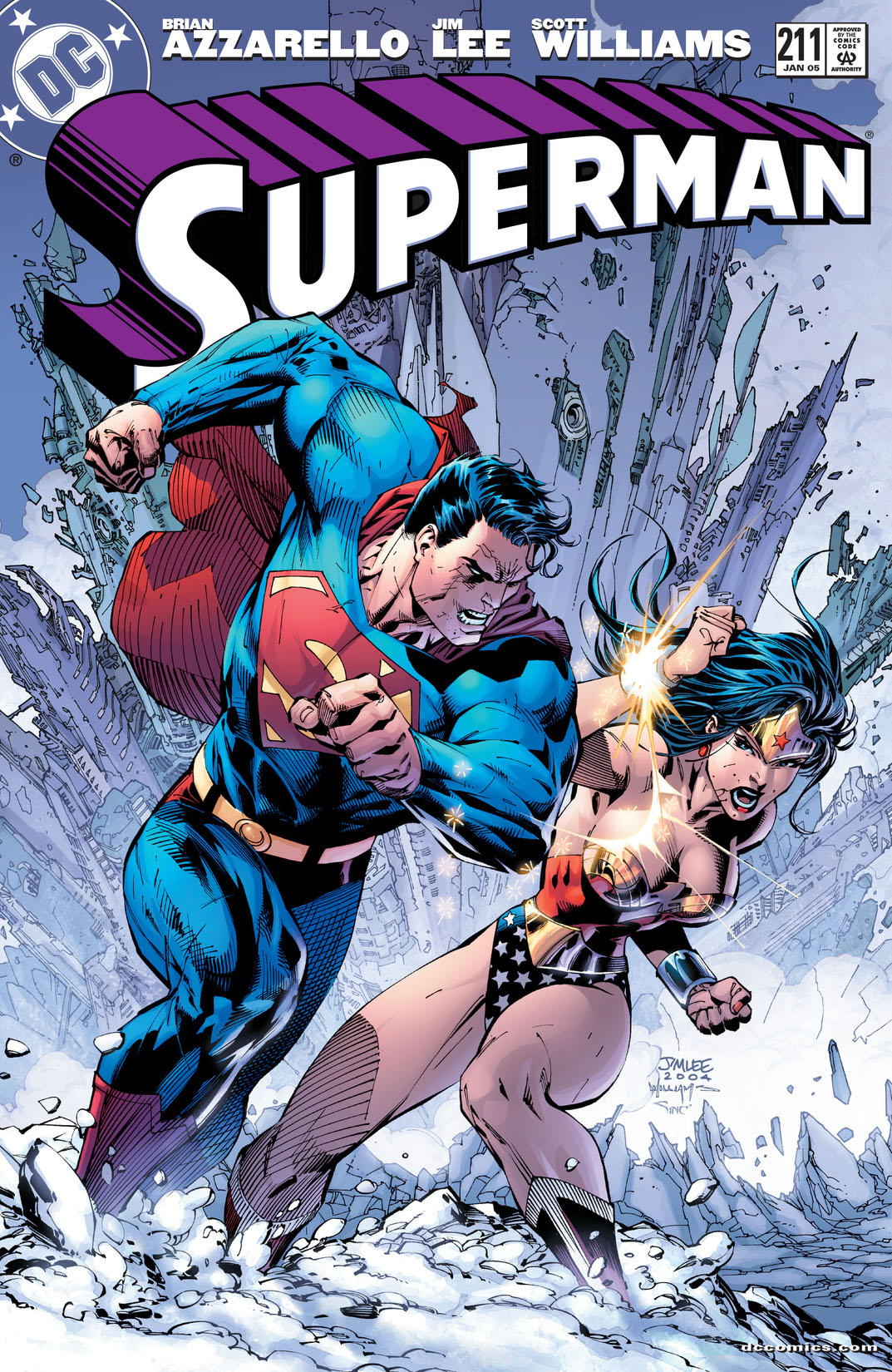 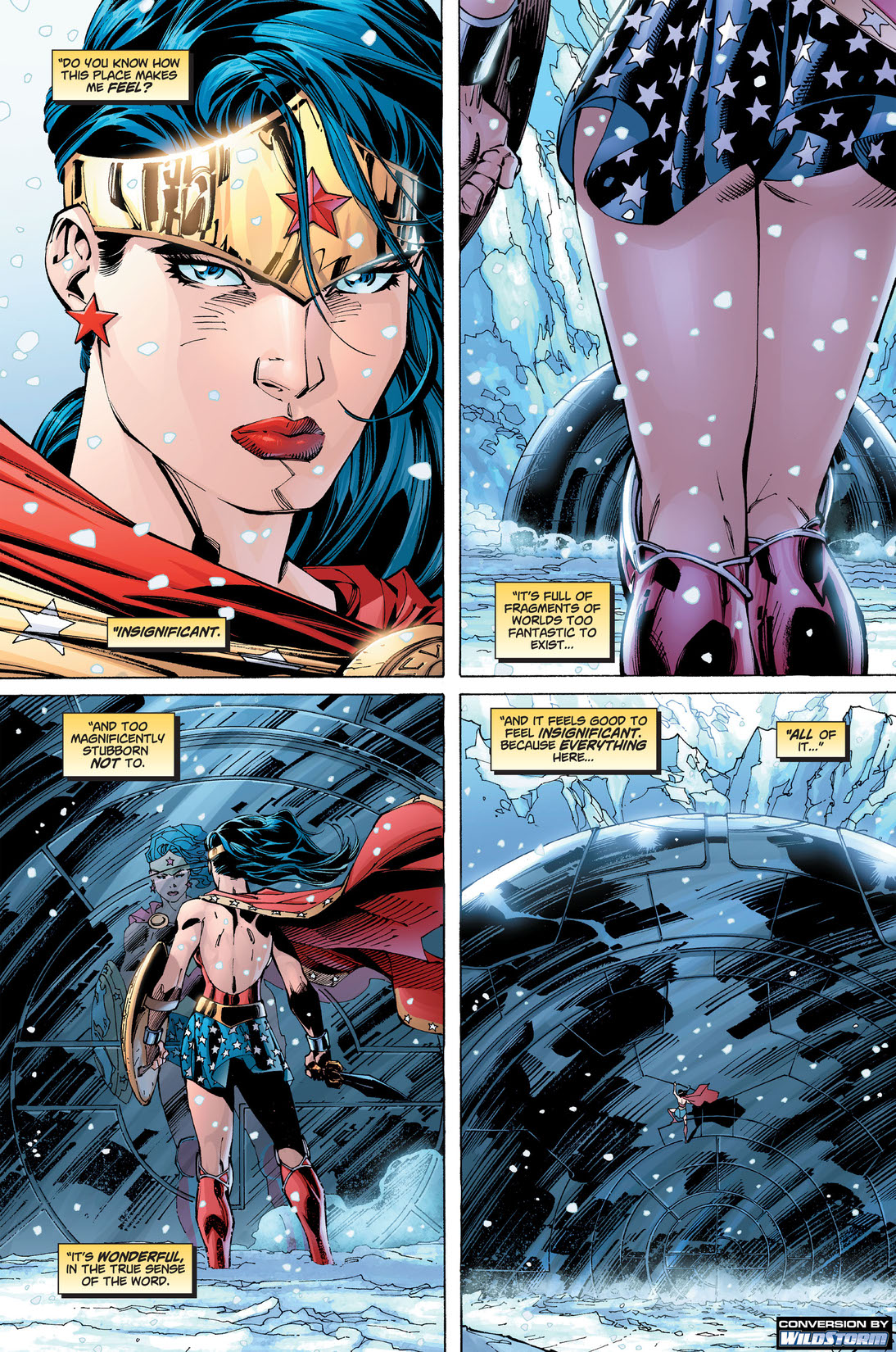 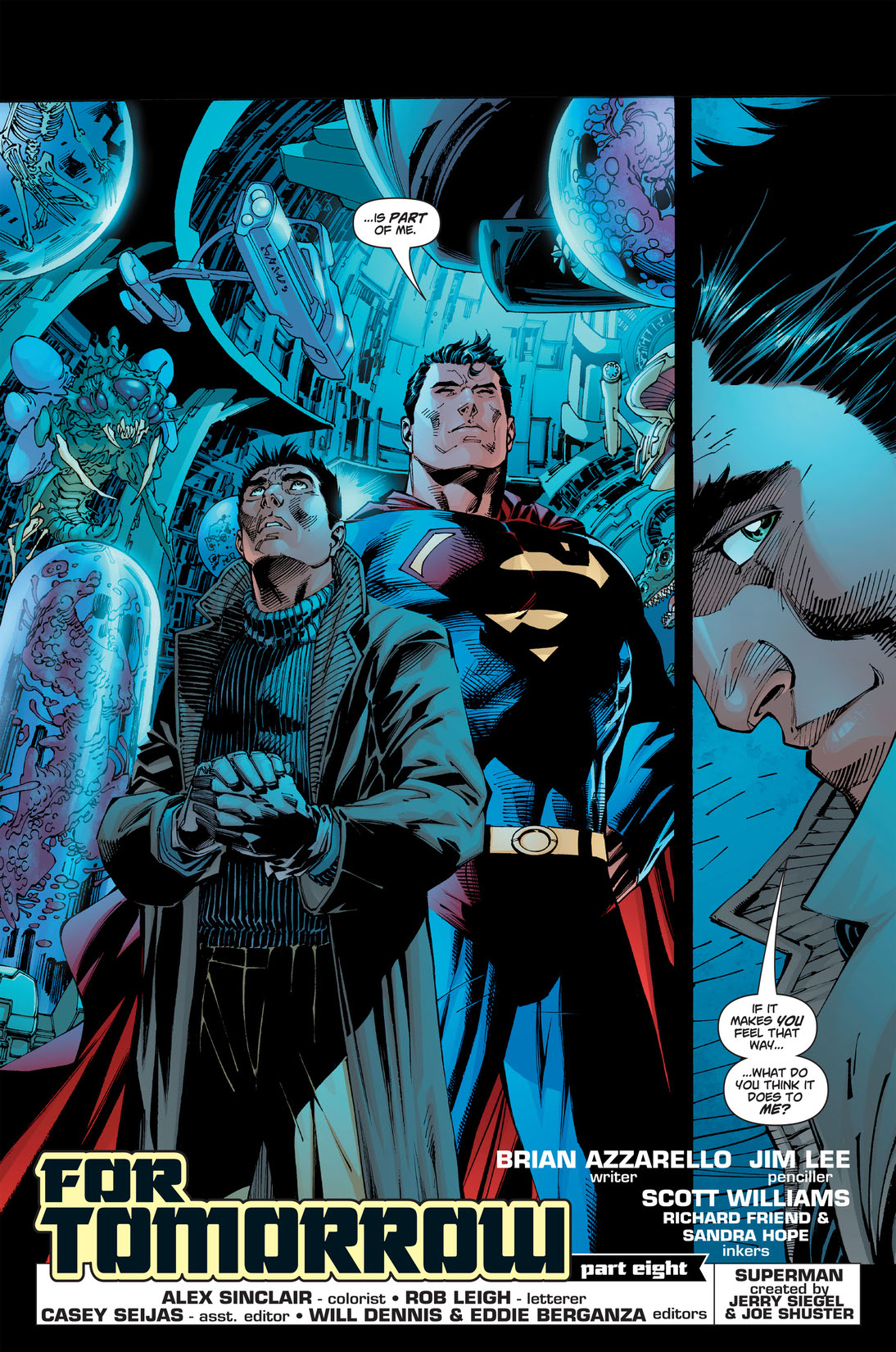 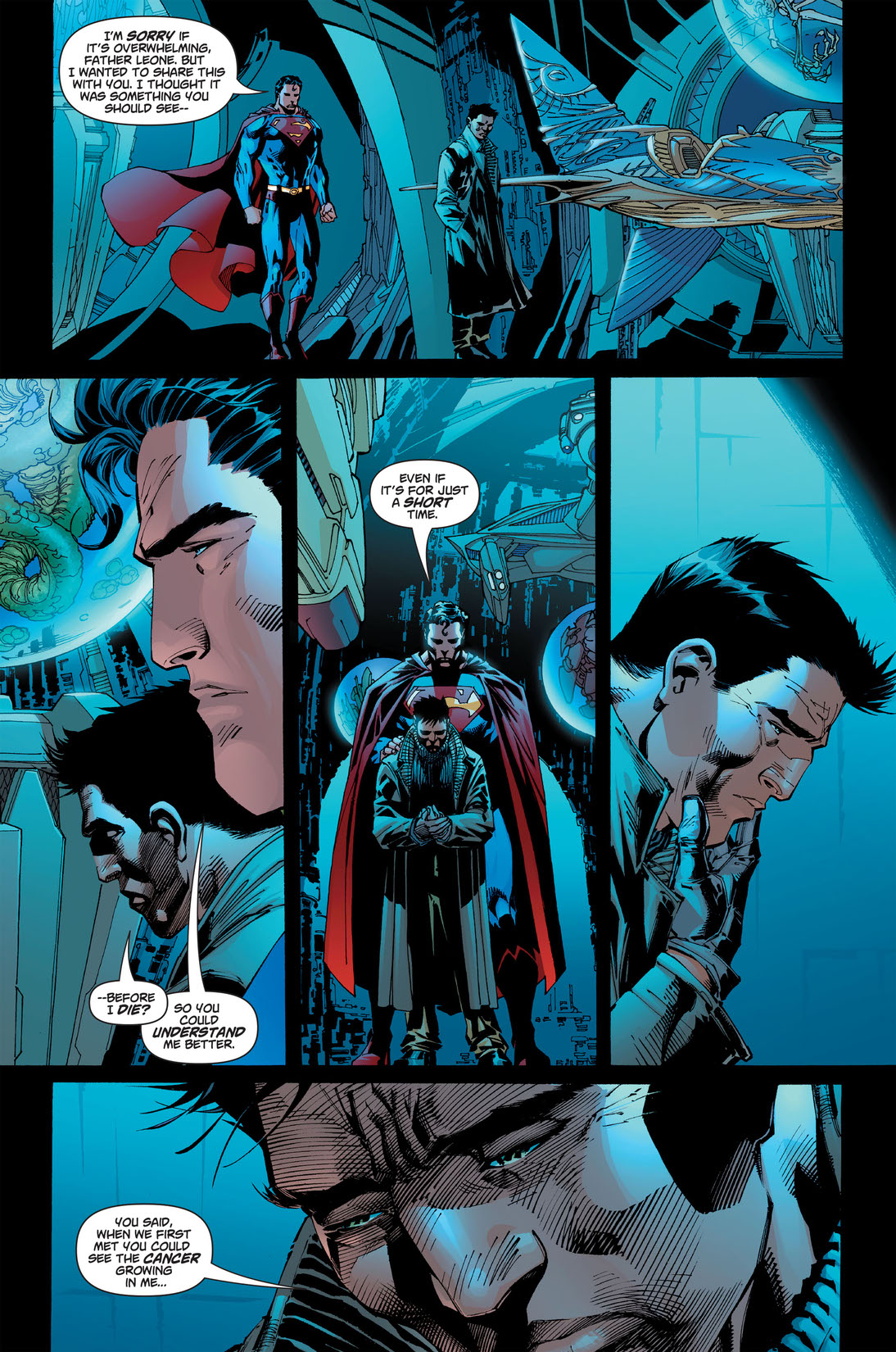 It's a battle between two of the DCU's strongest heroes: Superman vs. Wonder Woman! When Superman inadvertently sets off a series of catastrophic events after destroying the Vanishing Tech, Wonder Woman must intervene and put an end to the chaos.