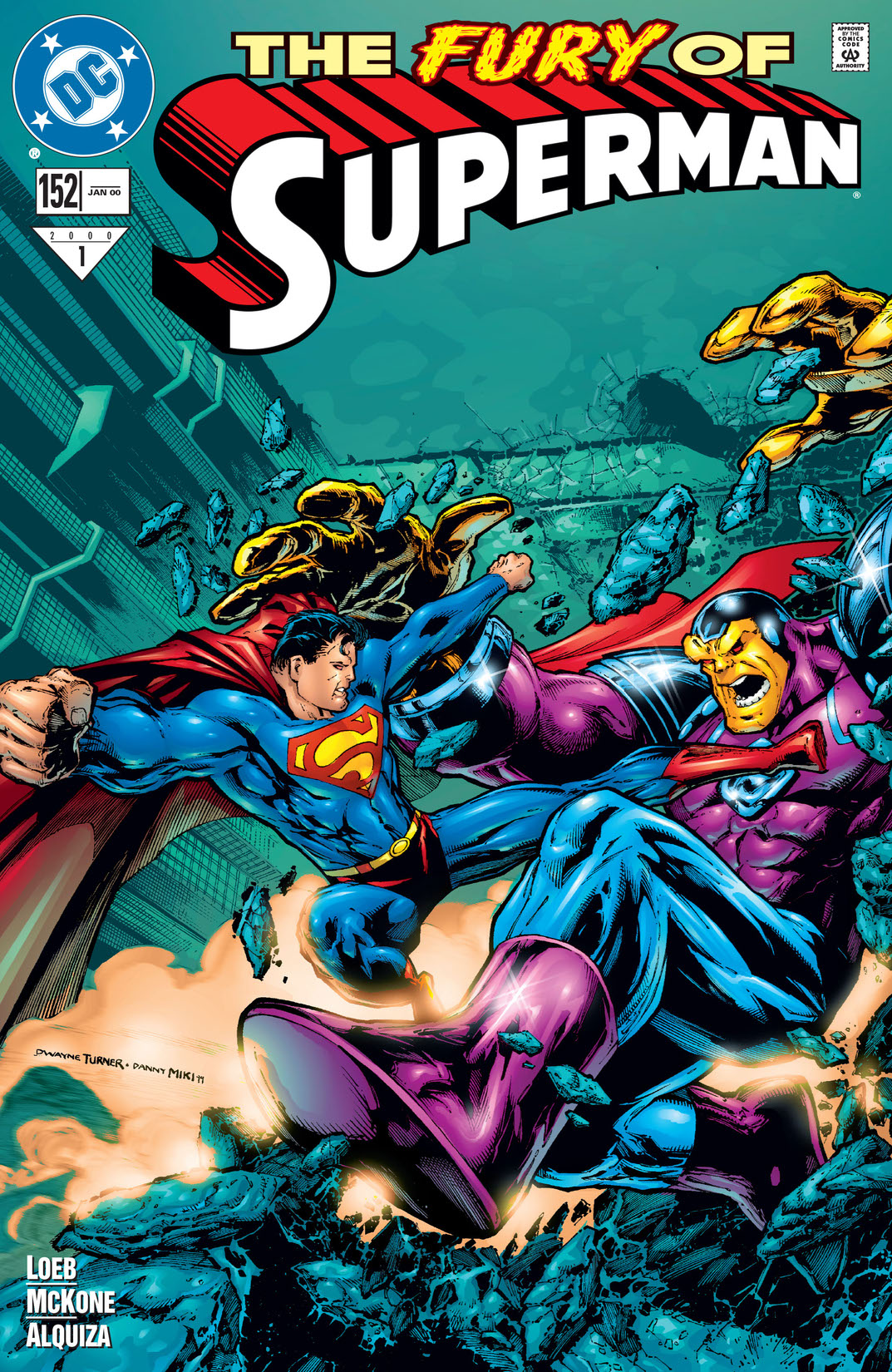 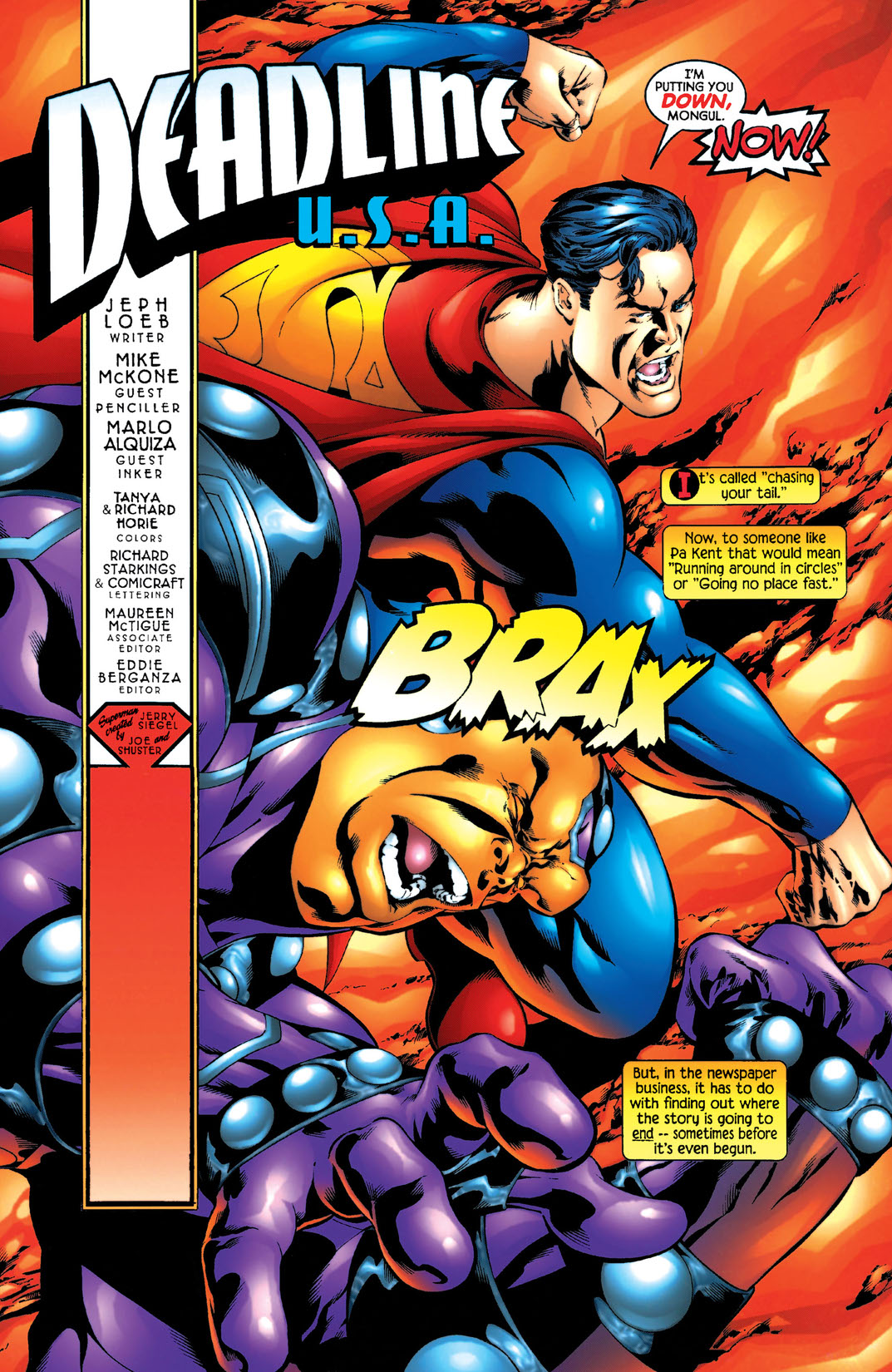 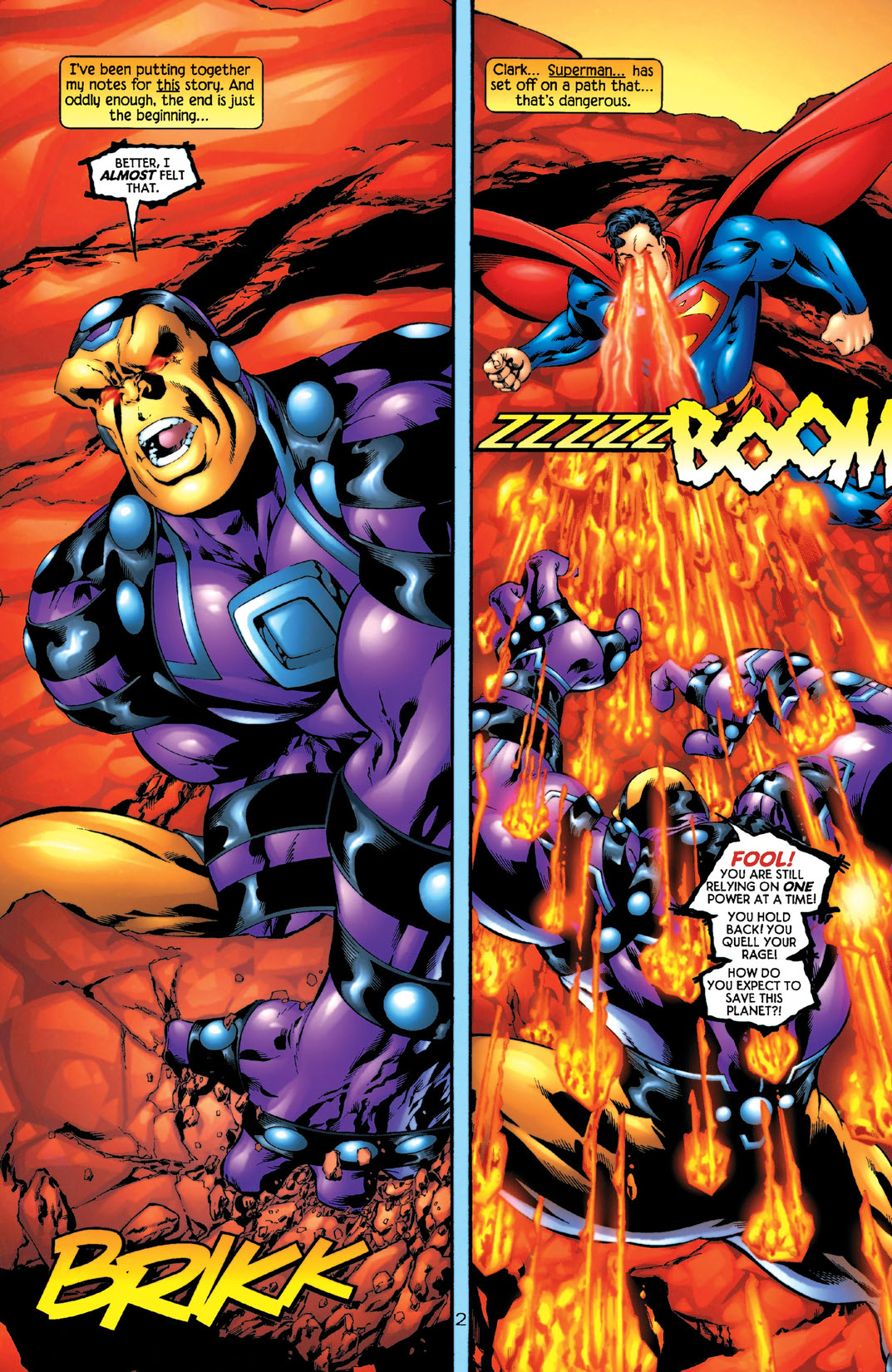 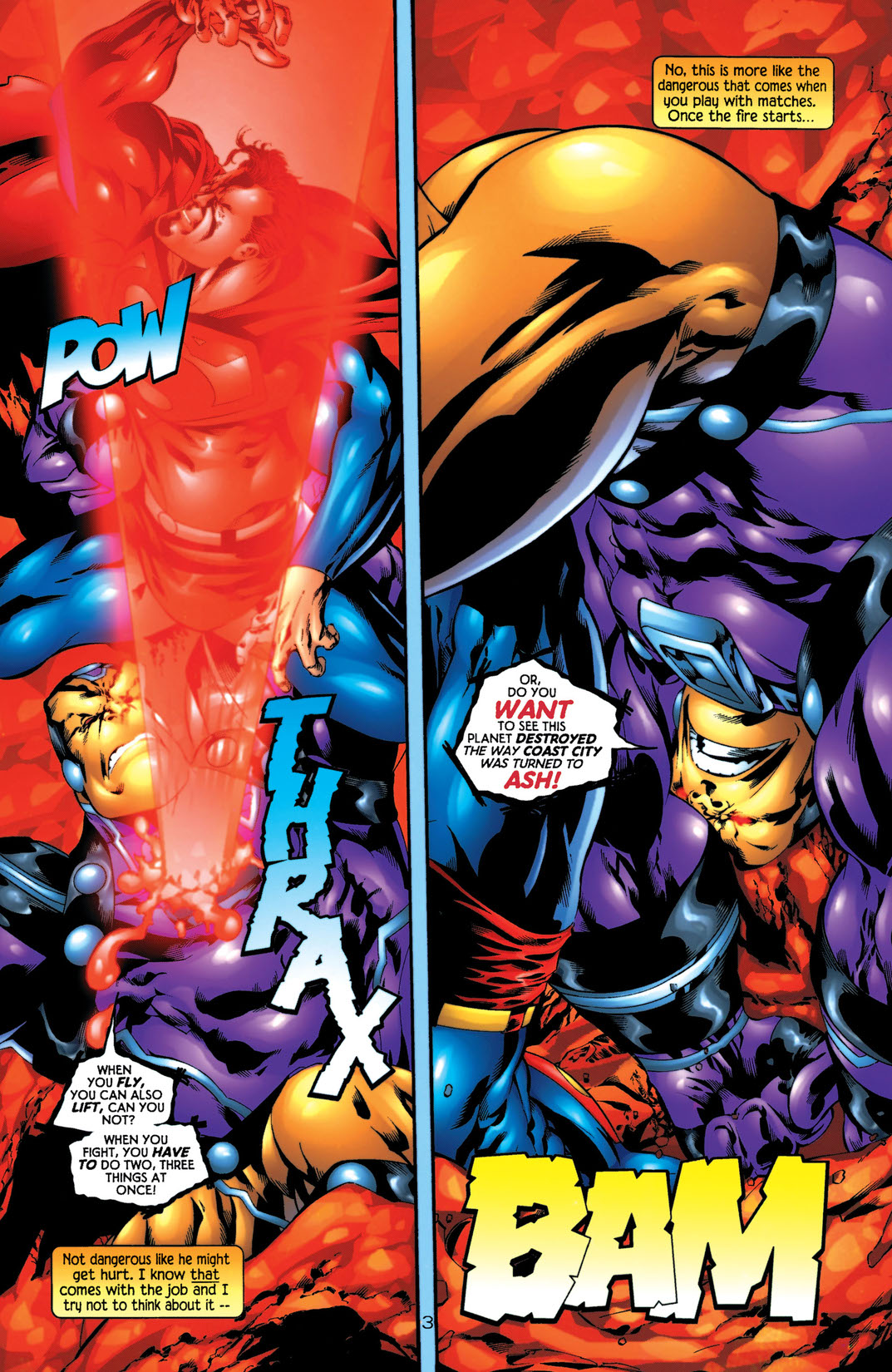 Aquaman makes a cameo in an exciting issue. All his life Superman has kept himself in check, never unleashing his full power for fear of killing someone. Now the son of Mongul is asking him to unleash his full potential in order to save Earth, but in doing so will the Man of Steel lose himself? Plus, Jimmy shoots the scoop of the century, which has everyone asking, "Who Is Mrs. Superman?"